JESS PARK could only have dreamt as a youngster that she would one day be chinwagging with her childhood hero Sergio Aguero on Manchester City’s open bus parade.

The 19-year-old whizkid’s love for football began with kickabouts outside her local pub with the boys in her hometown, Brough, just outside of Hull. 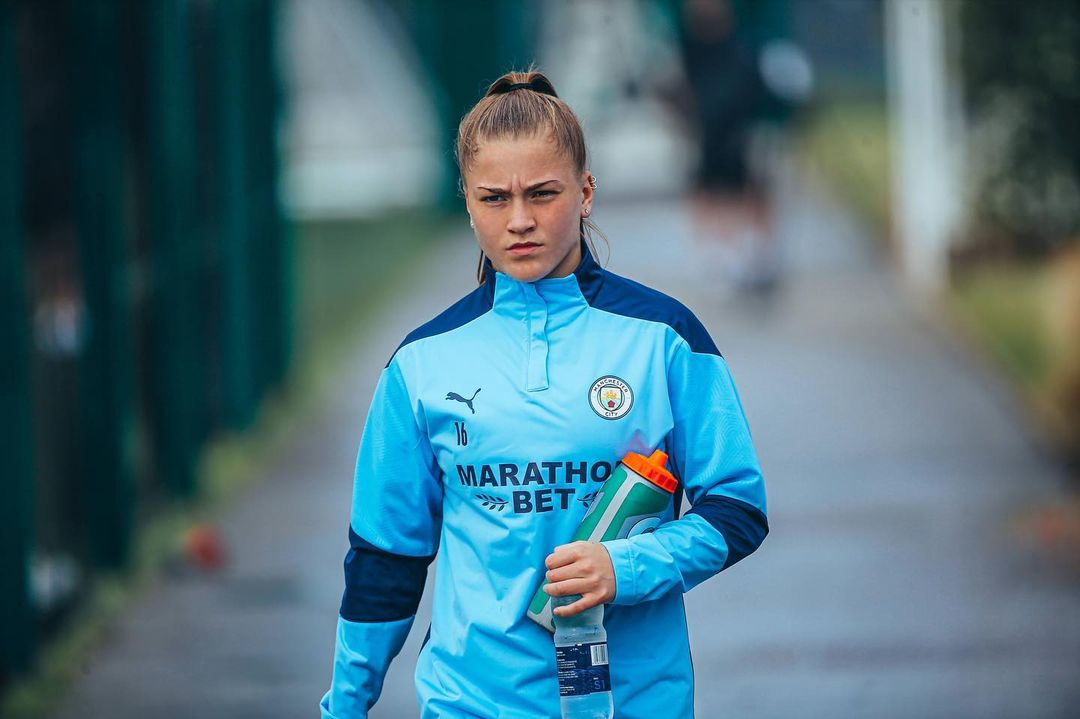 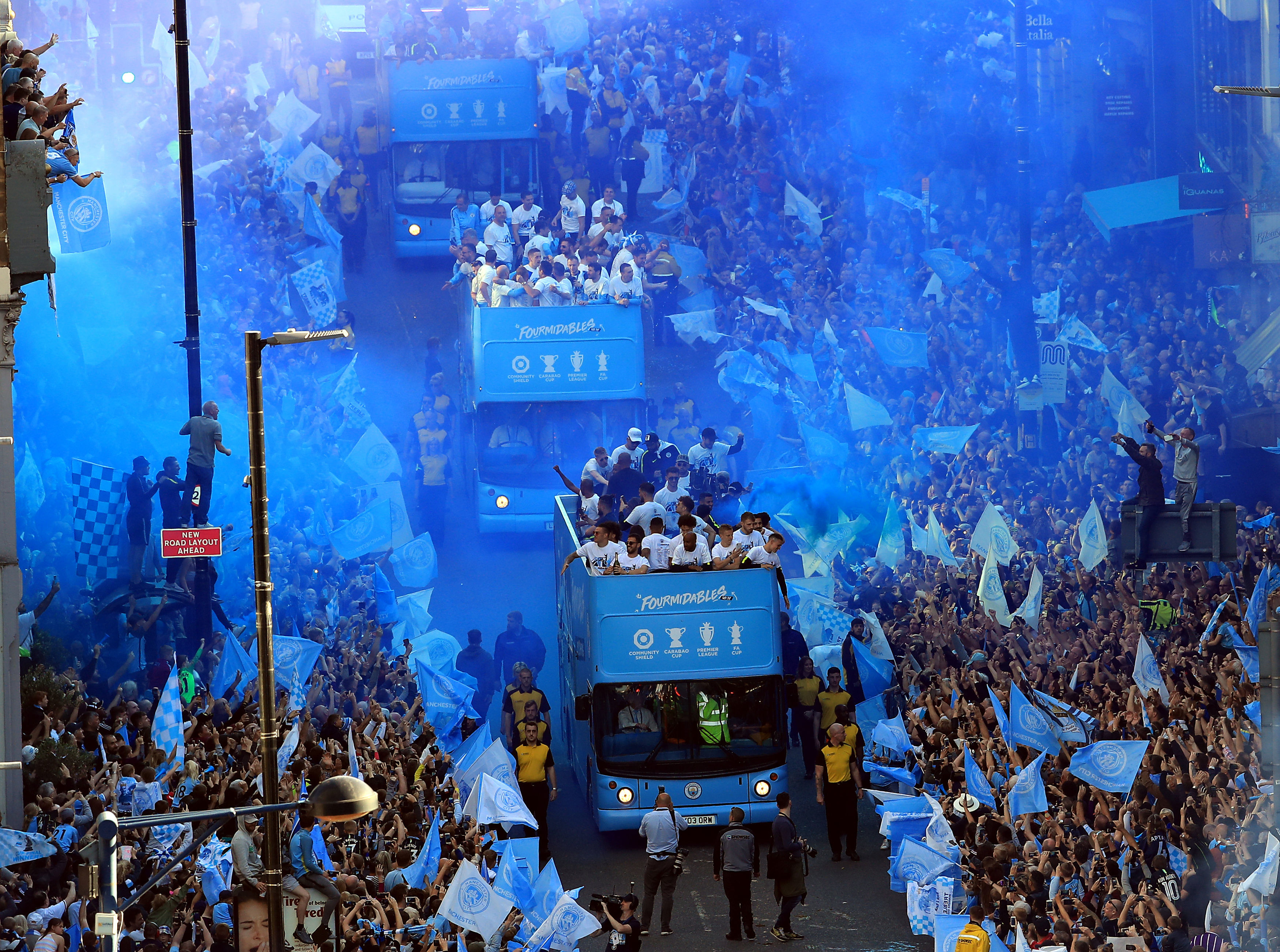 City women lifted the FA Cup and League Cup in 2019 and celebrated with the men’s side on the open bus parade that yearCredit: PA:Press Association

The Citizens forward told SunSport: “I used to play with all the boys and we actually just played outside the local pub.

“We just used to kick the ball around and one of the dads was like ‘I’m going to start in a team, why don’t you come down?’

“And I played from there really and fitted in.”

From there she caught scouts’ attention at York City’s girls’ talent pathway before arriving at the Citizens’ academy at the age of 16.

It was no surprise when less than a year later she was bumped up to the first team before penning her first professional contract in April this year.

The youngster said: “I was over the moon. All my family were really proud of me because they know how much I’ve wanted this since being a kid.

“I kept it a bit of a secret because I knew it was being sorted. 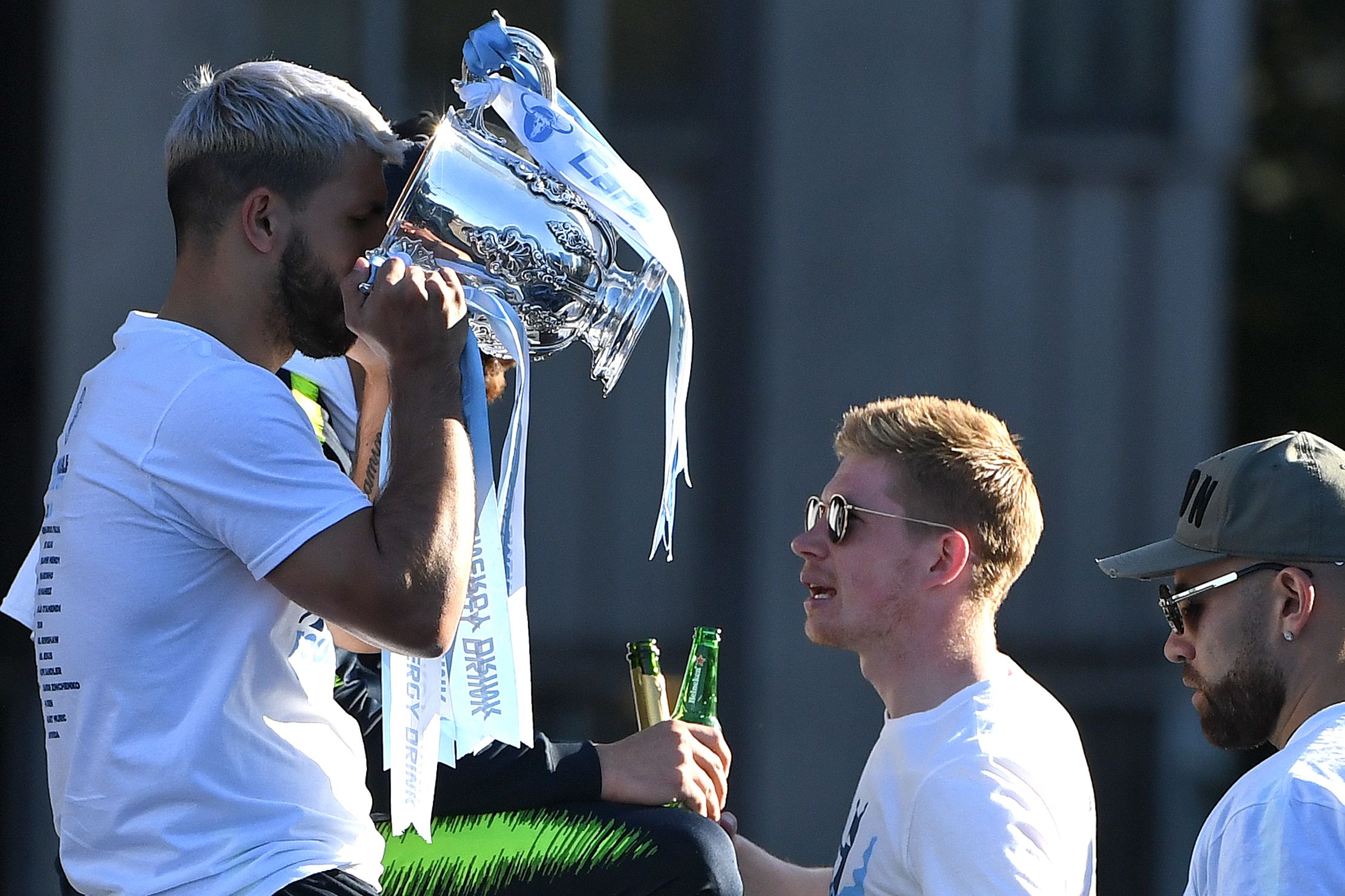 Sergio Aguero celebrated the THREE trophies Manchester City had bagged after the 2018-19 seasonCredit: AFP or licensors 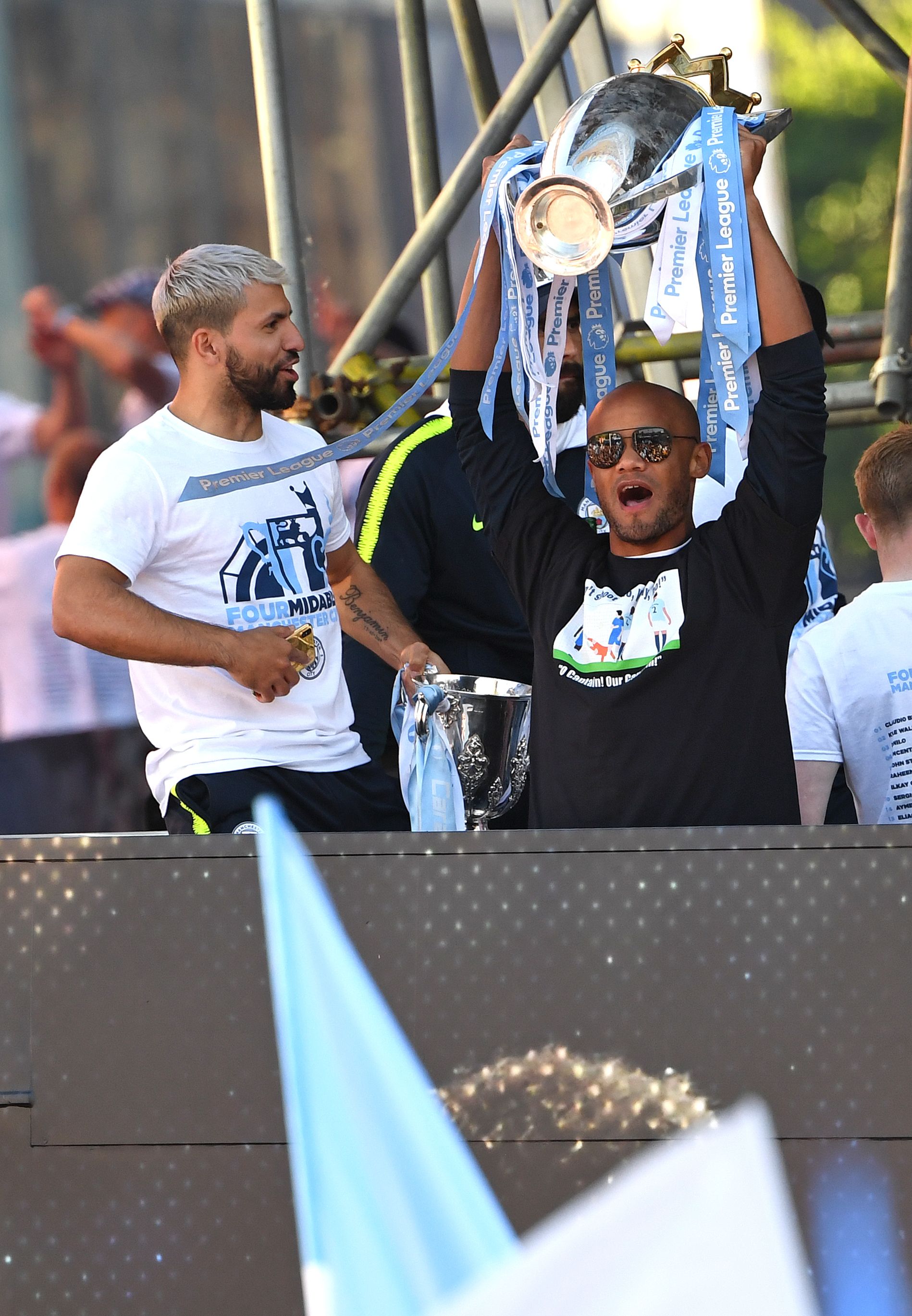 The Citizens paraded their honours through Manchester in May 2019 while fans let off flaresCredit: AFP or licensors

“I went down stairs in the house and was like ‘oh I just signed a professional contract’ – my family were shocked!”

Never in her wildest dreams did Park imagine she would be rubbing shoulders with her idol Aguero during the club’s open bus tour in May last year.

He was part of Pep Guardiola’s 2018-19 side showing off the THREE trophies in an open-top victory bus parade after winning the Premier League, FA Cup and Carabo Cup.

The women also had cause to celebrate with their shining FA Cup and League Cup silverware.

The forward continued: “Obviously I looked up to like Messi and Ronaldo they’re the best players in the world but I really liked Augero as a kid.

“As I followed the club I loved his style of play, it’s kind of similar to mine, so I looked at what he did in the box,

“And how he got so many goals and tried to just like look at as many YouTube videos as possible to get there.

“The women’s team did the tour around town and we got to go on the bus with the men’s team on the way back.

“We (Augero) had a good conversation so I was really like overwhelmed.

“I was chuffed really. It was just general chitchat.” 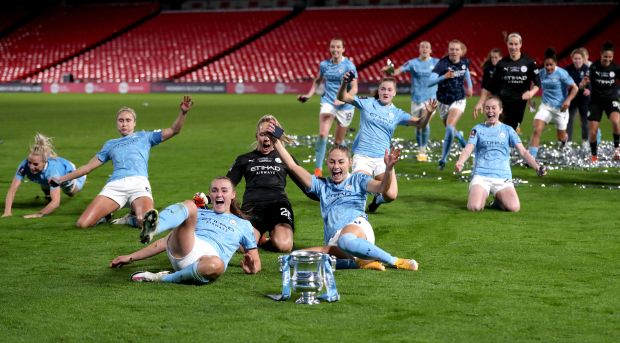 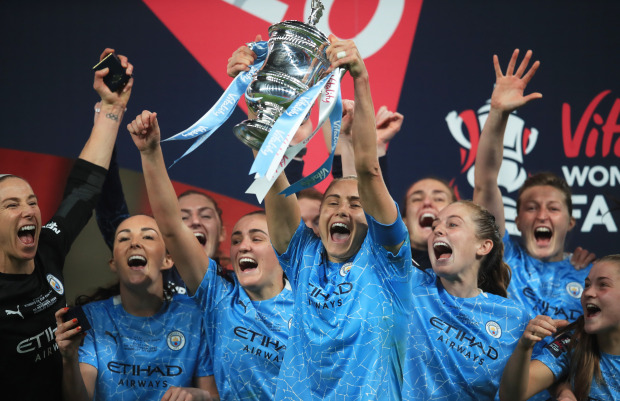 City boss Gareth Taylor handed the hotshot the chance to live out her dream of playing at Wembley when he brought her on against Everton in the FA Cup final.

With the score locked at 1-1 she produced a moment of magic, slipping an inch-perfect through-ball to Georgia Stanway to poke home the winner.

The youngster has been clocking up more minutes this term and she is itching for another opportunity to shine against the Toffees this Sunday in the league.

Park added: “it’s still quite unbelievable really that I’ve come as far as I have done.

“I just want to keep progressing and I love the game. To be at probably one of the best clubs, is just phenomenal.”

The forward has 12 goals in 13 games for the Under 19 England side and dreams of one day pulling on a senior Lionesses shirt.

She admitted: “My biggest aim to be playing for England, because its my country.

“I’ll just keep working hard and hopefully the minutes that I’m getting at the club will maybe give me an opportunity in the coming years with England.”