MARC-ANDRE TER STEGEN is snubbing a string of European giants to sign a new Barcelona contract because “staying is best for me and my family”.

The Germany keeper was linked with Bayern Munich and Juventus after reportedly being unhappy at lagging behind Barca’s top earners. 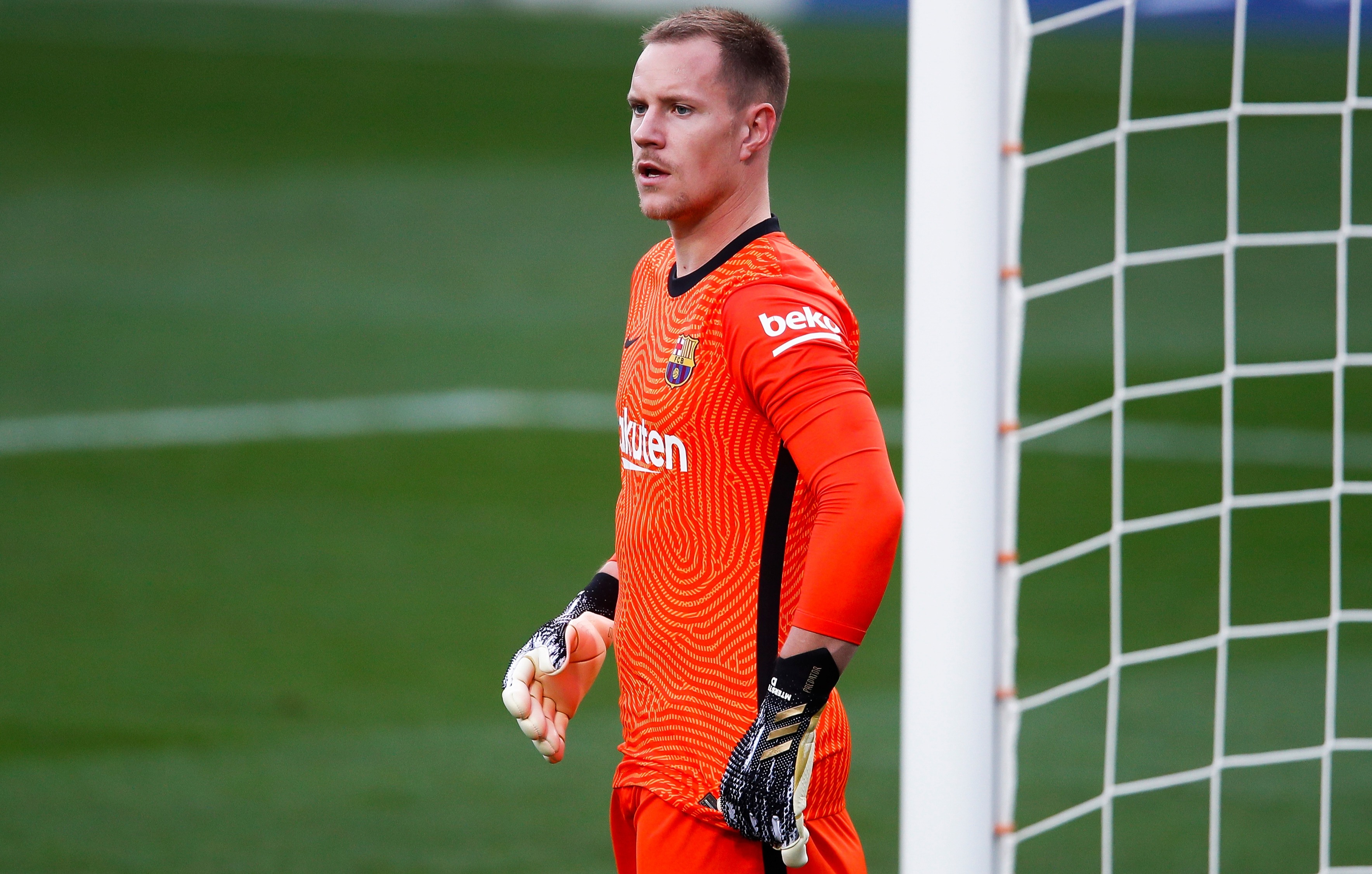 Marc Andre Ter Stegen has ended speculation over his future by agreeing to sign for Barcelona, amid interest from Juventus and Bayern Credit: Getty Images – Getty 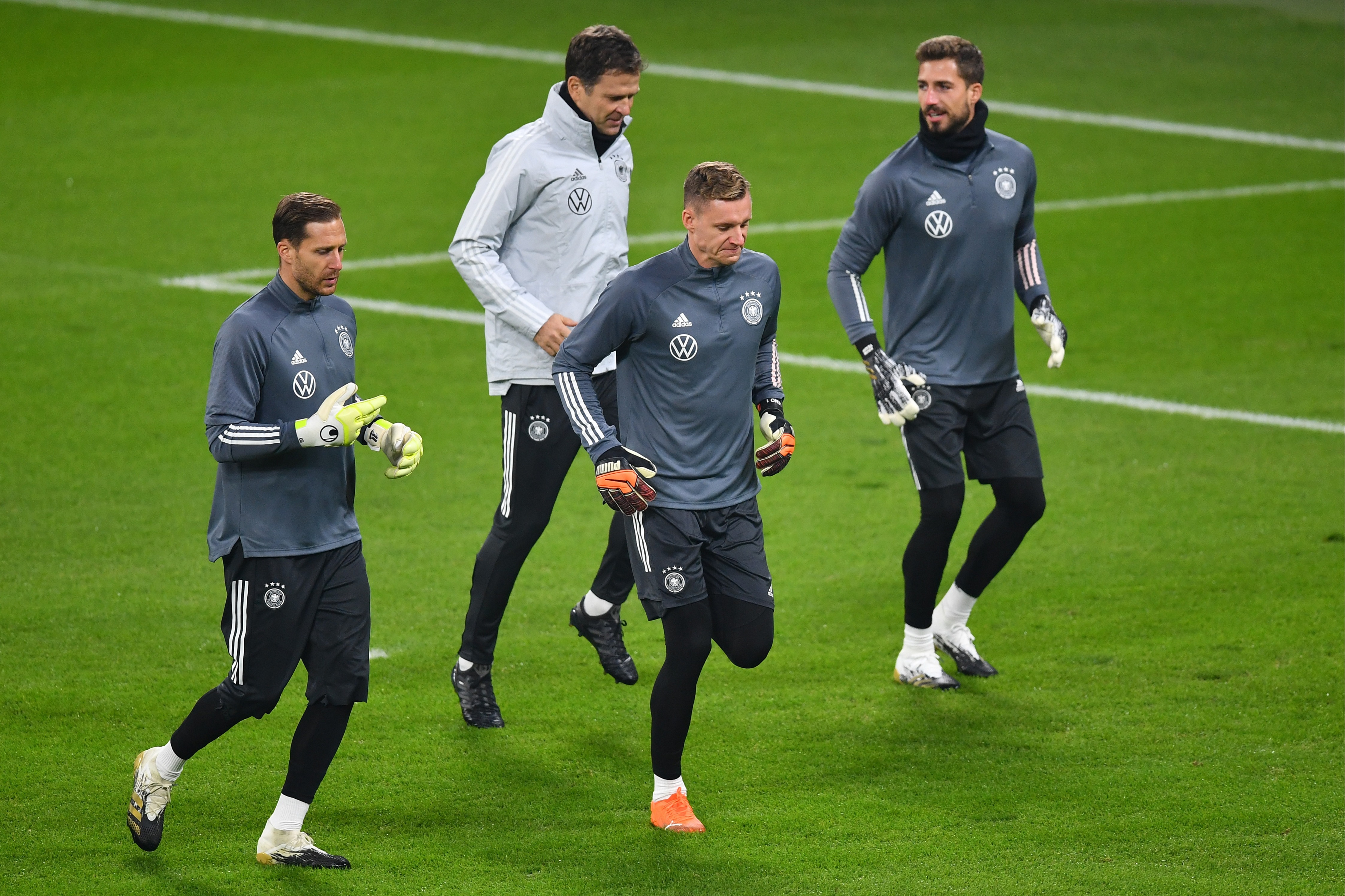 But the former Borussia Monchengladbach star, who reportedly interested Chelsea and PSG in the summer, told his club’s media channels: “Staying at Barca was the best for me and my family.

“Here everyone has made it easy for us to settle into a country and a culture where we feel at home.

“The football we play here is that one I want to play and for that reason we are very happy about the contract extension.”

But Ter Stegen, who has just returned from injury, admits it could take the Spanish giants’ new-look side time to adjust following Ronald Koeman‘s arrival as manager in August.

He said: “We always want to win but we have to be aware that many things have changed.

“We have to be patient with the team until everyone finds their place.”

Meanwhile, Juventus and Roma are tipped to rival Barcelona in the January race for Lyon attacker Memphis Depay.

But former Manchester United misfit Depay, 26, is expected to again be a major target for several top clubs in the next transfer window.