TENNIS star Taylor Fritz’s stunning model girlfriend has expressed her pride in the American after his Wimbledon run came to an end at the hands of Rafa Nadal.

Fritz came agonisingly close to defeating one of the all-time greats as he was winning two sets to one heading into the fourth set. 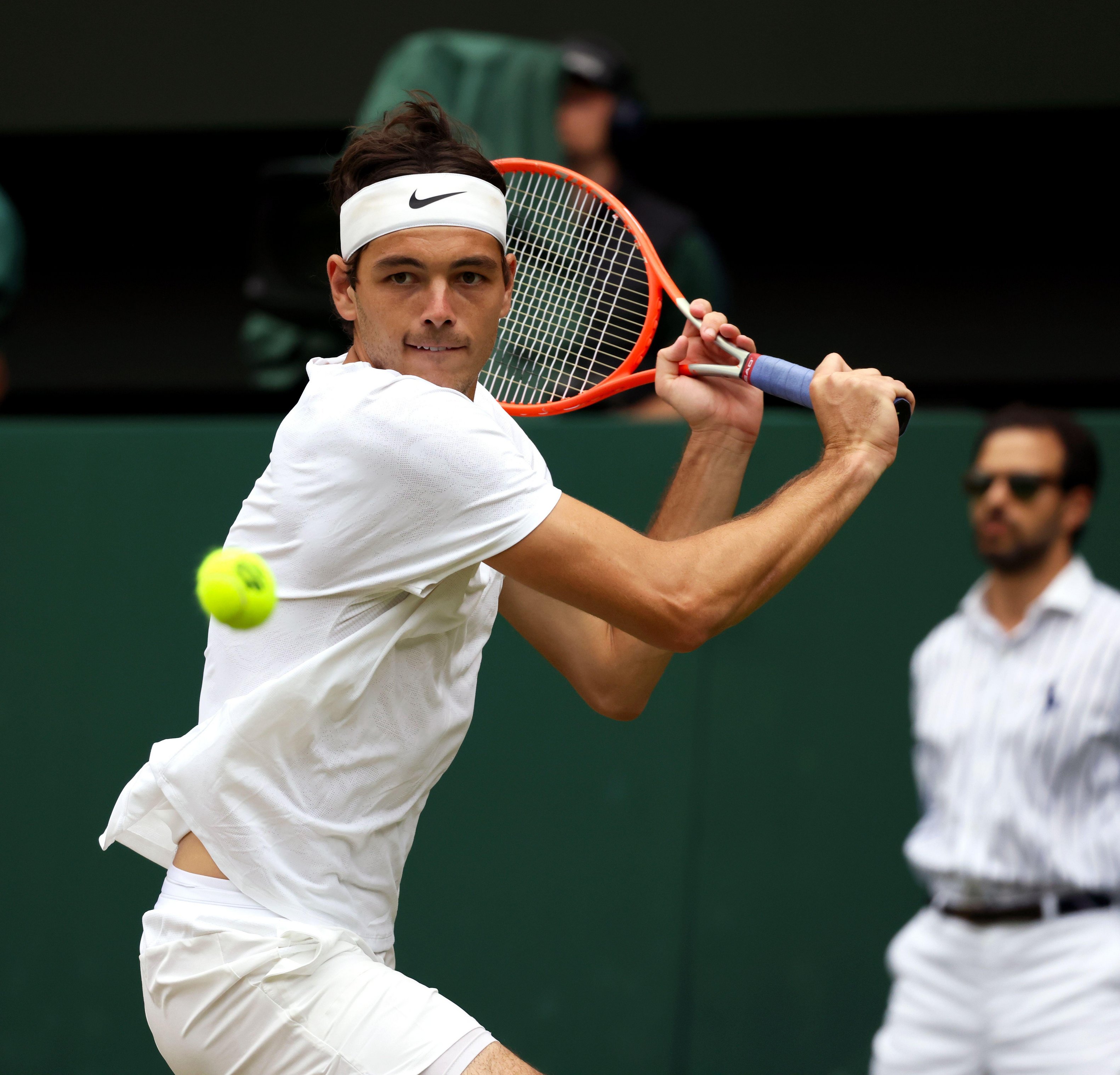 Fritz was on the brink of beating Nadal after winning two sets to Nadal’s one heading into the fourth setCredit: Alamy 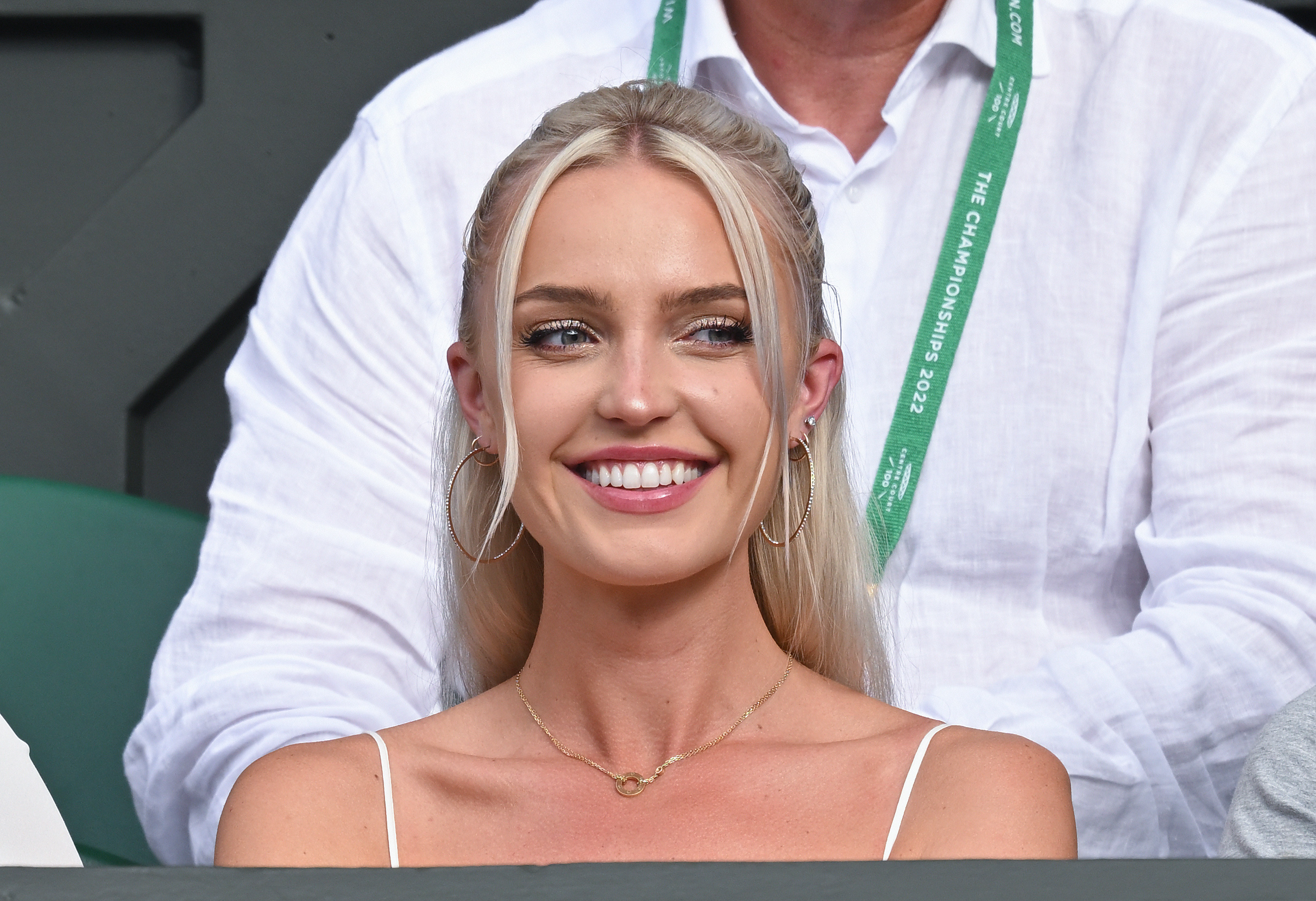 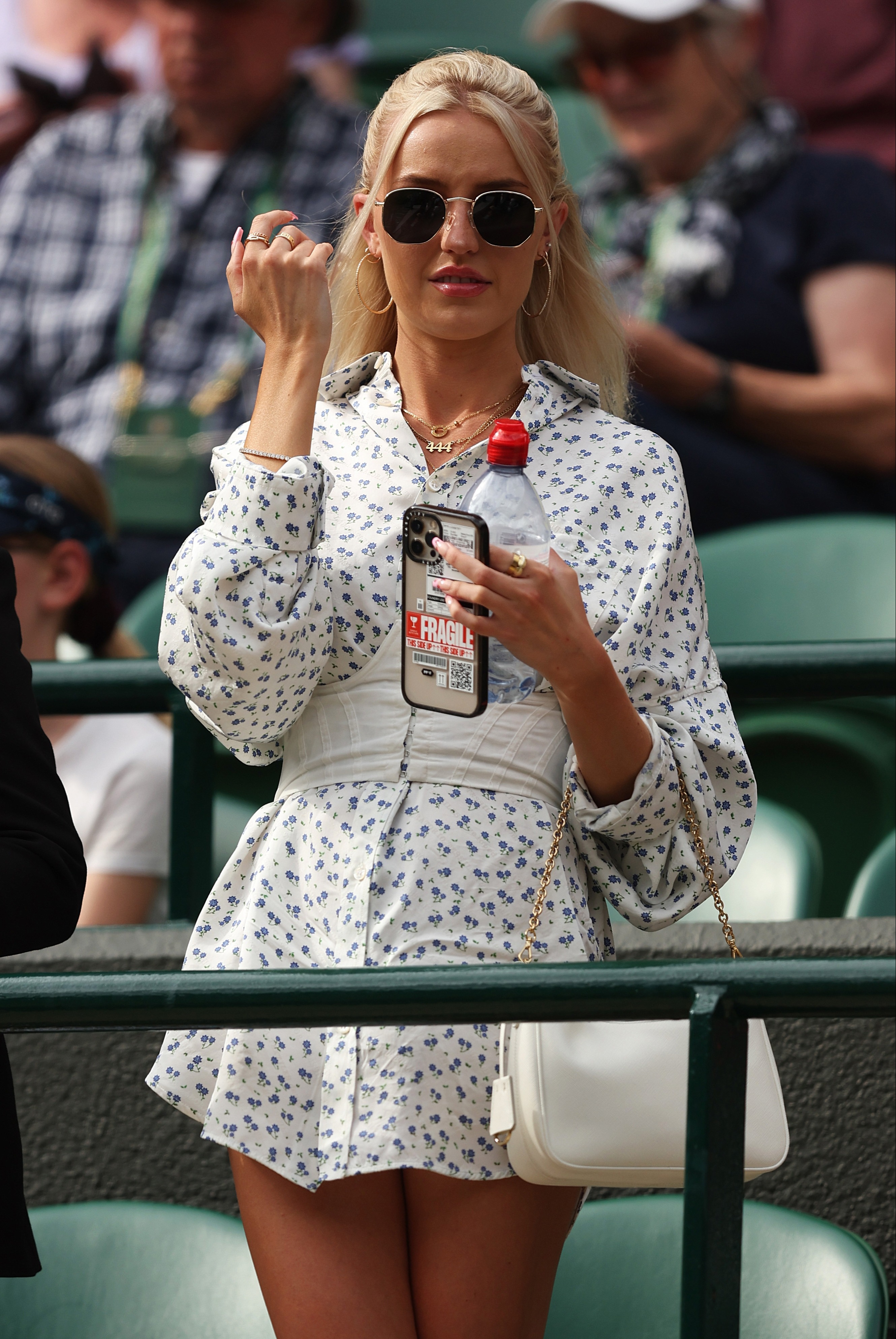 Morgan is hoping to return to SW19 as she said ‘Till next time’ on InstagramCredit: Getty

But Nadal booked his place in the Wimbledon semi-final, winning the final two sets 7-5 7-6 in an epic affair.

Despite the loss, world No13 Fritz leaves SW19 with his head held high and a stunning model girlfriend Morgan Riddle around his arm.

Morgan has expressed her pride in Fritz, 24, who is yet to win his first Grand Slam.

She said on Instagram: “What a week! So proud of you @taylor_fritz. Till next time.”

Nadal will now meet tennis bad by Nick Kyrgios on Friday on Centre Court for a spot in the final.

Kyrgios made light work of Cristian Garin in the quarters, winning in three straight sets.

However, Spaniard Nadal, who has 22 Grand Slam wins, has fitness concerns – which Kyrgios could take advantage of.

Nadal defied orders from family and friends to quit Centre Court against Fritz. 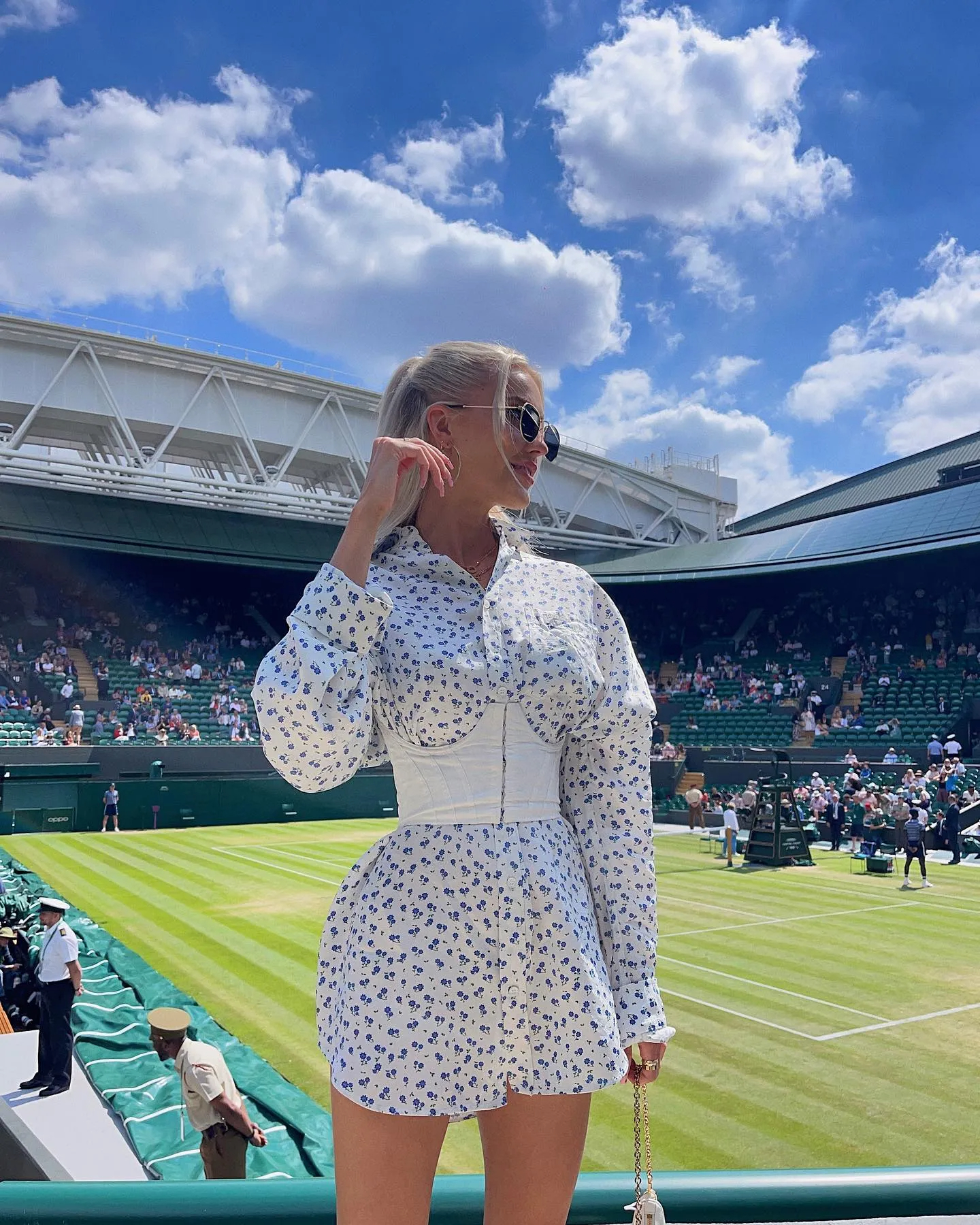 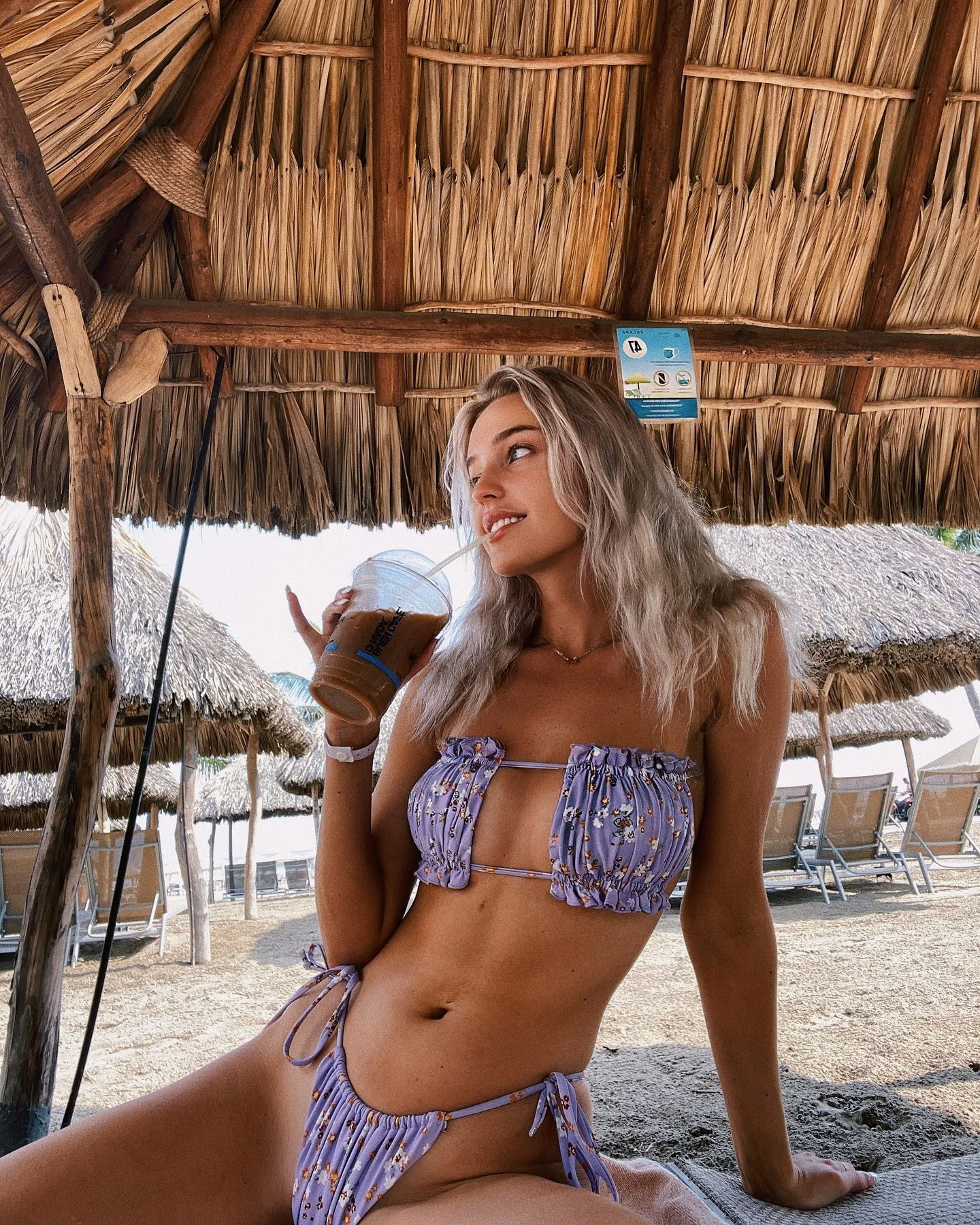 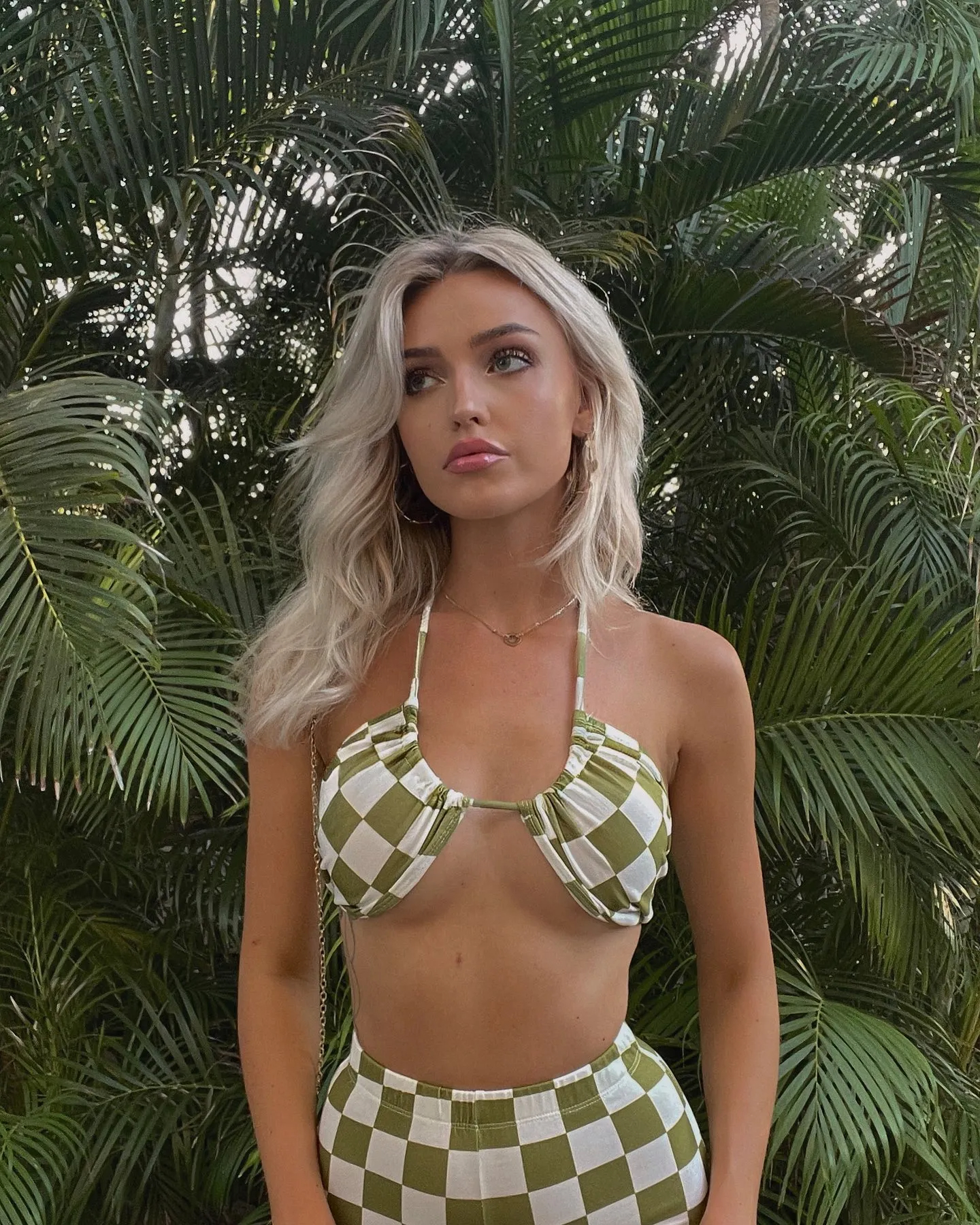 Morgan often posts her travels on her Instagram with an audience of 85,000Credit: https://www.instagram.com/moorrgs/?hl=en

A video on social media showed his Sebastian father and sister Maria Isabel apparently telling him to retire from the match midway through the second set.

But the request was flatly ignored and Nadal fought his way through the pain barrier to win. 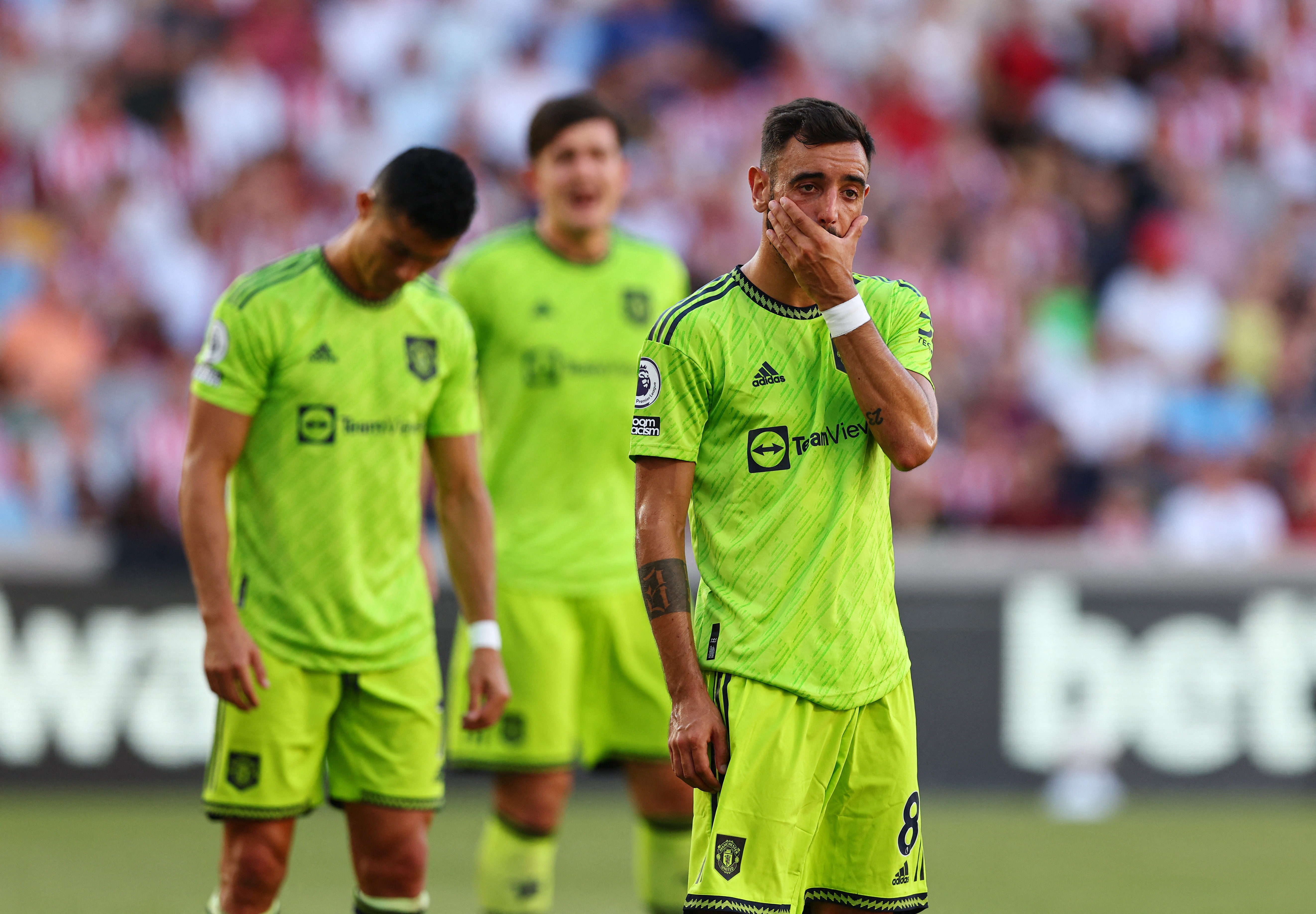