CHRISTMAS is coming early for Sunderland and other ‘big clubs’ in League One – with the EFL cash bailout now a GIFT.

The major boost means that the Black Cats will be the big winners after their claim for help will be answered with a payment of around £2.7 million. 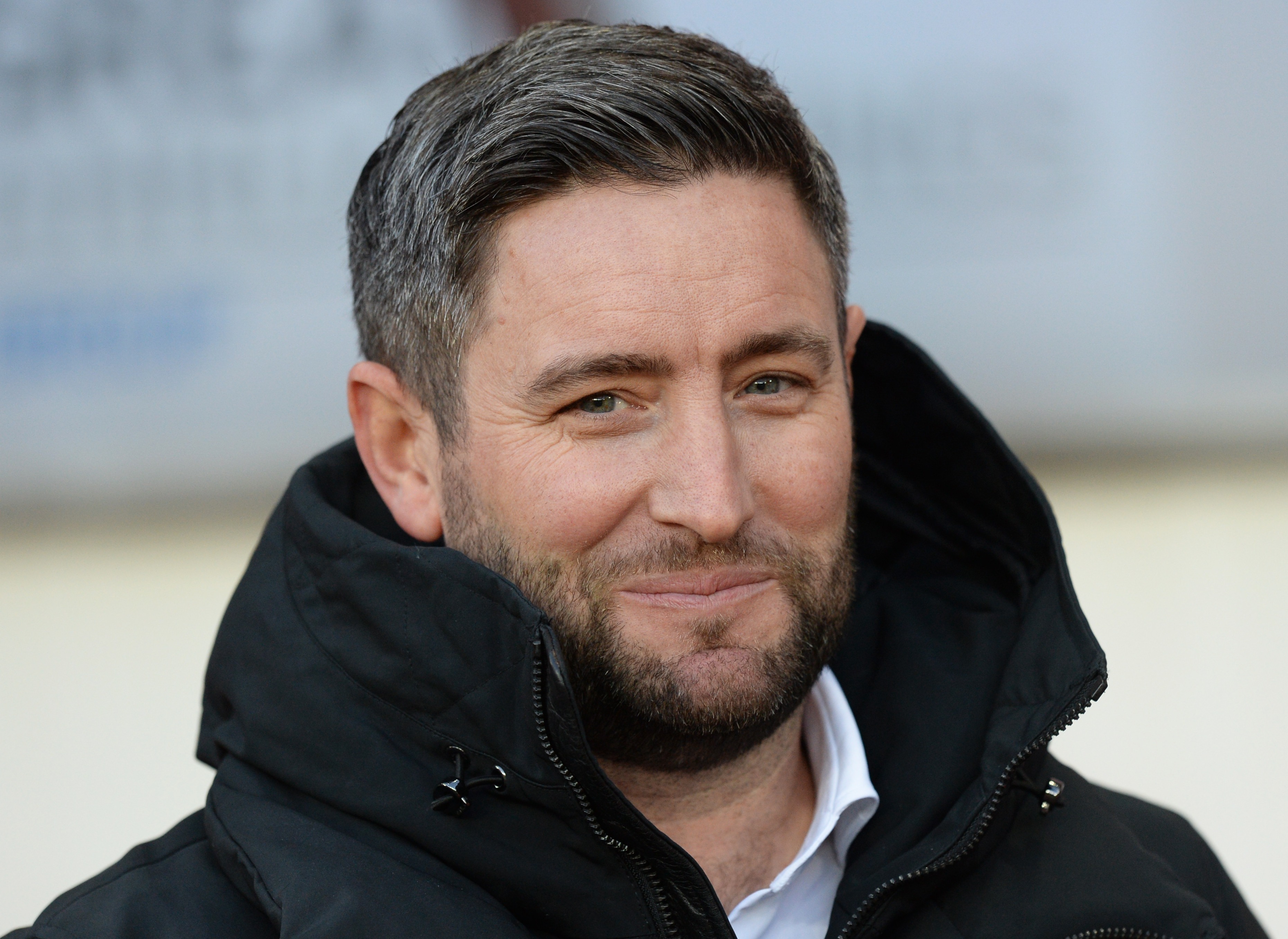 Lee Johnson’s Sunderland are one of the clubs to benefit from an early Christmas giftCredit: Rex Features

Ipswich and Portsmouth are two other outfits who are due seven-figure payments, with the real reward being it is FREE money.

The pot for League One, handed down from the Premier League’s original donation, is now going to be split according to losses but will not have to be paid back.

It is estimated to be £11.8m in total, with insiders revealing the ‘big three’ will grab the majority of that figure.

A vote among clubs opted to make it a gift rather than a loan, which is major help for Sunderland in particular as it would have complicated a possible takeover.

Amazingly some of those smaller teams did not ask for extra and settled for the original £375,000 they all received.

Accrington Stanley revealed that they have lost almost £700,000, ranking them at number 43 out of 48 in the bottom two divisions.

So they are down but did not apply for help.

League Two clubs have yet to decide how to split their £3.8m pot.

They threw out a plan for it to be divided up according to losses.

The formula to calculate lost revenue in League One is based on these four main categories: Seasons tickets refunded, season tickets still due, gate receipts and hospitality refunds both for last season and this campaign so far.

So the clubs with the biggest supports will get the largest financial gift – and won’t have to give it back.