A DEAL has reportedly been agreed for an heir to the Louis-Dreyfus fortune to buy Sunderland.

The League One side have endured a nightmare period since relegation from the Premier League in 2017. 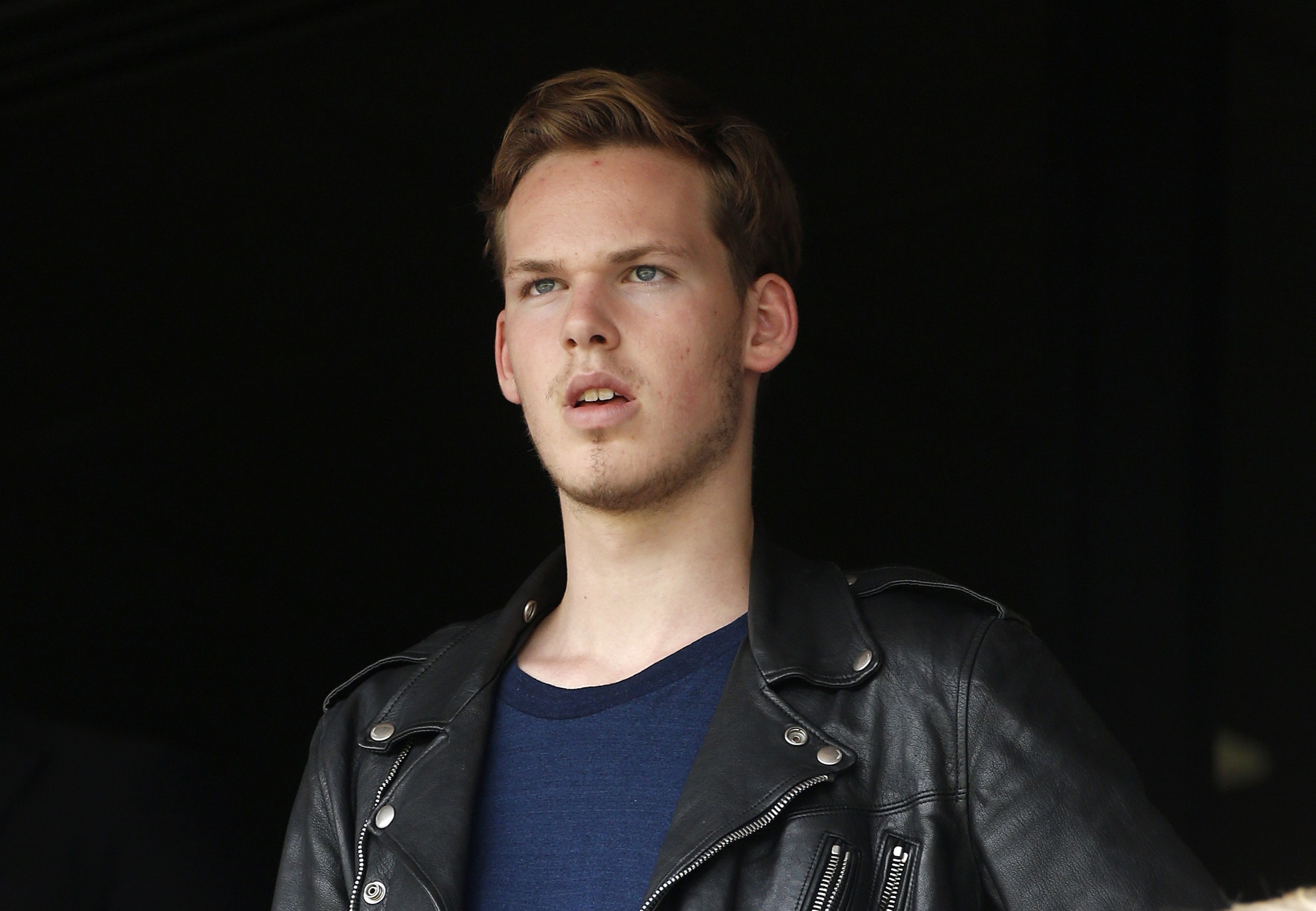 Kyril Louis-Dreyfus is said to be part of a consortium buying SunderlandCredit: Getty Images – Getty 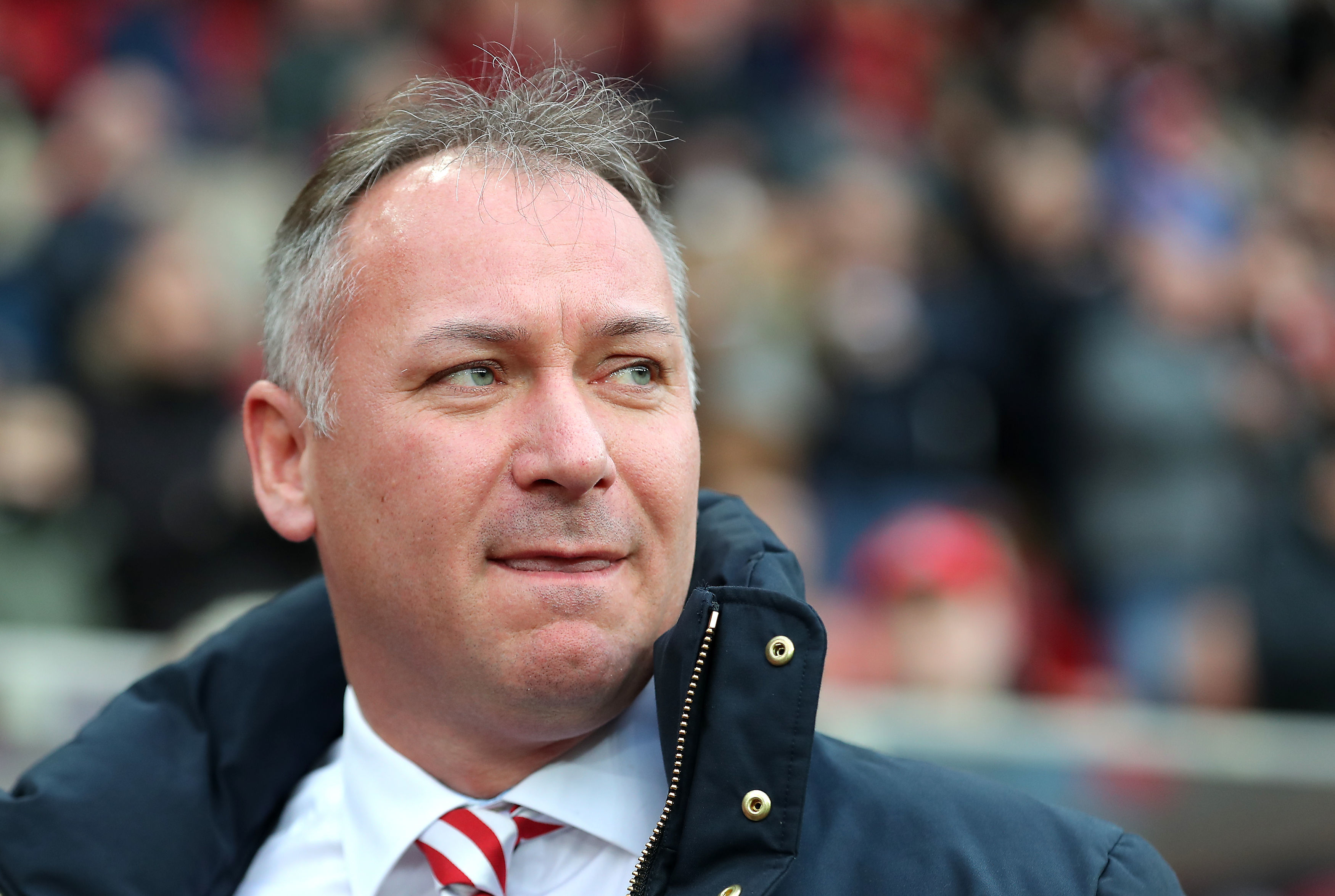 Stewart Donald will reportedly maintain a stake in the Black CatsCredit: PA:Press Association

Stewart Donald bought the cash-strapped club in April 2018 but has been unable to turn the Black Cats around, with the team sat sixth in League One.

According to The Guardian, Donald has agreed to sell the majority of his stake in the club to Juan Sartori and Kyril Louis-Dreyfus.

Uruguayan businessman Sartori currently owns 20 per cent of the side and is described as responsible for bringing in Louis-Dreyfus.

Months of due diligence and talks led to an offer being accepted earlier this week, with the deal reportedly set to go through within a fortnight.

Louis-Dreyfus, just 22, is one of three sons of Robert Louis-Dreyfus, the former Adidas CEO and owner of Ligue 1 giants Marseille.

Robert died in 2009 and the family’s fortune is managed by wife Margarita, 58.

Forbes tally up Margarita’s worth to £4.6billion with Kyril reportedly part of a trust fund worth £1.5bn.

Margarita is chairman of the historic Louis Dreyfus Company, founded in 1851, with total assets worth north of £14bn. 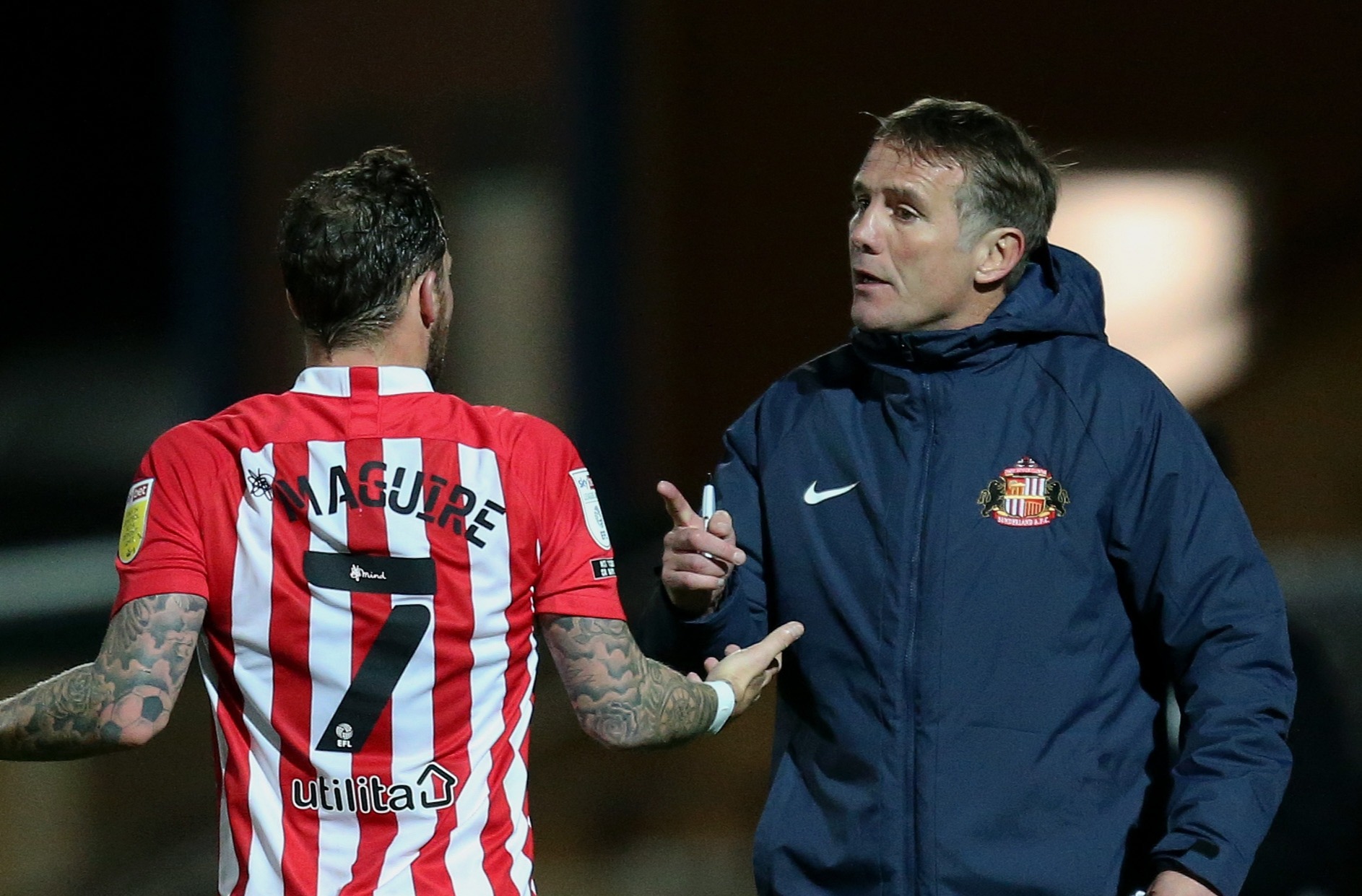 Phil Parkinson is charged with guiding the ailing club back to the ChampionshipCredit: Getty Images – Getty

In addition, Kyril is a distant relative of Hollywood actress Julia Louis-Dreyfus, who was Robert’s second cousin once removed.

Sunderland are yet to confirm an agreement but did cancel a scheduled meeting with a supporters’ group on Thursday night, citing ‘advancement and sensitivity’ of talks.

Departing majority shareholder Donald is reportedly set to retain a 15 per cent stake in the club with former chief executive Charlie Methven maintaining his five per cent.