JURGEN KLOPP has been hailed for his “classy” moment with Sir Alex Ferguson at the League Managers Association awards.

The Liverpool chief was named the LMA Manager of the Year by his peers and handed the Sir Alex Ferguson Trophy on Tuesday night. 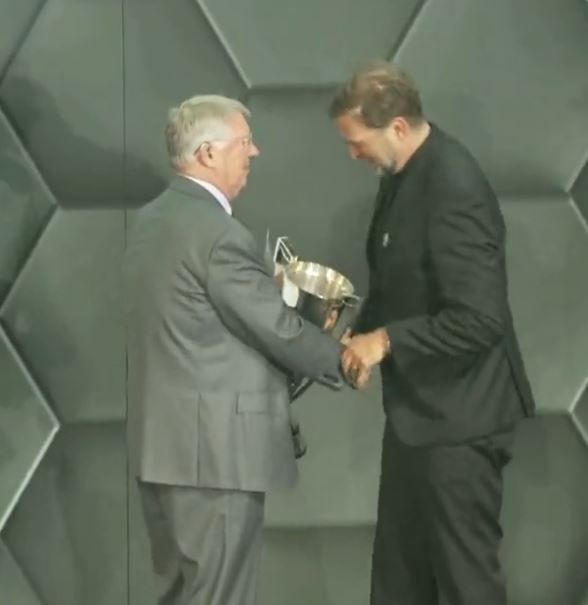 The pair had a brief chat before the exchange of the trophyCredit: SKY SPORTS 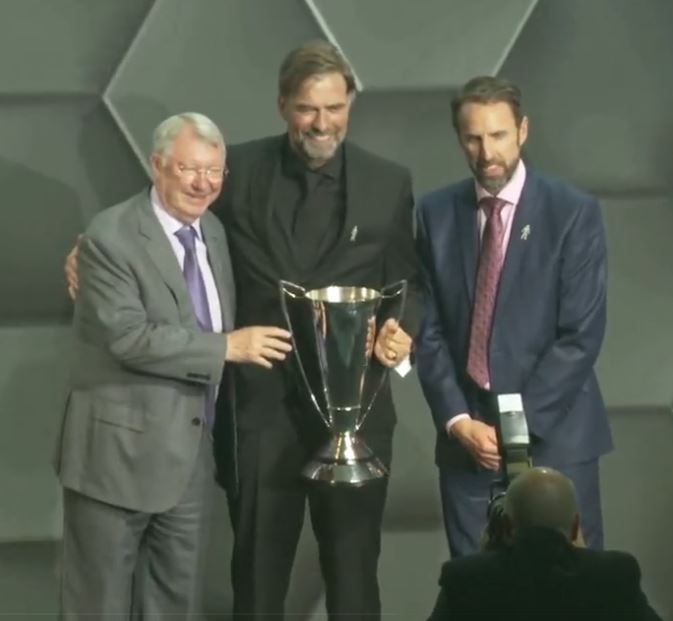 And the pair posed for photos with England manager Gareth SouthgateCredit: SKY SPORTS

Former Manchester United boss Ferguson was in attendance to deliver the trophy and tried to quickly exit the stage after handing it to Klopp.

But the German immediately pulled him back so they could have their picture taken together.

Footy fans were quick to comment on the heartwarming moment, with one saying: “Klopp respects Ferguson so much.”

Another said: “He just rises above everything and everyone. Makes my heart burst.”

And another said: “This wholesome, man.”

One remarked: “Klopp is just an amazing human being all around.”

Another chimed in by simply saying: “Classy!”

United legend Ferguson couldn’t help but crack a joke as he handed Klopp the award named in his honour.

The 80-year-old said: “This is agony, absolute agony!”

Moments later, the Scot recalled his first chat with the Kop chief and said: “I should have told him to go to Scunthorpe United.”

Klopp, 54, said of scooping the award: “This, being voted for by my colleagues, is obviously the most important prize you can get.

“I don’t believe in individual prizes in football generally, it is a team sport and I would be nothing without these boys there.

“It is all about what we can do together and what we did together.”

He later added: “It is a great honour and it was an insane season.

“The last matchday when only two games were meaningless and in the rest, we all played for absolutely everything.

“It was not the best outcome for us, but we are already over it.

“When you win a prize like this you are either a genius or you have the best coaching staff in the world.

“And I am here with all of my coaching staff; they know how much I appreciate them.” 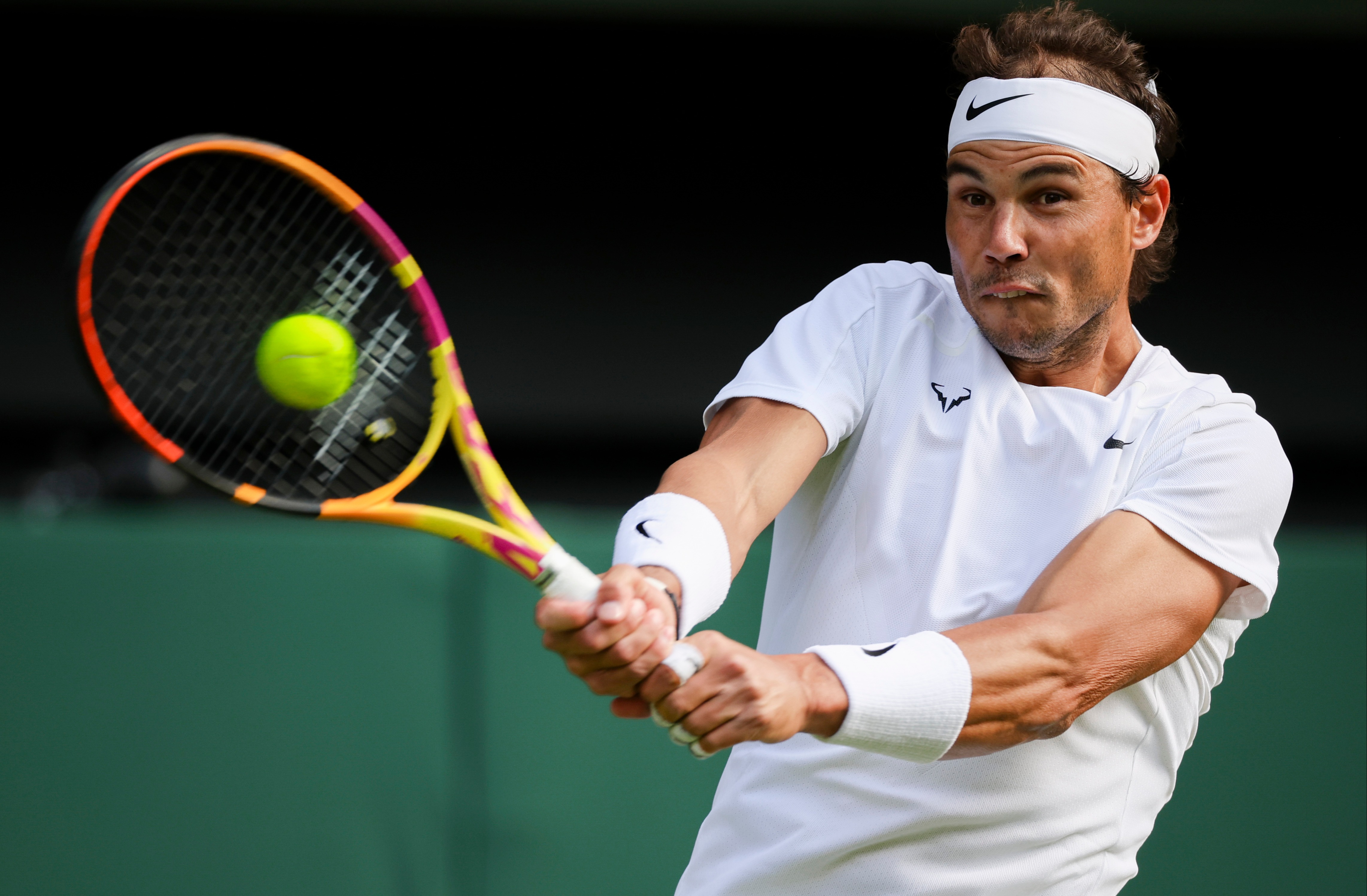