IT IS top vs bottom as Premier League leaders Chelsea kick off the weekend at home to basement club Norwich.

The Blues will expect nothing less than a win against the Canaries, even though they’ll have to deliver the points without Romelu Lukaku and Timo Werner.

Jorginho and Chelsea are looking for victory over NorwichCredit: Reuters 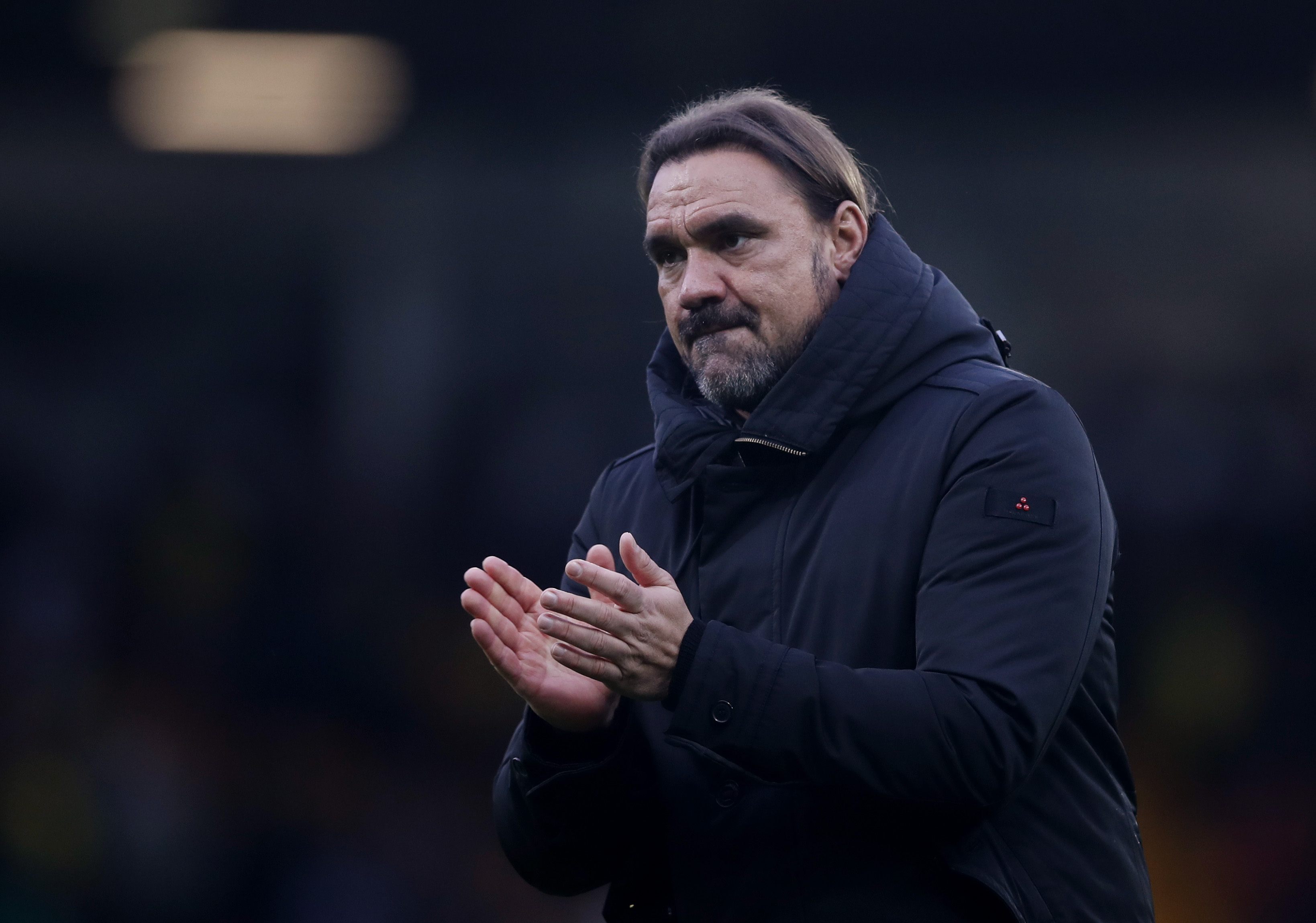 Daniel Farke is looking for a first Premier League win this seasonCredit: Reuters

The pair both limped off injured in the 4-0 win over Malmo and Thomas Tuchel confirmed they will face “some weeks out”.

Visitors Norwich have got off to a wretched start to the season, losing all their first four games.

However, they come into this one off the back of two credible goalless draws against Burnley away and Brighton at home.

What time does Chelsea vs Norwich kick off?

What TV channel is Chelsea vs Norwich on and can I live stream it?

Can I watch Chelsea vs Norwich for free?

Chelsea will be without Romelu Lukaku, Timo Werner and Christian Pulisic, which means Kai Havertz will start up top.

Callum Hudson-Odou could flank the German, with Ruben Loftus-Cheek expected to keep his place in midfield.

Mason Mount could make the first XI once again, with Reece James set to come in at right-wing back, with Cesar Azpilicueta to shift into a back three.

Trevoh Chalobah may also play in a back three.

*Odds from Betfair correct as of Thursday, October 21