STRAPPED-UP Rafa Nadal grimaced through the pain barrier to stay on course for a record 23rd Grand Slam.

The Spaniard had bandages around his lower abdomen and appeared to be struggling at times but was still too good for Dutchman Botic Van De Zandschuip to set up a last eight revenge mission against American Taylor Fritz. 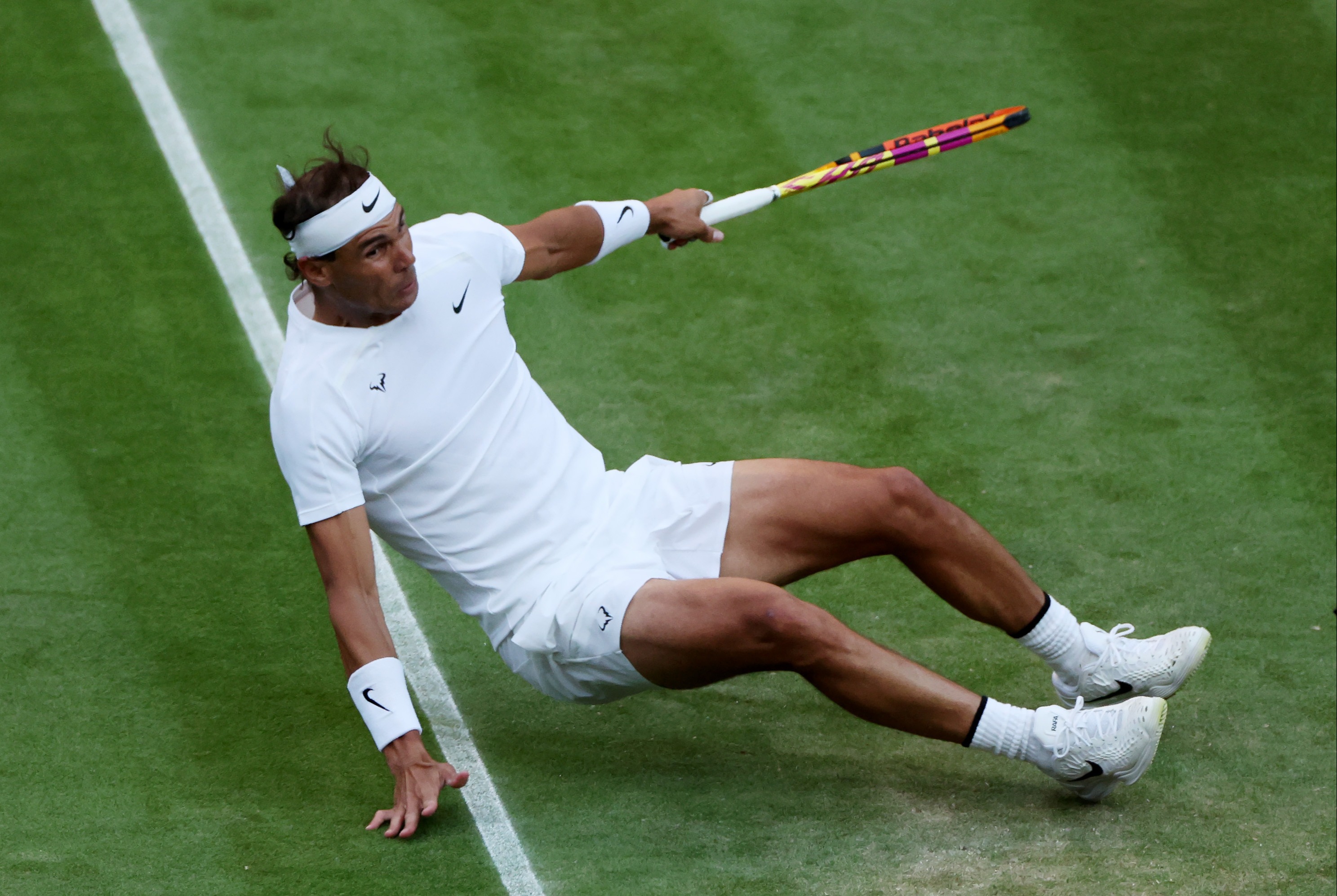 Nadal fought through the pain barrier on Centre CourtCredit: Getty 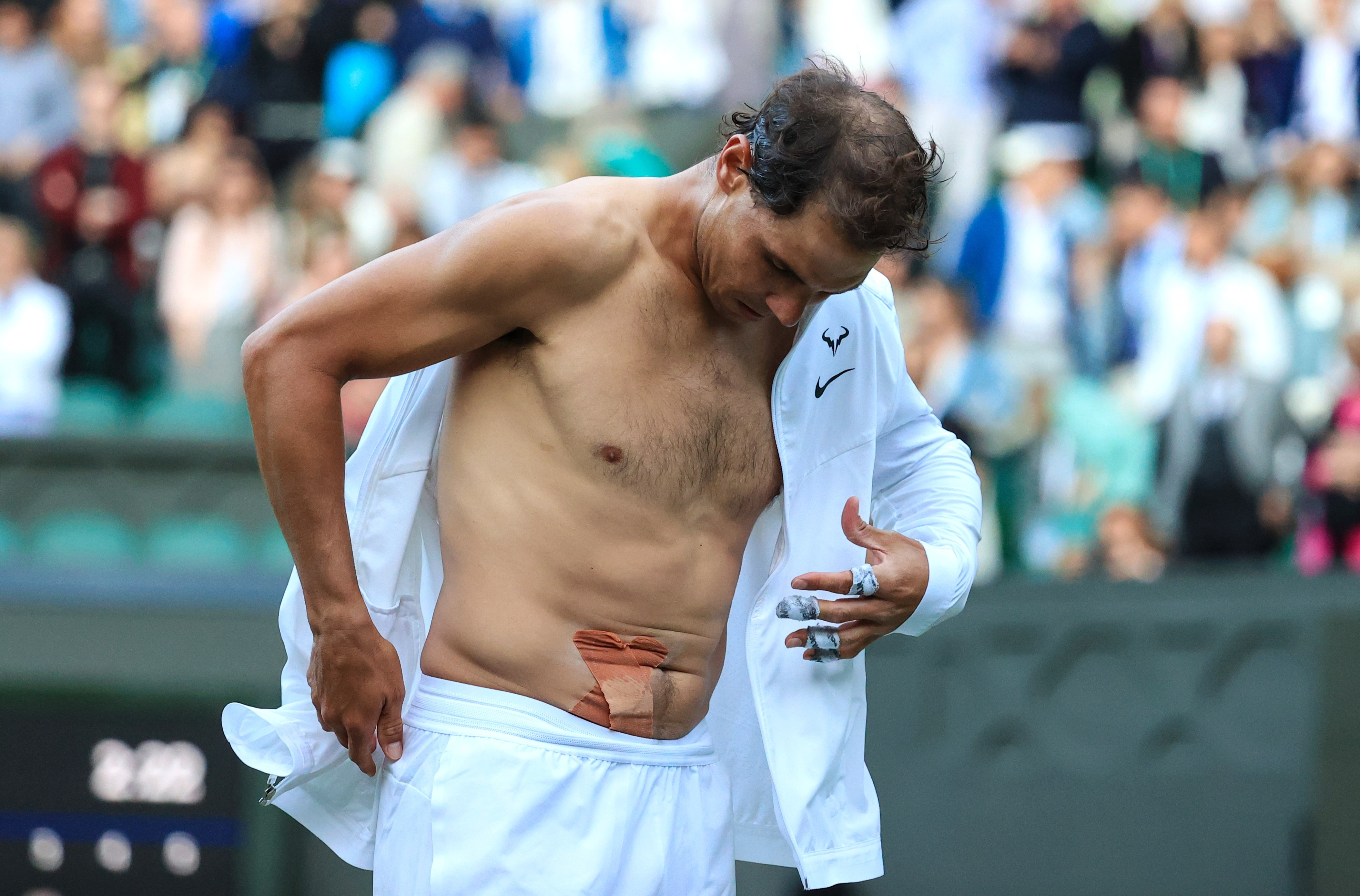 Nadal showed off strapping on his stomach in the SW19 clashCredit: Getty

Nadal, twice a winner at SW19 but who has not reached the final since losing to Novak Djokovic in 2011, made hard work of what was his 18th straight Grand Slam match following the triumphs in Melbourne and Paris.

It was clear Nadal was hampered by the injury even though he came through 6-4 6-2 7-6 (8-6) after squandering three match points in two hours and 22 minutes on a dusky Centre Court.

Nadal, 36, said: “After all that I’ve gone through and what has happened to me over the last couple of years, to be able to get to the quarter final after three years not playing here is amazing. 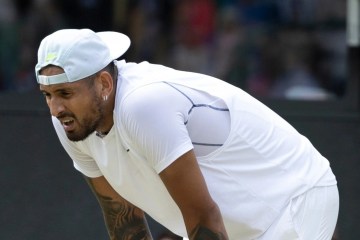 The victory ensured a meeting with Fritz, who shocked the Spaniard with a straight sets win to lift the Indian Wells title in March.

Both were struggling that day, with the American hampered by an ankle injury and Nadal by a chest problem.

Nadal added: “Every match is different. Taylor is playing well and has had a great year.

“I know it will be a difficult match but it’s the last eight at Wimbledon – so you have to expect that.”

Fritz blasted Aussie qualifier Jason Kubler out of the tournament 6-3 6-1 6-4 as he won in straight sets for the fourth round running.

He admitted: “I think he’ll really want to beat me after that and play me 100 per cent healthy.

“But it will be really fun and exciting. It’s amazing for me to have got this far, a dream and I’ll just have to be very aggressive and play the big points well.”