AS Steven Gerrard heads on a sentimental journey back to Anfield with Aston Villa today, let me tell you what it’s like to play against your boyhood club.

Now, even though I hadn’t played for Birmingham City at the time, everyone knew I was a  life-long Bluenose — so when I headed to St Andrews with Watford, it was special.

Steven Gerrard shouldn’t hide his emotion if Aston Villa secure a result on his return to AnfieldCredit: Rex 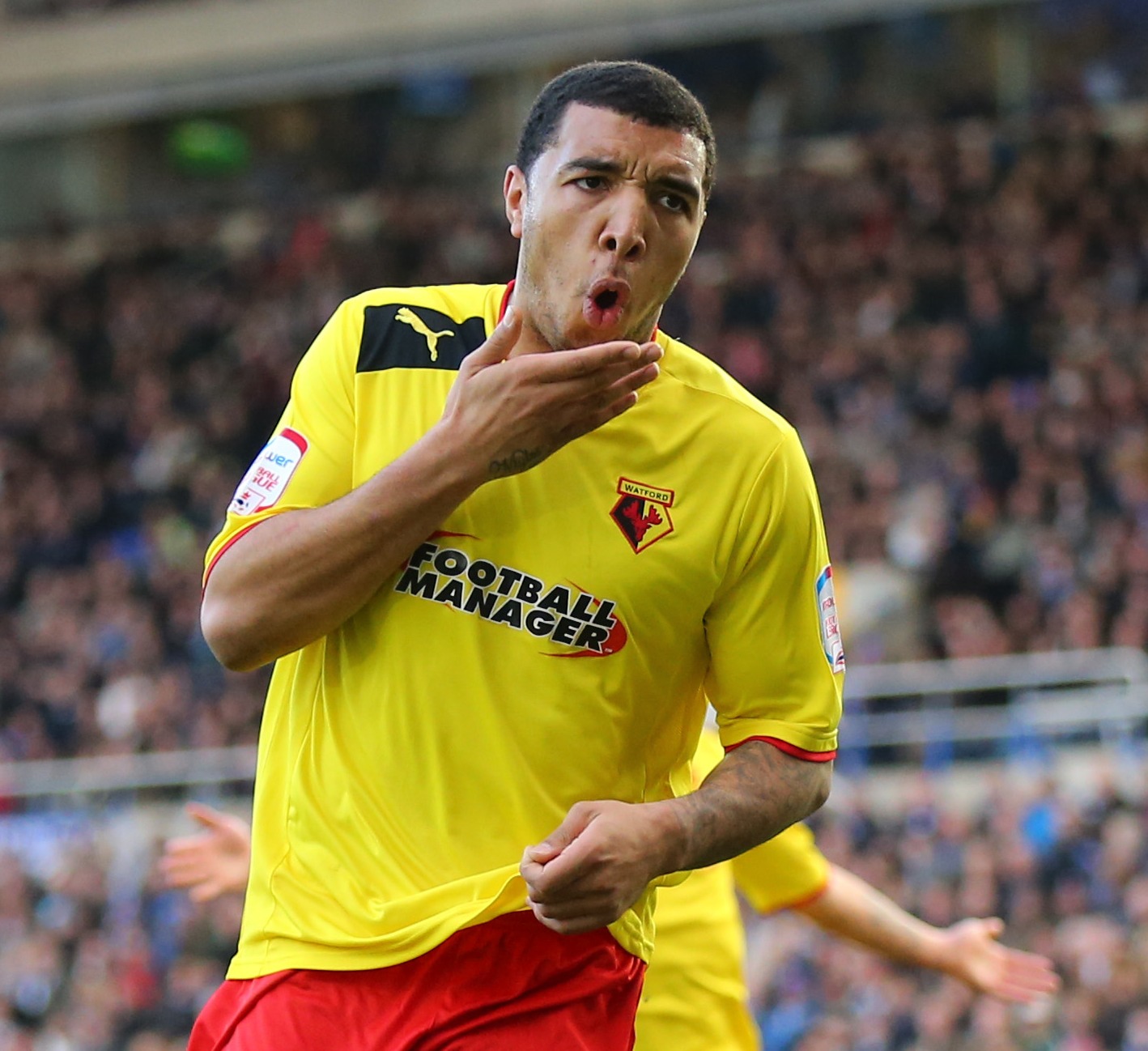 I had goosebumps, there was a lump in my throat, almost a tear in my eye as childhood memories flooded back.

If I ever scored there, I’d decided there was no way I could celebrate. These people knew I was one of them, so there would surely be mutual respect.

Then, we won a corner in front of the Tilton End and before it was taken, I saw two of my old classmates sitting behind the goal.

“Alright lads!” I greeted them. “Deeney you c***!” came the charming reply. Oh it’s like that is it? I’m just another opposition player?

Five minutes later, I scored and made a point of celebrating wildly in front of my old mates.

“There you go boys, here’s the ‘See You Next Tuesday’ — have some of that!”

I scored a few times at St Andrews over the years and I never toned it down.

Now, I’m pretty sure nobody on The Kop is going to be calling Stevie G a ‘c***’ today!

I saw an interview with Gerrard where he said that when Villa go back to Liverpool it won’t be all about him and that he will be going there to get a result, which is exactly what his players will want to hear.

But whatever he says, today will be special for Gerrard.

He’s not just a boyhood fan but a man who spent virtually the whole of his playing career at Liverpool and lifted the European Cup as captain, among many other trophies.

He will see Anfield from a different perspective, in the away dressing-room for the first time, and he will see lots of staff who were there during his playing days, with each and every one welcoming him as a legend.

Playing at Liverpool is mustard, even if you have no connection with the club.
Walking under that ‘This Is Anfield’ sign and hearing the noise of that crowd. You always look forward to that fixture.

I am sure Gerrard will be given a rousing reception. I hope he can applaud all four sides of the ground, before or after they sing ‘You’ll Never Walk Alone’.
And then once it starts, he will be ultra-professional. 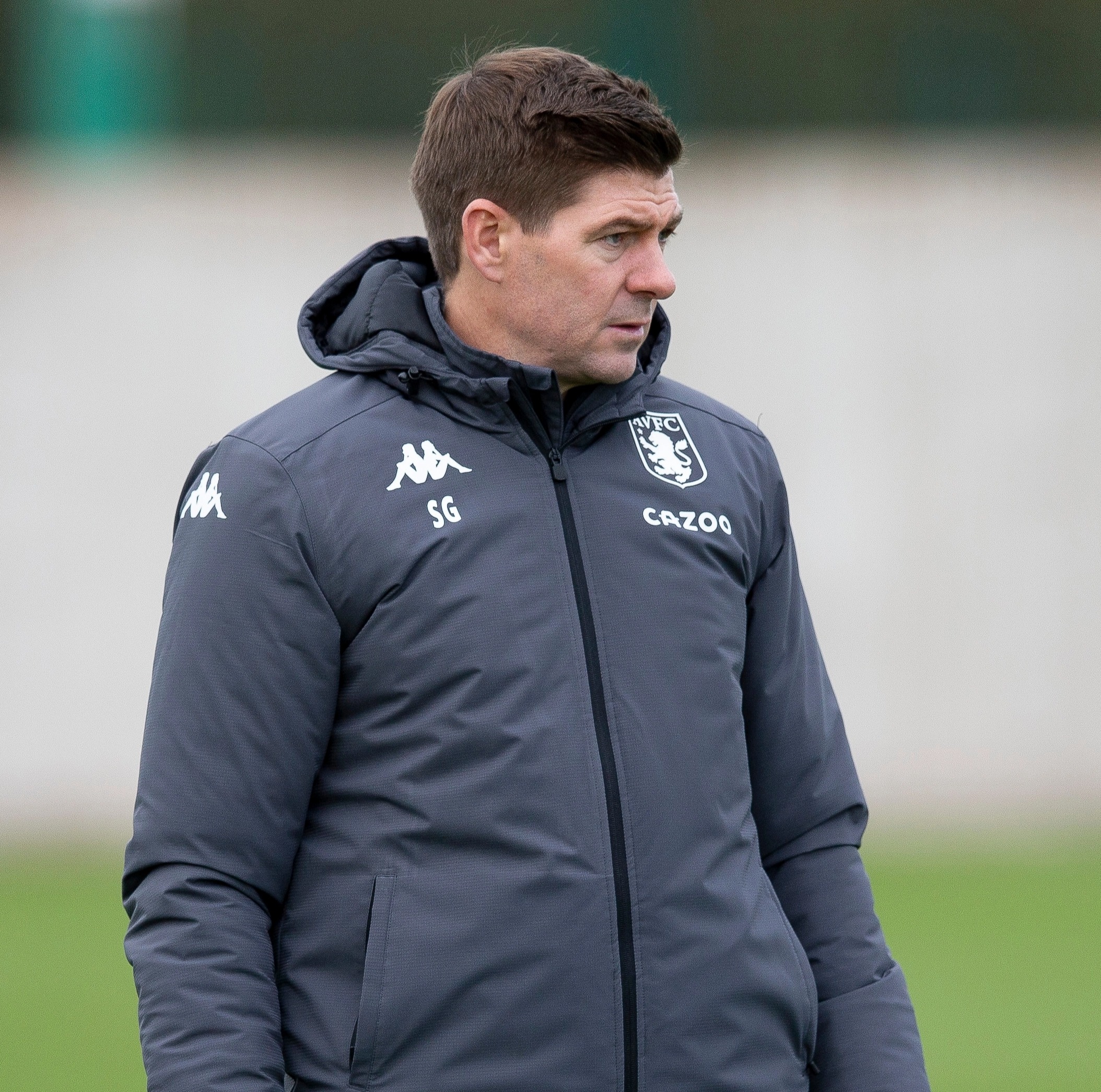 Steven Gerrard has banned ketchup and puddings in the canteen as he overhauls VillaCredit: Getty

Had he ever gone back to Anfield as an opposition player and scored, I bet he wouldn’t have celebrated.

I reckon he will do, if Villa score and especially if they get a result.

He will know Villa are facing one of the best teams in the world. With so many attacking players in form, they are capable of overwhelming anybody.

But keep it tight for 20 or 30 minutes and Villa know they have a chance.
I believe Gerrard is going to be an absolute top-class manager and he has made an impressive start at Villa — three wins out of four and running champions Manchester City seriously close in the one game they lost.

Nobody is talking about them missing Jack Grealish any more. Gerrard has changed the narrative.

I have heard from some Villa players that they have been very impressed with him from the word go. But I tell you one thing, whatever positive changes Gerrard has made, it will have nothing to do with the absence of ketchup from the players’ canteen!

Apparently Gerrard has banned ketchup and puddings. And it was the same when Antonio Conte arrived at Tottenham.

These stories always make me laugh. It’s the same at any club. When you’re winning, you can eat whatever you like.

When you’re losing or when there’s a new manager, it’s ‘no sauce, no chocolate, no sweets’.

Ask any player to name the first thing that happens when a new manager comes in and they will tell you the same thing.

He will have a new fitness coach, who will immediately tell you all that you are not fit enough and that you are a kilo or so overweight.

And this bloke will always be more of a badass than the last one. He will always have re- invented the wheel.

It’s quite insulting really. As if you haven’t been working hard and looking after yourself under the previous regime.

I reckon 99.5 per cent of Premier League footballers are in very good nick.
Hardly any will have more than ten per cent body fat.

Some prefer a caffeine hit but most of us are sugar addicts. After a match, a training session or the gym, we all want our sugar rush — be it ketchup, chocolate or sweets.

Our lives are so regimented that we are always waiting for a minor release, a little treat. And that can be something as simple as a bit of ketchup.

English players are usually worse than the overseas lads. I’ve seen foreign players turn their nose up in disgust at the sight of brown sauce!

There’s one senior pro at Watford who has tubs of ketchup smuggled into him in the team hotel. 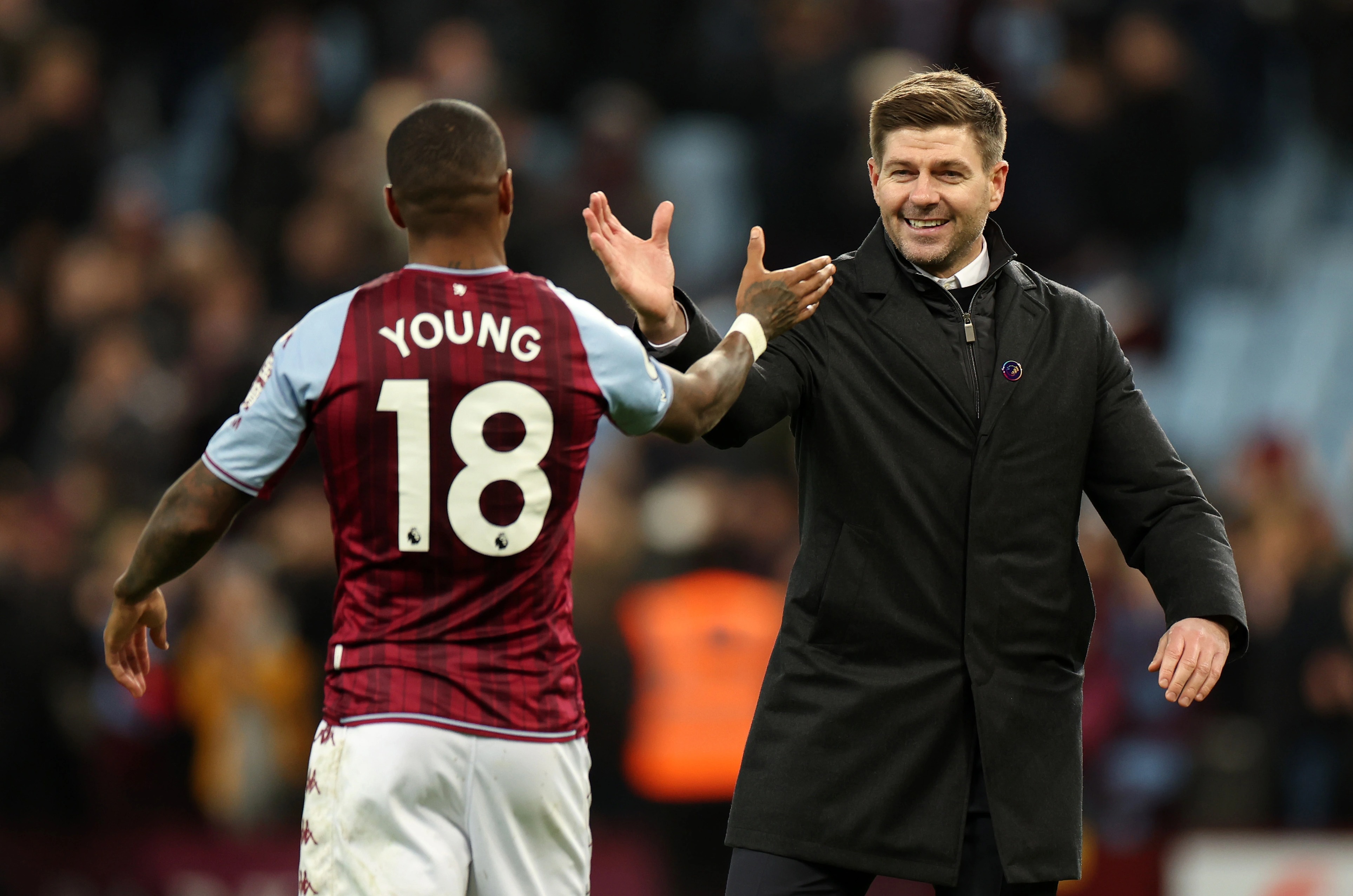 Gerrard will be hoping to continue his good start as Aston Villa bossCredit: Rex

And if players can’t get their sugar fix at the training ground, they will be stopping off at the nearest petrol station for their hit.

Gerrard, 41, has done a lot right already at Villa and they will laud him in the away end today, just as they will on The Kop.

And if his team get a result, nobody will be worried if they have sauce on their post-match burgers.