STEVE BRUCE is hell-bent on convincing Newcastle’s new owners that he is the right man to take them forward – despite admitting he’s only spoken to them for 10 MINUTES.

Despite speculation that he will be sacked after the £300million Saudi-led takeover, the Toon boss will take charge of his 1,000th game as manager on Sunday against Tottenham.

Steve Bruce is determined to prove he’s the man for NewcastleCredit: Reuters 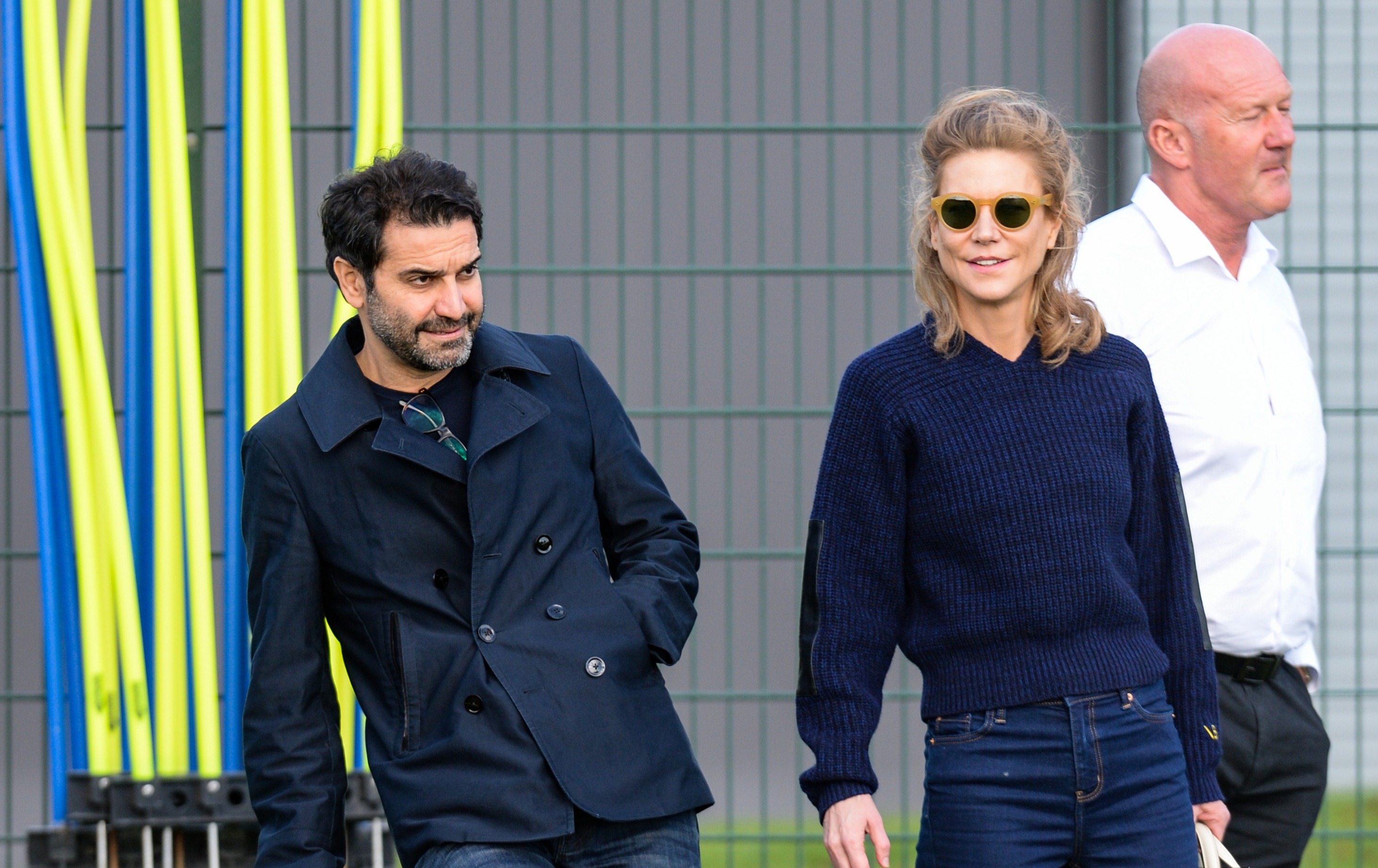 Amanda Staveley confirmed that Bruce will remain in charge this weekend against TottenhamCredit: Getty

Part-owner Amanda Staveley released a statement around 40 minutes before the Bruce’s press conference, confirming he WILL be in the dugout.

Asked whether he hopes to remain long-term, he said: “I’ll have a crack. I’ll try my utmost and if they see fit, great.

“Any manager would love this opportunity to be sitting in my seat, and I’ll make a fist of it.

“I met the new owners on Monday for a brief ten-minute conversation and they just said ‘carry on until I hear otherwise’. That’s what I’ve done and the players have trained magnificently well.

“It’s not about me and the 1,000th game. I’ve played 950 times and won domestically everything there is to win. There comes a stage when it’s not about me.

“It’s about the club going forward and getting the results on Sunday. I’ve tried to keep my respect and my dignity, which has probably served me well over the last 20-odd years. That will remain.

“They (Staveley and husband Mehrdad Ghodoussi) are very, very good people. If the takeover takes this great club forward then great.”

The Toon Army have been desperate for Bruce to be axed before the first game of the new era.

On preparing for the game with uncertainty hanging over him, Bruce added: “It’s not been easy but I’ve been around the block a long, long time.

“But the most important thing is that the players have trained very well all week.

“I know it will be some ridiculous atmosphere, which we’re all looking forward to. Whatever they think about me, the most important thing is for them to see us win a game.”

The club had stayed silent over Bruce’s future until earlier this afternoon when the club released a statement backing Bruce for Sunday. 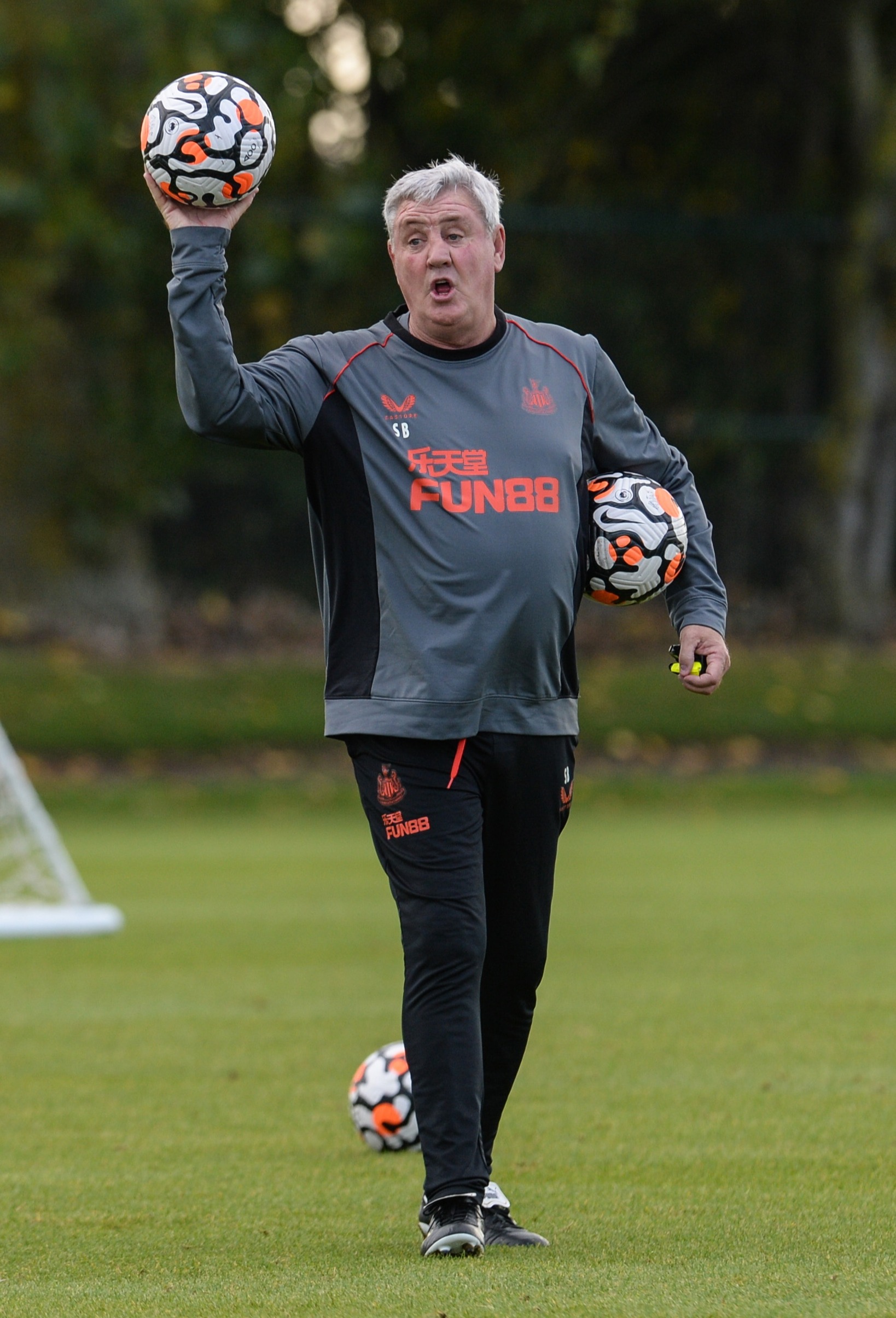 Staveley said: “We have had an extremely busy week reviewing the business and getting to know people and it is imperative that we continue to be patient and considered in our approach.

“Change does not always happen overnight, it demands time and that we follow a carefully considered plan and strategy.

“We met Steve and the players on Monday and have given them the time and space this week to focus on preparing for what is a very important game on Sunday.

“Steve has been very professional in our dealings with him and he and his coaching team will take the team on Sunday.

“If we make any changes going forward, Steve will be the first to know but, in the meantime, we wish him the best of luck in his 1,000th match as a manager and will be joining you in getting right behind the team.”