Tottenham are close to an agreement to hire Fabio Paratici as sporting director after Juventus chose not to renew his contract.

Provided final talks unfold as expected Paratici, who worked for 11 years at Juventus during which the club won 19 trophies, will take the role at Spurs and the club will return to a two-tier management structure.

Paratici worked with Antonio Conte at Juventus from 2011-2014 and Tottenham hope to reunite them as they seek a permanent successor to José Mourinho. Conte has held productive talks with the club over the manager’s job and is thinking about the proposal. The move for Paratici does not hinge on whether Conte accepts the position.

Conte left Internazionale last month after winning Serie A, unhappy with the club’s plans to sell players to plug holes in their balance sheet. He said in an interview broadcast by DAZN on Friday that he was ready to manage abroad again. The Italian is deciding whether he feels the conditions exist to win trophies at Spurs. The squad is in need of an overhaul and Conte is considering whether the budget to strengthen is sufficient.

“I would like to have more experiences abroad,” Conte said. “I think that I am not someone who is happy with just a comfortable situation. I always chose the most difficult situation instead.

“As a player, I won everything it was possible to win, but I also lost a great deal. When you lose, it leaves within you the desire not to experience that again, so you do everything to transmit that to your players when you are a coach. It all comes from your scars and wanting to avoid getting more.”

Levy hopes Paratici will fill a position in which he has employed Paul Mitchell, Franco Baldini, Damien Comolli, Frank Arnesen and David Pleat. Paratici said in a farewell media conference at Juventus on Friday: “Working at Juventus is a real education in terms of mentality and style. Obviously, you hope to learn something at every club, but I will certainly bring that with me in future.” 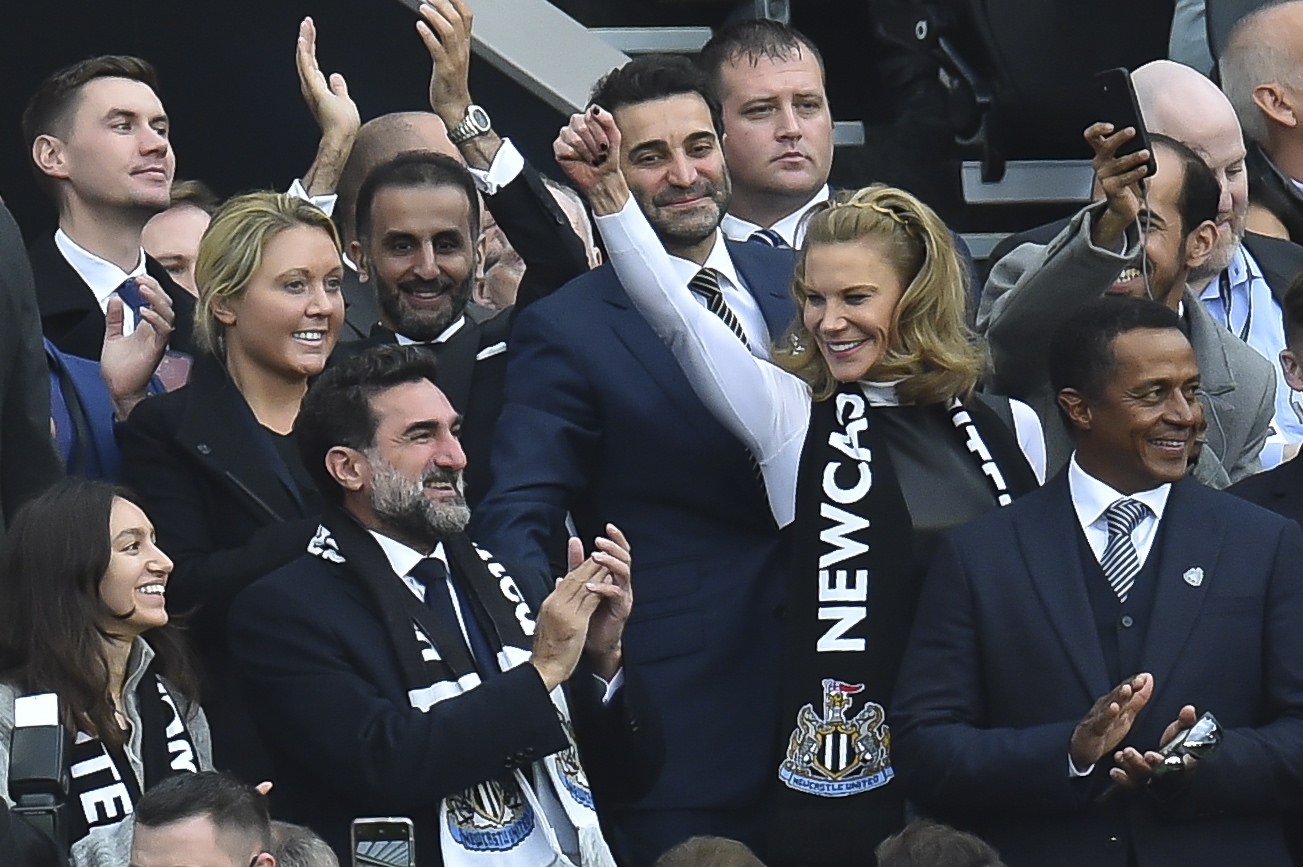