GARETH SOUTHGATE is prepared to risk semi- final heartbreak for his stars by fielding a full-strength team tonight.

Harry Maguire, Kalvin Phillips, Declan Rice and Phil Foden would miss a Wembley semi if they get a second Euro 2020 caution against Ukraine in Rome.

Gareth Southgate has some big decisions to make for the Ukraine matchCredit: Getty 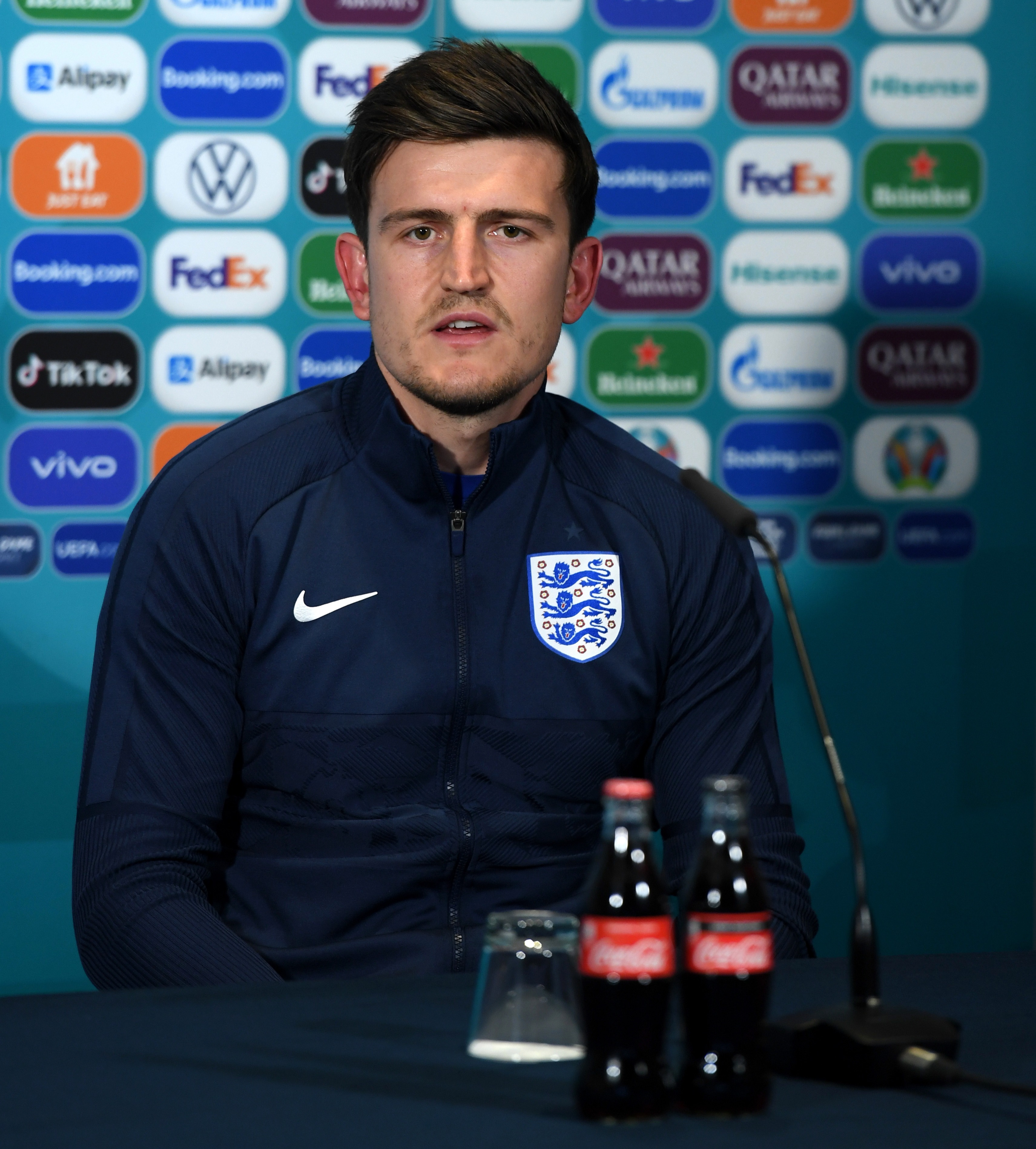 Harry Maguire is not long back from injury but could miss the semis with suspensionCredit: Getty 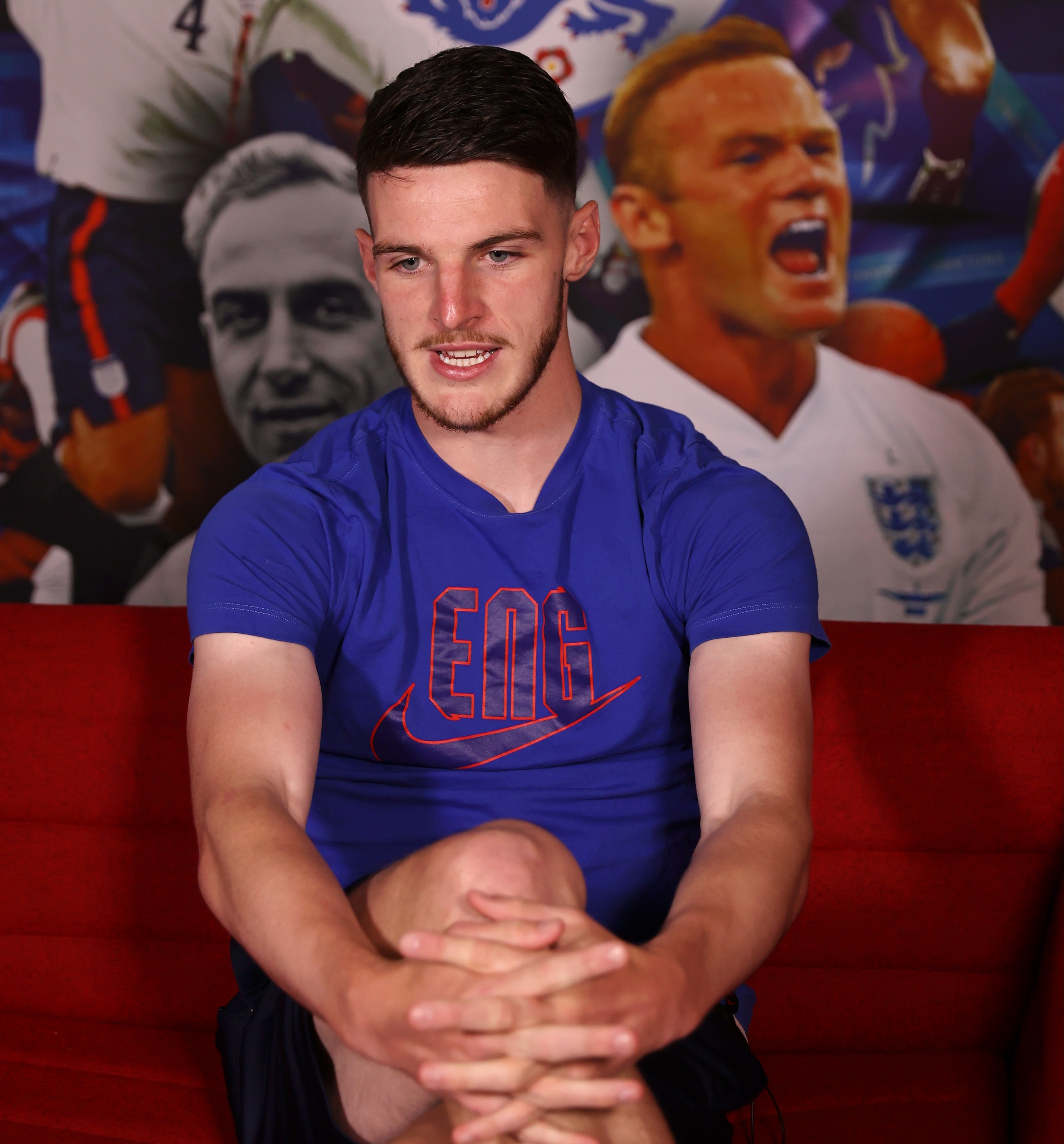 Declan Rice is another player on a yellow cardCredit: Getty

SunSport columnist Jose Mourinho called for Southgate to rest the quartet for the quarter-final tie. But the England boss says he will not allow the yellow card issue to affect his team selection.

Southgate said: “We’ve been to three semi-finals in 60 years so I don’t think we’re in a position to start resting players in a quarter-final because they might get another yellow.

“I can’t think of a nation that would do that. It would be an insult to Ukraine as well. I have never seen it happen and it is not in our thinking.

“I think it’s different if there are physical concerns but, in terms of yellow cards, we’ve got to play the game. What are we saving them for?

“We’ve got to be good enough to get to a semi-final — and if for one minute we take our eye off of that moment we’re in now and think about what might happen in the future, then we’re in trouble.

“I was on a yellow before the 1996 semi-final with Germany and had I picked up a yellow in that game I would have missed the final had we ever got there.

“So you are aware of it as a player. You have to be committed to the game, avoid unnecessary yellows if you can but accept you might mistime something.” 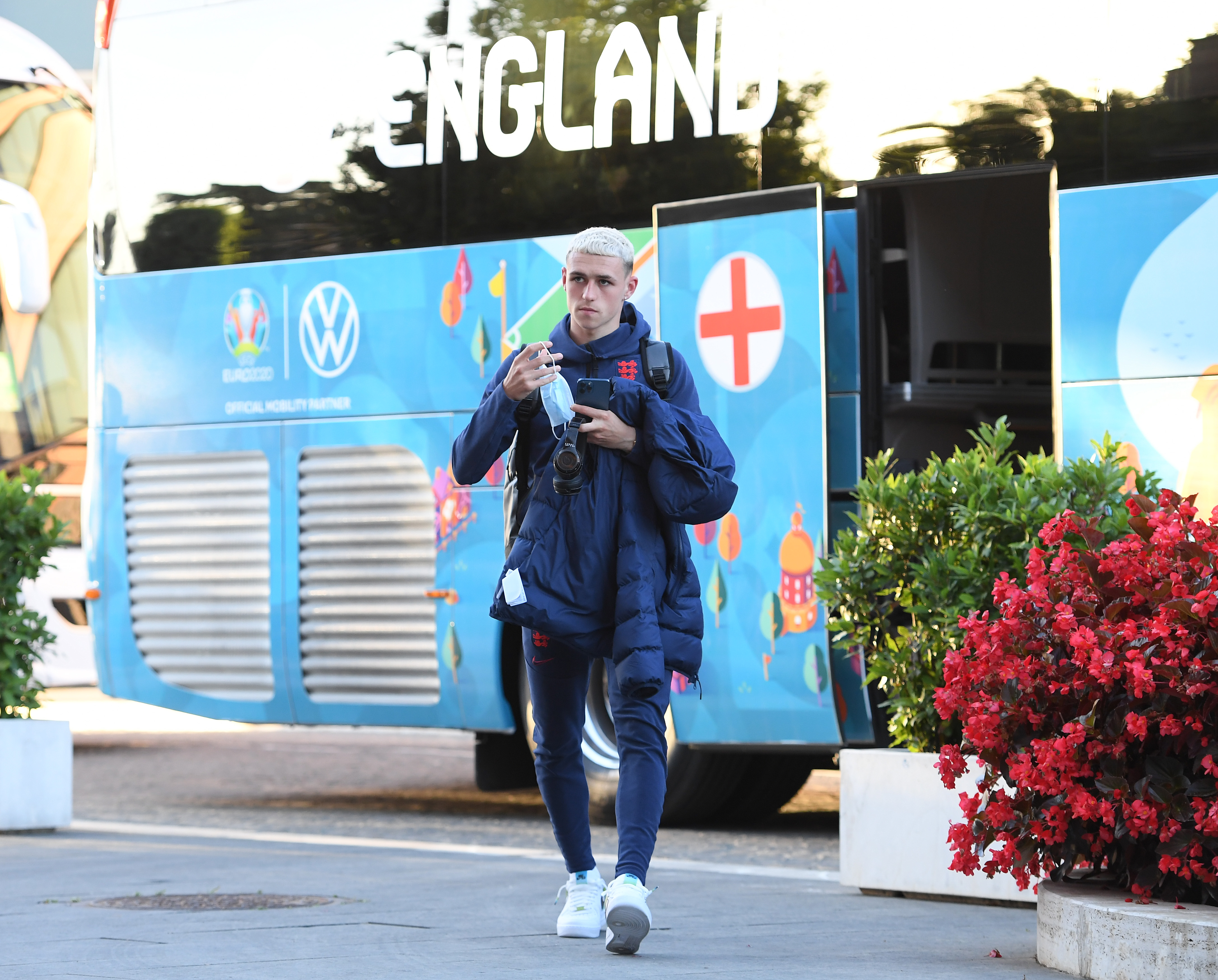 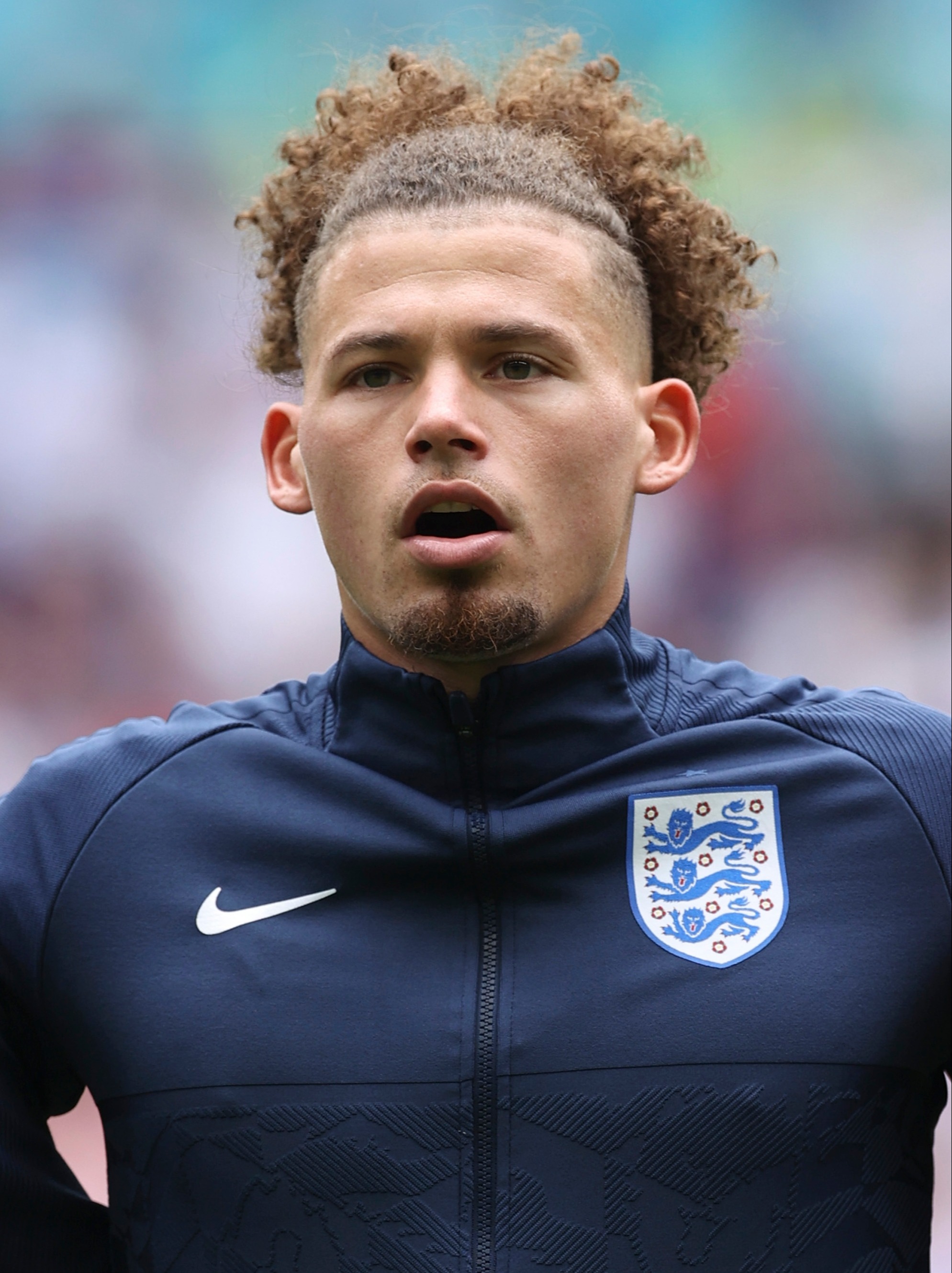 Kalvin Phillips completes the quartet who are at risk of missing the semi-finalsCredit: Getty

Foden was rested for the final group game with Czech Republic as he was already on a booking.

But Southgate explained: “It was different in the group phase when we had qualified and knew what we were dealing with. We could strategically do that.”

All bookings will be wiped out once teams reach the semi-finals.

Southgate is set to use a back four and Mason Mount should start in England’s first game of the finals away from Wembley.

Kyle Walker could go to right-back as Kieran Trippier struggles with a hamstring issue, while Foden may start in place of Bukayo Saka who has a knock. 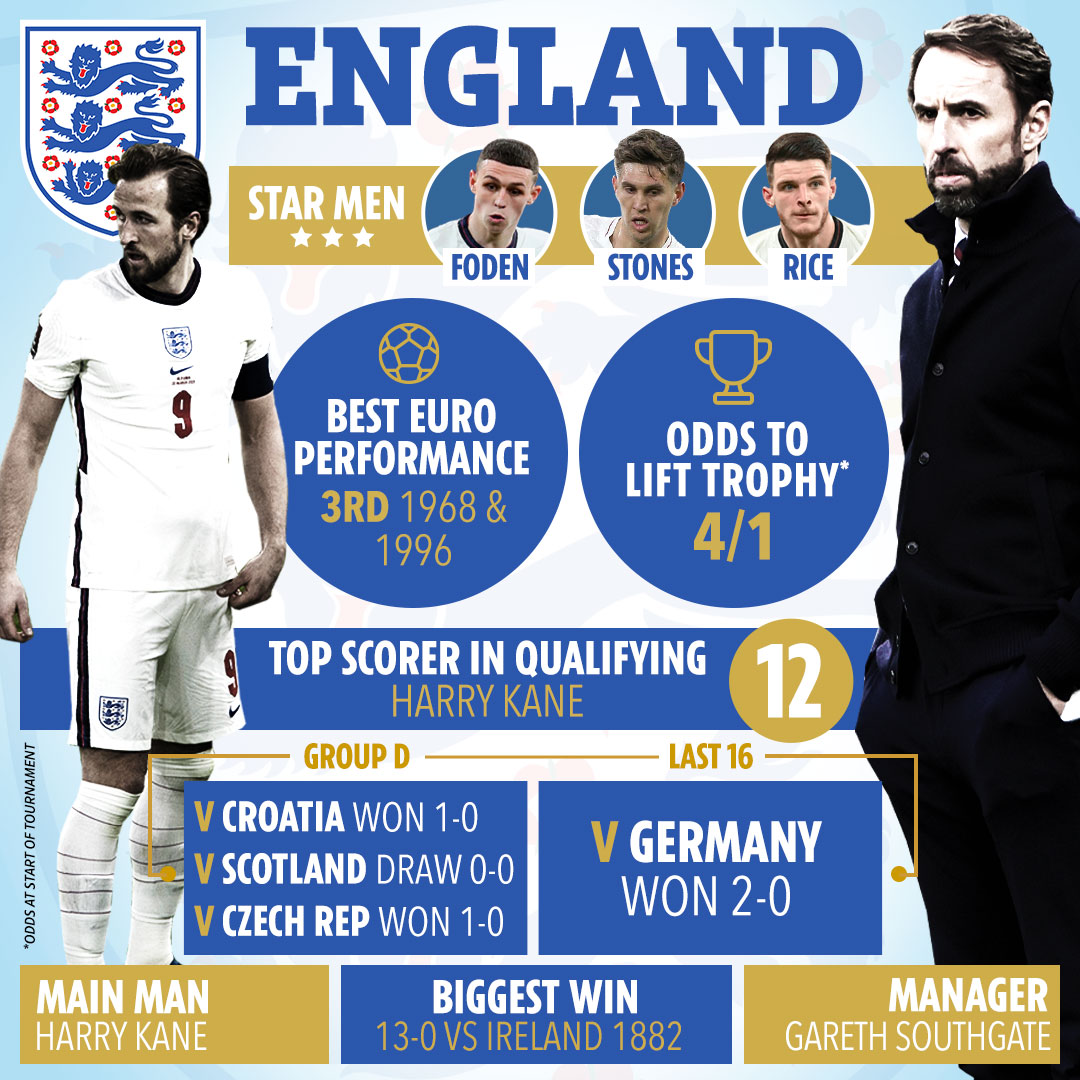 Despite a famous 2-0 win over Germany in the last 16, Southgate said:

“We’ve achieved one challenge but that’s not the Everest we set ourselves, really. We want to push on.” 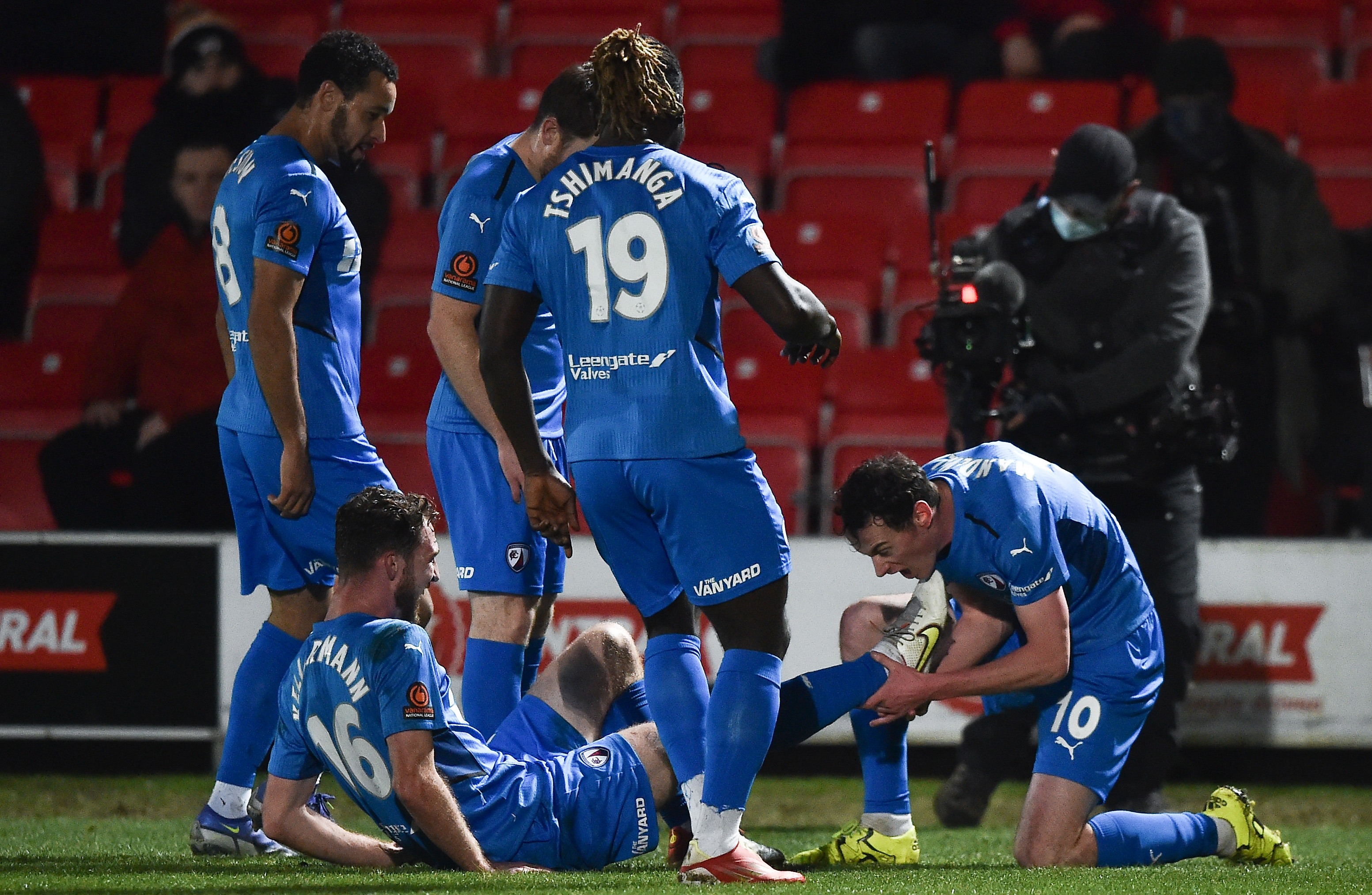