FOR three young players to refuse an England call-up is extraordinary.

Unprecedented, especially in a period when England fans — thanks to the last two major tournaments — no longer hate the national team.

Yes, we have seen it before with players at the end of their careers such as Michael Carrick and Ben Foster asking not to be selected.

But to ask to miss World Cup qualifiers — not friendlies — is shocking.

And it gives an insight to the modern-day footballer, their families in the background giving advice and the difficulties facing a manager in 2021.

Southgate finds himself in an extremely delicate situation because all three cases are completely different.

Privately, the manager, who yesterday announced his squad for clashes against Albania and San Marino, will be baffled that three players at the start of their international careers are happy to give England the swerve.

For this, you have to have sympathy for Southgate.

In exactly a year’s time, England will be at the World Cup and both Bellingham, 18, and 20-year-old Greenwood should be in or around the starting XI, so neither have helped with their requests.

Manchester United striker Greenwood asked in September to not be picked for the rest of the year, while Bellingham did not want to be involved in last month’s qualifiers.

Greenwood, an outstanding talent, would probably be the first port of call if Tottenham star Harry Kane is struggling.

Bellingham, meanwhile, is currently on course to become one of the best players of his generation, not just in England but the world.

In terms of the World Cup, the tournament will probably come too early in terms of being first-choice in central midfield. 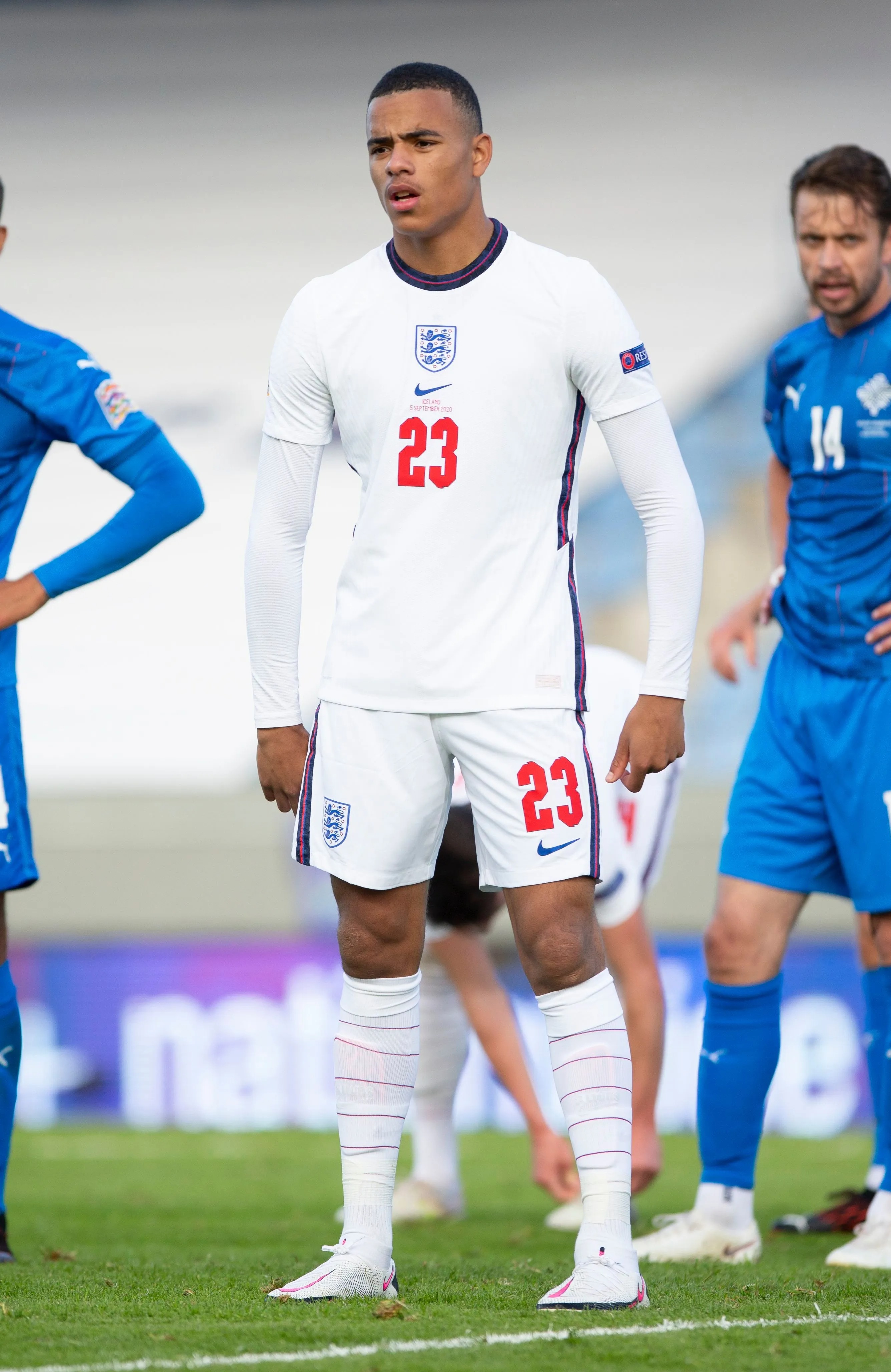 As for winger Hudson-Odoi, 20, he has snubbed the Under-21s, which is wrong because if there are any injuries, he could still end up featuring for the senior team.

Even his Chelsea boss Thomas Tuchel questioned it in August. At least Borussia Dortmund starlet Bellingham is back and will surely earn his ninth senior cap against either Albania at Wembley a week today or San Marino three days later.

But it is the curious case of Greenwood which is the oddest.

He has now played over 100 games for United.

Southgate insists his decision to make himself unavailable is nothing to do with the fact he was sent home from Iceland after inviting two women into his hotel room.

Phil Foden was also caught with his pants down, so to speak, although he is back in the frame and firmly in Southgate’s plans for Qatar. The Three Lions chief said: “It is important that people understand we are working with Mason. We like him.

“There is no suggestion what happened before is affecting things. That is not the case.

“We have tried to pick him and indeed we did pick him for the provisional squad in the summer.

“But anything else, really it is right for him to speak because I might not be able to represent that in the fairest and most considered way.

“He absolutely wants to play for England. He is very clear on that.

“He recognises that that is a bit of a journey to go on and if he doesn’t get it right over a longer period and doesn’t nail down the situation at his club then maybe there isn’t an England career anyway.

“So I think that is very much part of his thinking and there is a lot of common sense in that as well.

Maybe the problem is that Greenwood, for whatever reason, does not want to play for Southgate.

The 51-year-old was speaking on the day he also dropped Jadon Sancho from the England squad and quite rightly, stressed all of these players have a lot to learn.

“We think that a lot of them have done very well, we’ve given them a lot of caps but there is competition for places.

“We’ve got to pick the people we think can get us the results, particularly this month to get us qualified for the World Cup.”