YOU know I like a flutter now and then but even I would have thought twice if you’d given me odds on this a year ago.

The suggestion that Ralph Hasenhuttl would still be manager of Southampton, never mind the fact they could be in the top five at the end of this weekend. 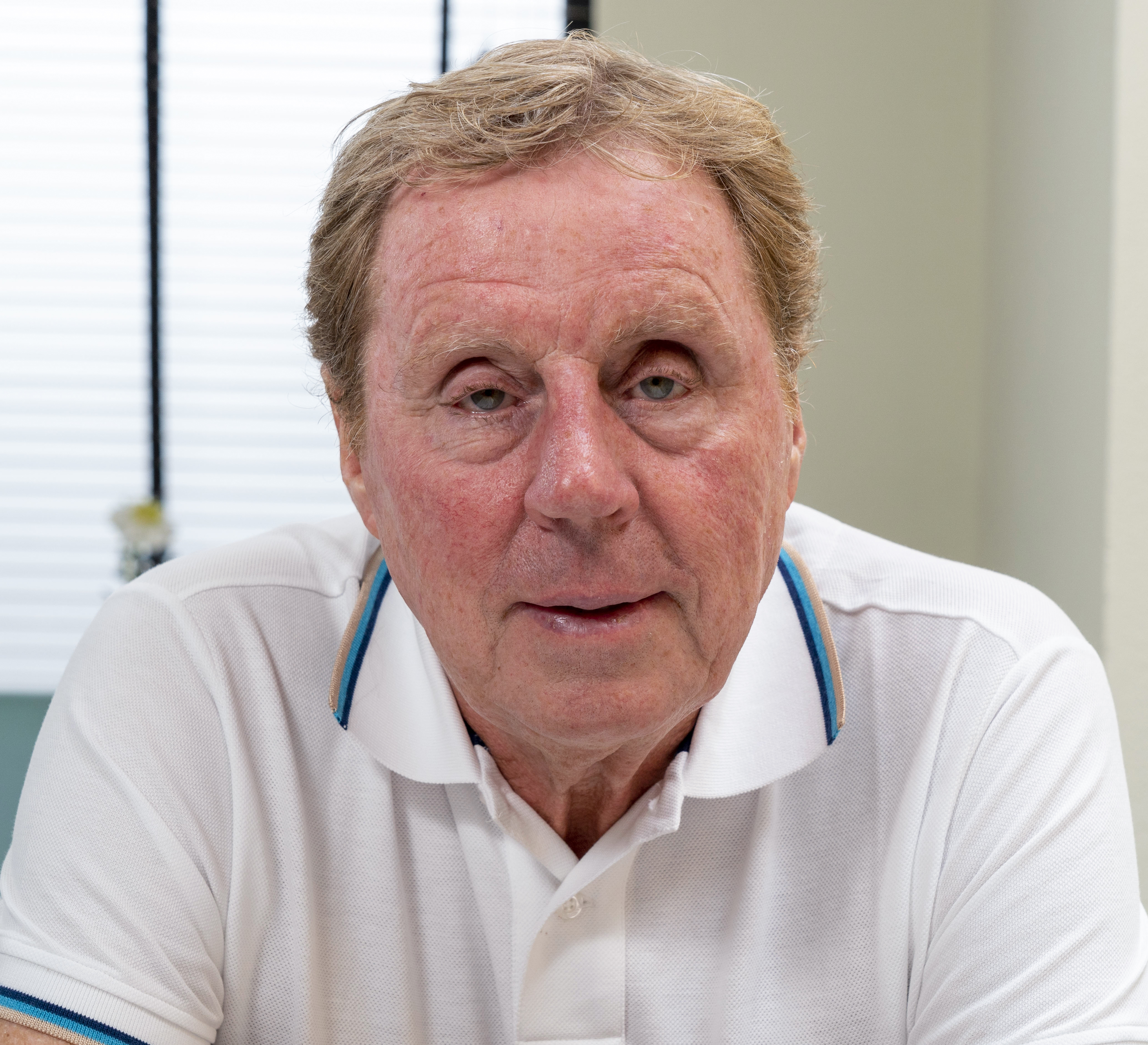 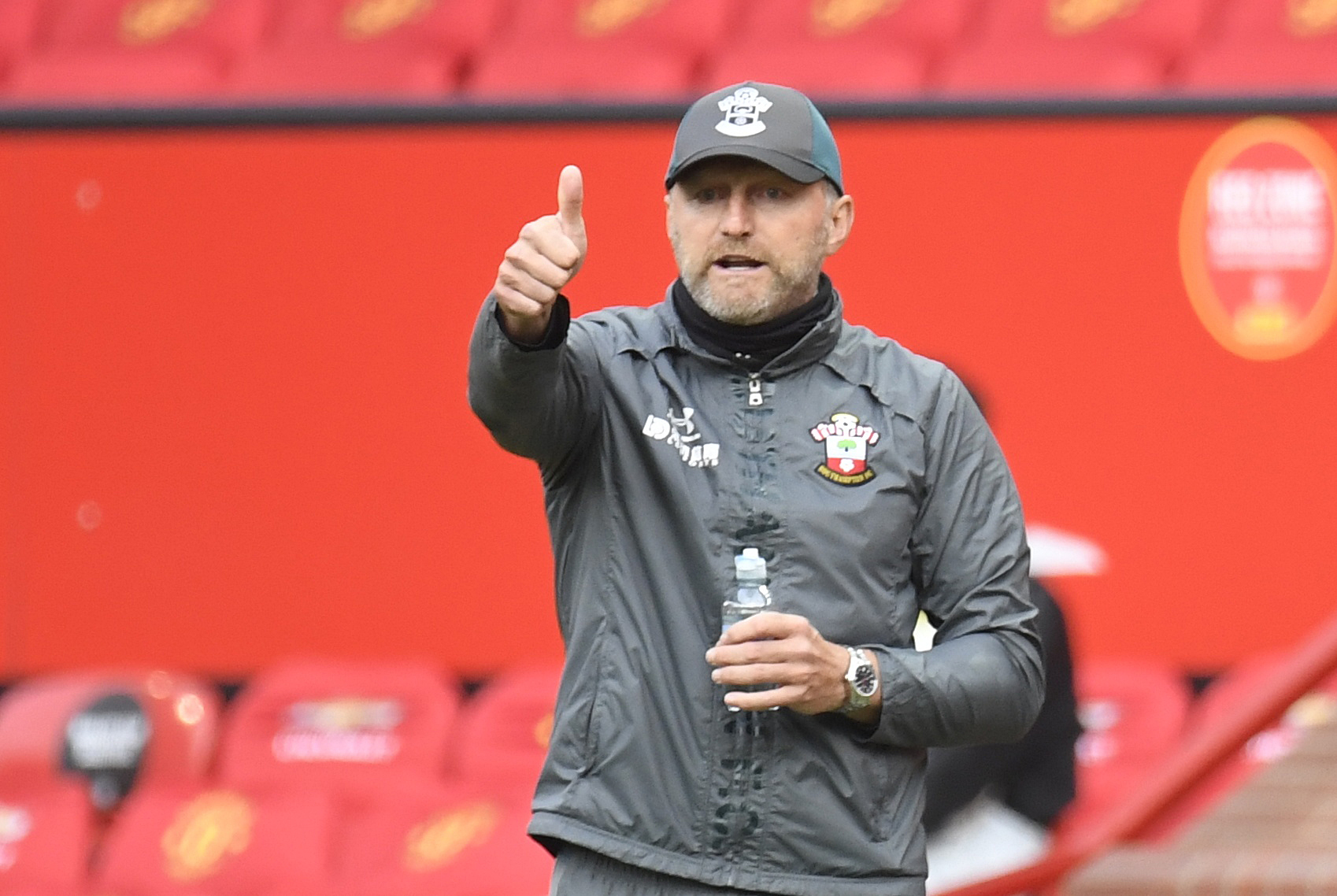 I don’t think anyone would have stuck a penny on the first part, let alone anything else. I know I wouldn’t.

A year ago, Southampton had just been whacked 9-0 at home by Leicester and dropped into the bottom three.

The board could have taken the easy option and sacked Hasenhuttl, so give them credit for sticking with him.

And you’ve certainly got to give plenty to the manager for how he’s steadied the ship ever since. That faith has definitely been rewarded.

I must be honest, I didn’t know a lot about him when he arrived — but you can’t knock the fact he’s done a good job.

They beat Everton last week and fully deserved it, too.

No one gets an easy game against Southampton and you’d have to fancy them for a top-half finish at least. Probably more, the way they’re going.

It’d be nice to think a few other clubs would show the same sort of patience Saints did when they hit a rocky patch — because not too many do. 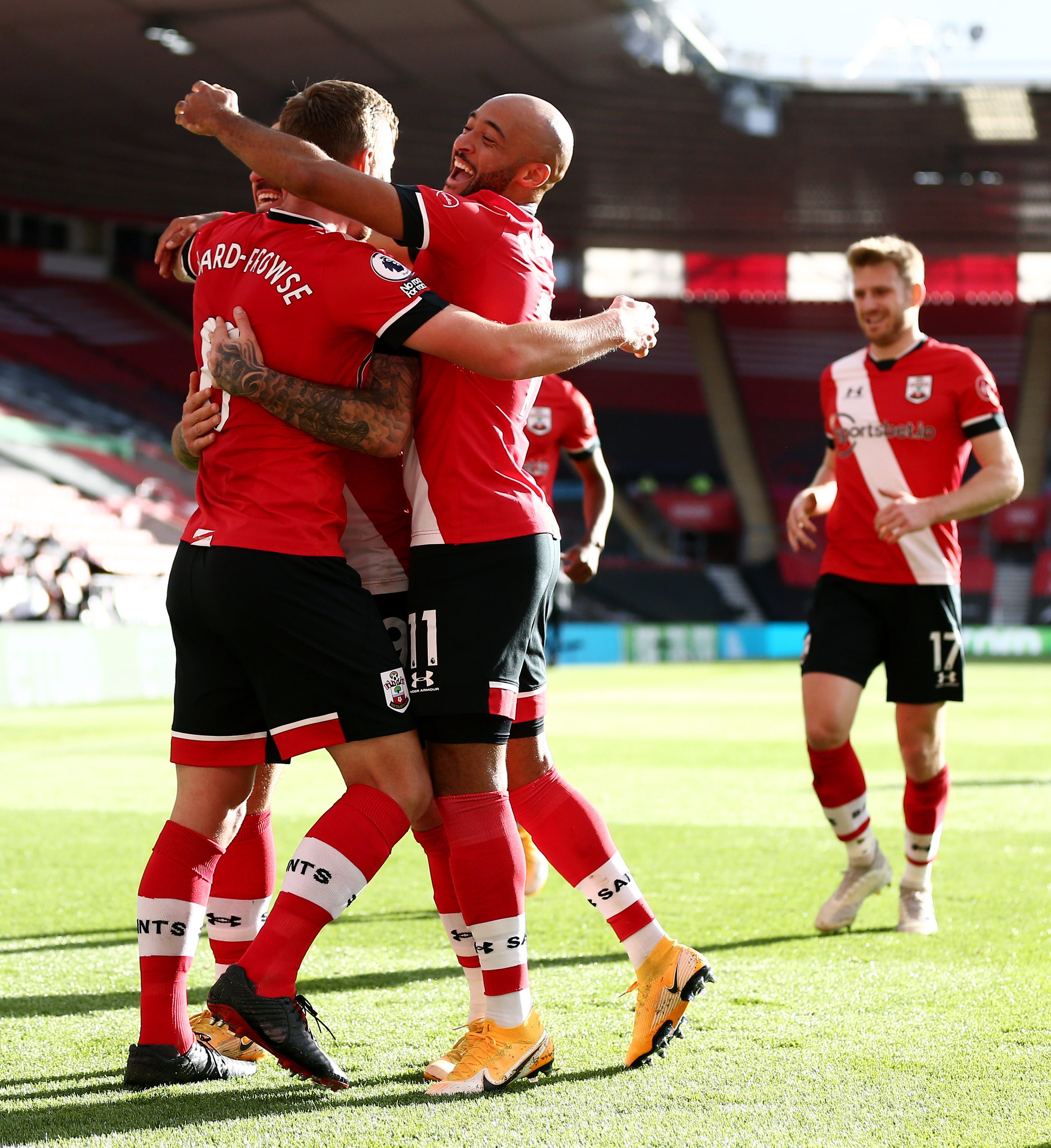 You have all these billionaire owners who are massively successful in what they do, and don’t understand why it isn’t the same in football.

If a manager is good enough to get the job in the first place, he doesn’t become a bad one on the back of a bad result or two.

They should be asking things like: What has he to work with? What’s he been given?

Would it make a difference if Pep Guardiola came in, if you were a Burnley, Fulham or whoever?

Unfortunately not too many are keen to do that, any more than they are to stick with the manager if things are going badly.

Imagine if Manchester United had thought like that 30 years ago.

Sir Alex Ferguson is maybe the greatest manager ever but he was anything but a  success in those early years. 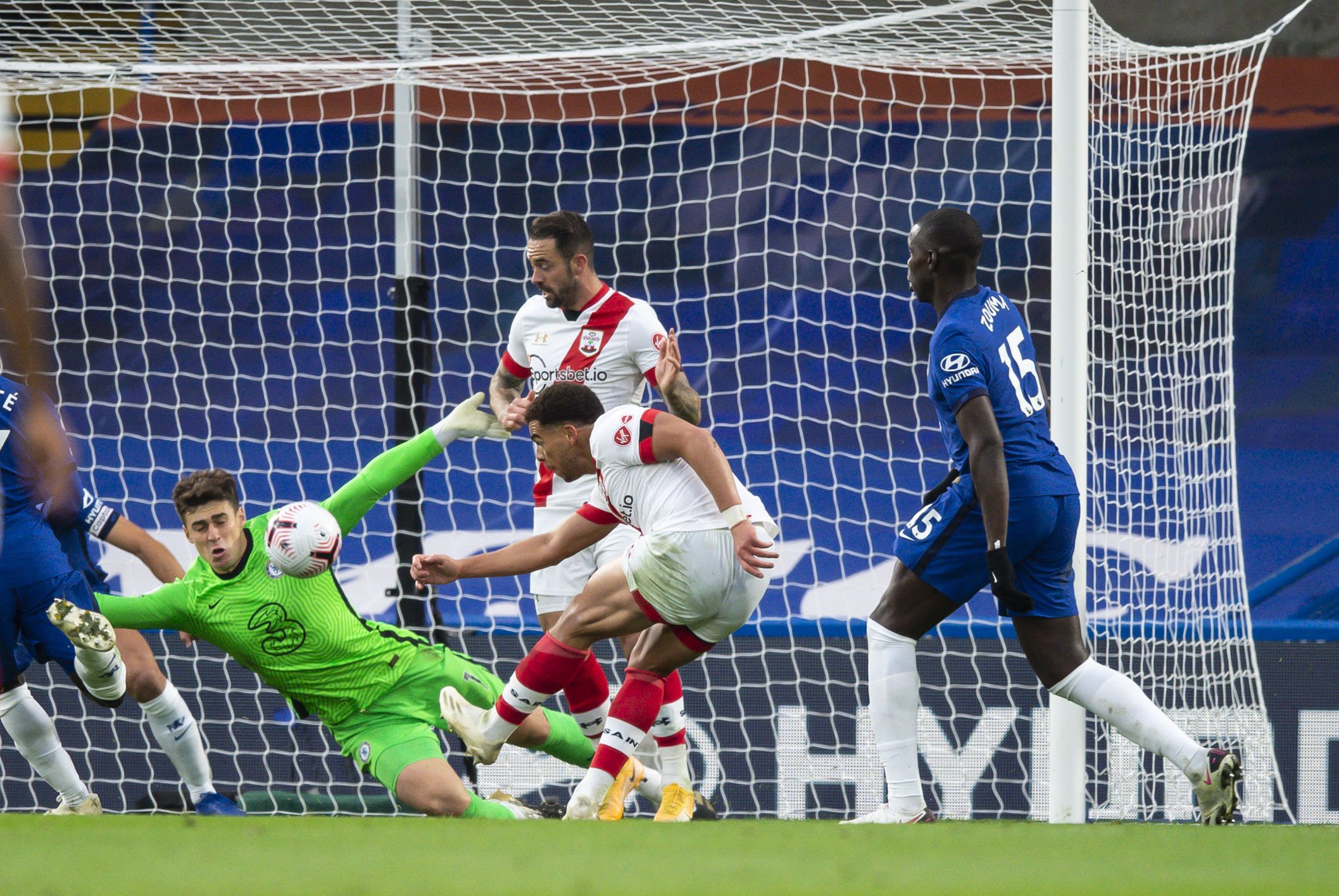 Southampton fought back against Chelsea to draw 3-3 at Stamford Bridge a fortnight agoCredit: Simon Dael – The Times

I remember we played them in the FA Cup at Bournemouth and should have had a penalty in the last minute when Steve Bruce went through Luther Blissett when it was 1-1.

There was the goal Mark Robins scored at Nottingham Forest which everyone says kept Fergie in a job. He didn’t do too badly in the end, did he?

I’m not saying Southampton will do the same by any stretch but you see what I mean.

Then again, maybe we should not be that surprised about how well Hasenhuttl and his team are doing, because it really is turning into a strange season — and not all in a good way.

Of course you love the fact there have been loads of goals, it’s great the league is so open and fantastic to see different sides up there.

But I have to say we’re watching a totally different game now. One which lacks the real intensity of a normal year.

A lot of them have been like practice matches, like the first team versus reserve games I’ve stood and watched all my life.

Players are not closing down or getting tight, they’re standing a yard off and I’m seeing more and more rolling it out from the back and passing it about, going nowhere.

From one centre-back to another, to the full-back, to the keeper, to the other full-back… you just couldn’t do that if there was a crowd.

I’m not against playing out of defence — but if there were punters in, they’d be on to them and demanding a  forward pass.

Instead you’ve got goalkeepers thinking they can do Cruyff Turns and centre-backs thinking they’re Bobby Moore or Franz Beckenbauer.

I do like the fact we are  getting some odd results though — and we probably should have had a few more, to be honest.

Sheffield United were excellent at Liverpool and probably deserved a point, while Burnley were unlucky not to get anything against Tottenham.

Then I look at Brighton and think they’re really good but they can’t win a game at the minute.

It’s going to be tight at both ends this time.

So when they say it’s a strange old season, they’re not kidding — although surreal would probably be a better description.