RALPH HASENHUTTL has opened up on the deadly  illness that left him fighting for his life.

The Austrian ended up in intensive care battling hantavirus —  a disease spread mainly by rodents which can damage internal organs — while in charge of German third-tier side VfR Aalen in 2012. 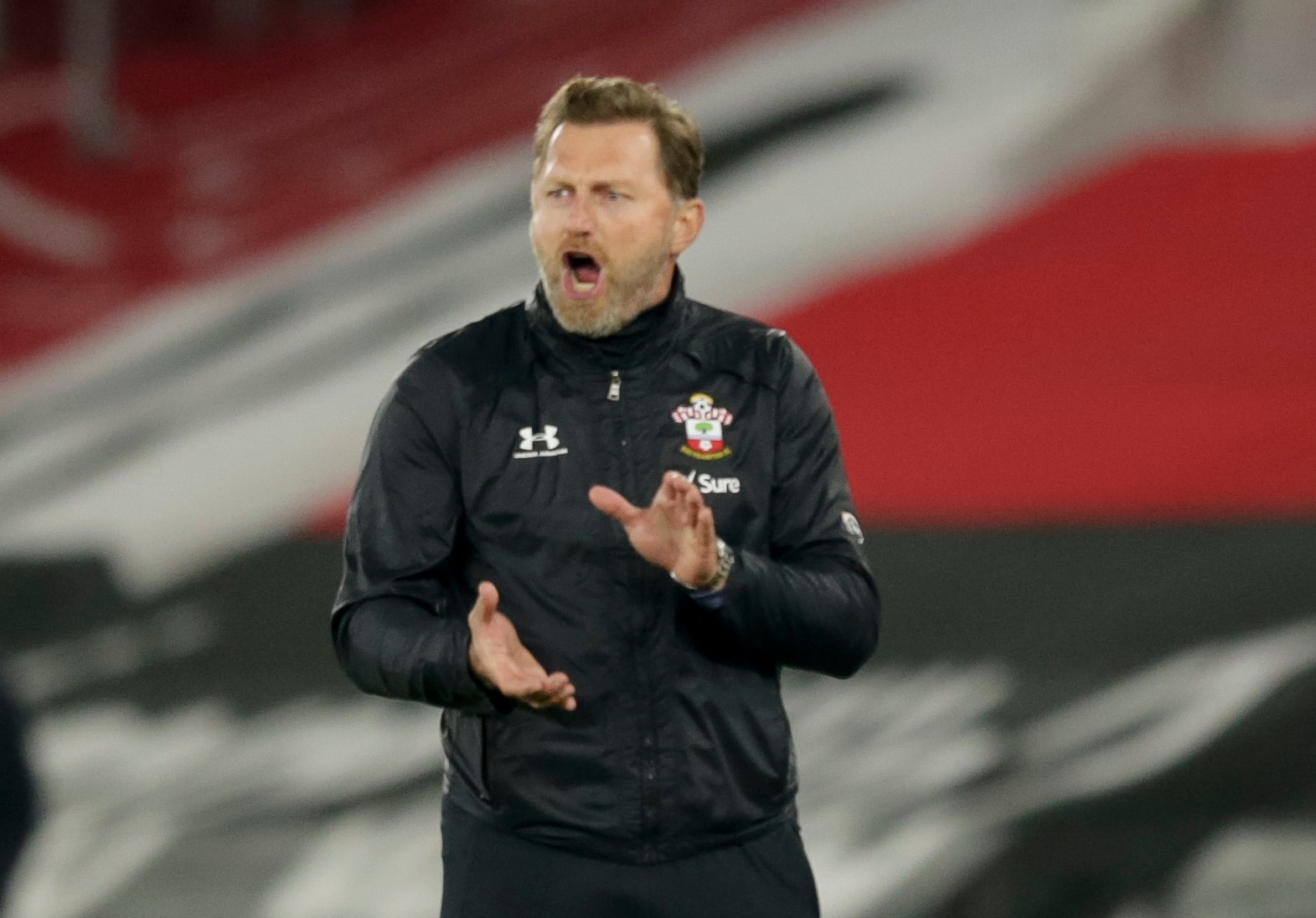 Hasenhuttl at his energetic best on the Saints’ touchlineCredit: Getty Images – Getty

It took doctors some time to diagnose what the rare problem was — and it left the Southampton boss in intense pain as he lay in hospital for more than a fortnight.

Ahead of tonight’s clash with Wolves, Hasenhuttl recalled: “I know people die from that. It’s what I tried to push away because I felt young, felt healthy and strong.

“I thought, ‘Why should I die from such a virus?’ But it was definitely serious. I was more than two weeks in  hospital and in intensive care.

“I had big pain. It was not nice. I don’t want to have this again after I know how it feels.

“The crazy thing was that we didn’t know what it was in the beginning.

“It was especially in the region when I was managing at that time.

“It was happening there a little bit more often. That was the reason we checked it — and then knew that I had this virus. You have to wait until your body creates antibodies and then hope to survive.”

The ordeal kept him out of  football for some time — to the point where he almost lost his position as Aalen boss.

He had just guided the minnows to promotion to the division below the Bundesliga.

But with the club unsure whether their manager would be able to continue, they almost let him go.

Had that happened he would likely not have earned his chance to boss Ingolstadt, then RB Leipzig and, now, Saints.

Hasenhuttl, 53, added: “It was definitely serious. I nearly lost my job at the time because I was a very long time out.

“I was just promoted with a third-league team to the second league. I didn’t know when I could start back in my job and it nearly cost me.

“But then I came back just before the season — and it was a successful one.  I was still without power, without energy. It was not easy.”

Yet Hasenhuttl is not one for reliving history. His stock answer when asked about previous wins against upcoming opponents is: “The successes of the past are the least interesting.” 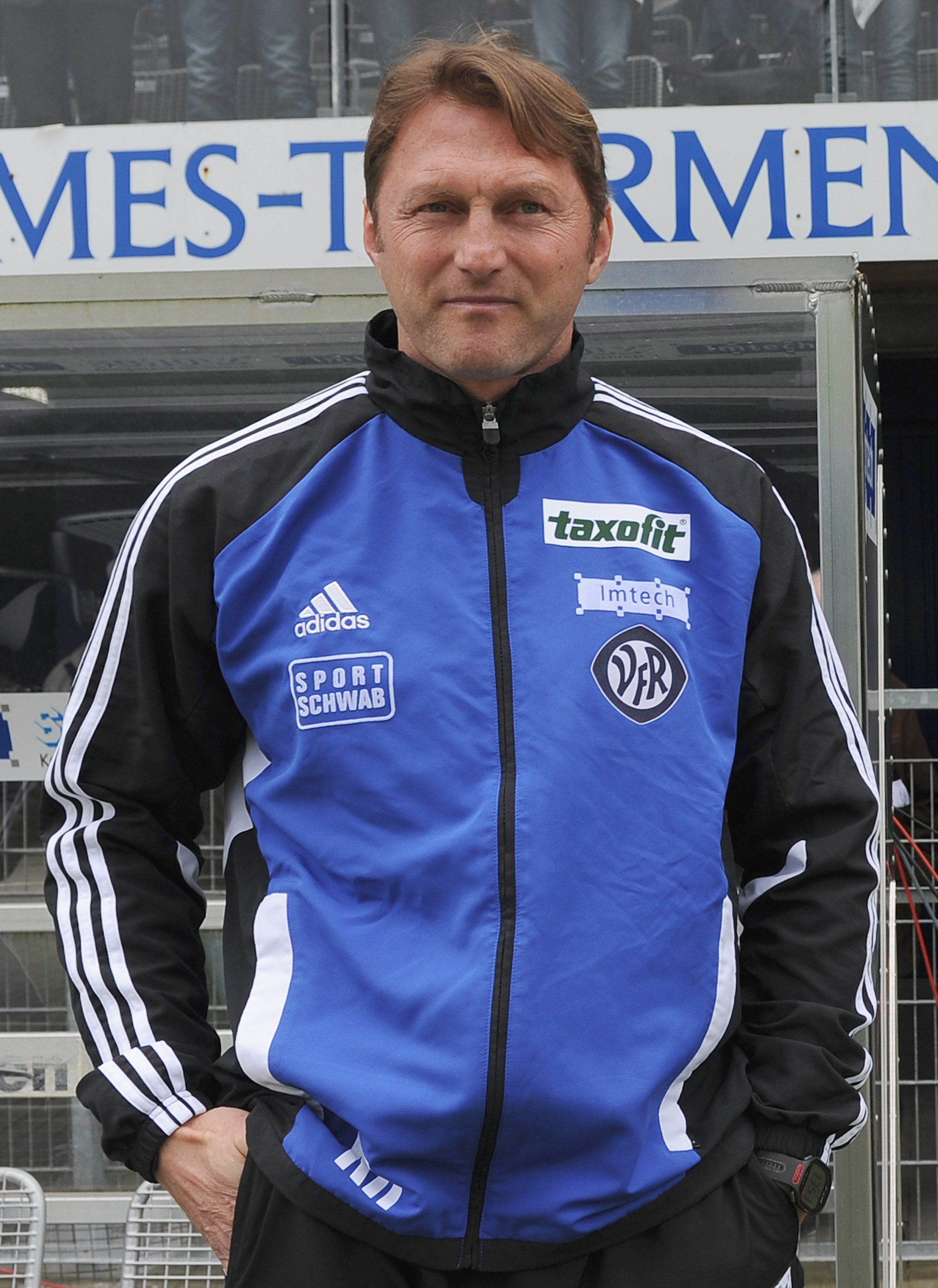 Hasenhuttl during his time at VfR Aalen, where he contracted hantavirus

Yet the pandemic ravaging the world has had him reflecting on his horrific experience eight years ago.

Hasenhuttl explained: “It’s human that you forget what you went through — and that’s good. If you didn’t, life would not be very nice.

“Especially me as a person, I can really put things aside and not think about them any more.

“In that moment, I definitely felt that life is more than just working and doing your job.

“You  enjoy every minute more and this is also a good thing. The longer time goes on, the less you think about it.

“But when you are around this pandemic, I think more often about this time.”

Hasenhuttl recovered fully and now looks to be one of the fittest managers in the Premier League as he marches up and down his touchline.

And, today,  he is bidding to inspire the victory at Wolves that would move Saints into the top four.

He is likely to welcome back Ryan Bertrand and James Ward-Prowse from injury, though talisman Danny Ings remains out. 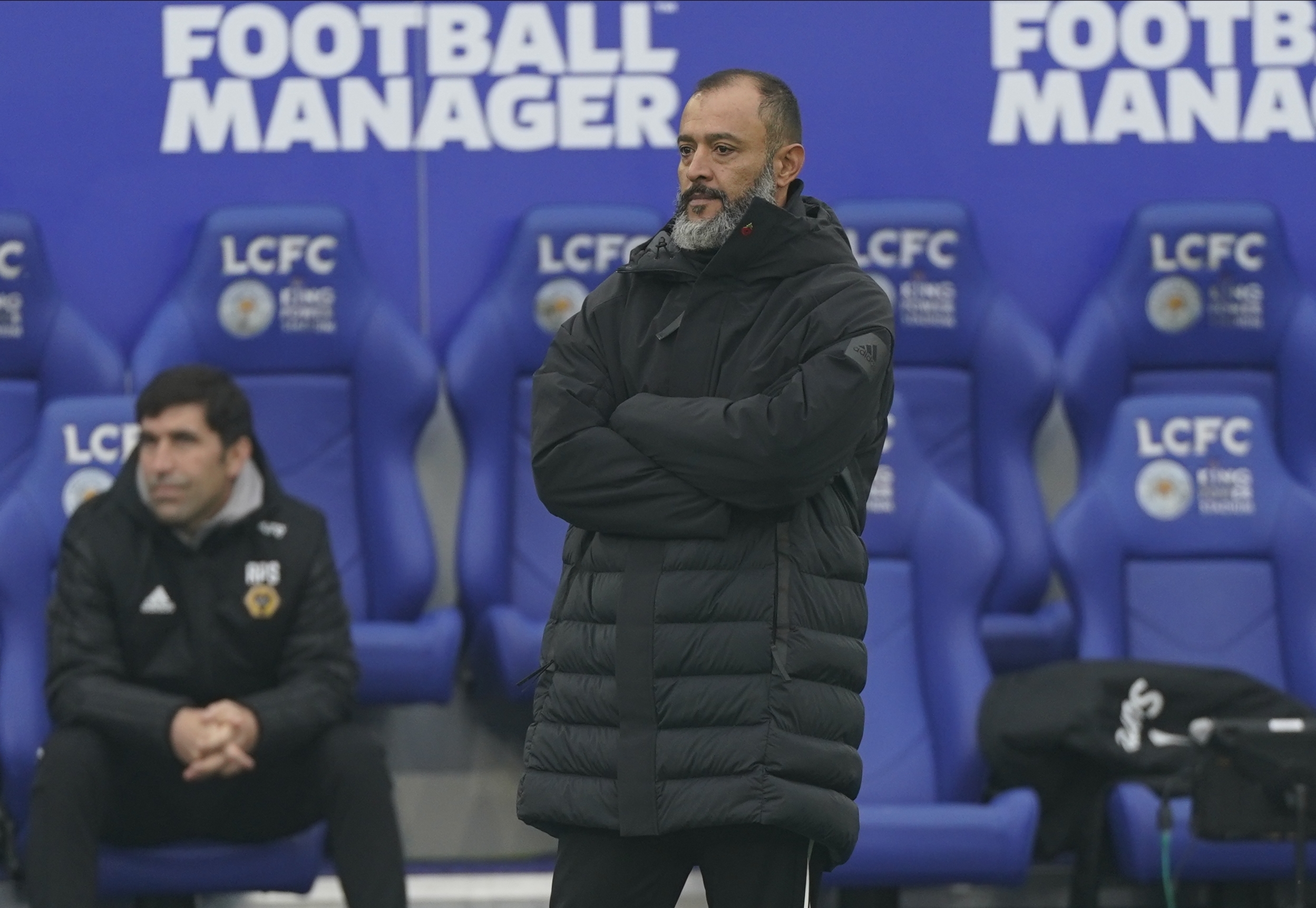 Wolves and manager Nuno Espirito Santo can be a good role model for Saints, Hasenhuttl admitted ahead of tonight’s clashCredit: AP:Associated Press

Nuno Espirito Santo’s Wolves are currently seven places below Saints in 12th — but have finished seventh for the past two seasons.

Asked if the Midlands outfit can be a role model to Southampton, Hasenhuttl replied: “Definitely, they did a very good job.

“They invested  some money, more than we did at the time, definitely, but did an amazing job.

“They can be for smaller clubs, like we are, a good role model for what is possible. But I think they are still steps ahead of us because they have longer in their progress.

“We have the feeling now that, no matter where we go, we have a chance to win. This is good — it gives you self-confidence without losing your concentration and focus.

“We’ve made a good turnaround after the first two games.

“It’s important to be in a different part of the table,  it takes away the pressure and allows us to focus on development more than surviving.

“We know we can handle this period. We have a squad that is physically strong and last season we had our best Christmas period ever.

“We’re looking forward to it this time — because we have shown we can play three games a week.”