SOUTHAMPTON have sold youngster Alex Jankewitz back to Switzerland.

The midfielder, 19, has returned to his homeland with a move to Young Boys. 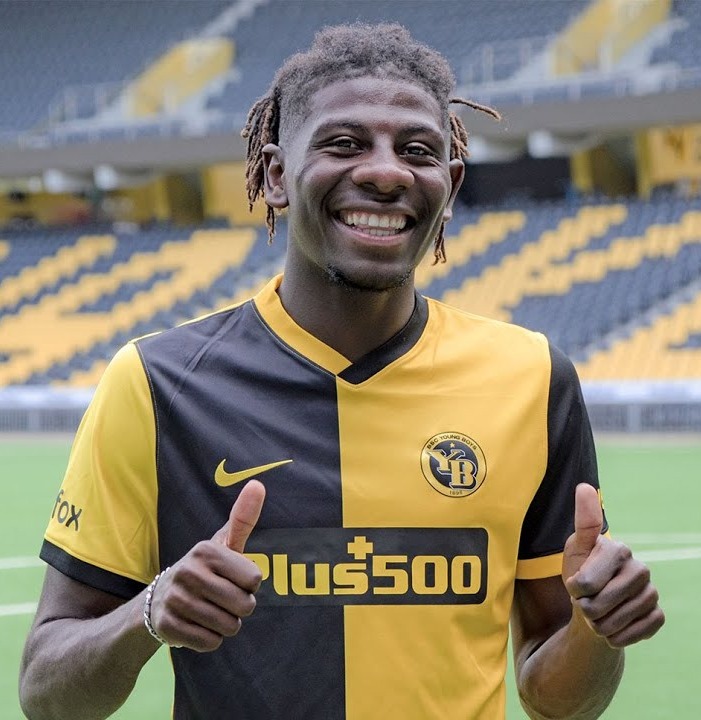 Jankewitz only made three first-team appearances for Saints.

Sadly for the youngster, his most memorable incident came when he was sent off less than two minutes into his first Premier League start during February’s 9-0 defeat at Manchester United.

The Swiss youth international, who made the move to St Mary’s three years ago, made his debut in January 2021 in the FA Cup third round tie against Shrewsbury.

A club statement read: “Jankewitz joined the Saints Academy in 2018 from Geneva-based side Servette, going on to make three first-team appearances.

“The club would like to thank Alex for his efforts during his time as a Southampton player and wish him well for the future.”

Jankewitz has penned a four-year deal with the Switzerland top-flight champions.

Commenting on his switch, the youngster told Young Boys’ website: “The move to YB is exactly the right step for me to develop at a high level.

“There are numerous examples from the last few years of players who have made great progress at YB in a comparable situation.

“I’m really looking forward to playing nationally and internationally with my new team-mates.”

Jankewitz may not be the only player on his way out this summer, with star striker Danny Ings rejecting a lucrative new contract.

And with just one year left on his deal, the Saints may cash in on the player who has been linked with moves to Manchester United, City and Tottenham.

Spurs are also said to be keen on centre-back Jannik Vestergaard as Nuno Espirito Santo looks to bolster his backline.

Meanwhile centre-forward Michael Obafemi could be used in a swap deal to bring Blackburn ace Adam Armstrong to the south coast.