SOUTH AFRICAN football is in mourning after former international defender Anele Ngcongca was killed in a car crash.

The 33-year-old suffered fatal injuries during a horror smash in the early hours of this morning, reports in South Africa say. 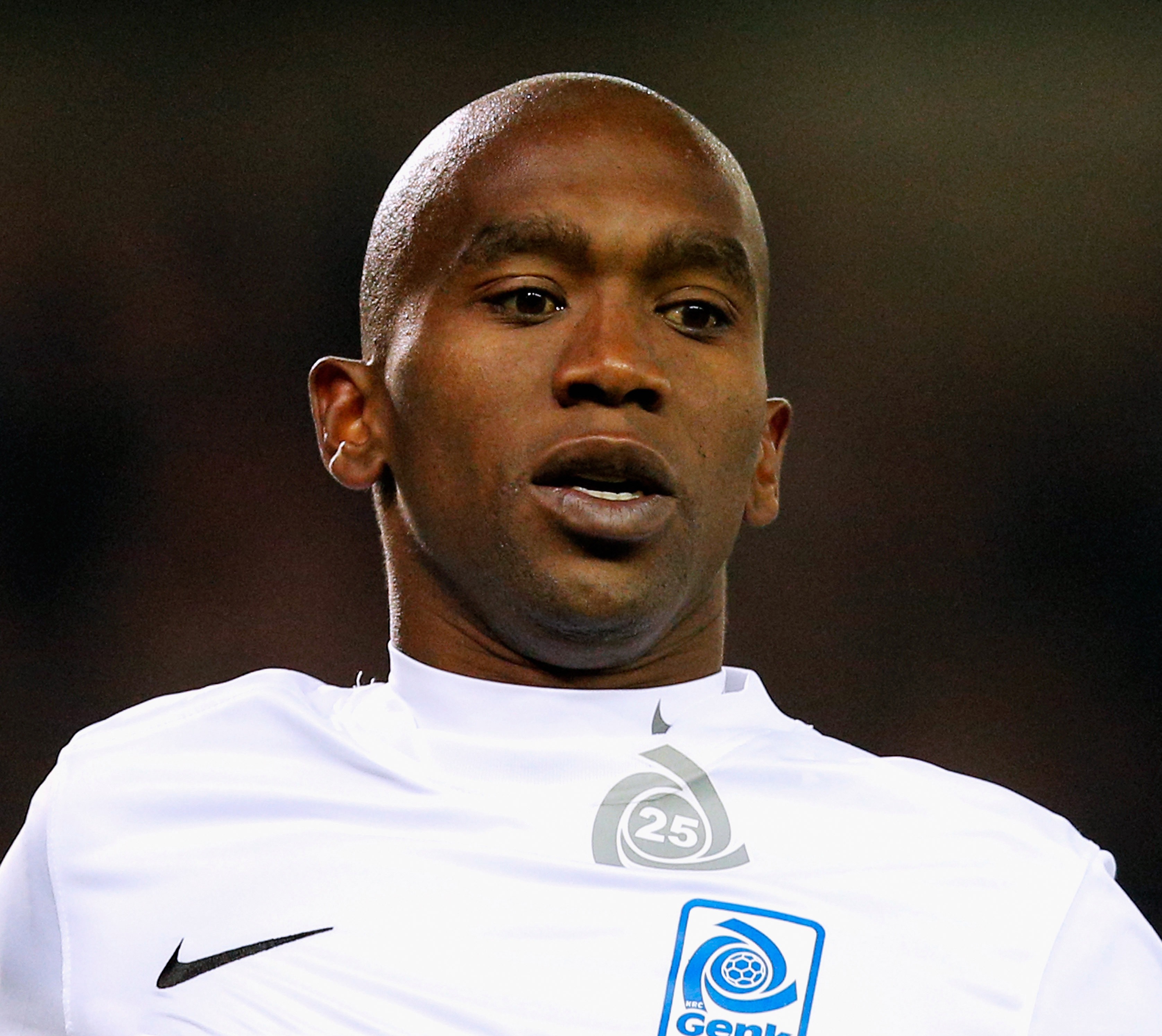 The right-back made over 200 appearances for Belgian side Genk over a nine-year spell in European football.

South African news outlet eNCA report that Ngcongca was thrown from the vehicle and died at the scene while his female companion is in a critical condition in hospital.

South African Police Service brigadier Jay Naicker said: “At 05:00 this morning, a vehicle with two occupants lost control and overturned on the N2 freeway near Mtunzini.

“A 33-year-old man was declared dead at the scene. The driver sustained serious injuries and was taken to hospital for medical attention.

“The circumstances surrounding the incident are still under investigation. A case of culpable homicide has been opened for investigation by Mtunzini SAPS.”

Genk led the tributes on social media after his tragic passing.

Their statement read: “We heard the tragic news about Genkie Anele Ngcongca. He died in a car accident.

“In total Anele played no fewer than 279 games for KRC Genk. Our thoughts are with family and friends of our South African ex-player. RIP Anele.”

Our condolences on the untimely passing away of former Bafana Bafana defender Anele Ngcongca, who died in a car accident this morning.
May his soul RIP. pic.twitter.com/dCpxLu47Cz

We’re saddened by the passing of former Sundowns defender Anele Ngcongca. Our condolences are with his friends and family.

Ngcongca most recently played for Mamelodi Sundowns – a South African top-flight side based in Tshwane just outside Johannesburg.

South African reports say he was in Durban to sign a one-year loan agreement with AmaZulu.

He won three league titles in South Africa and one in Belgium in addition to his stellar international career. 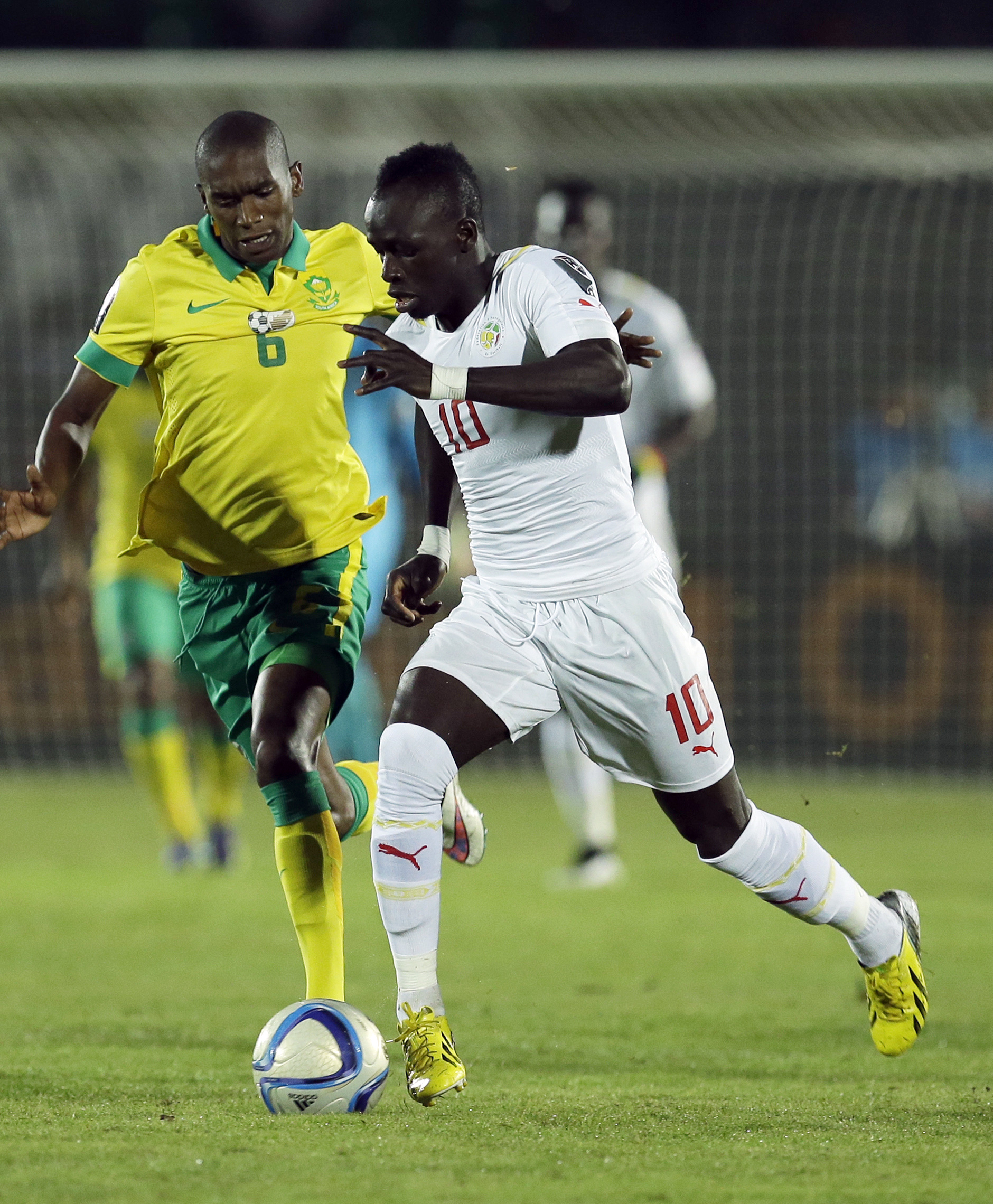 Anele Ngcongca in action for South Africa, chasing down Senegal’s Sadio Mane in a 2015 internationalCredit: AP