Park won the United faithful’s hearts during his seven-year stint at Old Trafford from 2005-2012 where he played more than 200 games, scoring 28 times and setting up 29 goals along the way. 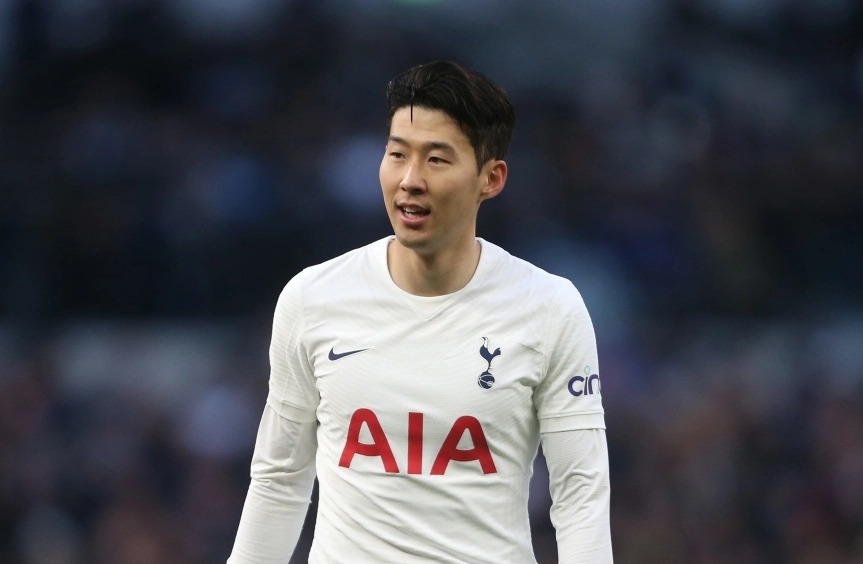 But the current Spurs No.7 will have to find a new shirt at United 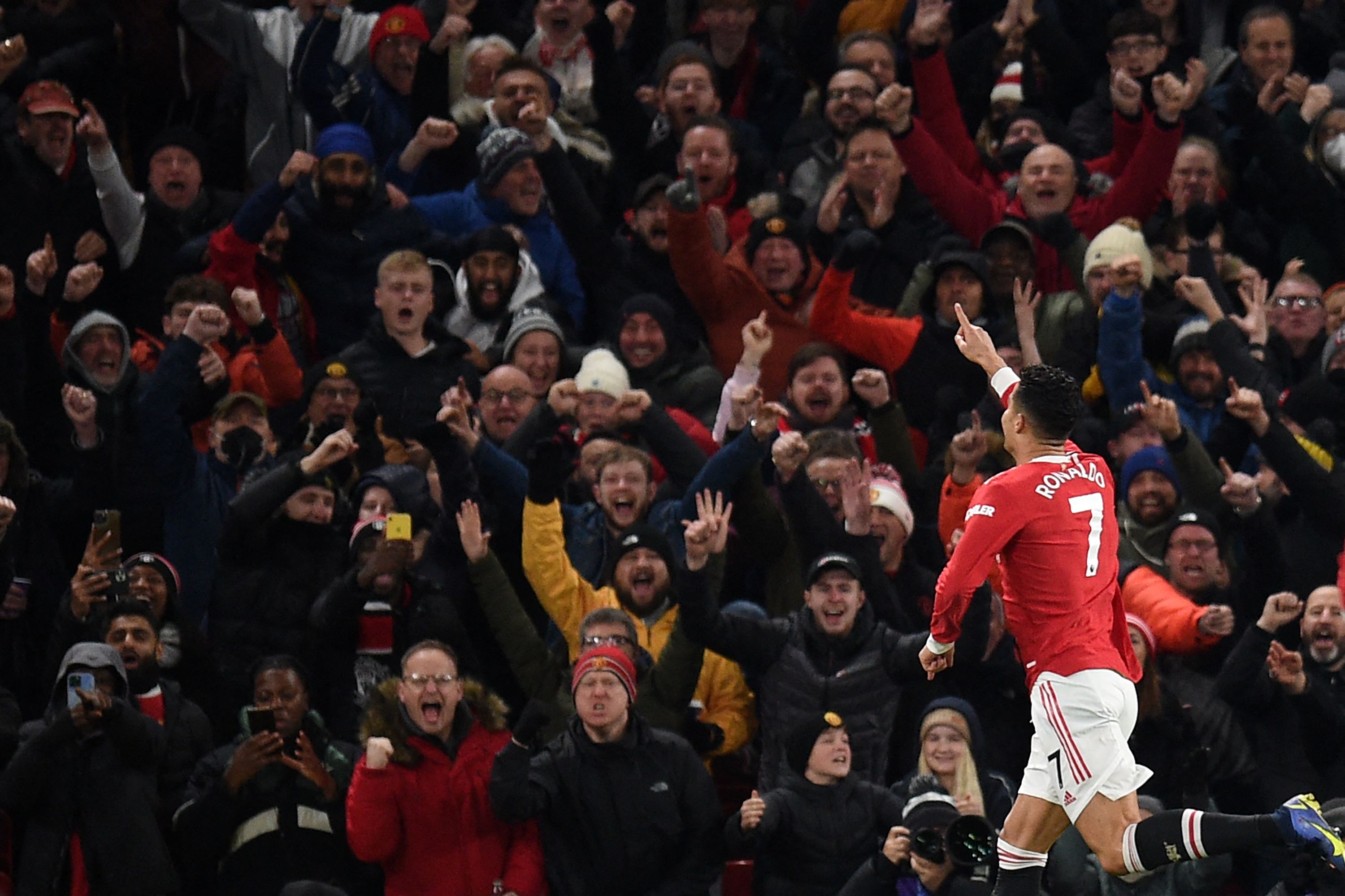 Park doubts Cristiano will give up his coveted no.7 jersey to Son if he was to join the Red DevilsCredit: AFP

But since the 40-year-old said his United farewell there hasn’t been another South Korean player at the club.

However, fellow countryman Son’s been thriving at Tottenham over the past few seasons and Park reckons the winger will fit right in with the Red Devils who are undergoing a squad revamp under new interim boss Ralf Rangnick.

Park told Goal: “He has already proved himself in the Premier League and I believe he’s good enough to do very well at United.”

Although if he did fancy the challenge, Heung-min would have to prepared to leave his beloved No.7 shirt at White Hart Lane as Park can’t see ex-United team-mate Cristiano Ronaldo letting go of his coveted jersey.

Cristiano re-joined the Red Devils in the summer and was instantly reunited with the jersey he made his own during his first spell at the Theatre of Dreams in 2003.

The Portuguese wizard has even built his brand ‘CR7’ around the number seven and Park highly doubts the winger will depart with his shirt to accommodate Son.

Park added: “The only minor issue would be he may not get his favourite No.7 shirt as Ronaldo is already there!”

It may be a challenge that Son relishes as he previously revealed that he supported the Red Devils as a kid because of Park before trading allegiances to Spurs.

Son gushed to Pro:Direct about Park: “It’s not easy, you know, he was the first one that played in the Premier League. So I was supporting United, but I can’t now!”

But if Son decides to stay put, Park’s got a few other South Korean’s in his sight that he reckons can make the cut at United.

Park went on to say: “But if I had to pick someone other than Son, I would say either Hwang Hee-chan from Wolves or Mallorca’s Lee Kang-in, who both have good potential as players.”

However, United will have to move swiftly if they were to acquire Hwang as both rivals Liverpool and Manchester City are said to be hot on his heels.