United were linked with a host of massive names in the summer, including £108million-rated Borussia Dortmund star Jadon Sancho. 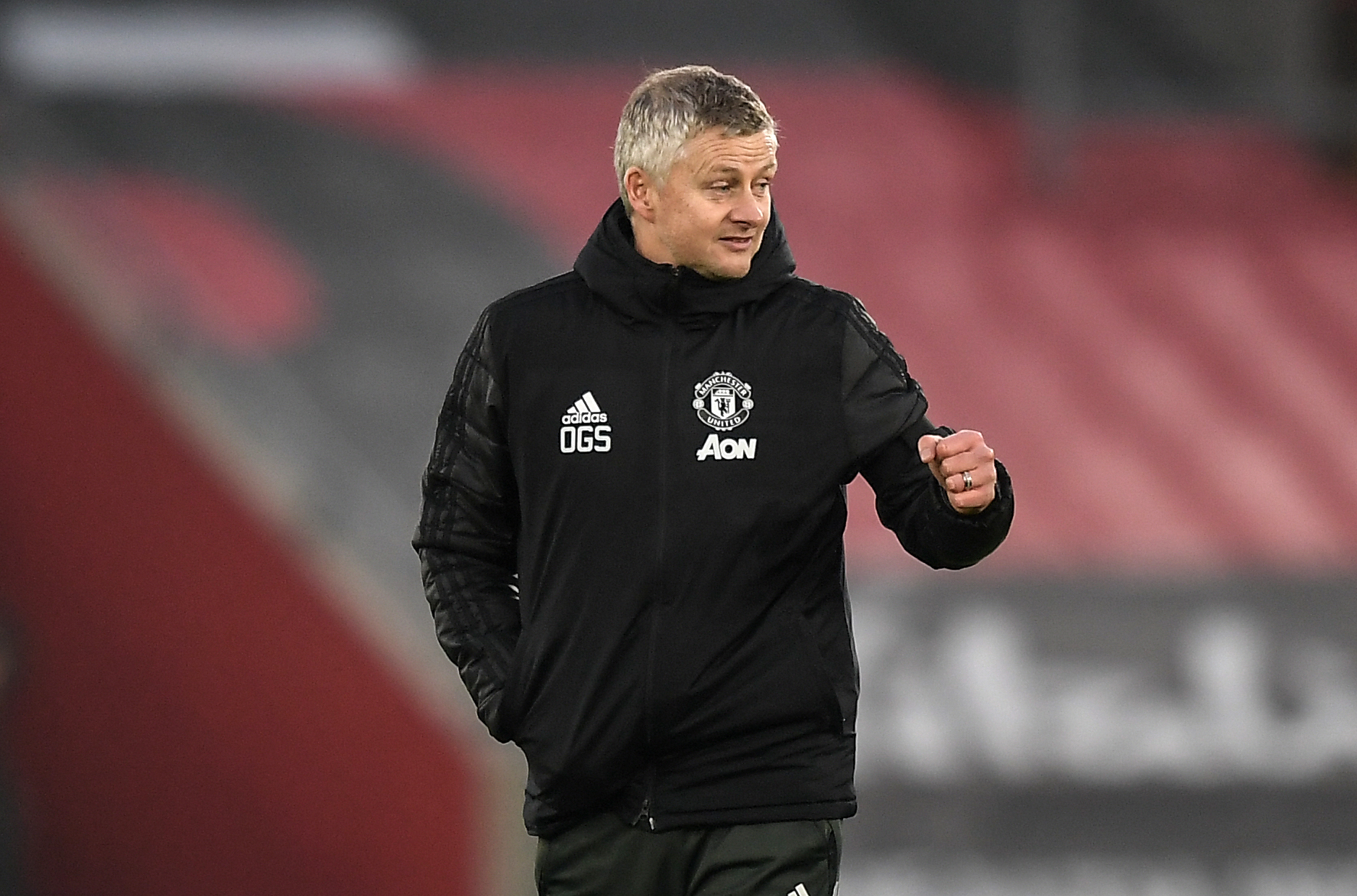 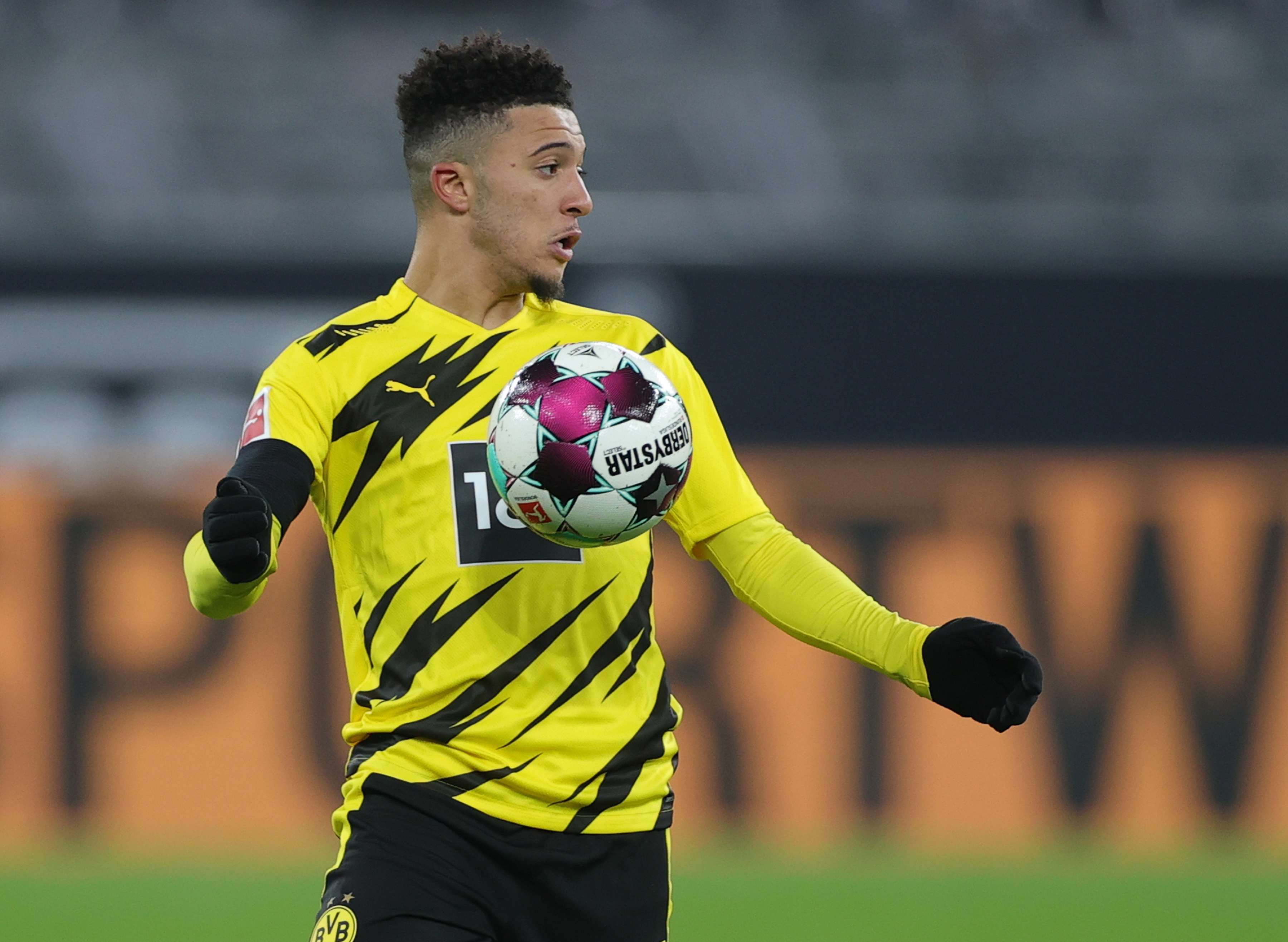 The Red Devils did manage to sign Donny van de Beek earlier in the summer window.

But United fans were ultimately left underwhelmed by their club’s lack of inactivity.

Despite supporters hopeful of some big-name signings this winter, Solskjaer has urged fans to temper expectations.

Solskjaer said: “It’s hard to predict how other teams (will act) and how the financial situation is.

“I don’t predict a lot of ins and outs, to be fair.

“The world, financially, and in football, has changed as well also.

“It depends how the injury situations are at different teams.

“I feel very happy with my squad at the moment. We’re getting stronger.

“I still have issues every week when we only get an 18-man squad to pick from.

“Who do you leave out? I feel I’m in a good position.”

However, it’s believed a January move would be ‘all-but impossible’.

Man Utd are more likely to save money to ensure they land their long-term No1 target in the summer than bring in a cheaper alternative in January.

United have also been linked with the likes of James Maddison and Jack Grealish in the attacking midfield positions in recent months.