OLE GUNNAR SOLSKJAER can do no wrong – as long as his team are playing away from Old Trafford against domestic opposition.

The United manager was able to make nine changes, and still field a powerful team that never looked like slipping to a first away defeat since January – if you do not count their dismal Champions League campaign. 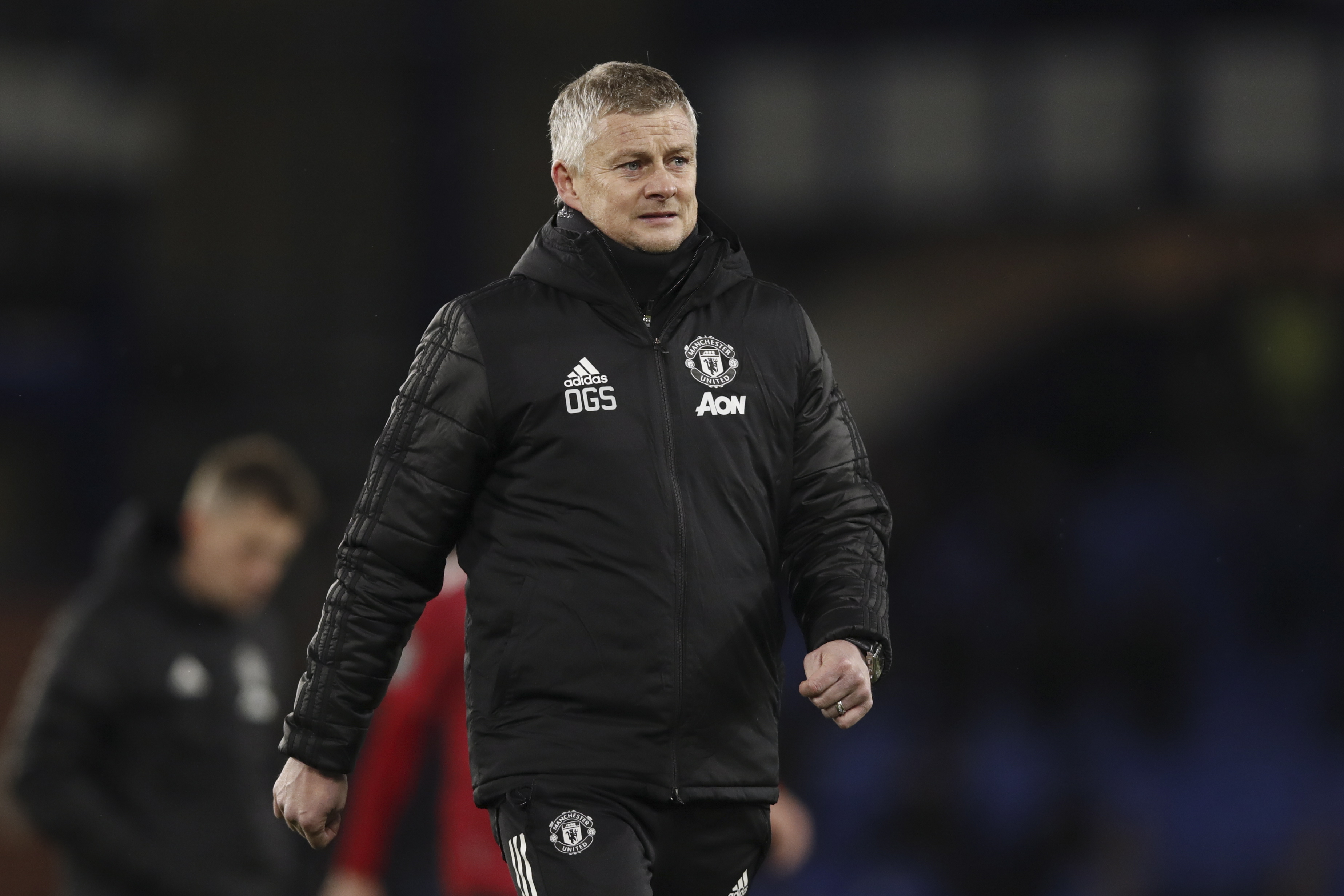 Solskjaer insisted United see this competition as a great chance to win some silverware for the first time since 2017, when they won the Carabao Cup and the Europa League.

And he admitted the pressure is on to start winning trophies again, although at first sight his decision to dispense with nine of the players who started the 6-2 demolition of Leeds did not suggest he felt this competition was THAT important.

But despite their up and down results this season, United have a big squad, packed with classy performers.

And in Edinson Cavani, they have brought in another match-winner. His brilliant 88th minute strike settled this quarter-final, with substitute Anthony Martial’s stoppage tie second early a bit of icing on the cake.

There were clear signs Everton were still haunted by memories of last month’s 3-1 Goodison Park defeat against Solskjaer’s side as they backed off and let United dictate the pace right from the start.

Nineteen attempts on goal compared to just seven from the home team told its own story.

Maybe the Toffees had also taken a look at that incredible away run since January, and decided their best bet was to hit United on the break.

Instead, they made the fatal mistake of allowing their much-changed opponents to settle. And United were worthy winners.