OLE GUNNAR SOLSKJAER could sell four Manchester United stars including Juan Mata and Jesse Lingard to raise funds for a transfer splurge, according to reports.

It is thought the Red Devils boss will only be given an £80million warchest this summer. 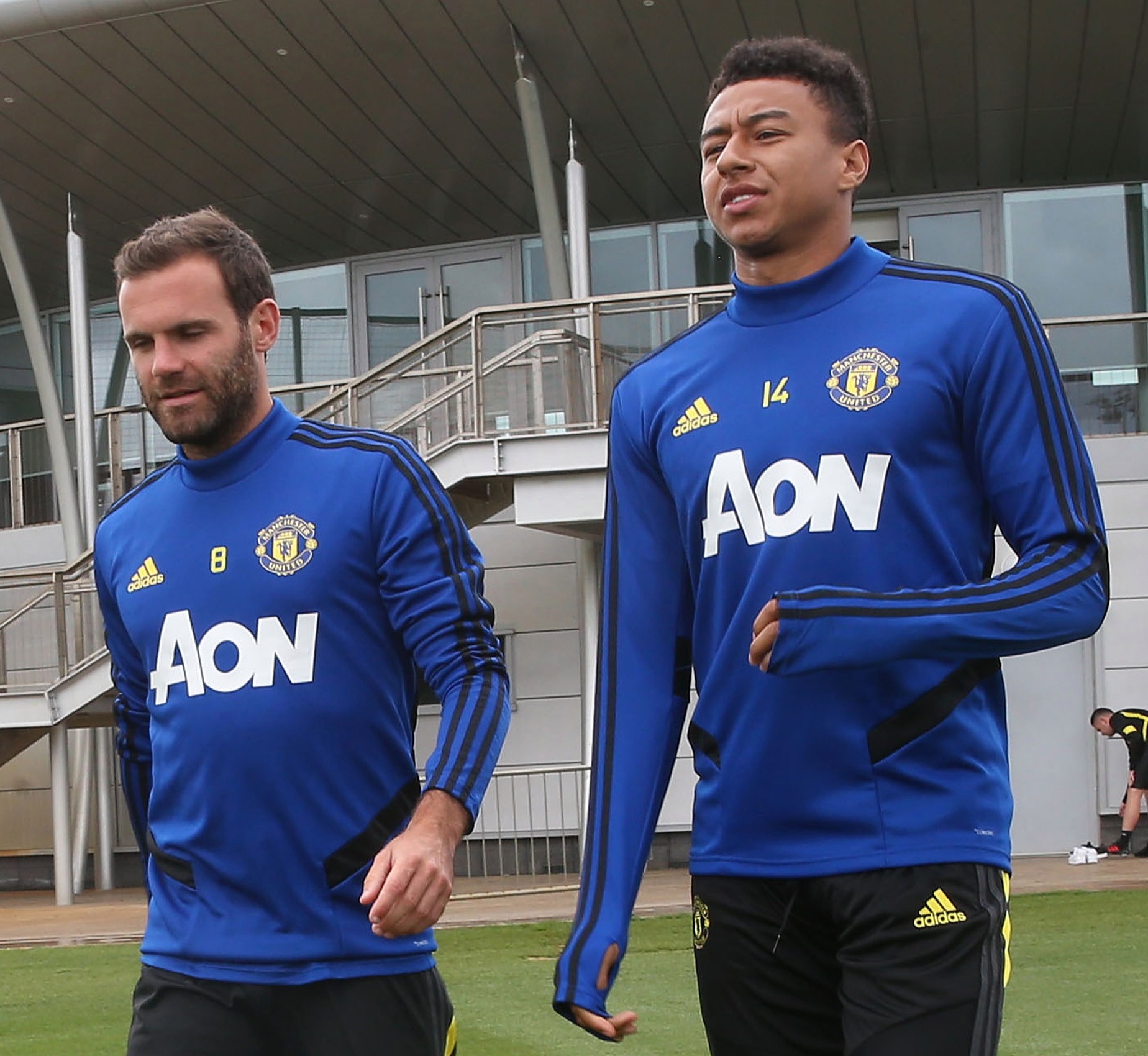 Juan Mata and Jesse Lingard are among the Manchester United players who could be sold this summer to raise transfer fundsCredit: Getty – Contributor

He was handed around £75m last season to bring in Donny van de Beek, Alex Telles, Facundo Pellistri and Amad Diallo – plus Edinson Cavani on a free.

And according to the Metro, he hopes to raise a further £60m this time around through player sales.

Lingard, 28, is impressing on loan at West Ham after falling out of favour under Solskjaer.

The Hammers wanted to include a £14m option to buy the midfielder at the end of his loan – but United rejected that offer and are hopeful of getting close to their £20m valuation.

They want a similar fee for Dalot.

United paid £18m for the full-back, 21, in 2018 but he struggled to make his mark before joining AC Milan on loan this season.

Giving him regular football – he has played 22 times this season – was thought to increase his value and now United are confident they can make a small profit on the Portuguese youth international.

Mata, 32, is out of contract in the summer but United have a 12-month extension clause they may look to trigger and then sell.

But with the Spaniard one of the top earners at Old Trafford, he will struggle to get a similar contract elsewhere, especially if the buying club need to stump up a transfer fee.

Italian trio Roma, Inter Milan and Juventus have all shown interest in the past.

Finally, Jones’ time at Old Trafford appears to be up.

The injury-prone 29-year-old has not featured since January 2020 and, despite Solskjaer being an admirer, is very much surplus to requirement.

United will ask for around £10m for the 27-cap England defender with Newcastle, Burnley and West Ham all reportedly keen.

Solskjaer has already identified some key areas he wants to strengthen this summer.

A centre-back to partner Harry Maguire is a top priority with the likes of Ibrahima Konate, Nikola Milenkovic and Ben White all targeted.

After missing out on Jadon Sancho a year ago, a right-winger remains on the wishlist, as does a holding midfielder.

And depending on Cavani’s future, a new centre-forward could also be needed with Erling Haaland the most high-profile option.

So having closer to £140m rather than just £80m would clearly give the Norwegian more purchasing power to bring in the targets he wants. 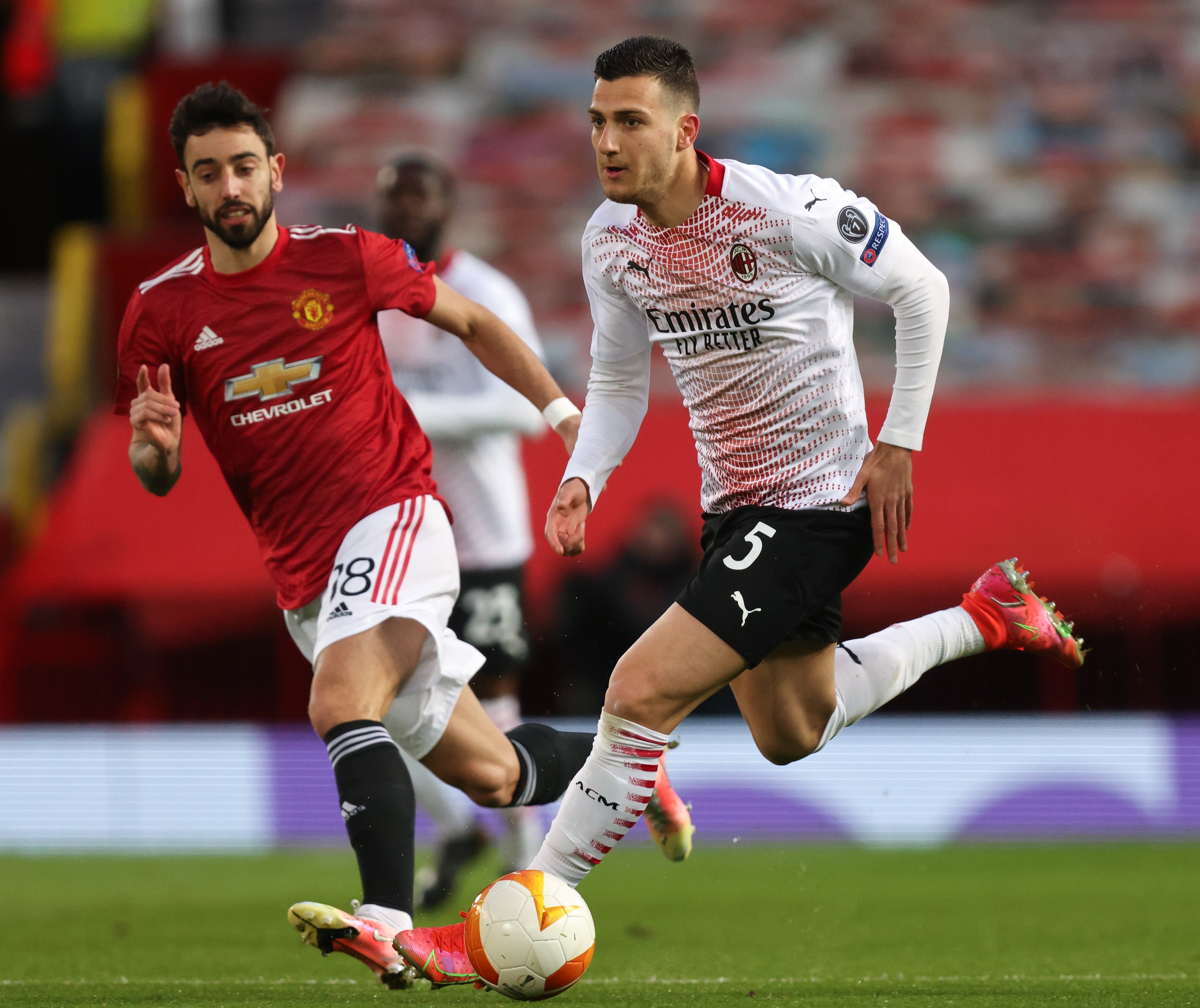 United are hoping to get around £20m for Diogo Dalot who is currently on loan at AC MilanCredit: Getty Images – Getty