OLE GUNNAR SOLSKJAER has given the thumbs-up to Mason Greenwood getting a second England call — a month after it left him raging.

Greenwood is hoping to make Gareth Southgate’s squad for the upcoming clashes with Ireland, Belgium and Iceland. 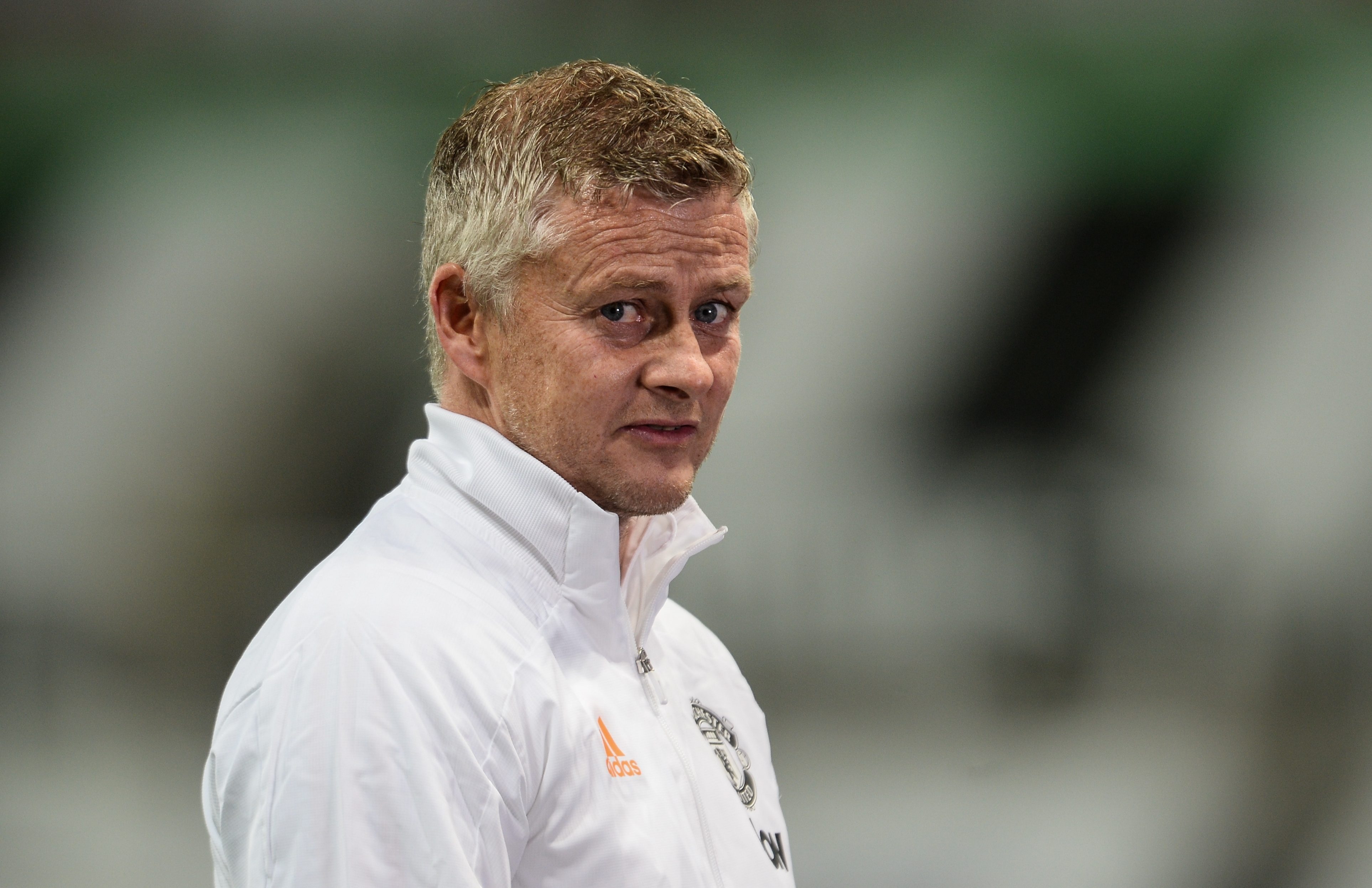 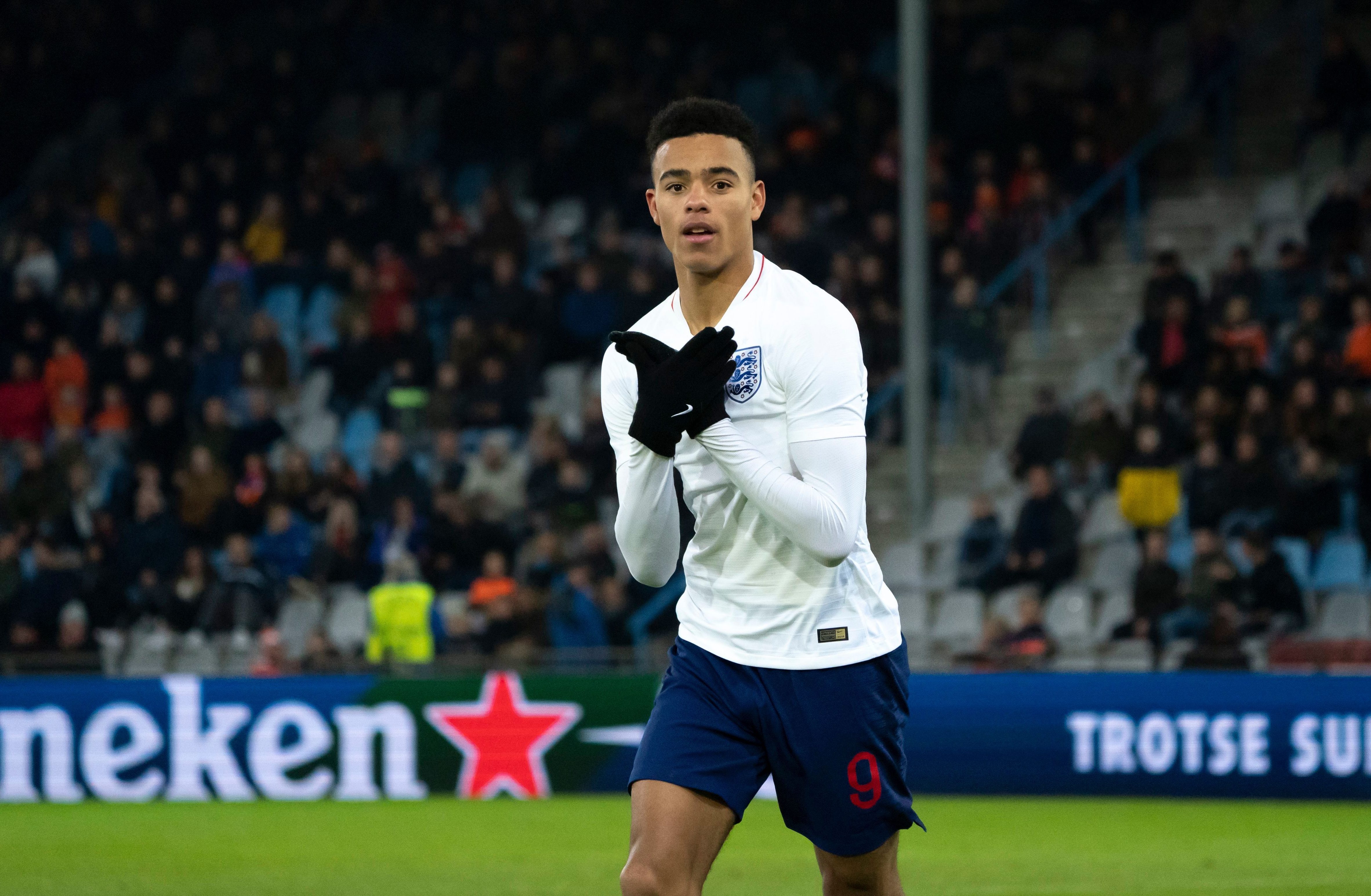 Greenwood made his Three Lions debut against Iceland on September 5

And this time Solskjaer will have no problem if the Three Lions chief picks his teenage striker, despite his earlier run-in with Southgate.

When the Manchester United rookie was called up in September, his club boss was fuming as he insisted Greenwood, 19, needed a break.

But he has a different view now.

Solskjaer said: “It’s Gareth’s decision who he wants in his team and I had a very good conversation with him before the last get-together.

“I don’t want to interfere. It’s his choice who he picks and if he wants to pick any of my  players, they are available, of course.”

Greenwood came off the bench in the 1-0 win over Iceland but then he and Manchester City’s Phil Foden were sent home for breaking lockdown rules.

It meant they were snubbed for England’s last squad — yet Tammy Abraham, Ben Chilwell and Jadon Sancho were recalled for the Wales clash despite their own Covid-rule breaches.

United insiders say Solskjaer was unhappy at what he saw as harsher treatment for his own player but, publicly at least, he was not about to start another spat with Southgate.

The Red Devils manager added: “You’re not getting me into this  discussion!

“I’m full of admiration for the way Gareth is managing the England squad and think he has done a fantastic job.