OLE GUNNAR SOLSKJAER has accused Chelsea of ‘influencing the referees’ after Manchester United did not receive a penalty in their goalless draw at Stamford Bridge.

The United boss was referring to an article on Chelsea’s website that referenced a controversial decision in the reverse fixture earlier this season. 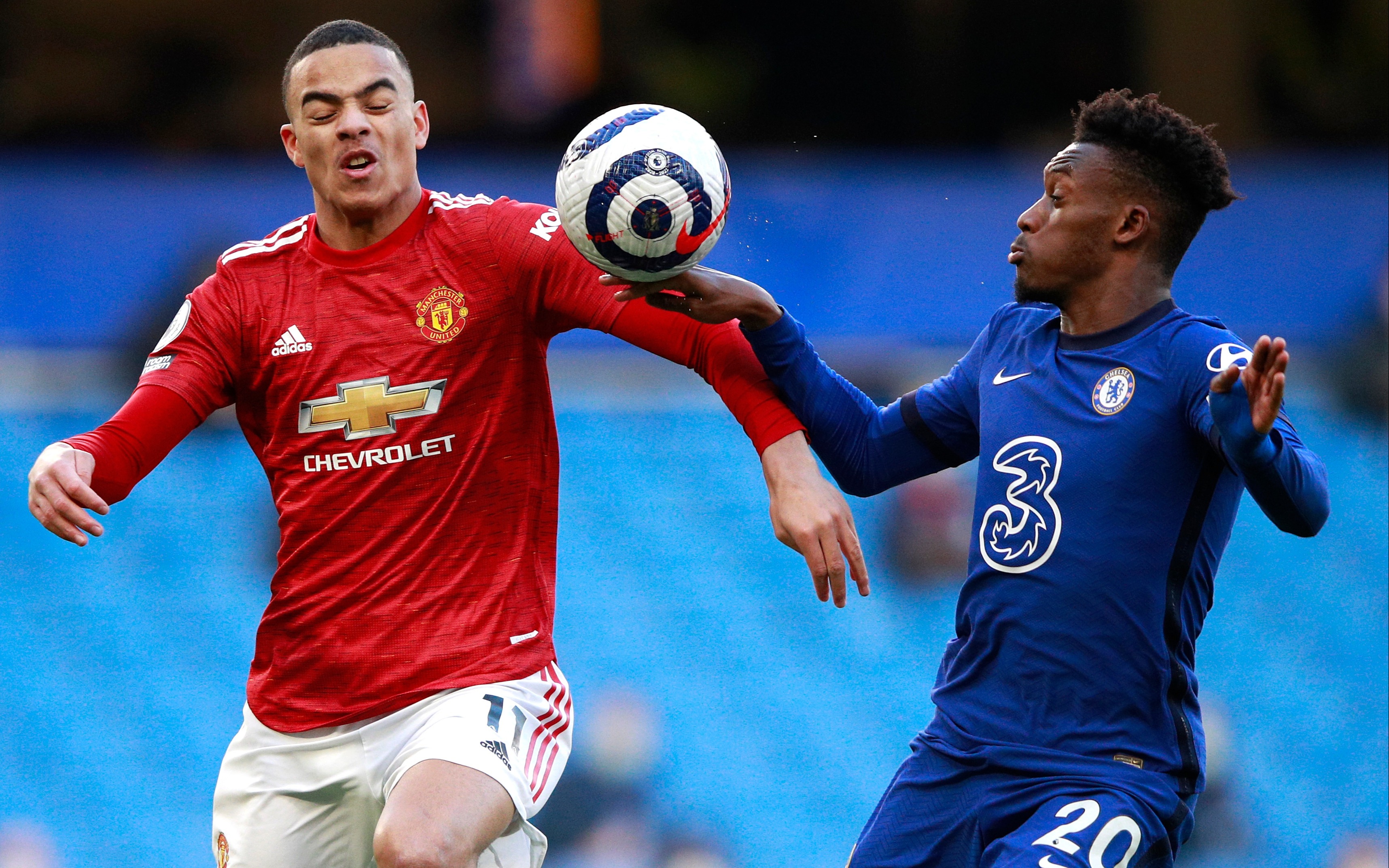 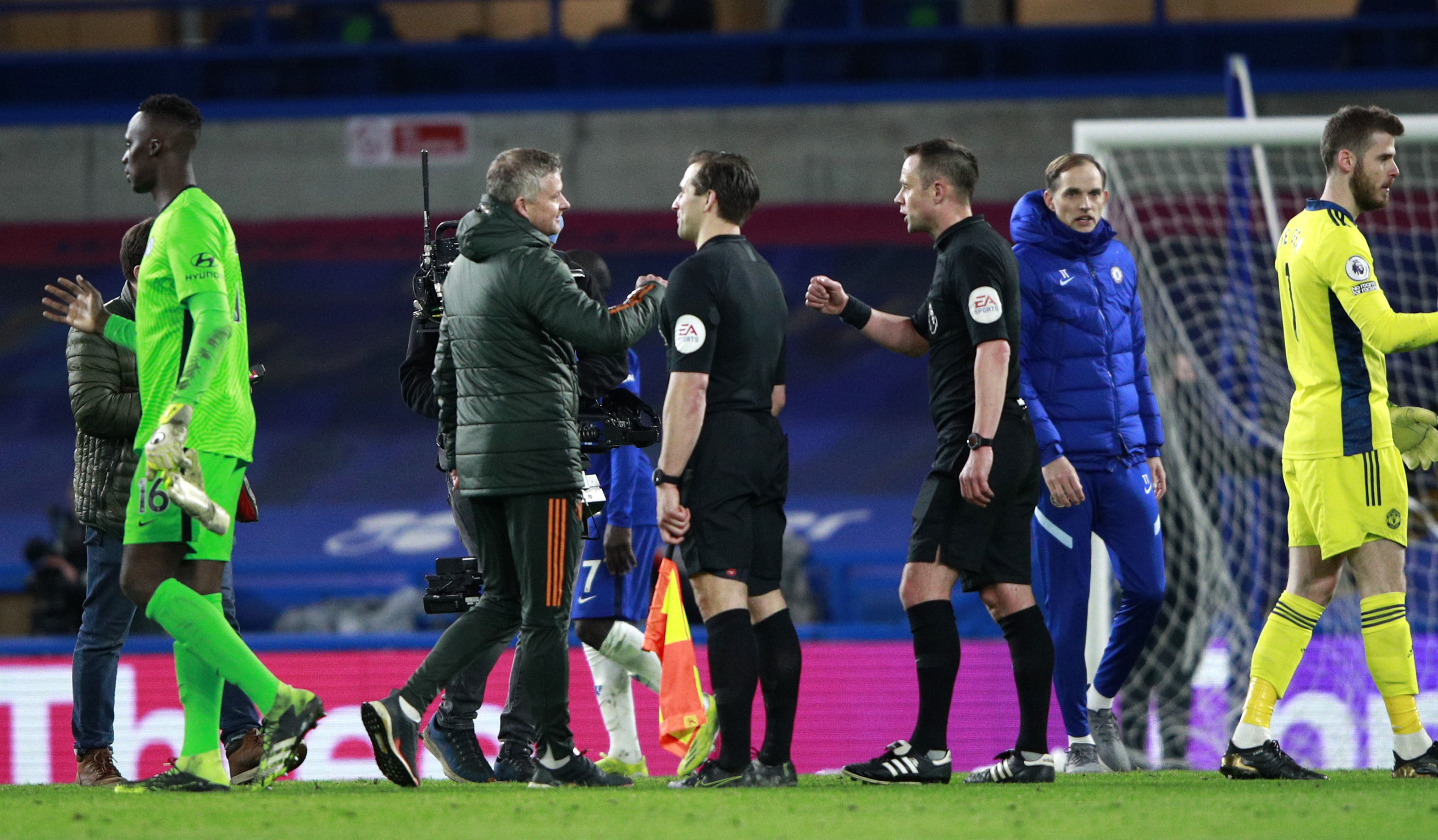 ? “It’s all these outside influences, it’s cheeky when they put that on their website, that’s influencing the referees. You can read it.” ?

Ole Gunnar Solskjaer vents his frustrations about the penalty that wasn’t given pic.twitter.com/7YK22ja6Oo

Speaking to Sky Sports about the decision, Solskjaer said: “It’s all these outside influences.

“Even the VAR talk before the game on Harry [Maguire]. It’s cheeky when they put that on their website.

When reporter Geoff Shreeves asked Solskjaer what he was referring to, he said: “You can go back and look on their website.”

Attwell decided not to award a penalty after the ball flicked Callum Hudson-Odoi’s hand in Chelsea’s box.

The referee went to the pitch-side monitor to watch a replay of the incident.

Solskjaer was seen pleading with the linesman but it made little difference as the game finished 0-0.

The article on Chelsea’s website, which was published two days ago, criticised referring decisions from previous meetings between the sides.

It reads: “In recent Chelsea meetings the Red Devils’ centre-back [Maguire] has survived VAR reviews of a potential penalty foul on Cesar Azpilicueta and violent challenge on Michy Batshuayi that may well have affected the outcome.”

Chelsea and Manchester United tie in a goalless draw