SKY SPORTS NEWS has left viewers in stitches after technical issues led to the sound cutting out for three minutes.

When presenter Jo Wilson returned from the advert break it quickly became apparent her audio was not being transmitted.

Wilson was helpless as the audio failed her in the studio 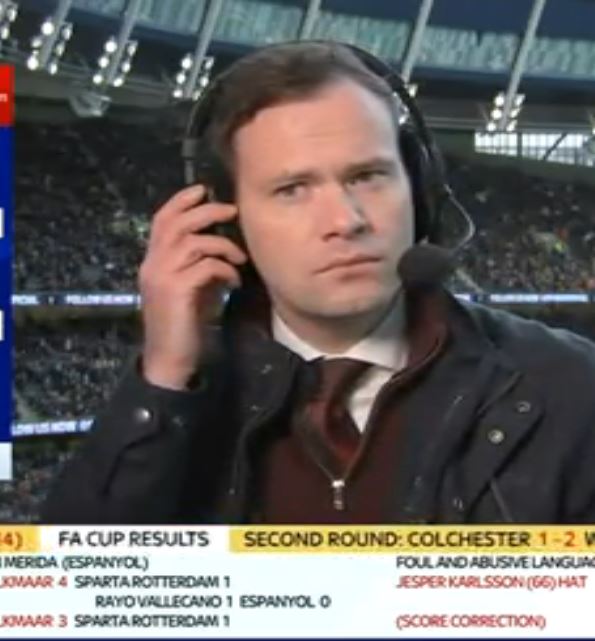 Unaware of the technical problems, she continued to speak for over a minute despite those watching on having no idea what she was saying.

She then went over to reporter Paul Gilmour at the Tottenham Hotspur Stadium for a half-time update of the Premier League game between Spurs and Norwich.

But it had clearly not been fed back to Gilmour that he was going to be on screen as background noise from the stadium was all that was on offer when they threw over to him.

Speaking to someone in his ear, he then said: “Yeah, yeah, I’m here,” before looking utterly confused as to what was going on.

Sky then cut back to presenter Wilson who was still without audio, before she checked in with Simon Grayson – who was working the punditry for Leeds vs Brentford.

But Grayson – like the rest of the audience at home – could not hear a word Wilson was saying.

And he confirmed the audio difficulties by saying: “I can’t hear anything from the studio.”

Wilson, at this point laughing a little given the ludicrousness of the situation, took it upon herself to talk through some highlights of Celtic’s win over Dundee United.

And while the showing of the match was being aired her audio suddenly came back on after three minutes of radio silence.

The sound dropped in and out for a couple of minutes before being fixed completely.

Sports fans across the country were left dumbfounded and entertained in equal measure.

One said: “Sky Sports News is a car crash right now. This is just funny.”

While another added: “Hahahahah this is an absolute shocker on Sky Sports News.”

A third person said: “Well done, Sky Sports News. No audio. Should’ve just gotten the rights to show at least one of the 2pm kick offs.”

And a fourth added: “Sky Sports News having a bit of a nightmare here.” 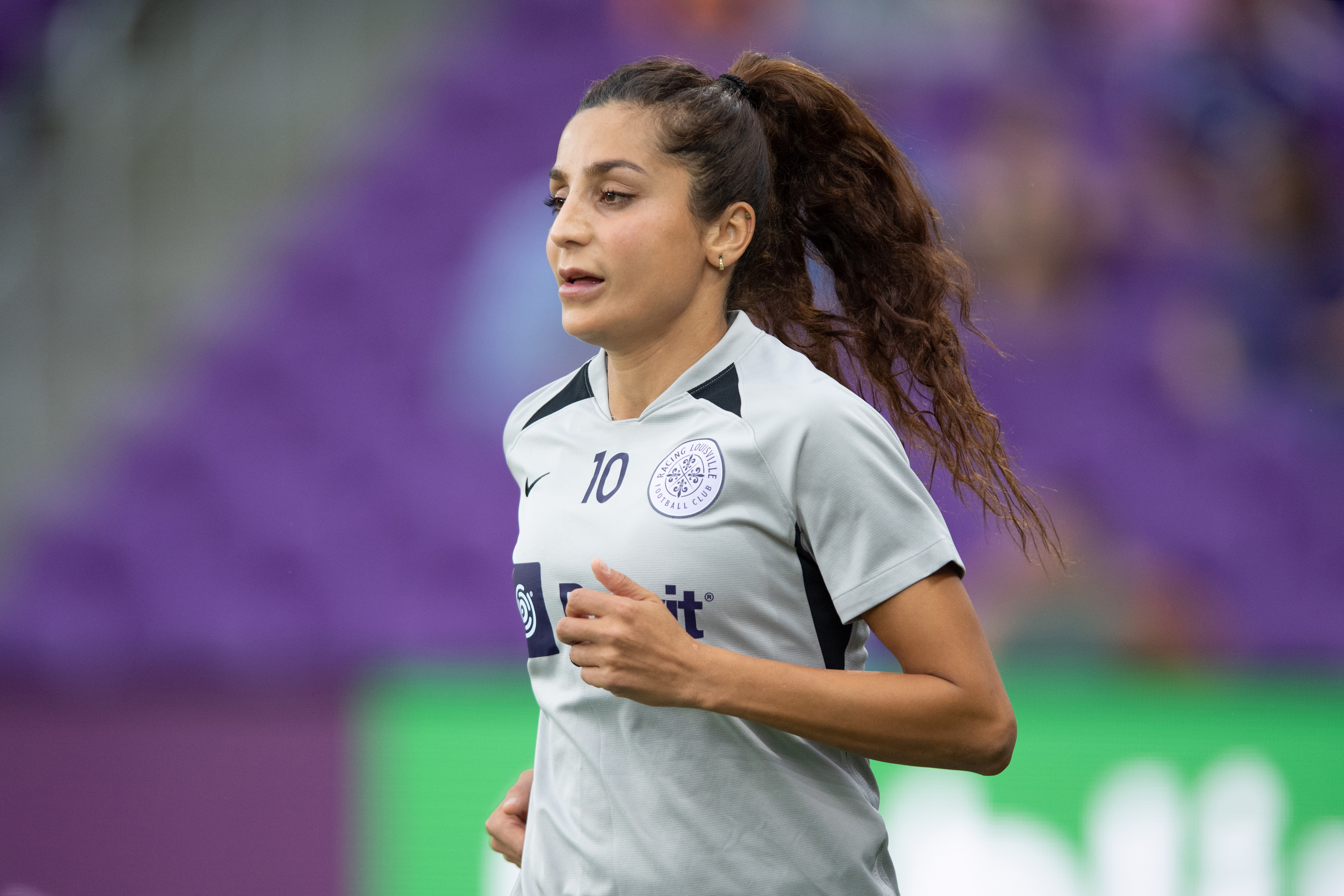