INTER MILAN have MISSED their latest payment as part of the deal to sign Romelu Lukaku with Manchester United demanding ‘compensation’, according to reports in Italy. 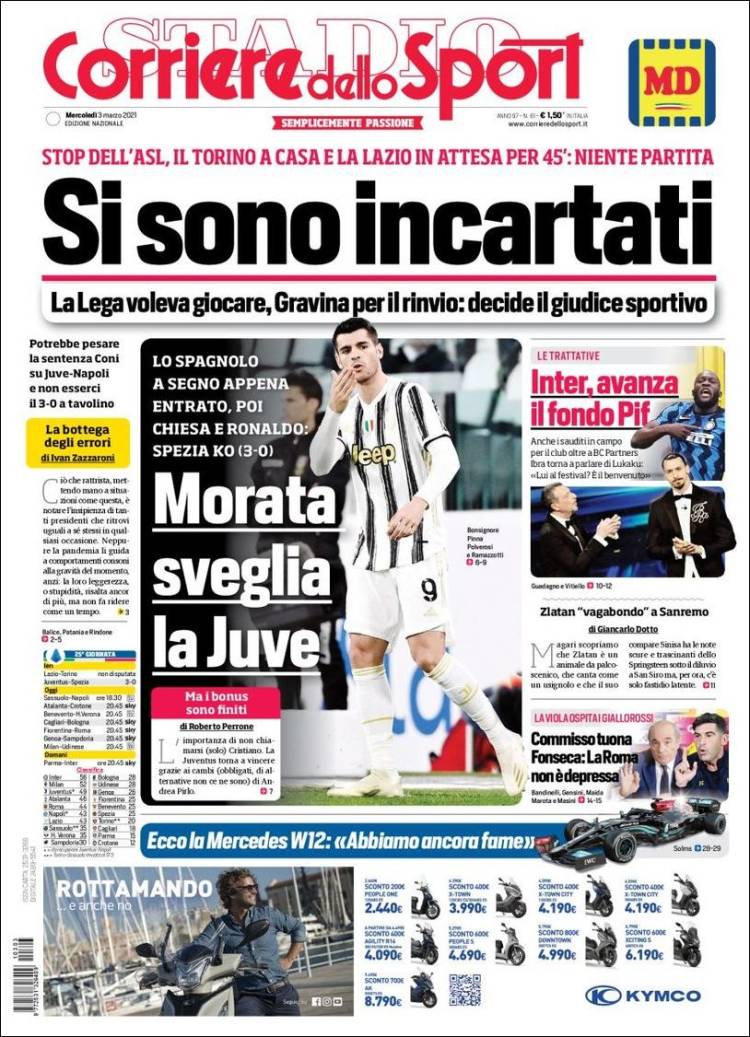 Corriere dello Sport have claimed Inter Milan have missed a payment as part of the 2019 deal brining Lukaku from Man Utd, with the Old Trafford side demanding ‘compensation’ 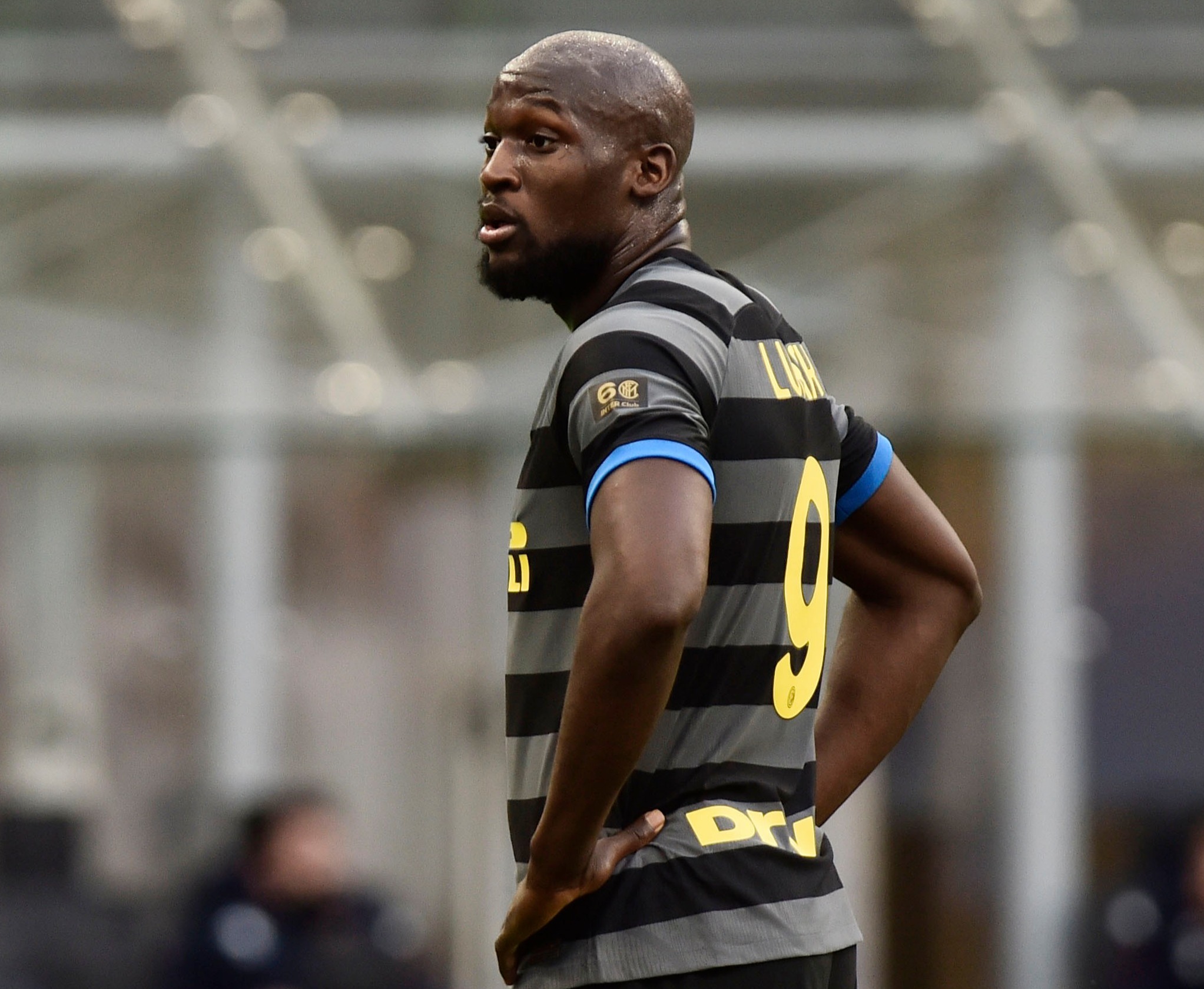 Romelu Lukaku joined Inter in 2019 for a £73m fee, with the Italians claimed to still owe £43m having allegedly missed a recent £4.3m instalmentCredit: Reuters

Inter Milan are claimed to have £43m of that figure still to pay.

Corriere dello Sport have now alleged the San Siro side have missed an agreed upon bonus payment, worth around £4.3m.

Under the terms of the initial Lukaku deal, it’s alleged Inter must now pay the remaining £43m fee in full or accept United’s request for compensation.

According to the report in Italy, Man Utd have told Inter they’re willing to waive the outstanding balance in return for one of their star players.

Centre-back Milan Skriniar and striker Lautaro Martinez are the two players mentioned by name in Corriere dello Sport, with United desperate for star reinforcements in both positions.

Inter Milan are owned by Suning Holdings Group, one of China’s largest retailers.

Earlier this week, the company revealed they had ‘ceased operations’ at their Chinese Super League team, reigning champions Jiangsu FC, due to financial reasons.

Suning have confirmed they are committed to keeping Inter afloat, despite suggesting they would focus primarily on ‘core businesses’.

However, they are on the look out for ‘suitable partners’ to help them financially after being affected financially by coronavirus.

After Inter Milan ended their 26-year, £10m per season partnership with shirt sponsors Pirelli, the club released a statement.

It read: “As part of ongoing capital structure and liquidity management, the business and our ownership are in talks to provide a range of solutions in this respect.

“While Suning have confirmed their commitment to financially support the club with or without additional external support, it is also sensible and prudent to look outside.

“With that in mind, Suning appointed key advisers in Asia to work with them to find suitable partners, be that with an injection of equity capital or otherwise.

“Talks with key potential partners in this respect remain ongoing.”