MANCHESTER UNITED could have had Martin O’Neill, Alan Curbishley or David O’Leary as their manager in the year 2000.

The trio were Sir Alex Ferguson’s picks if he had decided to leave Old Trafford at the turn of the century.

Sir Alex Ferguson recommended three managers to take over from him at Man Utd in 2000Credit: PA

Celtic chief Dermot Desmond revealed the trio had been eyed as replacements for the legend.

At the time O’Leary, 64, was managing Premier League new boys Leeds while Curbishley and O’Neill were head coaches at Charlton and Leicester.

And Desmond told The Athletic he offered to increase Ferguson’s salary by 50 per cent with Scottish giants Celtic in 1997.

However the Red Devils boss’ wish to win the Champions League saw him remain with the Manchester giants. 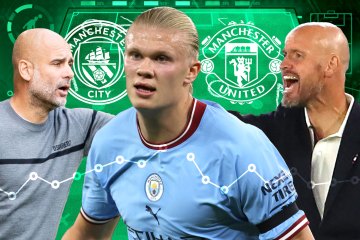 And the Old Trafford side went on to capture the trophy two years later.

Desmond, 72, reportedly went back to Ferguson a few years later to enquire as to who the Glasgow-born manager would choose to replace him at United.

And Ferguson, 80, told the Irish tycoon he had identified O’Leary, Curbishley and O’Neill as potential bosses at Old Trafford.

The latter would eventually land the Celtic manager’s job thanks to a meeting with the club’s then directors – Brian Quinn and Pat Sheehy – which came about through Ferguson’s input.

He said there were three people: Dave O’Leary, Alan Curbishley and Martin O’Neill

Desmond said: “In 2000, I went back and asked him if he was to pick his replacement at that time who would it be.

“He said there were three people: Dave O’Leary, Alan Curbishley and Martin O’Neill.

“I said the one I’m interested in is Martin O’Neill.

“I had previously asked a prominent broadcaster if Martin would be interested in the job and I got a response in the negative.

“I then asked Alex if he would speak with Martin, to see if he would meet with me, and the response was that he would be very interested in meeting.

“So I met Martin for dinner and we got on very well. I introduced him to Pat and Brian and they also felt he was a remarkable individual, so we hired Martin.” 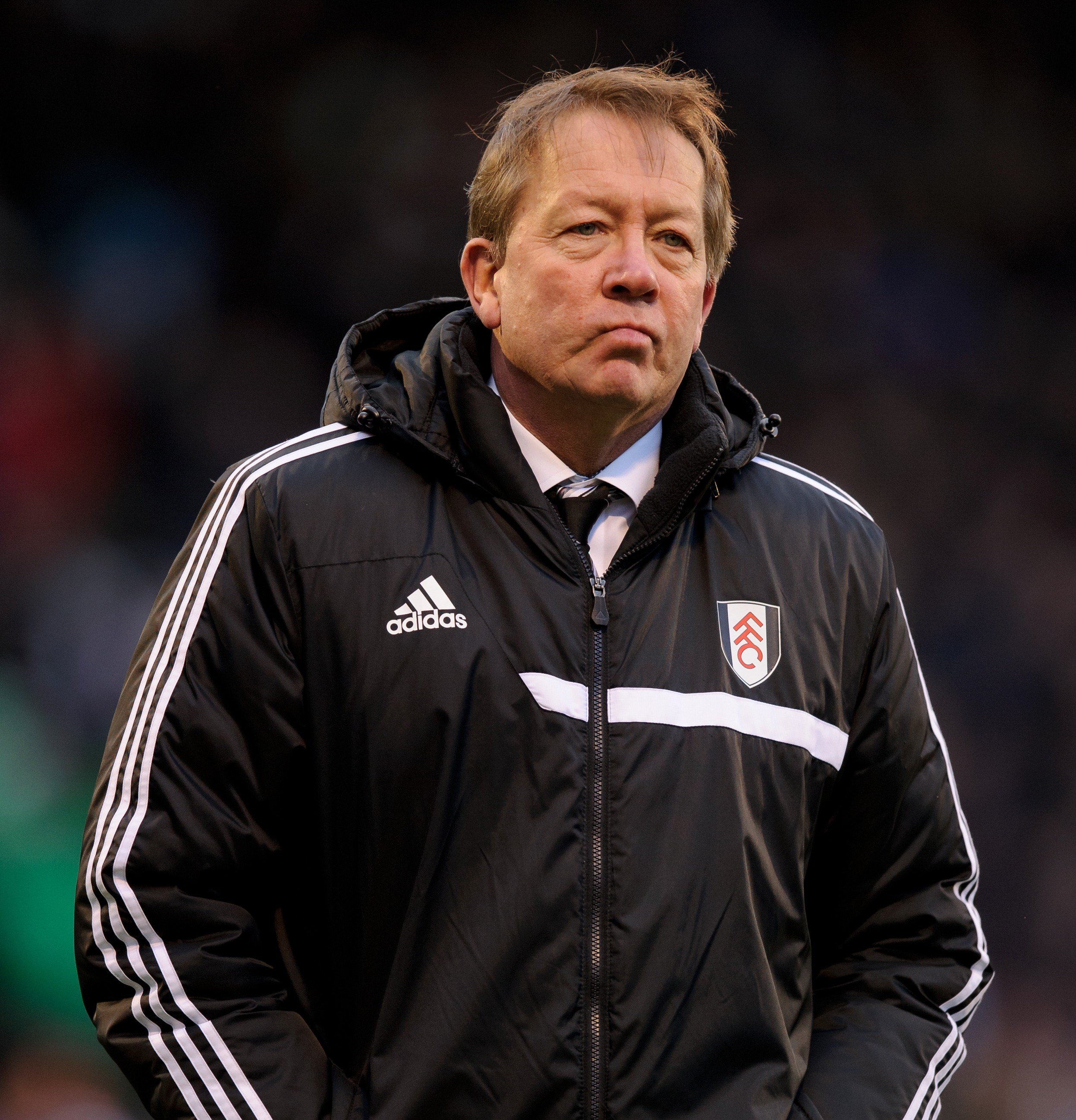 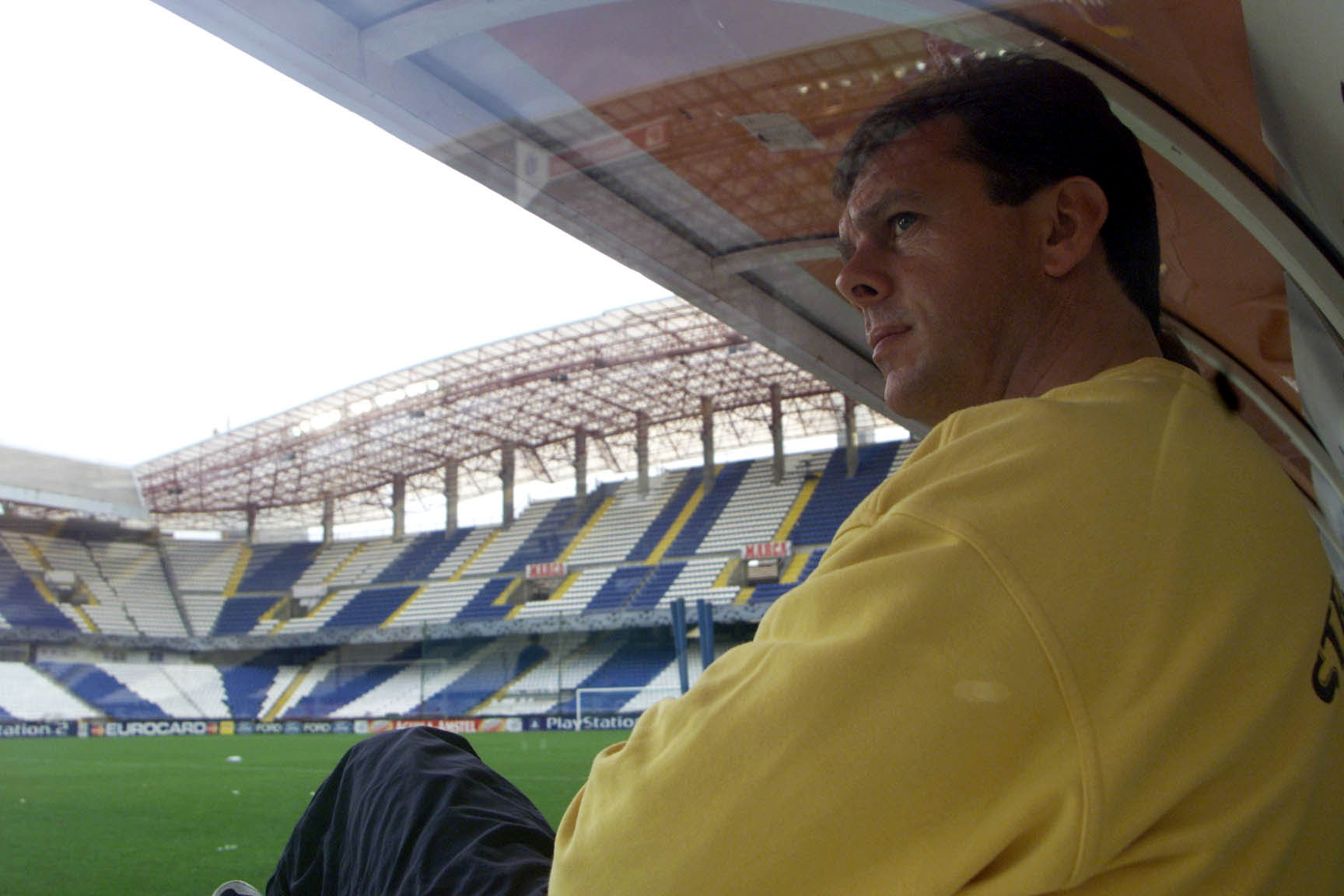 Having captured two League Cups with Leicester in 1997 and 2000, O’Neill went on to win three trophies in just over 11 months following his arrival at Celtic.

And the 70-year-old and his team won three Scottish Premiership titles with a team boasting stars including Henrik Larsson and Chris Sutton.

But neither he nor O’Leary or Curbishley, 64, were able to come close to Ferguson’s trophy-winning record.

However the Northern Irishman proved to be the most successful of the three.

He went on to manage Sunderland and Aston Villa as well as doing a five-year international management spell with the Republic of Ireland.

His most recent managerial post was with Nottingham Forest with the Championship club sacking the coach just five months into the job.

Elsewhere, O’Leary’s tenure with Leeds came to an end in 2002 with the former Gunners player helping the Elland Road club to reach the semis of the Champions League.

And Curbishley’s 15-year stint at Charlton finished 2006 after he helped the club secure promotion in 1998.

It’s reported the managerial trio were identified prior to the eventual succession plan put in place for Ferguson with David Moyes landing the job as his United replacement.

However the former Everton boss, 59, who is now in charge of West Ham, lasted just eight months in the Old Trafford hotseat before being sacked in 2014.

United finished seventh in the league in the 2013-14 season.