And then the diehard Toon fan had viewers in hysterics after admitting ‘I’m really hungover’ as he appeared on BBC Breakfast. 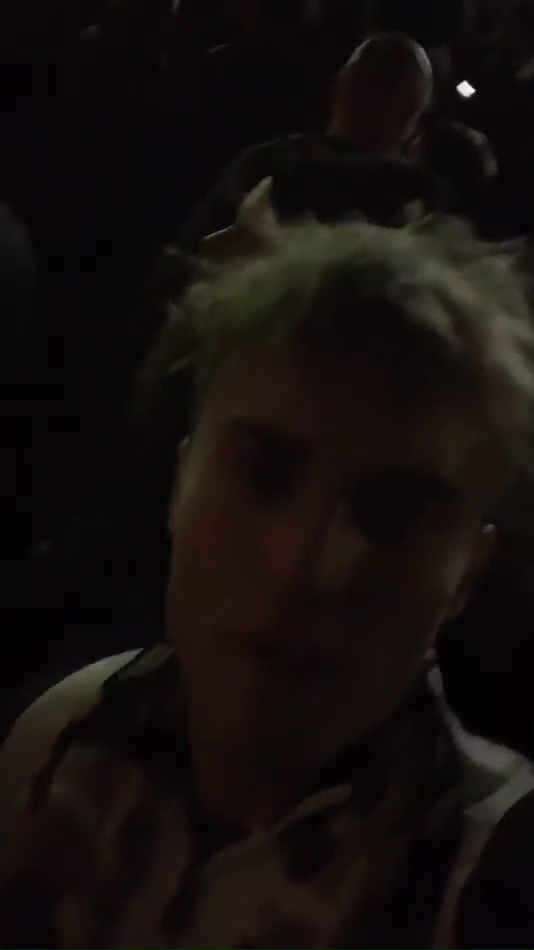 He was at St James’ Park to celebrate the takeover and the end of Mike AshleyCredit: Instagram / @sam_fender 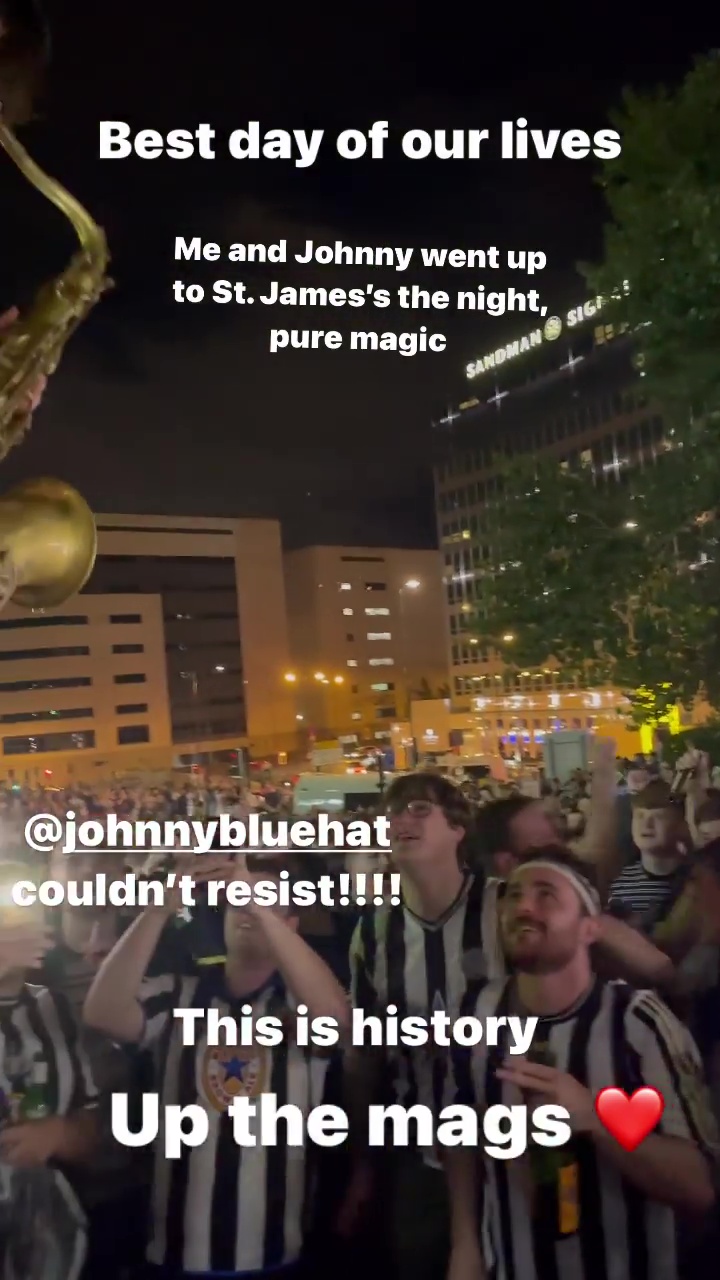 Johnny Davis, Fender’s saxophonist, got up on a statue to play at the stadiumCredit: Instagram / @sam_fender

Fender’s new record Seventeen Going Under came out at midnight on Friday morning.

But that was just hours after his beloved Magpies confirmed Mike Ashley’s 14-year tenure as owner was over.

The Sports Direct tycoon sold the club to a Saudi Arabia-backed consortium for £300million.

And after recording for Jools Holland, Fender, his band and management headed to St James’ Park to join in the celebrations.

His saxophonist Johnny ‘Blue Hat’ Davis got up on one of the statues and serenaded the gathered thousands as the team enjoyed plenty of free beers from his local fans before heading to The Strawberry pub right next to the stadium.

With the album dropping at midnight, Fender was already booked for a TV interview on BBC Breakfast to plug it.

So the squad were driven back to Manchester late last night, with Fender FaceTiming Toon hero Alan Shearer on the way.

And he somehow managed to get in front of the cameras by 9am – albeit slightly worse for wear.

Still wearing his retro tracksuit top, Fender said: “My saxophone player Johnny got on the statue and started playing Local Hero and 5,000 Geordies just started singing along because Ashley is out.

“Everyone I’ve seen, I did about a thousand selfies, proper mobbed.

“But these things happen don’t they.”

The presenter replied: “Appreciate your honesty on that, Sam,” before asking if this ‘feels like a massive moment for the club’.

Fender quipped: “Yeah, I feel like I’m on talkSPORT!”

But he had the presence of mind to recognise the significant human rights issues arising from the Saudi takeover.

The 27-year-old added: “It’s obviously quite a contentious situation.

“But I’m really happy for the fans, the city and what could come of it, economically, for our town.

“It’s a bittersweet moment – we are chuffed but there is a lot of stuff in question that we probably need some transparency on.”

Asked finally if he is feeling alright, he managed to get out: “Aye, we’re good. All good. I’m good.”

The Beeb also had to apologise after he said ‘c**p’ live on air.

And fans watching on at home were loving the interview.

One said: “I’m surprised Fender even made it given the scenes on his Instagram last night.”

Another replied: “Sam Fender live on BBC Breakfast sat in his NUFC jumper, hungover, necking the water at every opportunity, after a night on the lash in Newcastle belting out Local Hero with thousands of NUFC fans. Amazing.”

A third added: “Absolutely crying and loving the Sam Fender interview on BBC Breakfast – understandable that he’s hungover after the Newcastle takeover.”

One wrote: “Thoughts and prayers to Sam Fender who, after the NUFC takeover, spent the night caning it in the Strawberry before his big BBC interview on today’s album launch. The most authentically Geordie hangover I can possibly imagine.”

And a final user cleverly joked: “Looks like he’s been on a three-day Fender.” 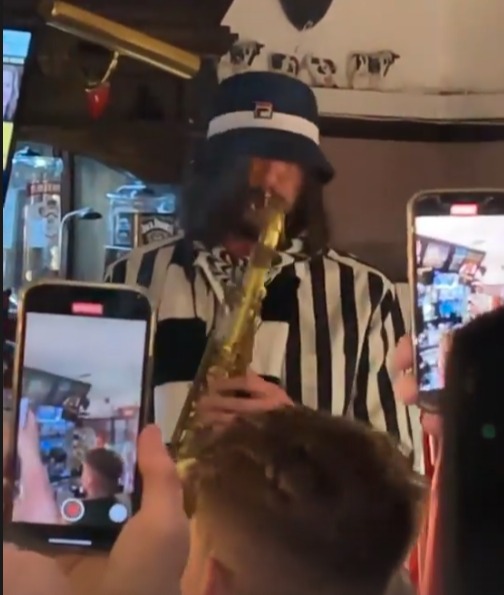 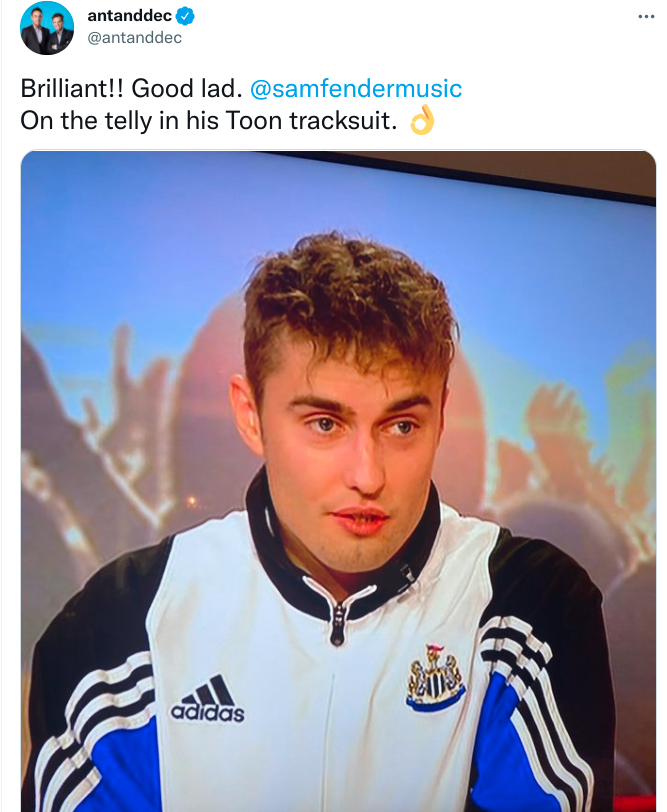 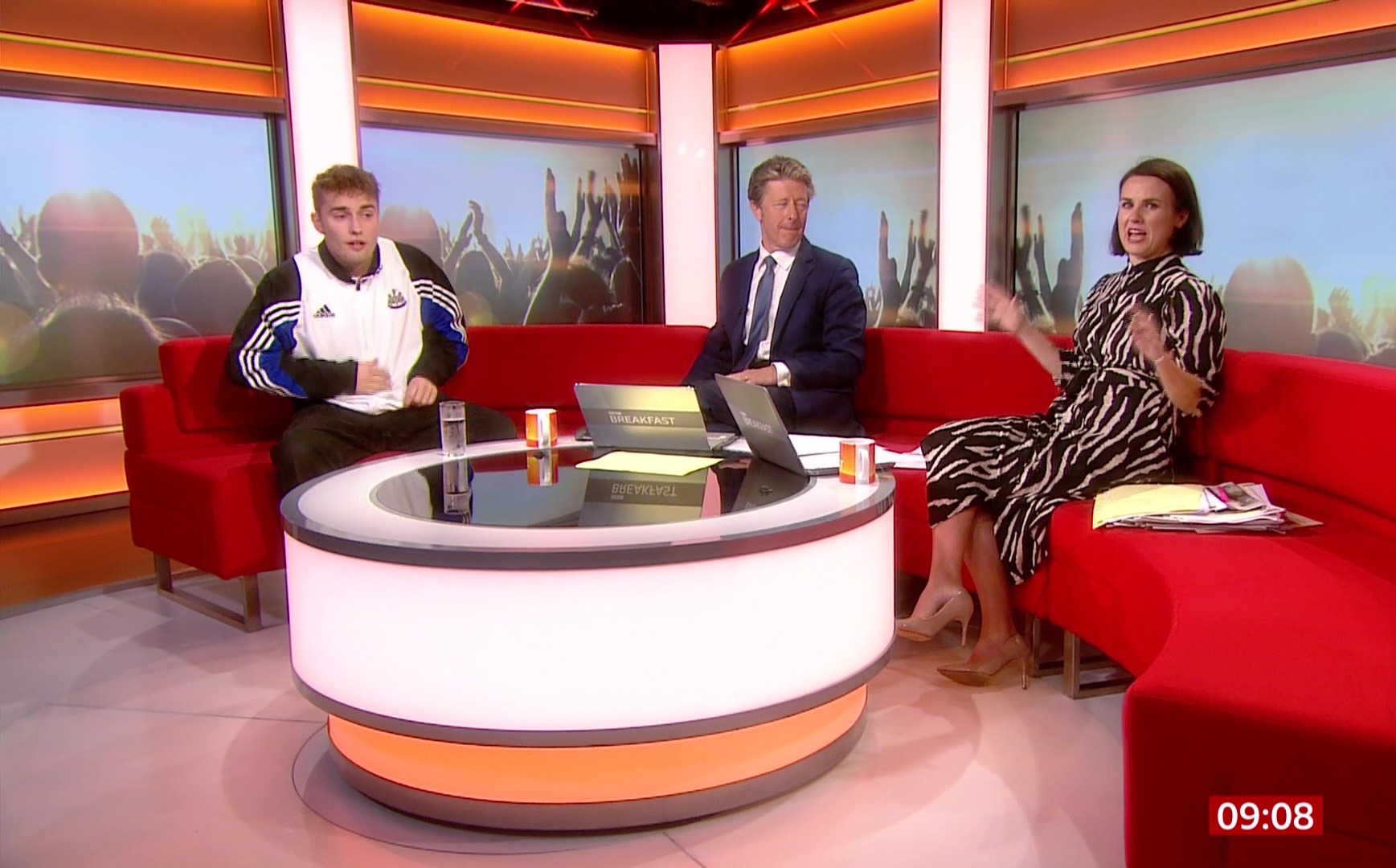 The presenters had to apologise after he said ‘c**p’ just after 9amCredit: BBC 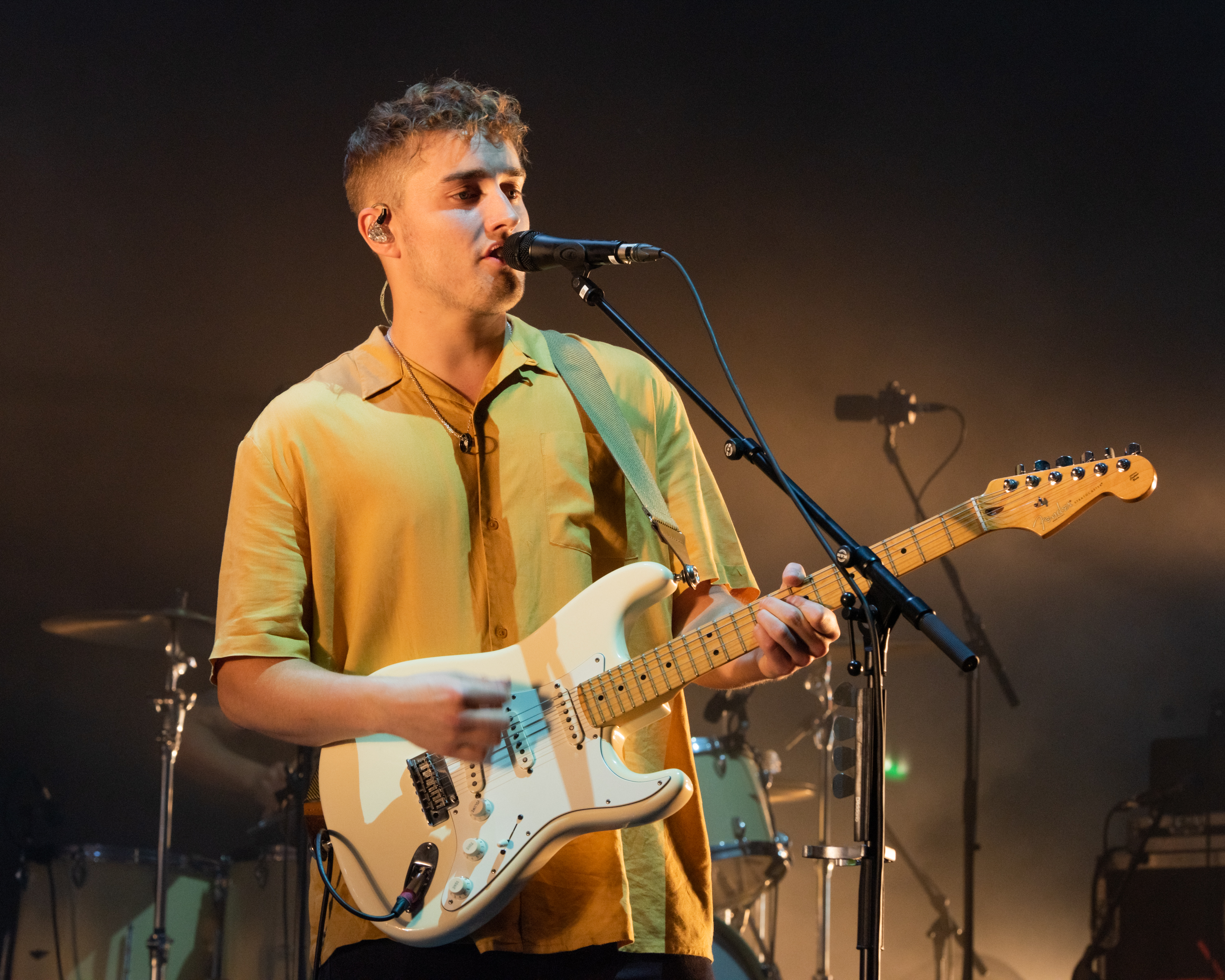 The new album Seventeen Going Under dropped at midnightCredit: Getty