THE PANDEMIC and rise in living costs has led to 2,600 grassroots clubs folding in the past twelve months, a report has found.

And a further SIX THOUSAND are at risk of closure between now and the end of next season.

Over two thousand grassroots clubs have folded due to the pandemic and the rise in living costsCredit: Graham Scambler ©2021 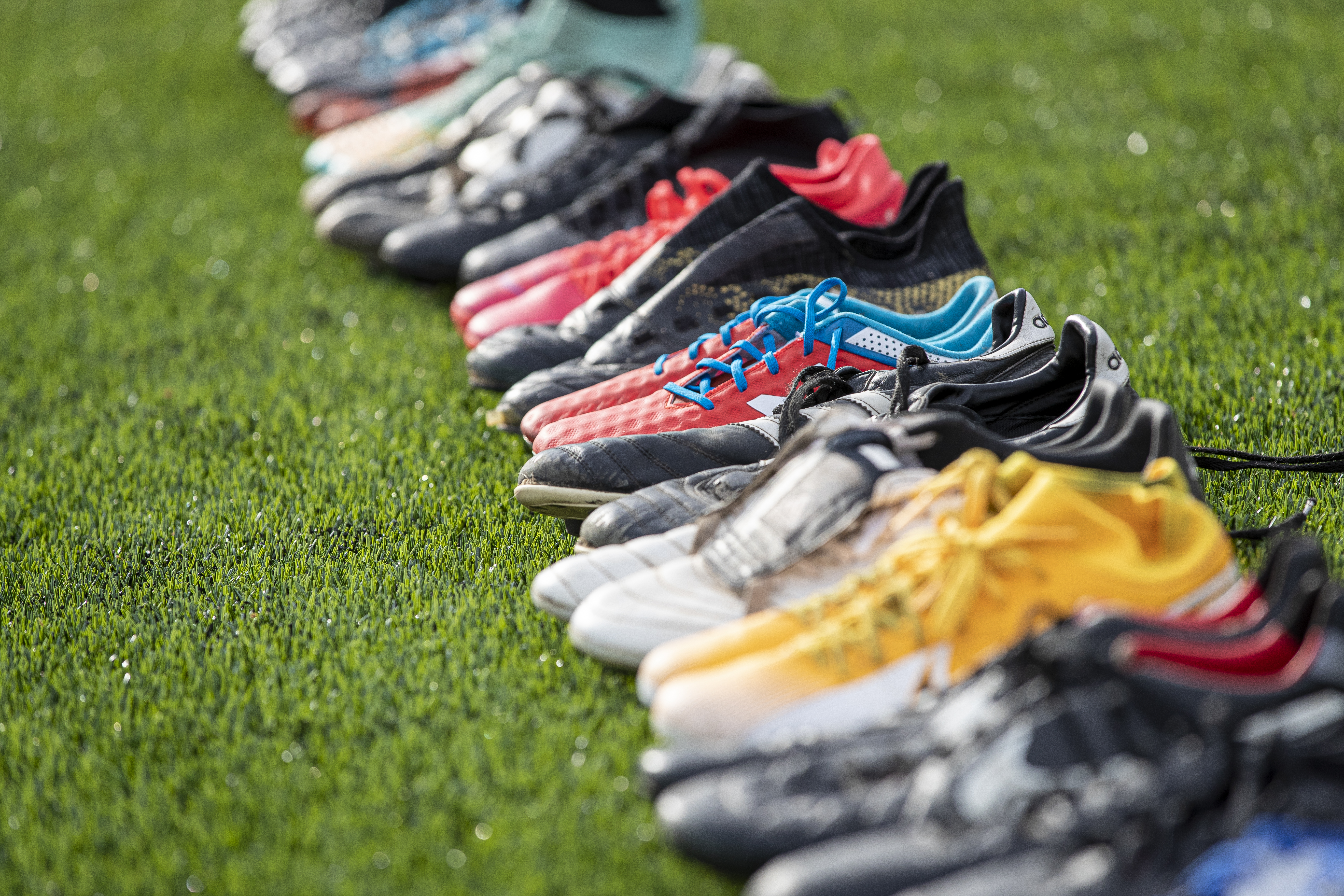 And a further SIX THOUSAND are at risk of going the same way between now and the end of next seasonCredit: Graham Scambler ©2021

The Price to Play Report asked 1,000 parents of grassroots footballers aged five to sixteen how their football had been impacted by the pandemic and the cost-of-living crisis.

It found seven percent of clubs have closed, and a further 16 percent of parents fear their child’s club could be the next to go.

The new report is the sequel to energy company Utilita’s State of Play Report, published in 2020, which revealed the devastation caused by the pandemic on grassroots football.

As the previous report had warned, 10 percent of players have not returned to the pitch, with 58 percent of parents saying affordability got in the way of play. 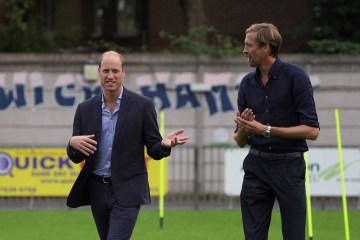 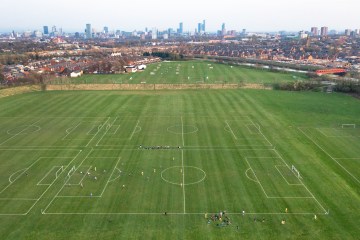 And the number of people who can’t afford kits has almost doubled, from 18 to 34 percent of families.

Utilita worked with former England goalkeeper and grassroots football champion David James MBE to create the report, which also found a further third of parents fear they will not be able to afford kit for next season.

James said: “The cost of football kits cannot be allowed to be a barrier to playing football.

“There is enough for everyone – we just need to think twice about throwing away perfectly good items.

“Football Rebooted is the game’s biggest ever environmental movement, and there are enough boots for every child who wants to play – no matter what the surface.”

The report also found annual subs have become a major hurdle for parents as only six in 10 parents can comfortably afford this.

The rest either have to make sacrifices elsewhere or accept support from the club.

The North East is facing the biggest squeeze with 46 percent of families struggling to afford subs.

This is closely followed by 43 percent of families in Yorkshire, along with 42 percent of households in Northern Ireland, and the South East. 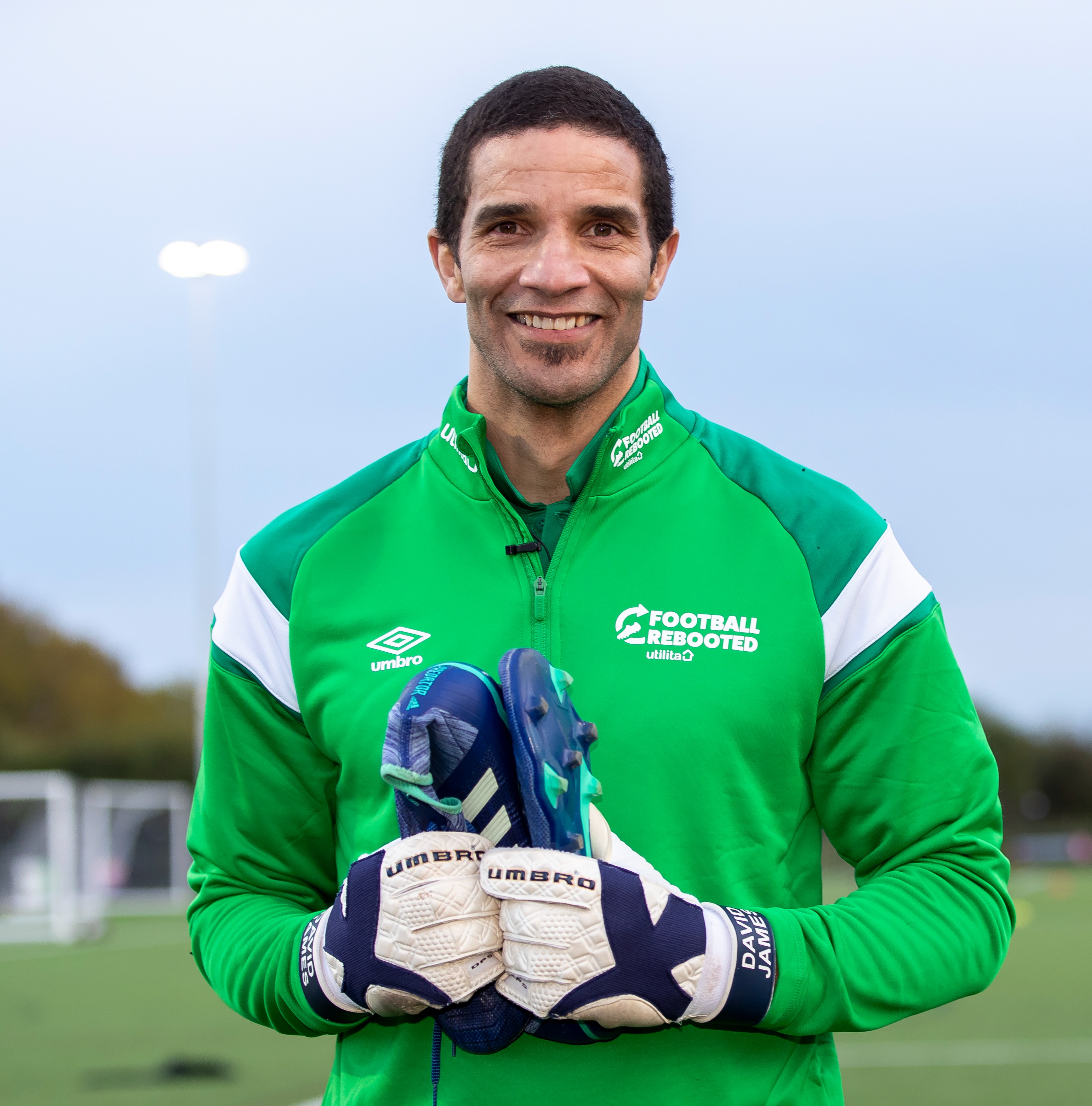 Former England keeper David James helped to put together the report along with UtilitaCredit: Graham Scambler ©2021 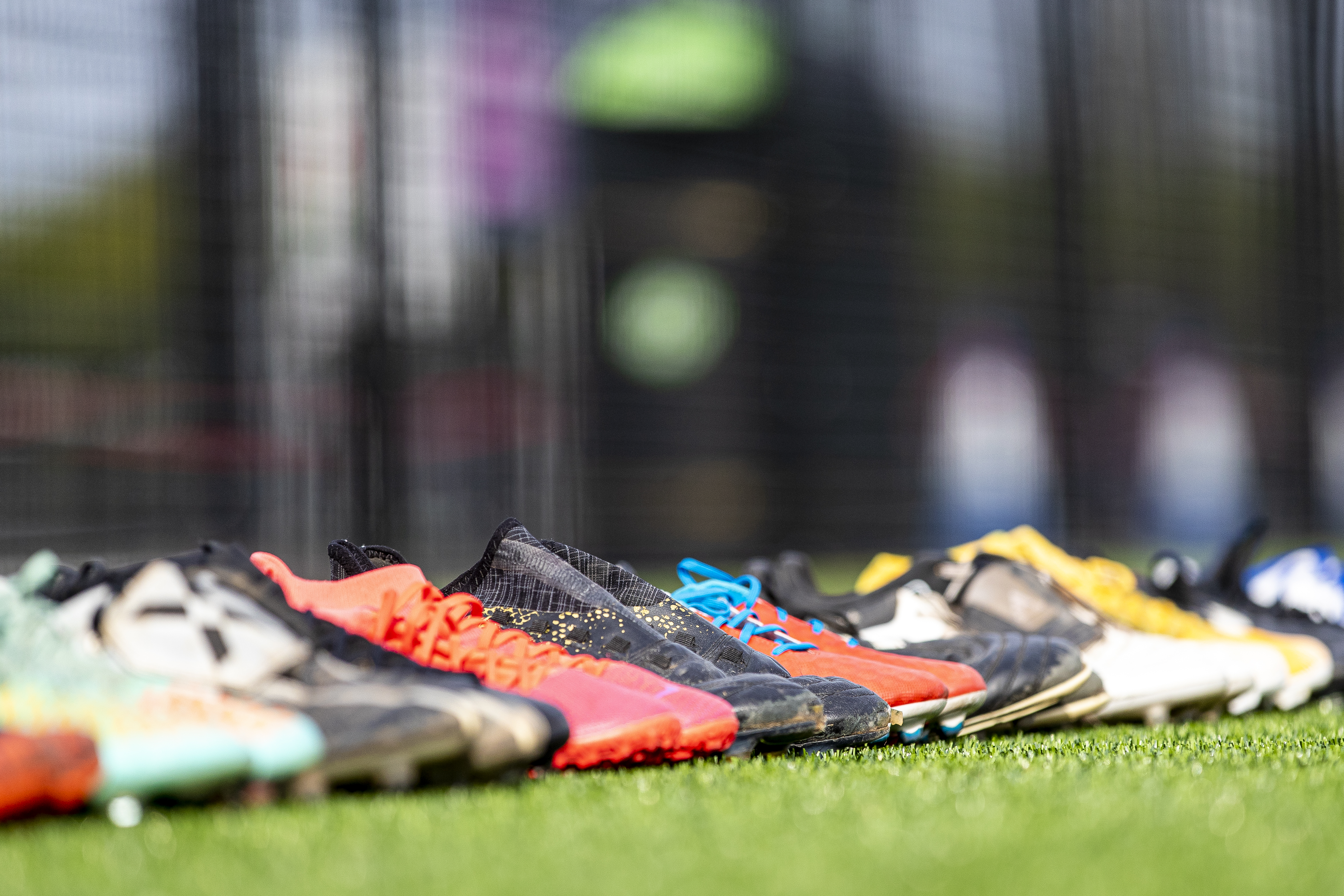 But James is adamant that there are enough football kits for all if people stopped being wasteful and donated old itemsCredit: Graham Scambler ©2021

The Football Rebooted campaign now has 500 dedicated boot collection points in schools, colleges, clubs, and community centres all around the country, including Goals soccer centres from this week.

The campaign set out to rehome one million pairs of boots and is well on track to hit the target by the end of the year.

Bill Bullen, founder and CEO of Utilita Energy, said: “For millions of people, football is at the core of their lives and their community, and we can’t let that slip away.

“I really hope this report will urge decision makers to intervene before affordability results in families and children becoming absent from their clubs.”

Families requiring football boots can find their local collection point listed at www.footballrebooted.co.uk, and are advised to call ahead to check they have the right type and size required.