The former couple both showed up to watch nine-year-old Milan in action on Saturday in Barcelona.

Shakira kept a lengthy distance from her ex-Gerard Pique as they watched their son play baseballCredit: Splash 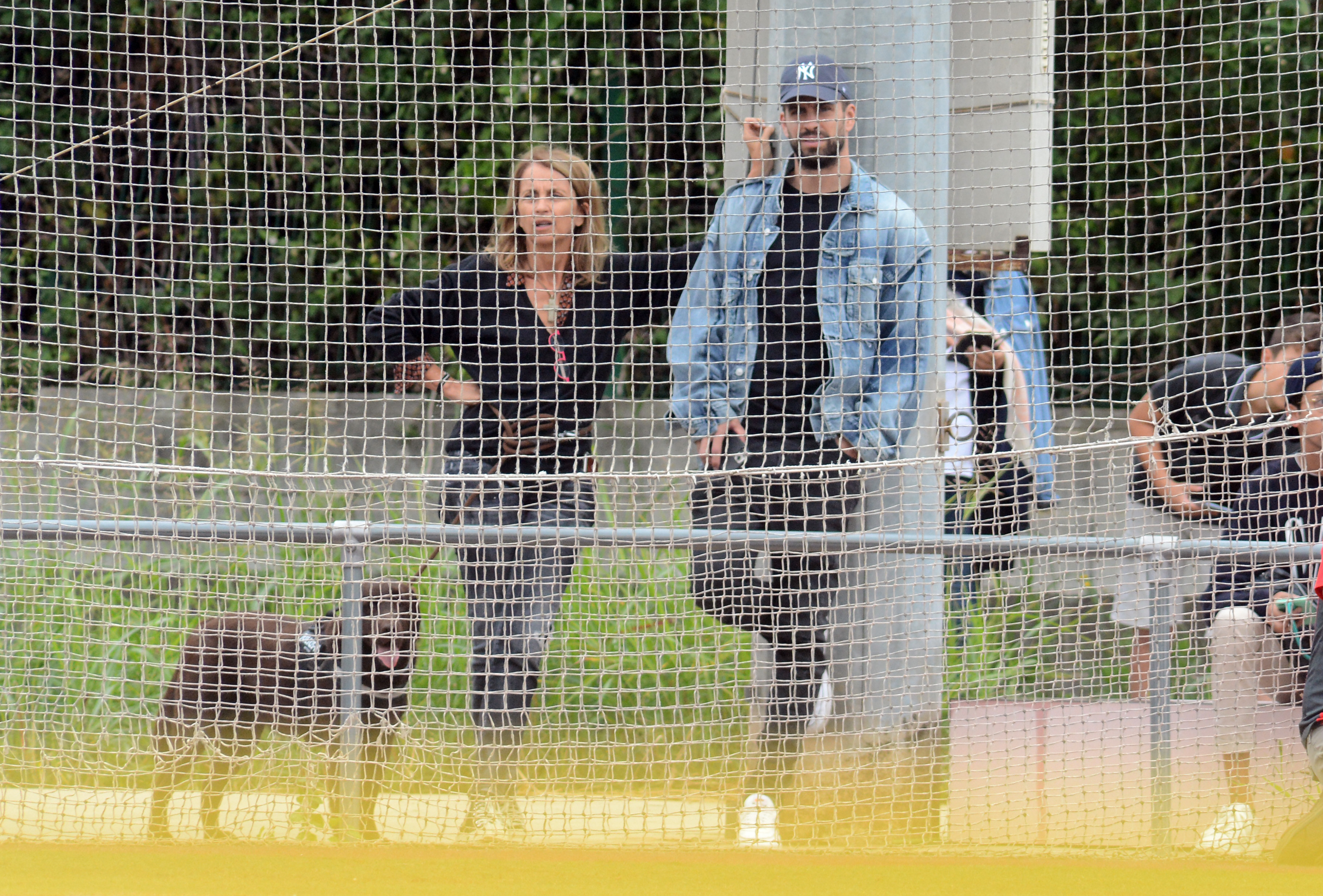 The Barcelona defender was spotted with his mother watching the gameCredit: Splash 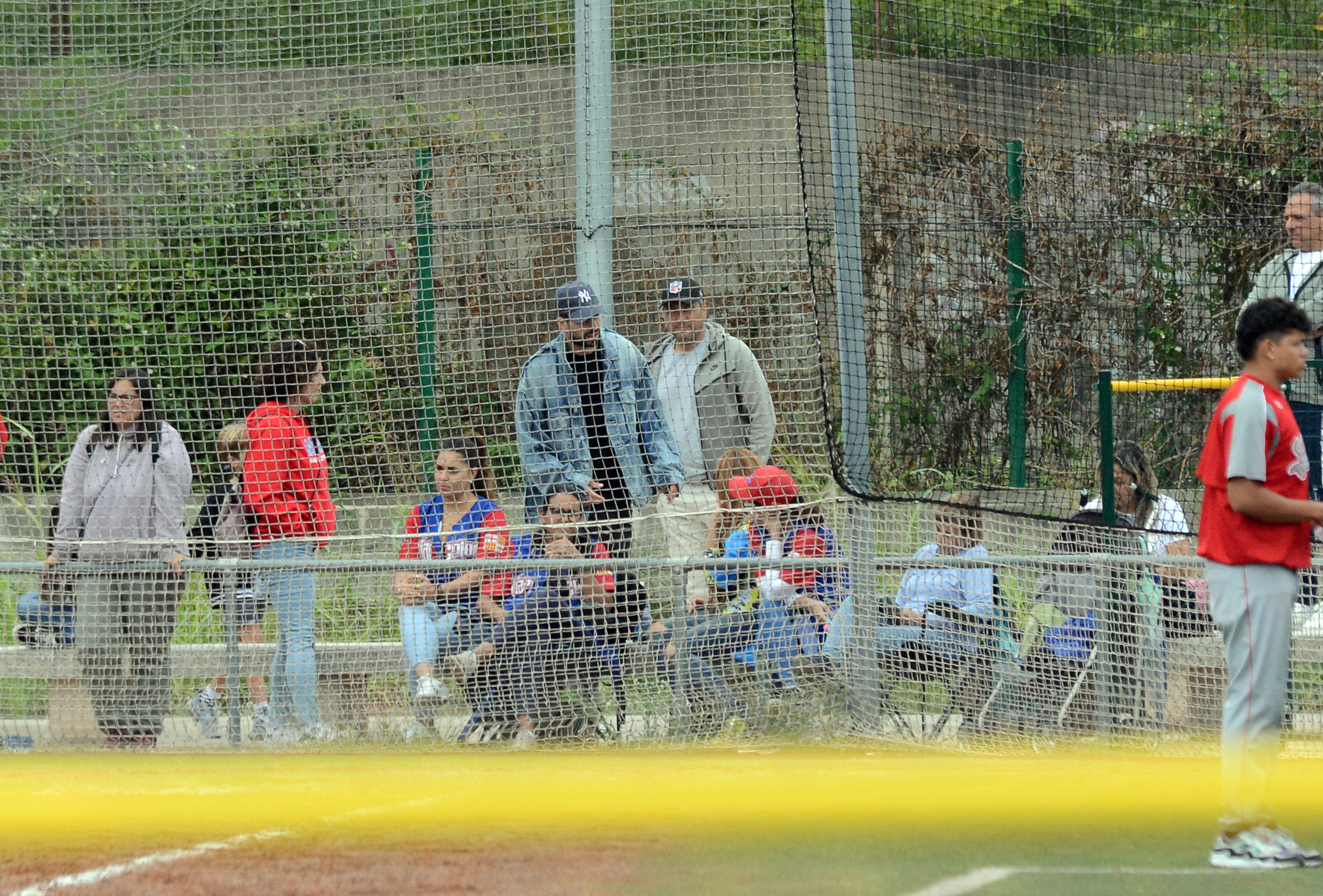 Spanish World Cup winner Pique was decked out in a cap and denim jacketCredit: Splash 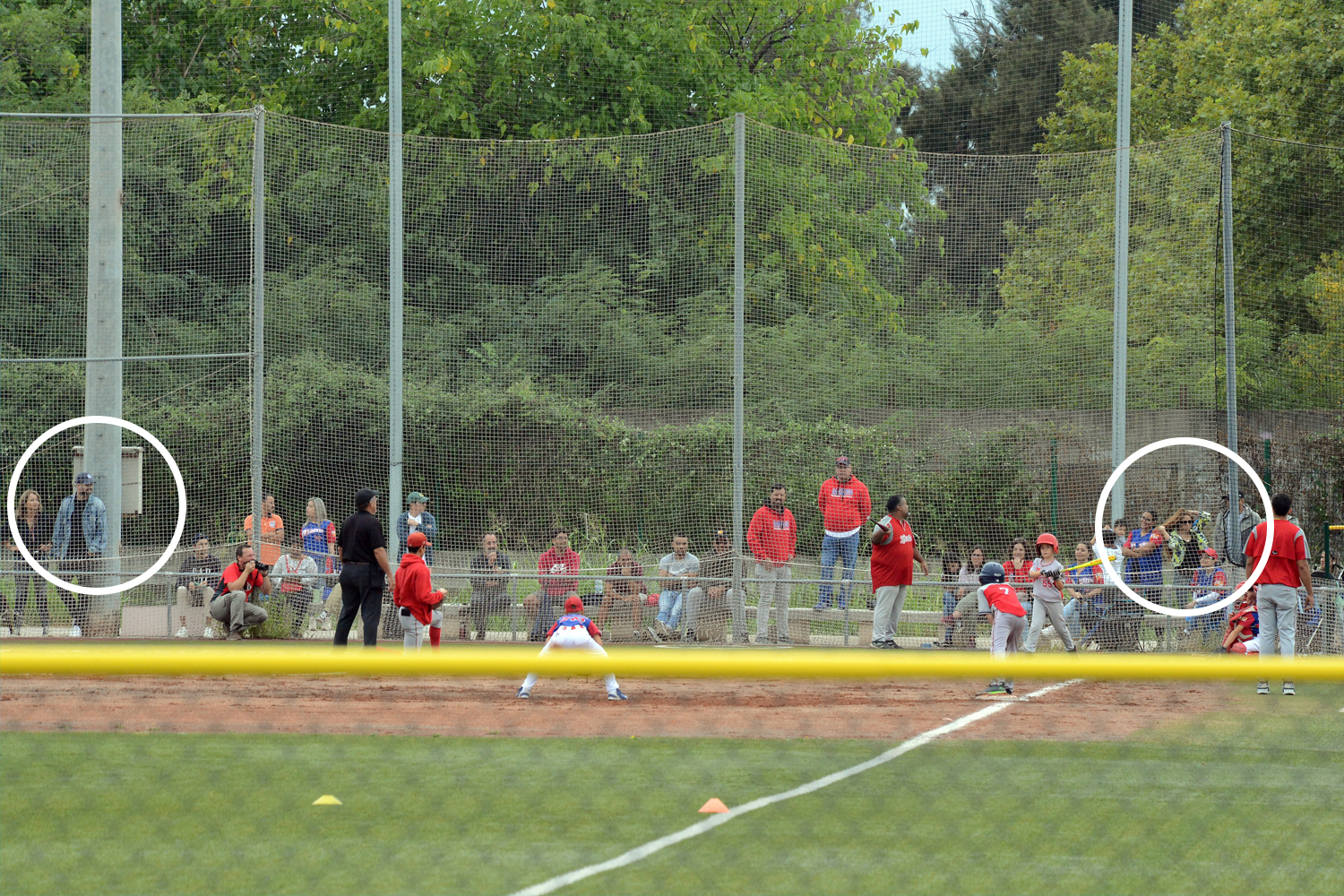 The two former partners stood at separate ends of the pitchCredit: Splash

Barca defender Pique, 35, and the Colombian broke up this summer after 12 years together and are now finalising their split.

And the tension seemed to be in the air two days ago as they headed out to support their boy.

Pique was spotted sat with his mother in one of the stands at the baseball venue, while Shakira attended the game with her own mom and some pals, who sat either side of her.

She was then also even spotted sitting in the team’s dug-out. 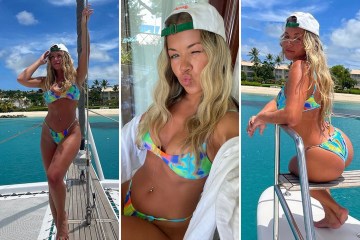 The pair remained several metres apart throughout the afternoon and allegedly hardly looked at each other throughout the baseball game, according to TMZ Sport.

And it was not until their other son Shasa, aged seven, went to say goodbye to Shakira that the ex-lovers went anywhere near each other.

The singer, 45, has been rocked by Gerard’s new relationship with PR girl Clara Chia Marti, 23, who is believed to have met him while working on events at his sports investment firm Kosmos.

Hips Don’t Lie hitmaker Shakira, one of the best-selling music artists of all time, has recently opened up about her break-up.

She spoke about their children Milan and Sasha being her “medicine” and said writing music is like her “therapy” during her “darest hours”.

Shakira met Gerard after he featured in the video to her song Waka Waka, released for the 2010 World Cup.

The pair split in June, with the Colombian singer confirming a separation by releasing a statement.

It was alleged by the Spanish media that Pique cheated on Shakira, although that has never been confirmed.

But months after they went their separate ways, the ex-Man Utd star went public with his new relationship with student Clara Chia Marti – and was seen kissing her at the Summerfest Cerdanya festival in Catalonia.

Meanwhile, Shakira is said to face up to eight years in jail if she is found guilty of an alleged £12million tax fraud.

She has been accused of defrauding the Spanish treasury from 2012-2014. 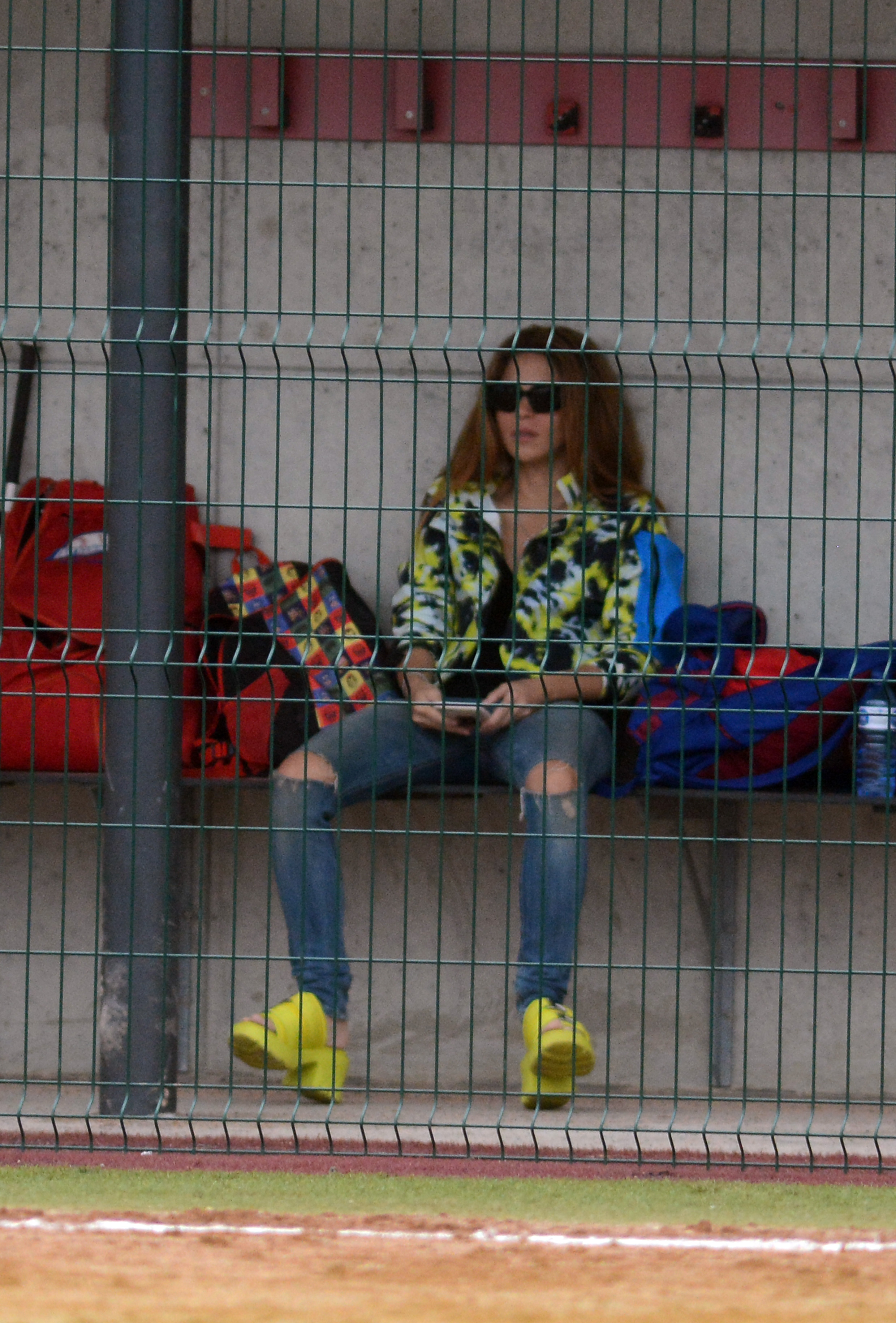 Shakira even took some time for herself as she sat in the dug-outCredit: Splash 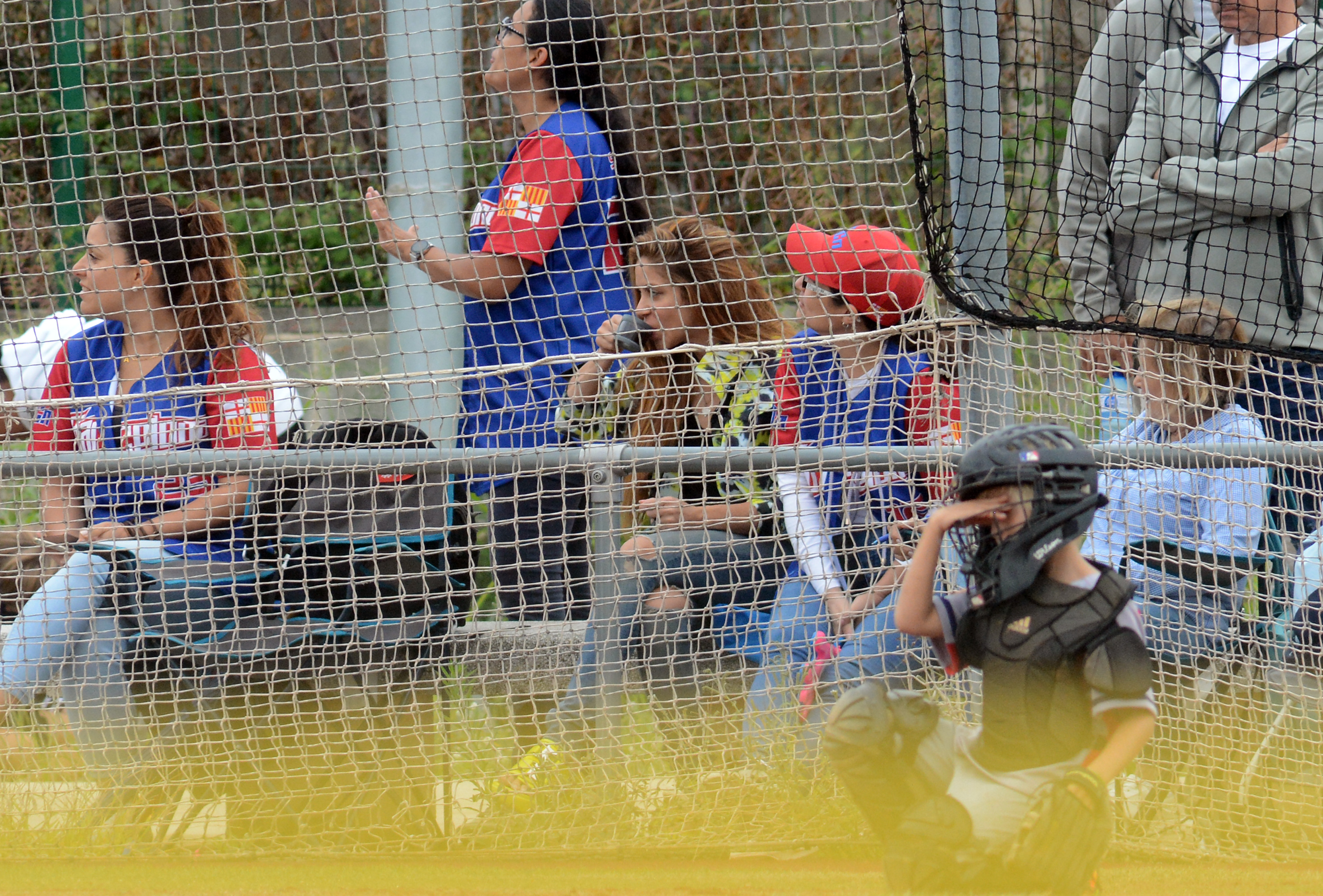 Shakira was at the game with her motherCredit: Splash 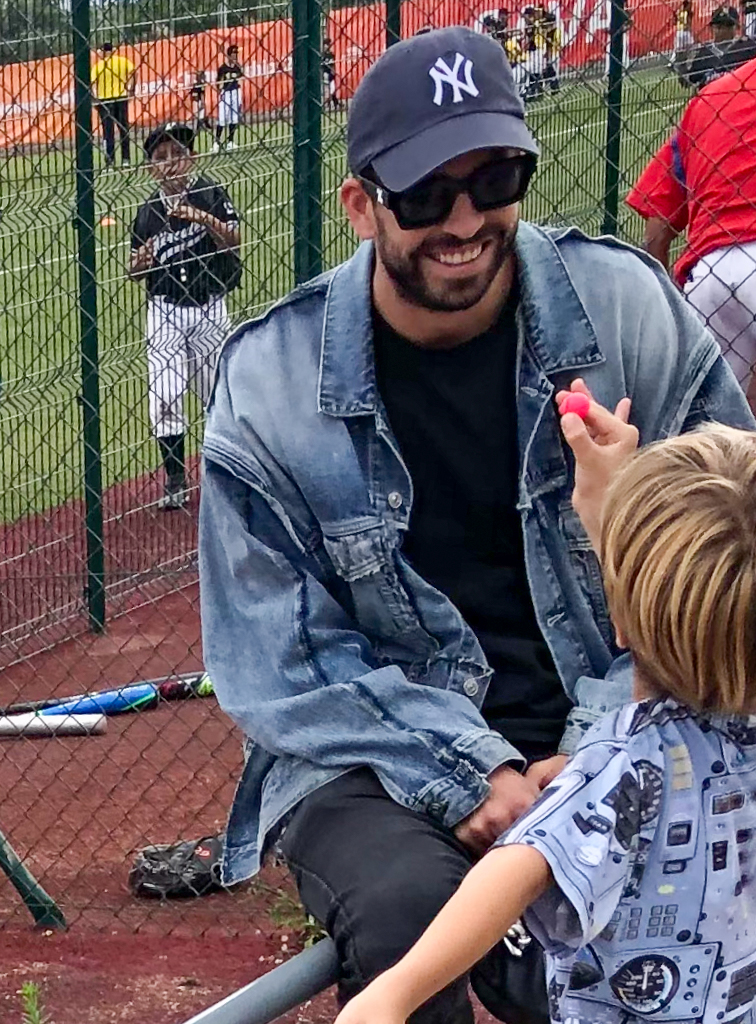 Pique’s other son Shasa was also in attendance to watch his brother MilanCredit: Splash