The LaLiga club have always had strong South American links and Brereton Diaz’s emergence has caught their eye.

Ben Brereton Diaz has been on fire for Blackburn this seasonCredit: Rex 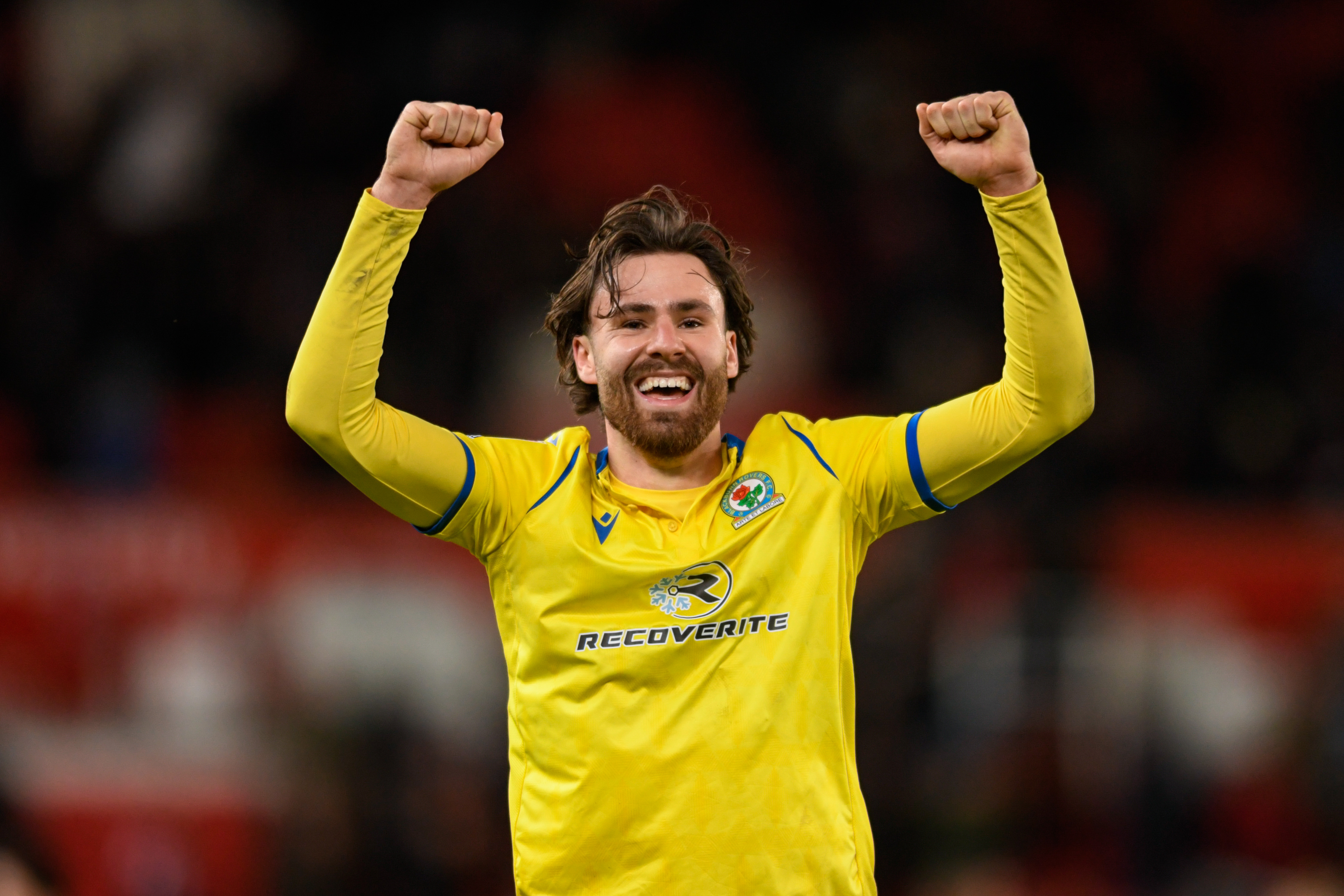 And the Chile international is on the radar of La Liga big boys SevillaCredit: Simon Whitehead/News Images

Sevilla have seen the Rovers star play for his new country and are also watching him in the Championship, where he is banging in goals galore.

Rovers will want around £20million for their leading player, who has emerged as the main man since his Chile call-up and the summer exit of Adam Armstrong to Southampton for an initial £15m.

Ironically, Saints are also looking at Brereton Diaz, 22, but he may be too expensive for them unless they sell one of their own attackers in January.

Rovers do not want to lose Brereton Diaz so quickly but they are under pressure to balance the books and a huge offer would be hard to resist.

He has scored 16 goals in 22 games for Blackburn this season.

The South American still has a couple of years left on his deal and the sale of Armstrong means Rovers owners Venky’s can hold out for decent money.

Sevilla are currently in the Champions League and challenging for the title in LaLiga, so they would be an attractive option for the Spanish-speaking player.

Brereton Diaz joined Blackburn on a permanent deal in the summer of 2019 from Championship rivals Nottingham Forest.

The Chilean has found the back of the 25 times in 109 appearances for Rovers and also racked up 10 assists for Tony Mowbray’s side.

And his remarkable run of form is something he couldn’t have imagined a few seasons ago.

He recently told ESPN: “I was a long way off this a couple of years ago.

“I wasn’t playing for the club, I wasn’t putting in performances that I knew I could.

“But then… last season I started a lot of games and scored a few goals, and then obviously on the back end of that.

“That took me into the Chile stuff and then after that, I’ve built up a lot of confidence.

“I feel great, and it’s been good … I’ve come back with a lot more confidence this season.” 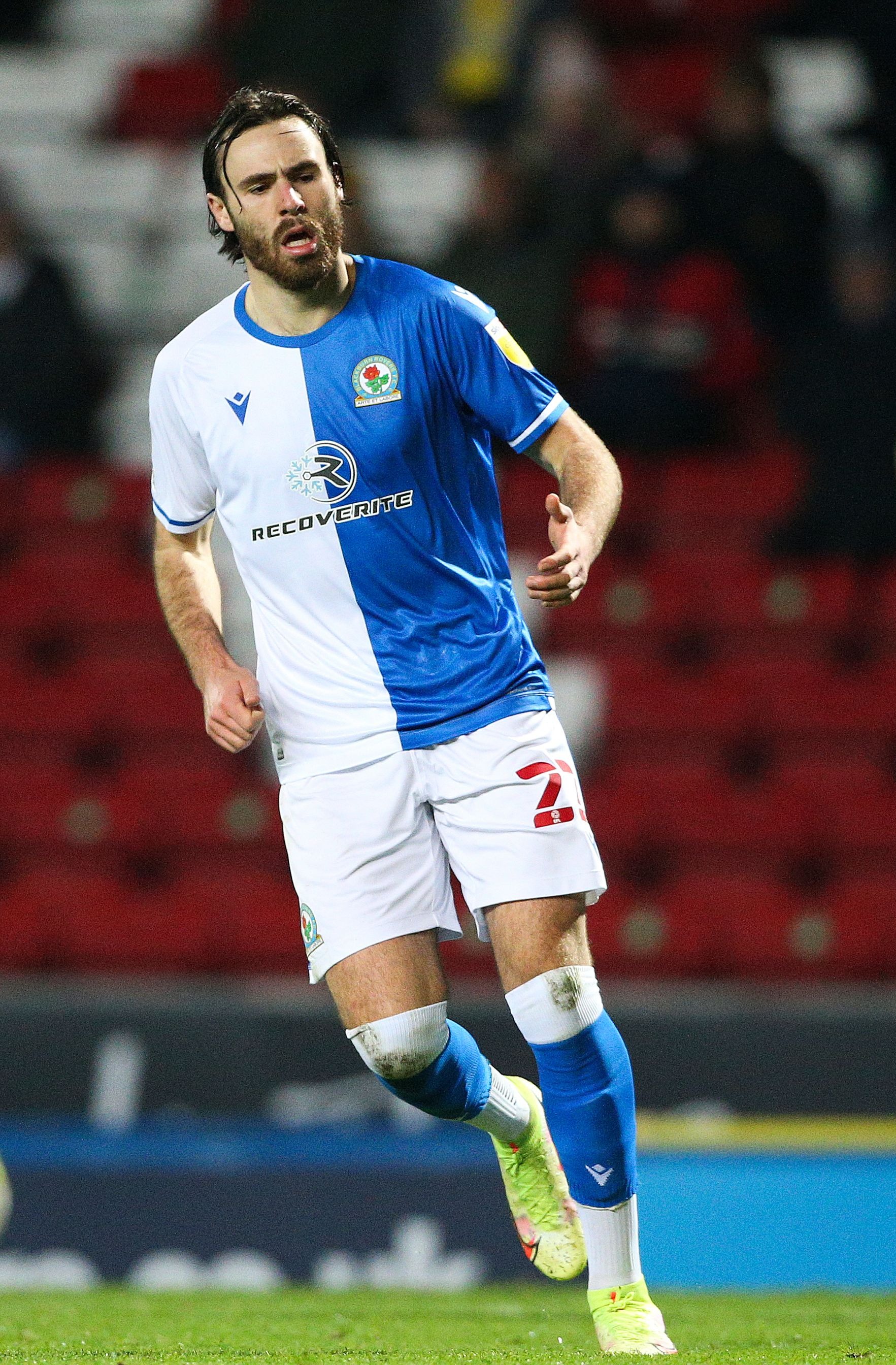 Brereton Diaz has scored 16 goals in 22 appearances for Rovers this seasonCredit: Rex