From Fernando Torres swapping Liverpool for Chelsea, to Manchester United’s double swoop for Nemanja Vidic and Patrice Evra, there have been some famous moves over the years.

Philippe Coutinho has returned to the Premier League with Aston Villa… but there could be SEVEN more deals to comeCredit: Getty

But they could yet be blown away by January 2022’s market, with as many as SEVEN Premier League legends ready to return to England’s top flight.

And with less than a fortnight to go until deadline day, clubs up and down the country are preparing late moves for other fan favourites of old… and even a few managers.

Here, SunSport’s Anthony Chapman looks at the ‘Magnificent Seven’ who could soon be strutting their stuff yet again in the Premier League… 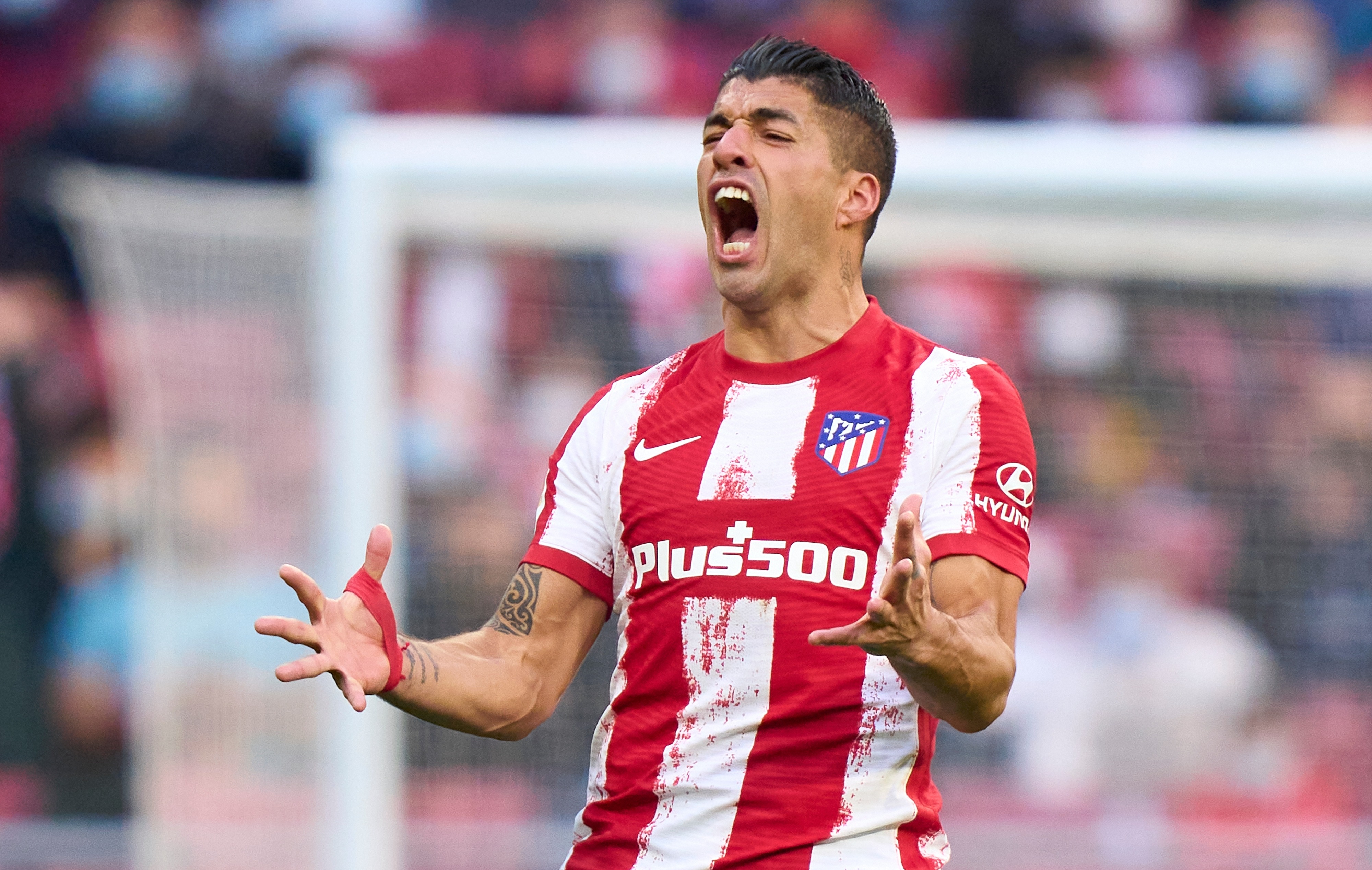 However, Suarez is out of contract this summer and looks unlikely to renew his deal with the champions.

And Aston Villa, managed by former Reds teammate Steven Gerrard, have emerged as favourites to sign the Uruguayan.

Gerrard has shown he can already secure big transfers after signing Coutinho, as well as Everton left-back Lucas Digne.

And he could yet move for Suarez to bolster his options in attack. 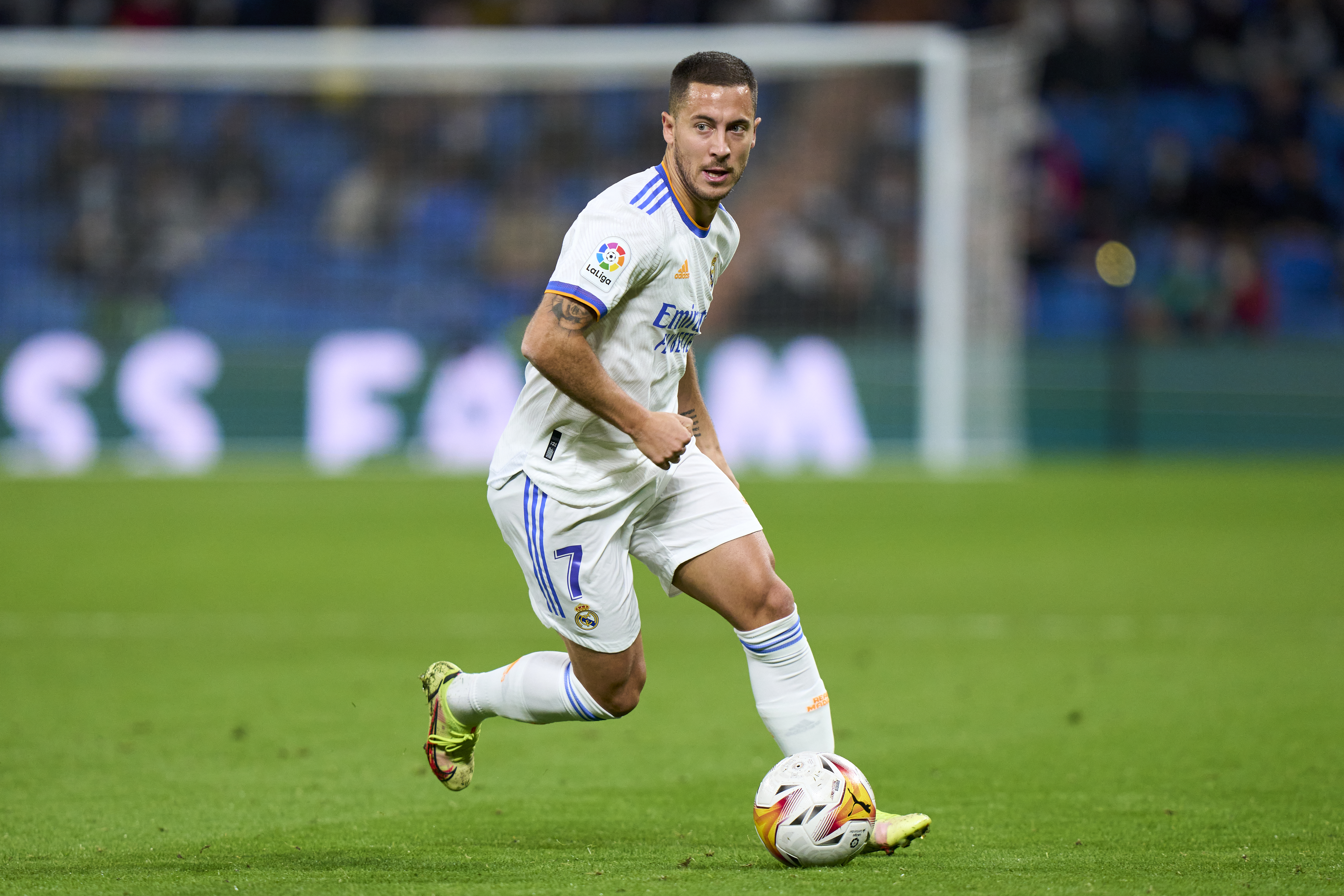 Eden Hazard could make a stunning return to ChelseaCredit: Getty

Once the toast of Stamford Bridge, Hazard’s steep decline at the Bernabeu has been painful to watch for Chelsea fans.

The Belgian is still remembered fondly for his match-winning abilities.

And Real are ready to sell Hazard for a bargain fee – less than three years after paying £130million for him.

Chelsea are reportedly interested after seeing their title challenge vanish over the festive period.

But there is also competition from Newcastle and Everton as Hazard looks for one last hurrah. 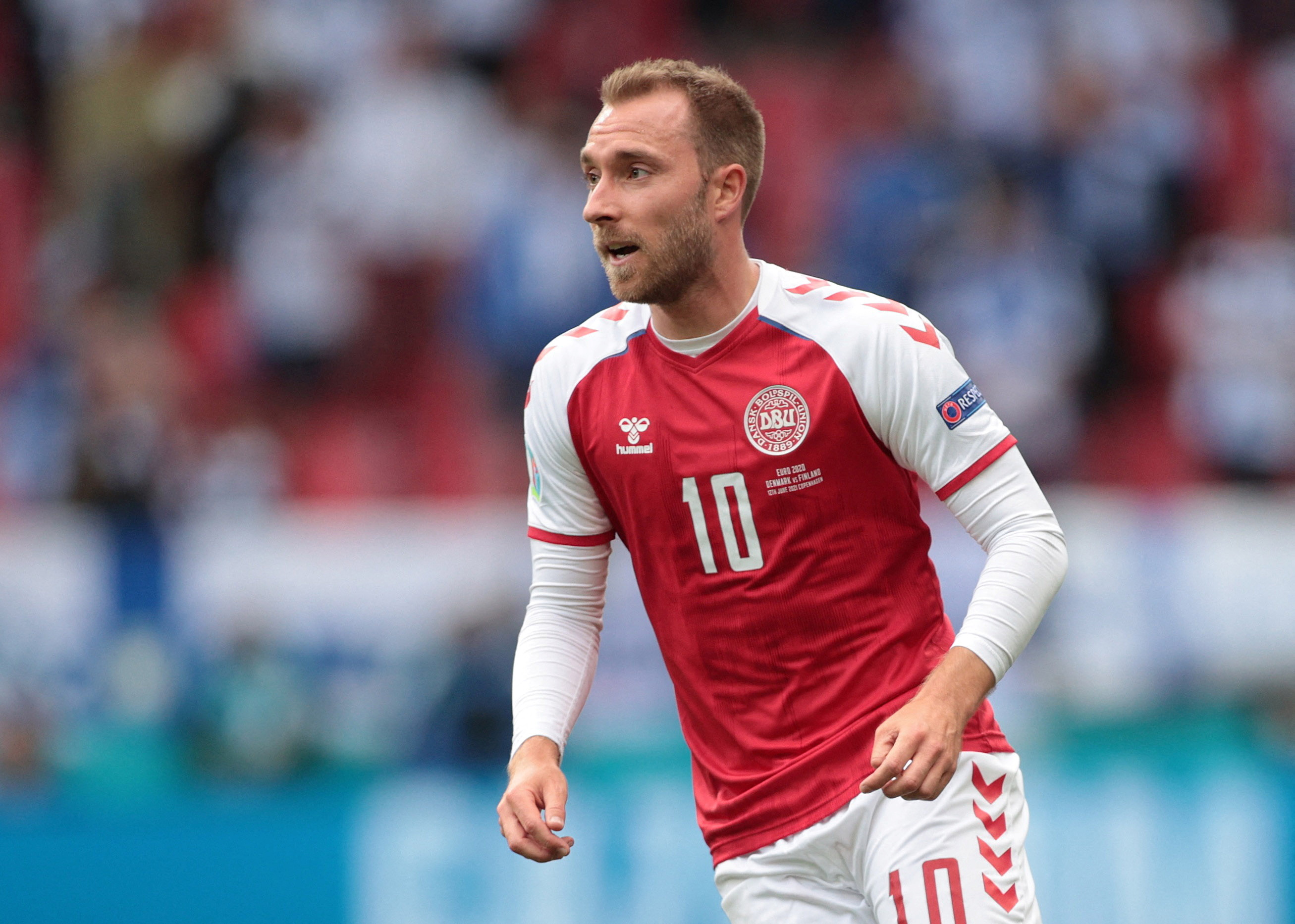 Christian Eriksen is in talks with Brentford, having already played in London with SpursCredit: Reuters

Eriksen is fit and ready to play again following his cardiac arrest at last year’s Euros.

Having just been released on a free transfer by Inter Milan, the former Spurs star is now in talks with Brentford over a six-month deal.

And the assist machine is thought to be keen on a return to the capital.

That’s despite additional interest from Newcastle and Leicester, as well as several other teams on the continent.

Arsenal are lining up a shock swoop for Chelsea icon Diego CostaCredit: AFP

Gunners fans could not stand Costa when he was wearing the blue of Chelsea.

But the ferocious striker could be set to save Arsenal’s season.

With captain Pierre-Emerick Aubameyang out of favour and a move for Fiorentina’s Dusan Vlahovic looking too expensive, Mikel Arteta has reportedly set his sights on free agent Costa.

The veteran has left Atletico Mineiro after helping them win the Campeonato in Brazil.

And Costa could now become the latest ex-Chelsea Samba star to play for Arsenal after David Luiz and Willian. 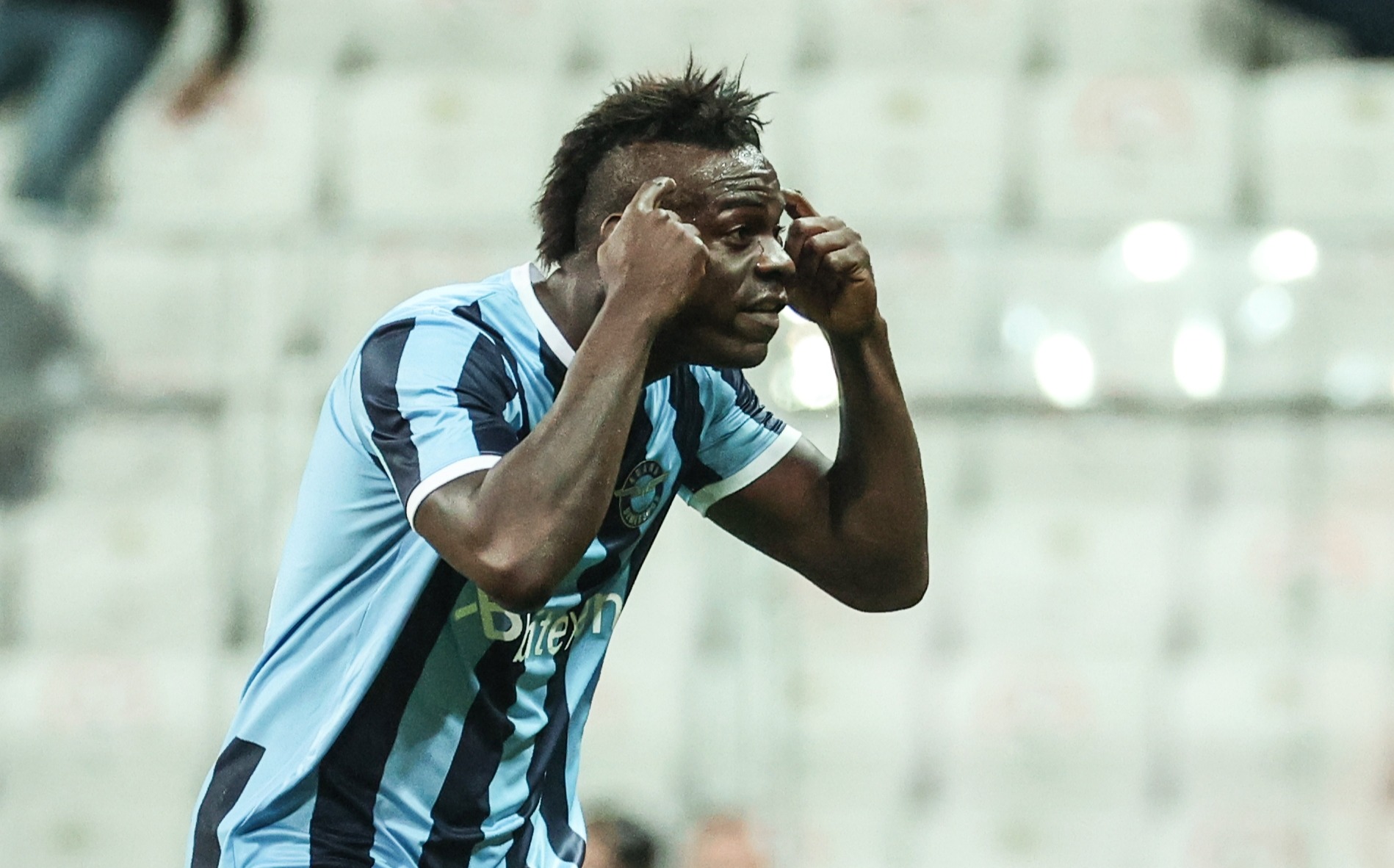 Former Man City and Liverpool man Mario Balotelli could be on his way to NewcastleCredit: Getty

Super Mario could be set for his third spell in England with super-rich Newcastle keen.

The ex-Man City and Liverpool striker has fallen off the radar in recent years.

But Newcastle are reportedly ready to meet Balotelli’s release clause in Turkey.

The Italian has eight goals and four assists in 20 games, and he could be keen to set some wrongs right back in England. 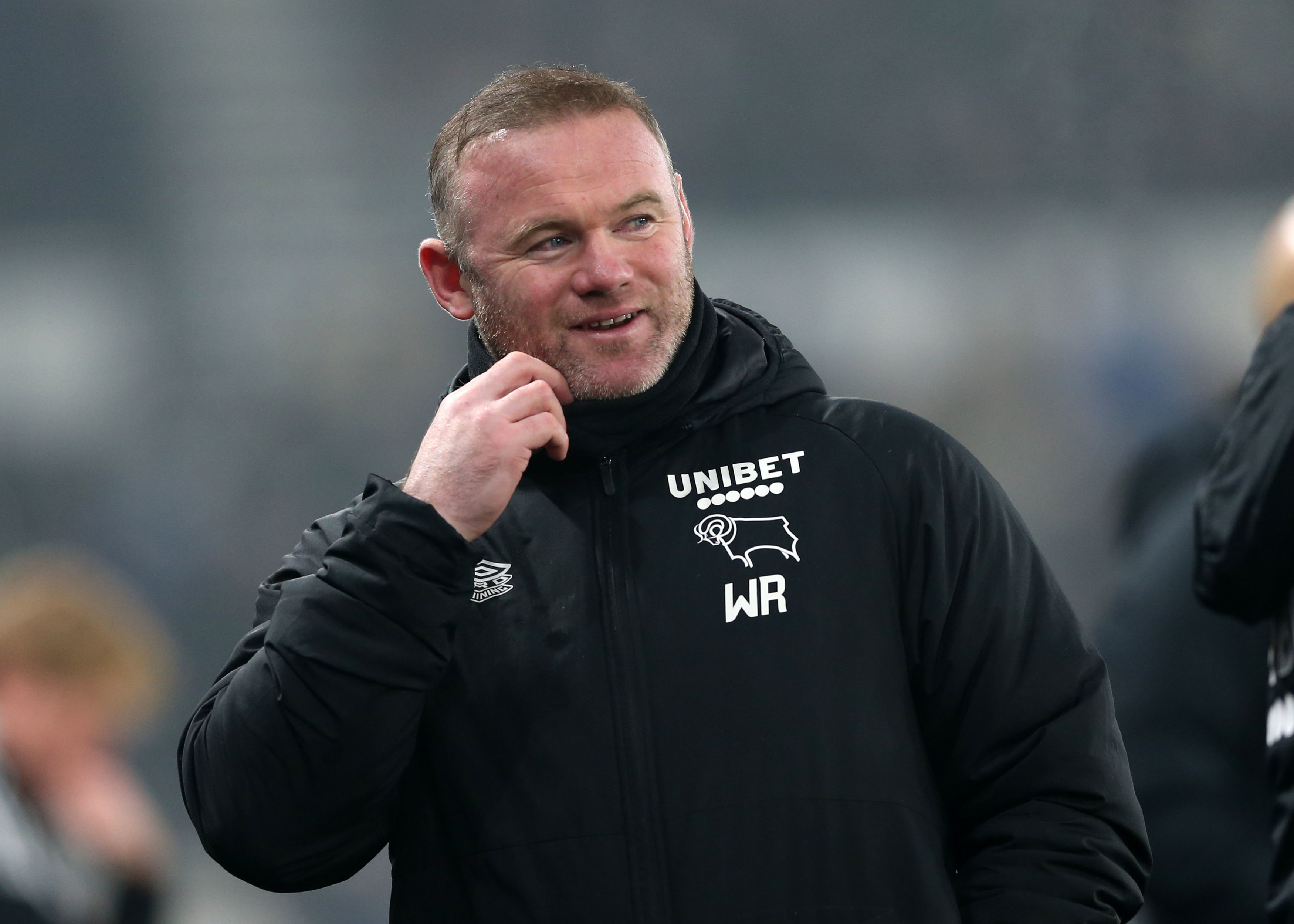 It’s not just players on the move this month.

The ex-England skipper has worked wonders at Derby County despite their financial difficulties.

And Rooney is seen by Farhad Moshiri as the ideal man to steer Everton away from an unwelcome relegation fight.

However, ex-Toffees boss Roberto Martinez is also under consideration and would be keen on a Goodison Park return too. 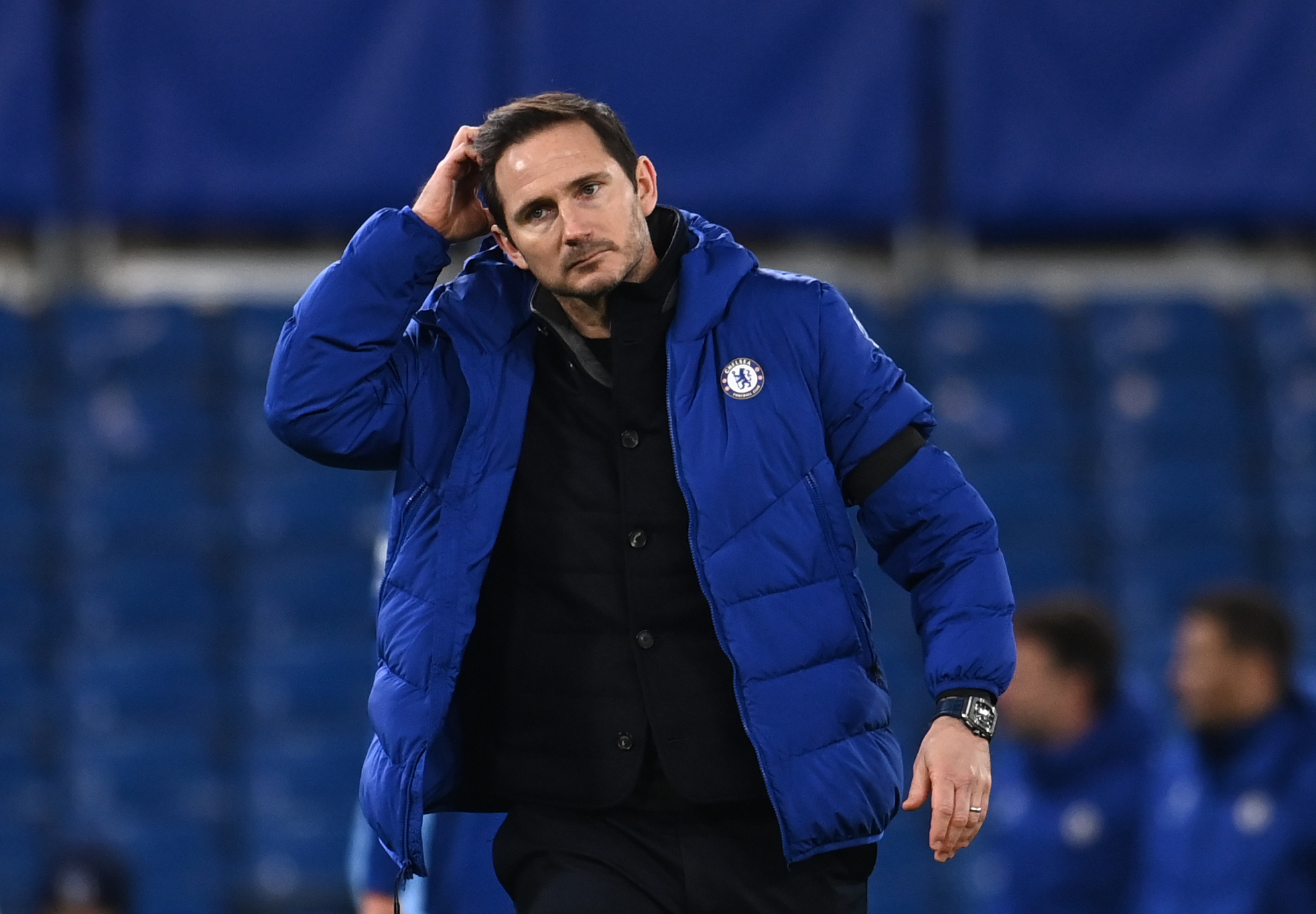 Frank Lampard will be interviewed for the vacant Everton hot seatCredit: PA

It’s been a year since Lampard was sacked by Chelsea.

But he is one of several candidates who will be interviewed by Everton for their vacant hot seat.

Lampard came close to taking charge at Norwich when they sacked Daniel Farke earlier this season.

But the Stamford Bridge legend could now wind up on Merseyside as he seeks his second Premier League spell as a boss.