JOE COLE claimed Olivier Giroud is one of the most underrated Premier League players after his match winner for Chelsea on Tuesday night.

The Frenchman came off the bench to replace fellow striker Tammy Abraham with 20 minutes to go. 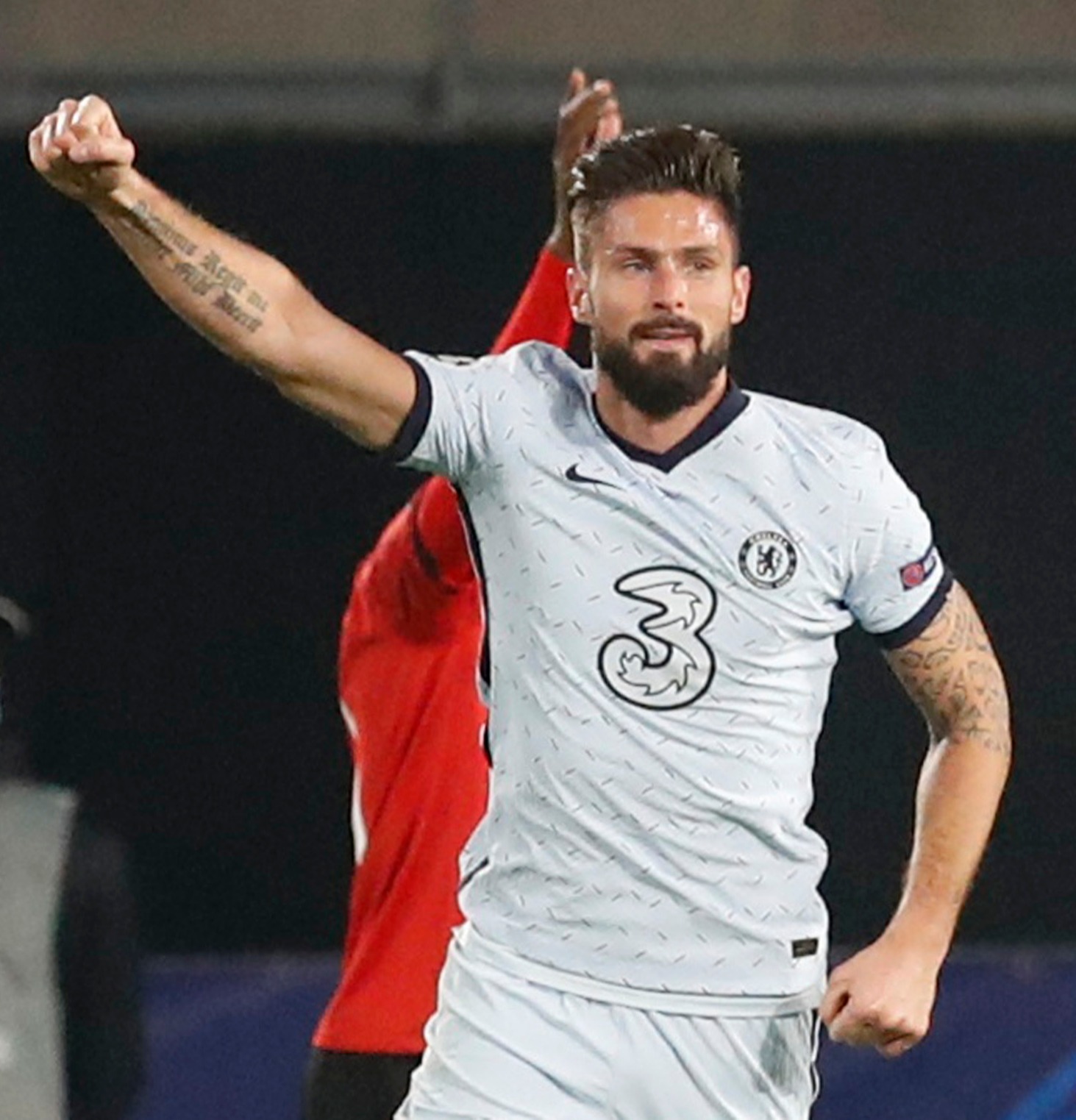 Olivier Giroud staked his claim as the most underrated Premier League player once again with his winner in RennesCredit: Reuters

And in injury time he rose highest to thump home the winner in Rennes to book Chelsea’s spot in the Champions League quarter-finals.

Former Blues man Cole said on Giroud: “I think he’s one of the Premier League’s most underrated players, he consistently performs whether it be for Arsenal or Chelsea.

“It’s not just moments like today such as getting the winning goal, it’s his general demeanour around the place, he’s a good player in the dressing room.

“There’s a reason why Didier Deschamps relies on him for France. Frank will not want Giroud walking out of the door in January.”

As Cole said, the Frenchman delivers time and time again whether it was at Arsenal, with Chelsea or on international duty for France.

Not many No9s can claim to have had a good tournament with no shots on target in seven matches – but that’s what Giroud did as he enabled the likes of Kylian Mbappe and Antoine Griezmann to do the damage for France at the last World Cup.

Giroud, 34, is just seven goals behind Thierry Henry’s Les Bleus record and has two goals in 178 minutes for Chelsea this season – one every 89 minutes, improving on his ratio of 140 minutes per goal last term.

Olivier Giroud only had his eyes on the ball there, and powered his header home! ?

Chelsea are into the Champions League knockouts! pic.twitter.com/v8ksViwe6m

It could be argued that Milner is so known for being underrated that he is no longer underrated.

However, the guy is the ultimate squad player and any manager’s dream.

As he proved at the weekend against Leicester, with Trent Alexander-Arnold out, the 34-year-old can still perform more than capably at right-back, keeping Harvey Barnes quiet at Anfield.

He may have moved into joint-fourth on the all-time Premier League own goals list with his sixth at Anfield but that should take nothing away from the quality of Evans.

To spend seven seasons as a regular in the Manchester United defence must not be overlooked and the fact he played all 38 matches for Leicester last season when he turned 32 proves his worth.

The Northern Irishman reads the game well and has been ideal for the likes of Caglar Soyuncu and Wesley Fofana to settle into the Leicester team. £3.5million well spent by the Foxes.

With a £30m price tag, it is easy to lose sight of the importance and quality Sissoko, 31, brings to Tottenham.

He struggled initially in North London but is now into his fifth season and is a mainstay under Jose Mourinho, operating in midfield.

And his influence off the pitch was made clear for all during Amazon’s All or Nothing documentary proving a player’s impact is not just about his performances on a Saturday. 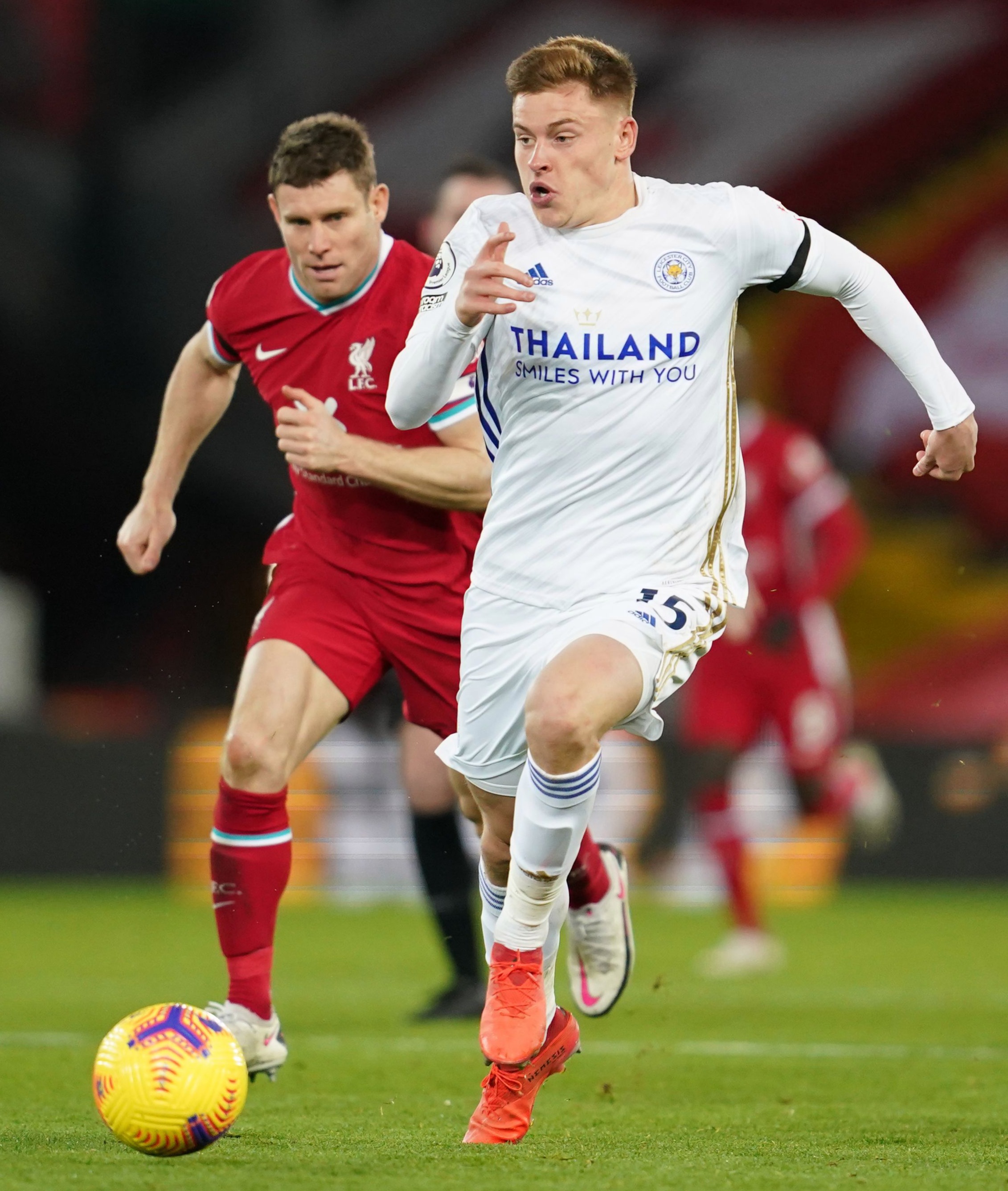 James Milner kept Harvey Barnes quiet at Anfield as he proved he is still a very capable right-backCredit: AFP or licensors 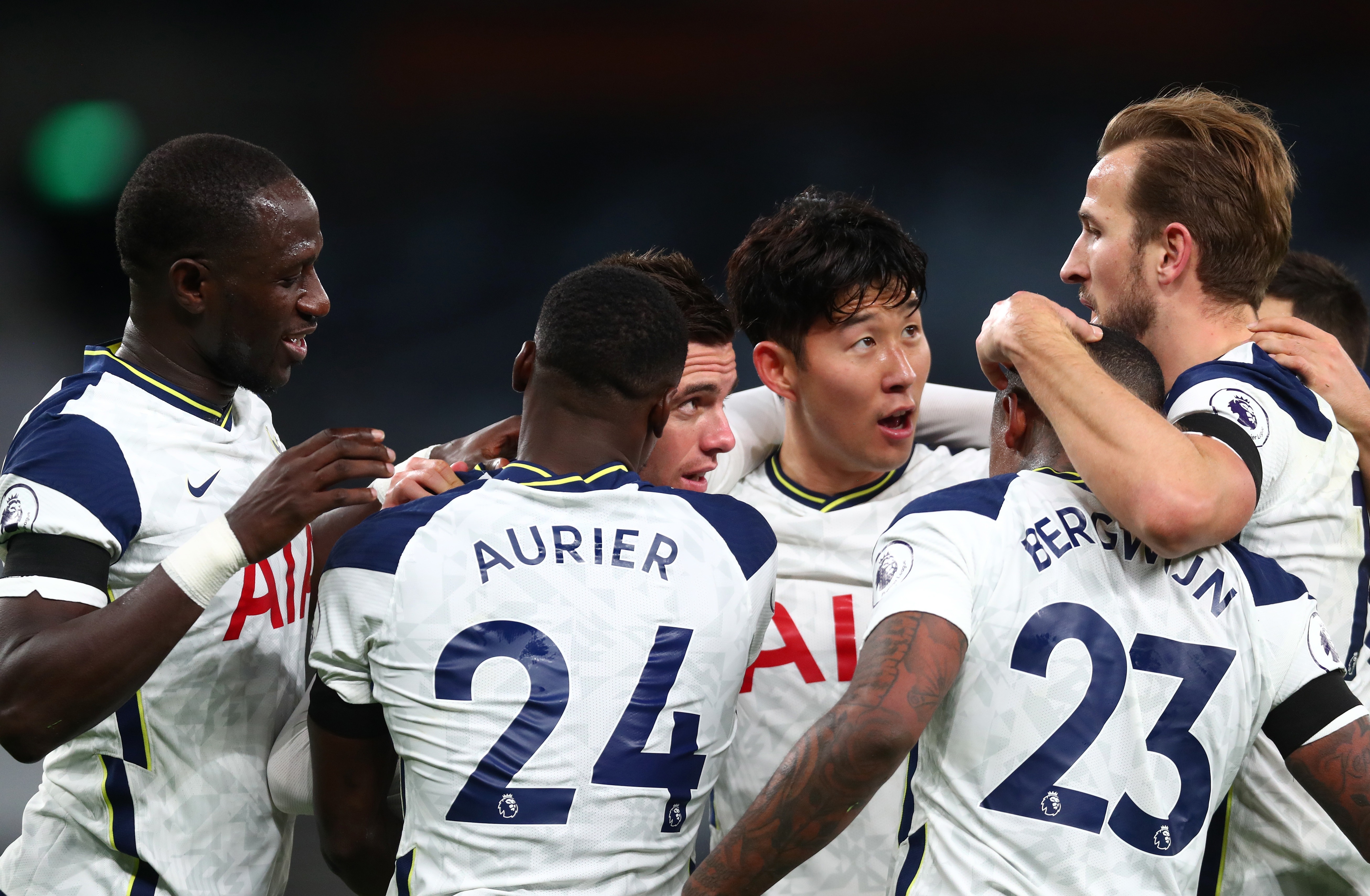 Moussa Sissoko, left, is a popular figure at Spurs and is an essential member of the squadCredit: Getty Images – Getty 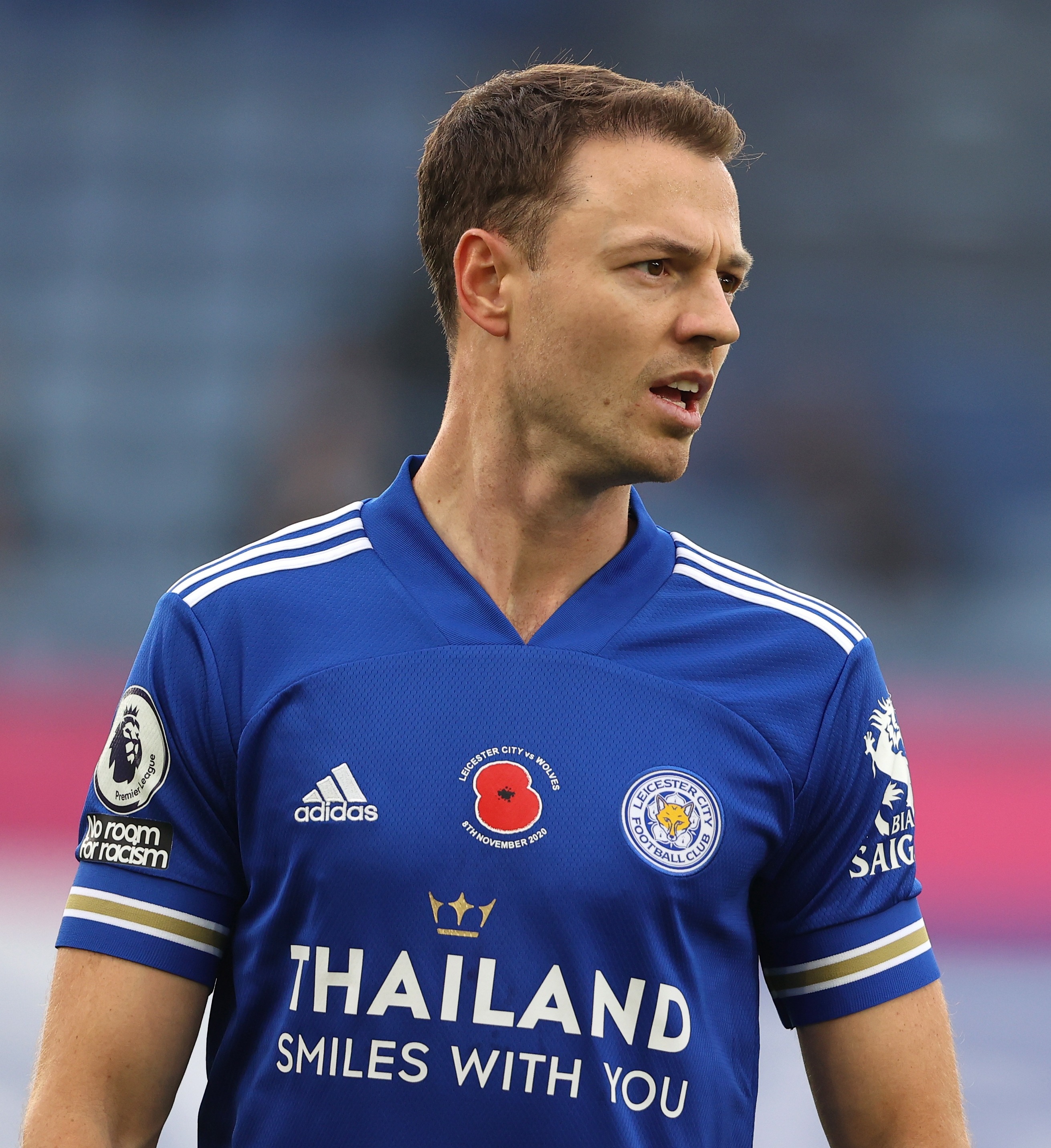 Yes, everyone knows about his free-kicks now and he’s an England interanational.

But does he get the recognition he deserves for quite how good he really is?

He joined Southampton aged eight in 2003, came all the way through the academy, has never played for anyone else – even on loan – worked his way up the England youth teams and is now the club captain.

In a Wolves team full of Portuguese stars brought in by Jorge Mendes, it is easy to give the attention to Joao Moutinho, Ruben Neves and Nelson Semedo as well as other stars such as Conor Coady and Adama Traore.

But one man who goes about his business quietly but very effectively is Belgian Dendoncker.

Since establishing himself in the Wolves side in January 2019 the 25-year-old has played in 87 of their 91 matches, including 57 last season – deployed either in central midfield or the back three.

The four he has missed were a FA Cup replay against Shrewsbury in February 2019, the two Carabao Cup matches last season and, notably, the 4-0 thumping by West Ham early in this campaign.

That transfer from Irish side Sligo Rovers cost the Toffees just £60,000 but looks like one of the greatest bargains in a long time.

Similar to Dendoncker, many of the others get the plaudits especially in attack but an Everton side without their influential captain and right-back is certainly a weaker Everton side. 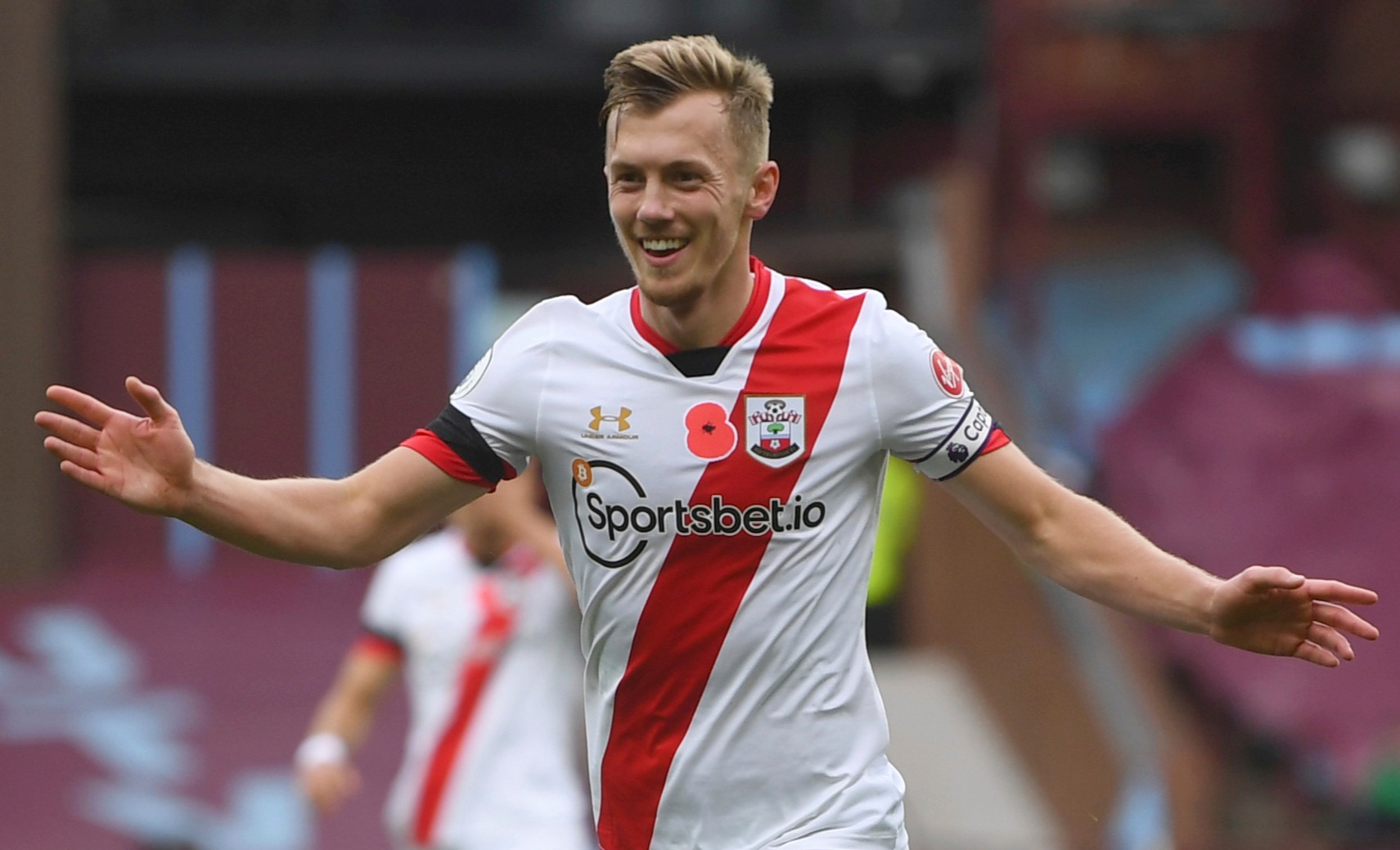 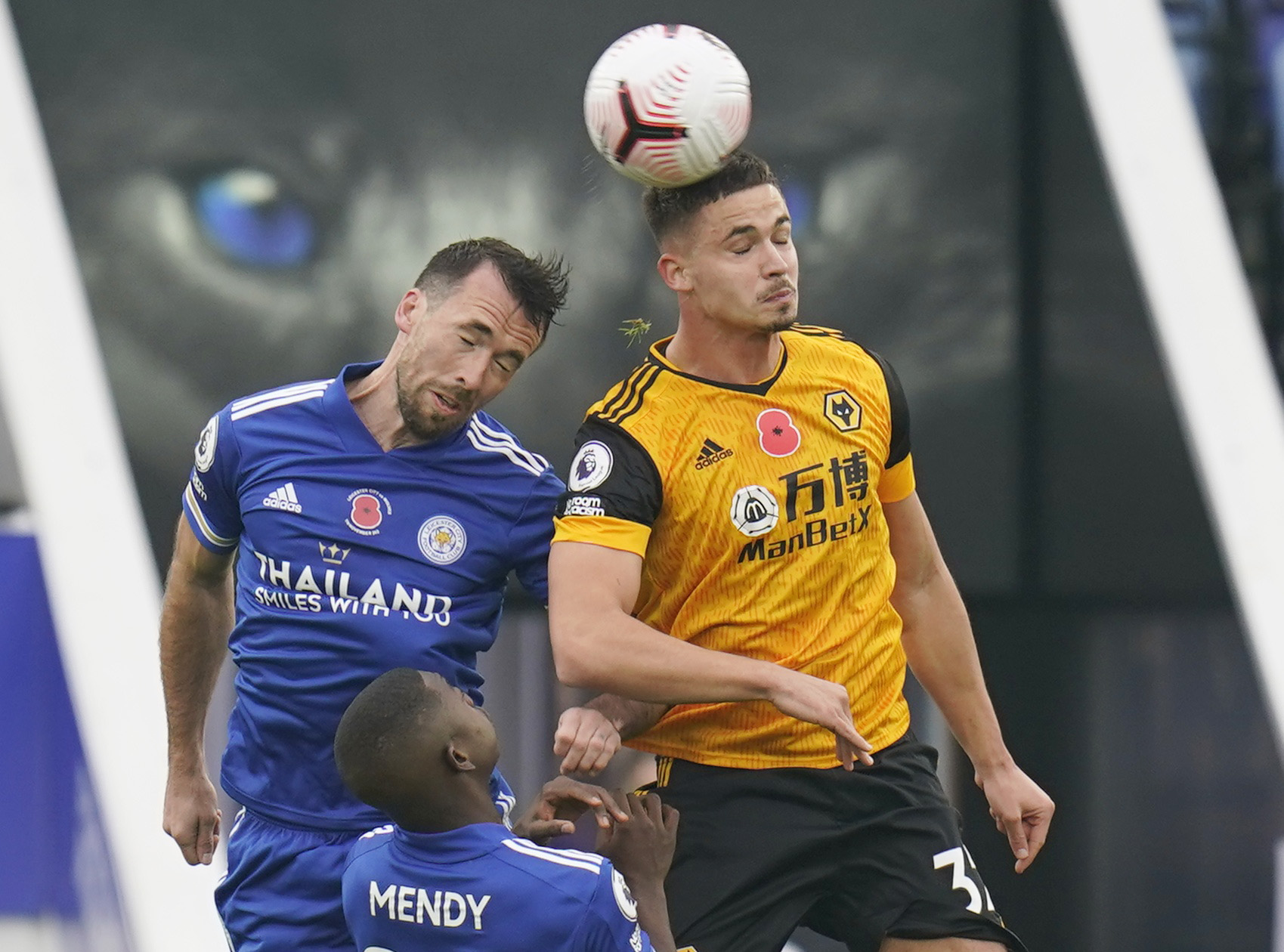 Leander Denconcker has barely missed a game for Wolves since earning his break in January 2019Credit: Reuters 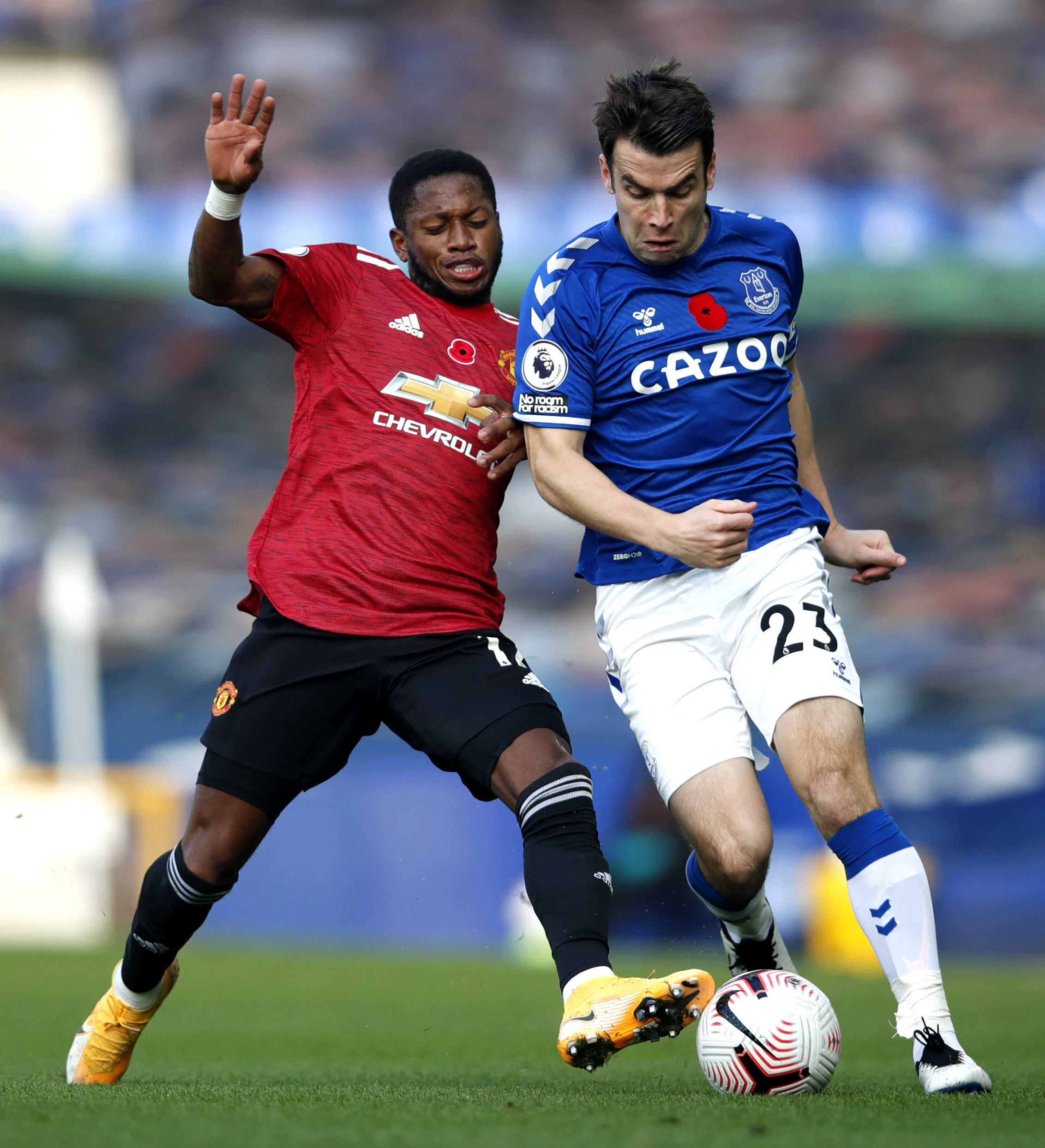 The £60,000 Everton paid Sligo Rovers will go down as one of the best bargains in the Premier LeagueCredit: PA:Press Association