TOTTENHAM’S game at Burnley was called off on Sunday after thick snow made play impossible at Turf Moor.

Very few Premier League games get postponed these days but SunSport has explored seven of the most famous cancellations from history.

Burnley vs Tottenham was called off at Turf Moor on Sunday because of heavy snowfallCredit: Getty

There have been some funny and scary reasons matches have had to be pushed back and some down right weird ones.

And here are the top seven…

Pictures from the ground showed blizzard like conditions, but in typically Sean Dyche fashion he stood chatting to referee Peter Bankes WITHOUT a jacket on.

Kick off was originally scheduled for 2pm, with frantic shovelling taking place in an attempt to clear the snow from the pitch.

According to Sky Sports, Antonio Conte and Co arrived at the ground and went straight into a meeting with officials on whether the game would go ahead.

And they quickly came to a conclusion that the match would be postponed. 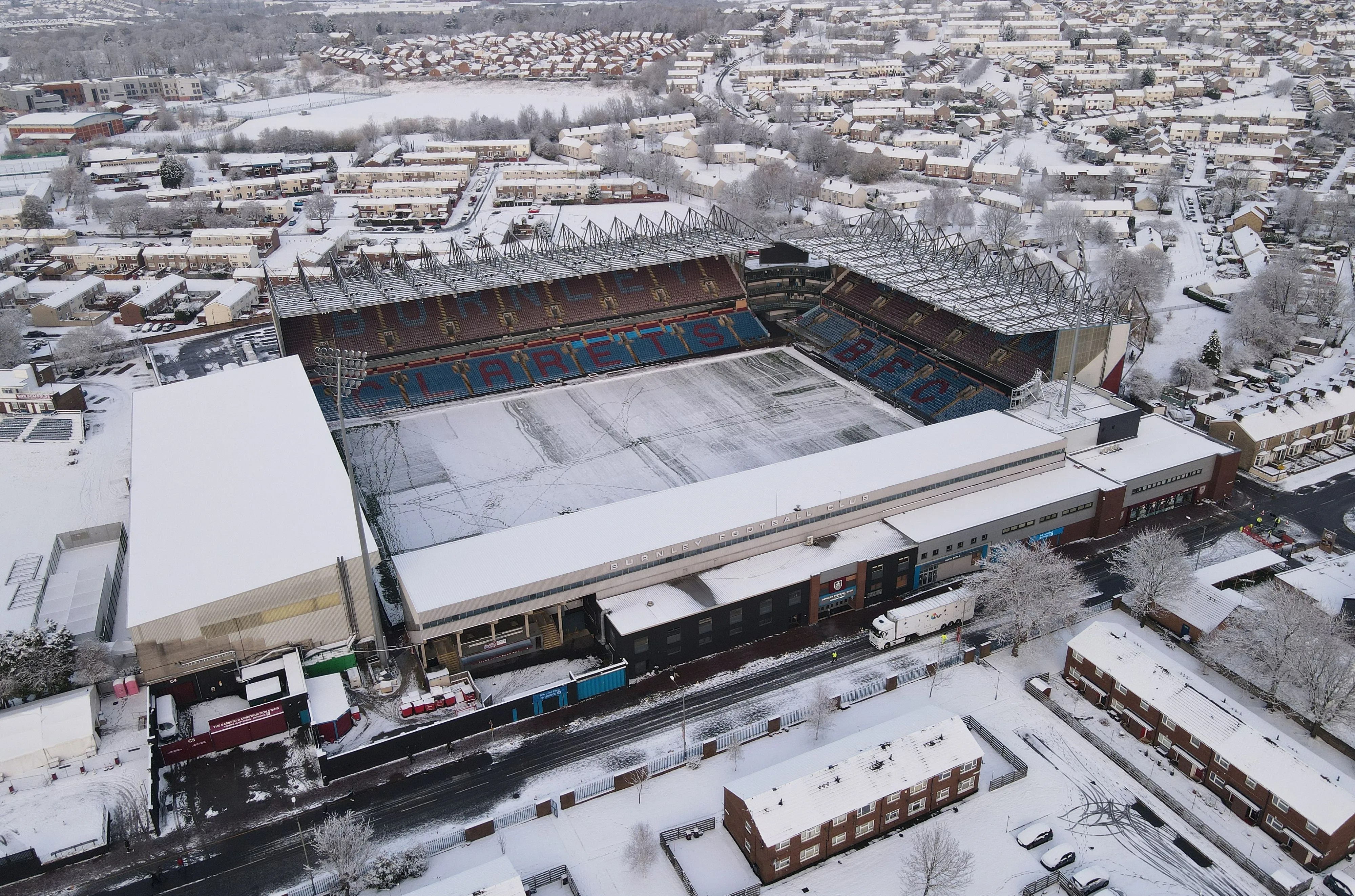 Thick snow covered the pitch and officials called it off despite players and fans having arrived at the groundCredit: Rex

But officials at Torquay United didn’t get the memo just before the turn of the millennium.

Devonshire police were forced to call off their League Cup fixture against Portsmouth as they were expecting stacks of tourists to descend.

The rescheduled fixture finished 0-0 so it was probably best the eclipse took priority. 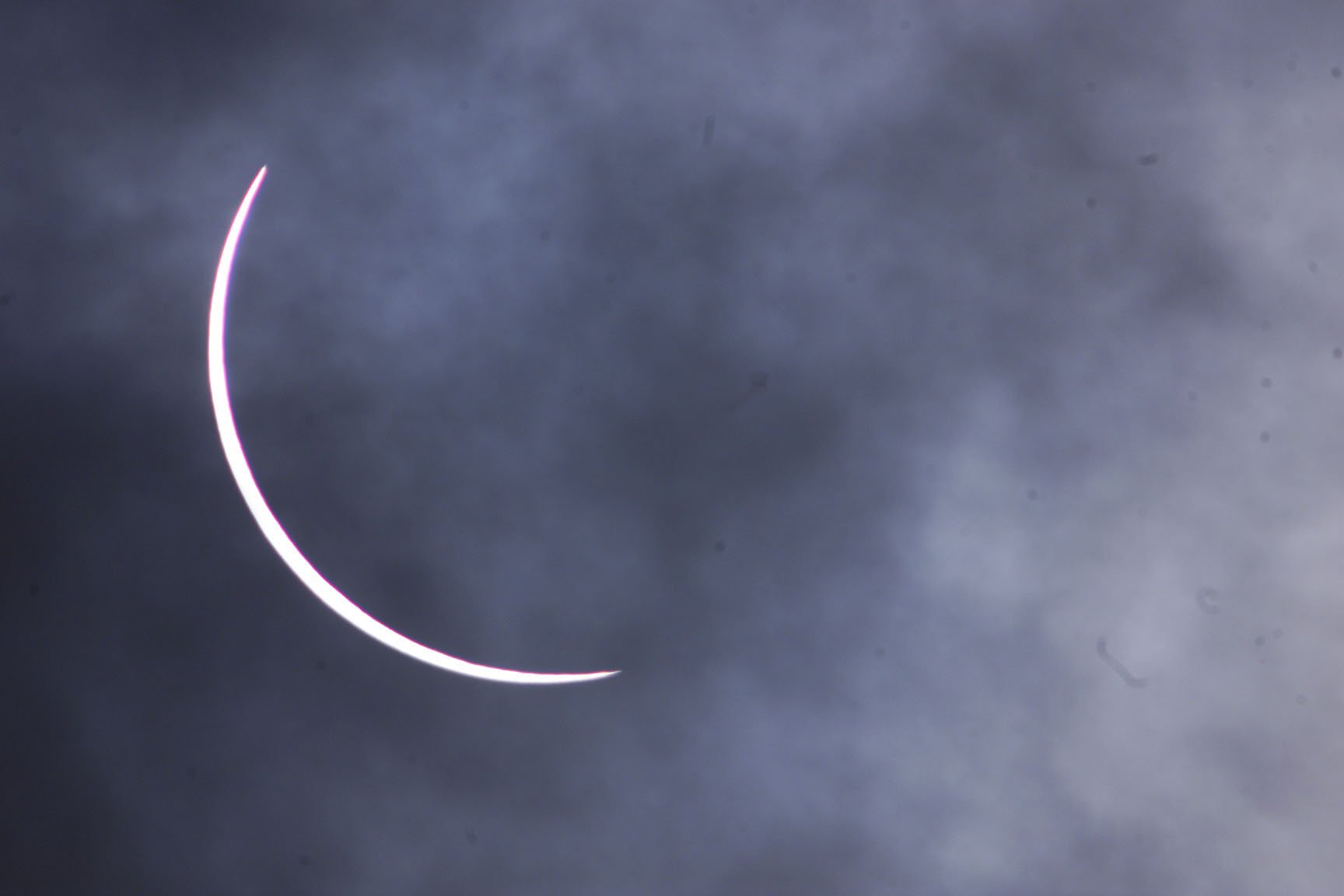 A far more sinister postponement came in 2016 at Old Trafford.

Manchester United were preparing to play Bournemouth on the final game of the season when reports of a suspicious package being left in the toilets began to surface.

The match was immediately called off and the whole stadium was evacuated.

It was the first time a top flight game in England had been postponed on security grounds for 24 years.

The package was eventually described as an ‘incredibly lifelike explosive device’ from a training exercise but was not a real bomb. 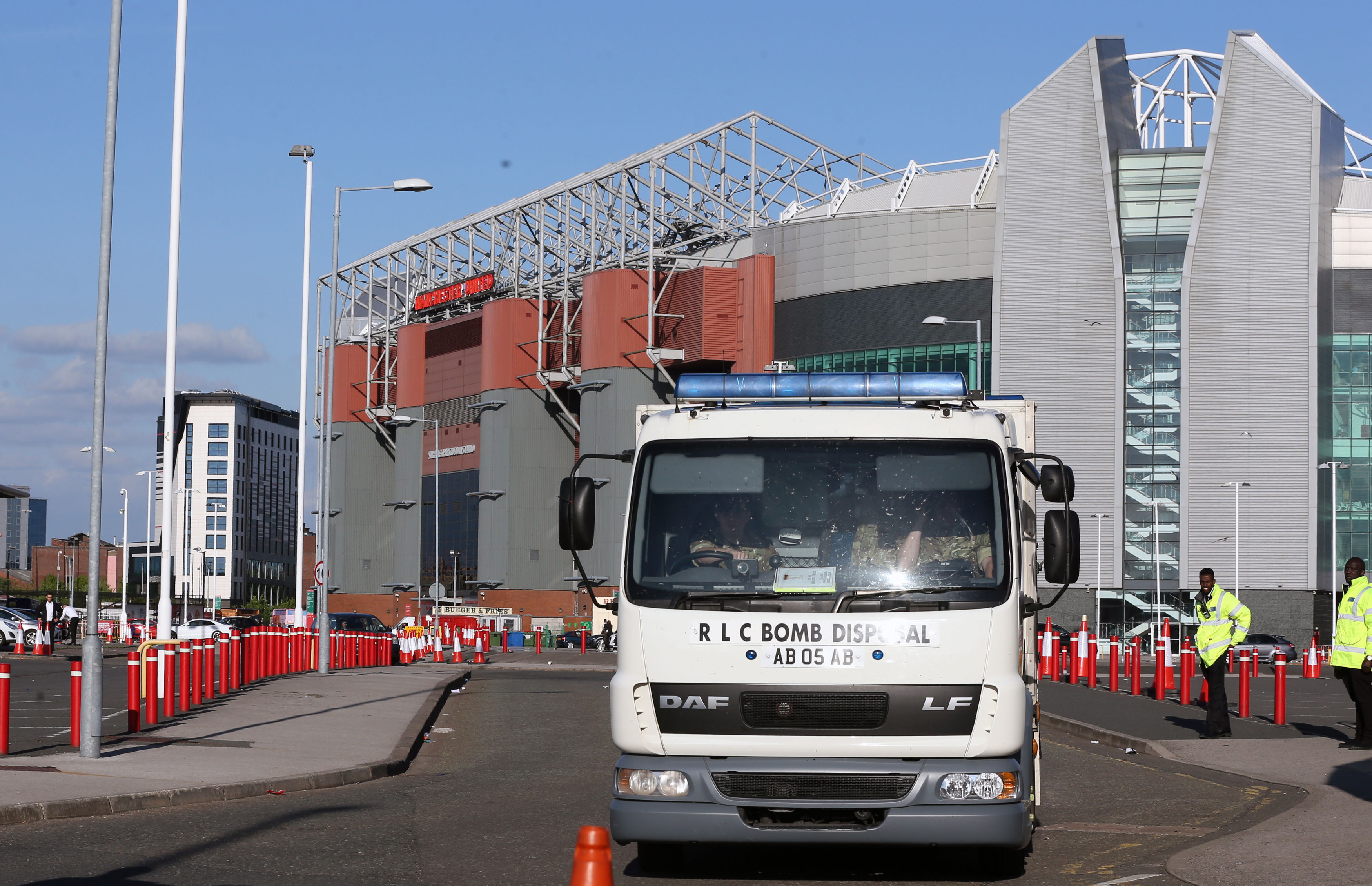 A bomb scare at Old Trafford on the final day of the 2015-16 season saw Man Utd’s game against Bournemouth postponedCredit: PA:Press Association

Tottenham fans still moan to this day about ‘Lasagne-gate’ in 2006 when they lost at West Ham on the last day of the season to miss out on a Champions League spot to bitter rivals Arsenal.

There were some cases of food poisoning within the squad but they were unable to pull out.

The same could not be said for Middlesbrough in 1997 when the flu swept through Bryan Robson’s squad.

Just 24 hours before they were due to play Blackburn, the club reported that the inter-squad epidemic meant they could not muster 16 fit players required to fulfil the fixture.

The game did not go ahead and the Teesiders were fined £500,000 and docked three points.

They got relegated by two points at the end of the season. Awks. 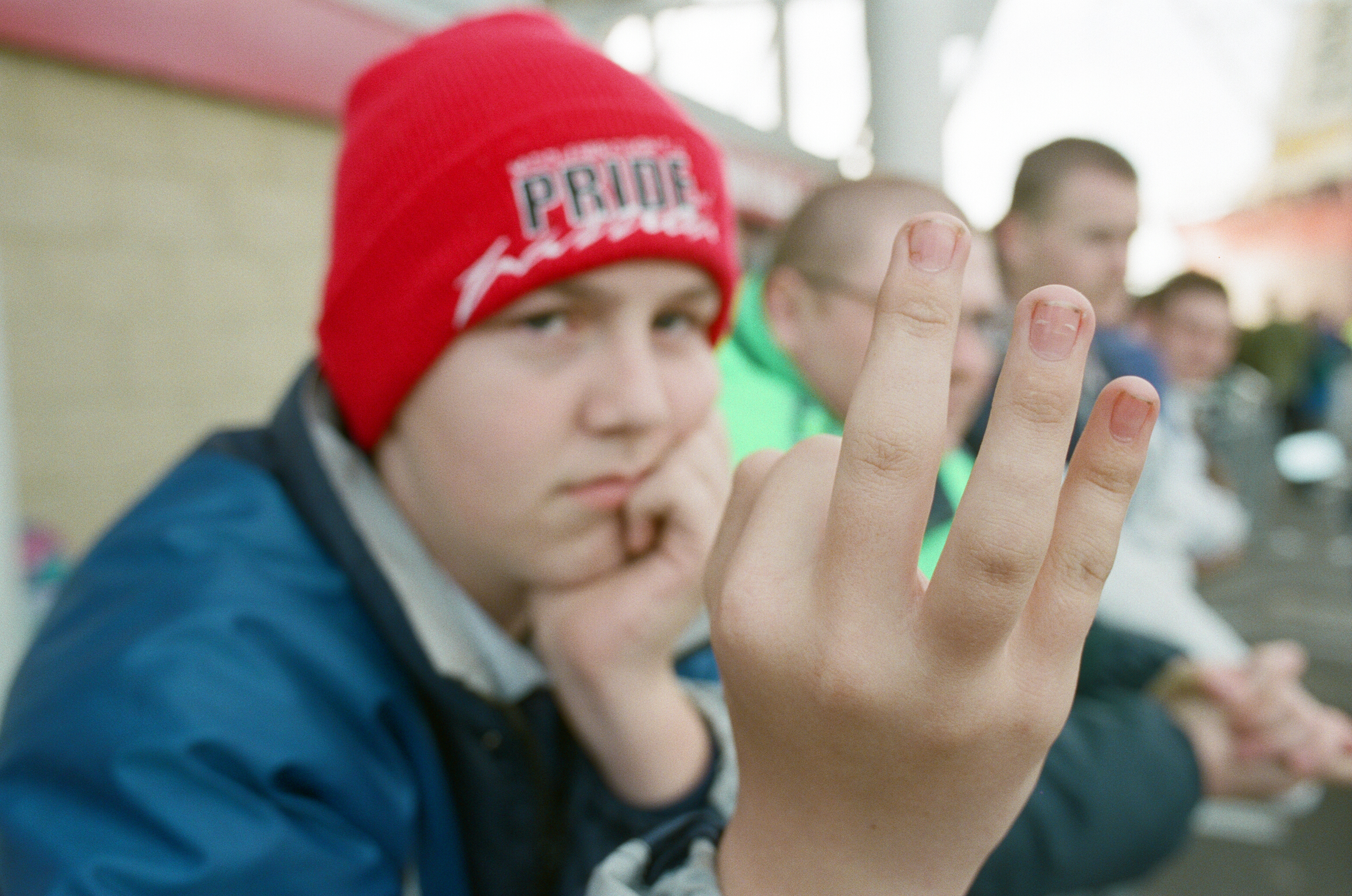 Middlesbrough were docked three points when a spate of flu in the squad meant they couldn’t play a game against BlackburnCredit: Getty

Surely this could only happen in England?

In 2015, Frome Town postponed a fixture against Chippenham Town so it wouldn’t clash with the infamous local cheese show.

Tens of thousands people visit the dairy party every year which is considerably more than Frome’s 3,000 capacity crowd. 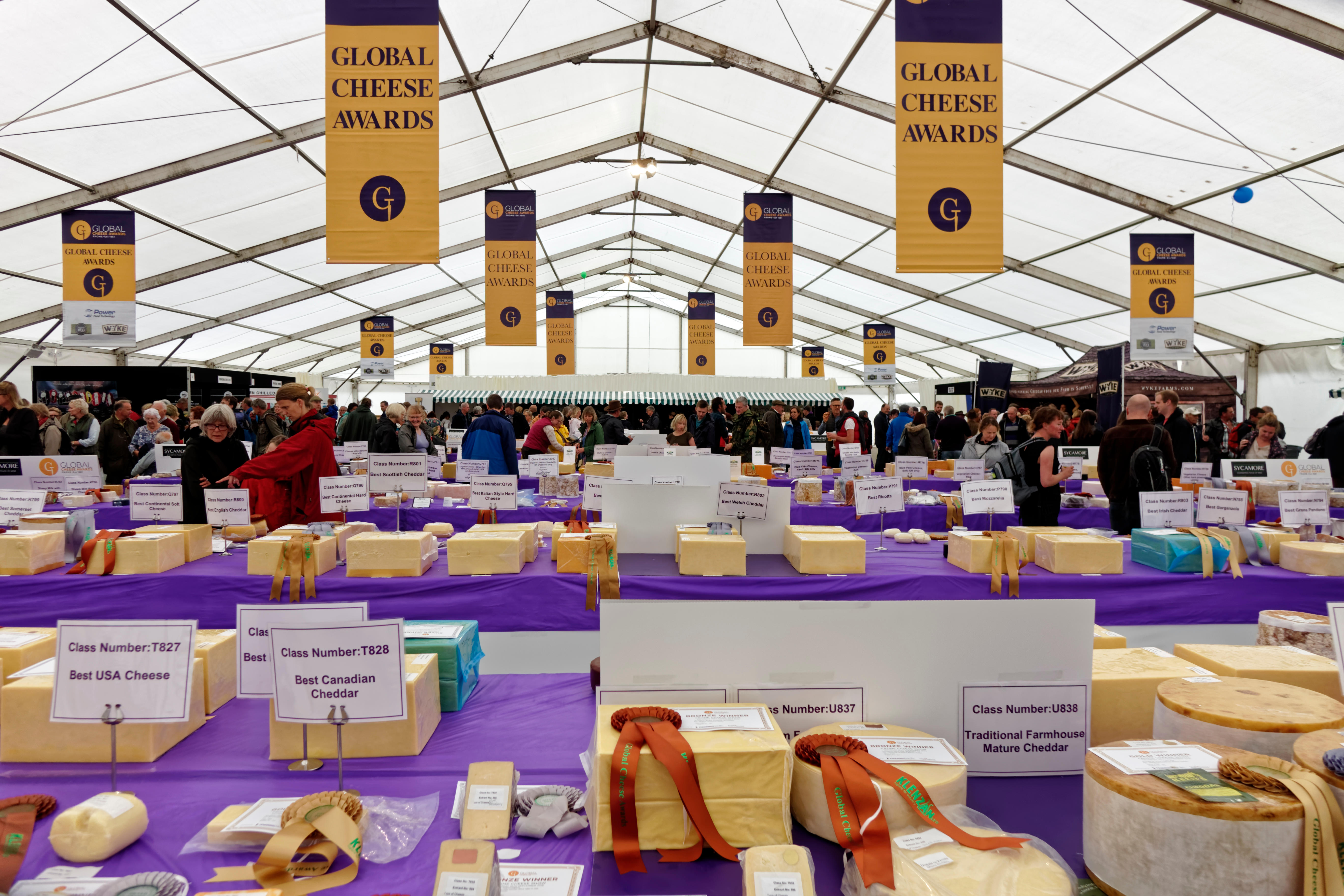 A cheese show once took priority over Frome Town’s game against ChippenhamCredit: Alamy

Now Madonna is in no way to blame for this one although it is one of the more intriguing reasons for a football match being moved.

In 2009, the superstar singer was set to play a show at OM’s Stade Velodrome.

But the giant stage collapsed beforehand and the subsequent police investigation meant the Ligue 1 giants could not play their second game of the season. 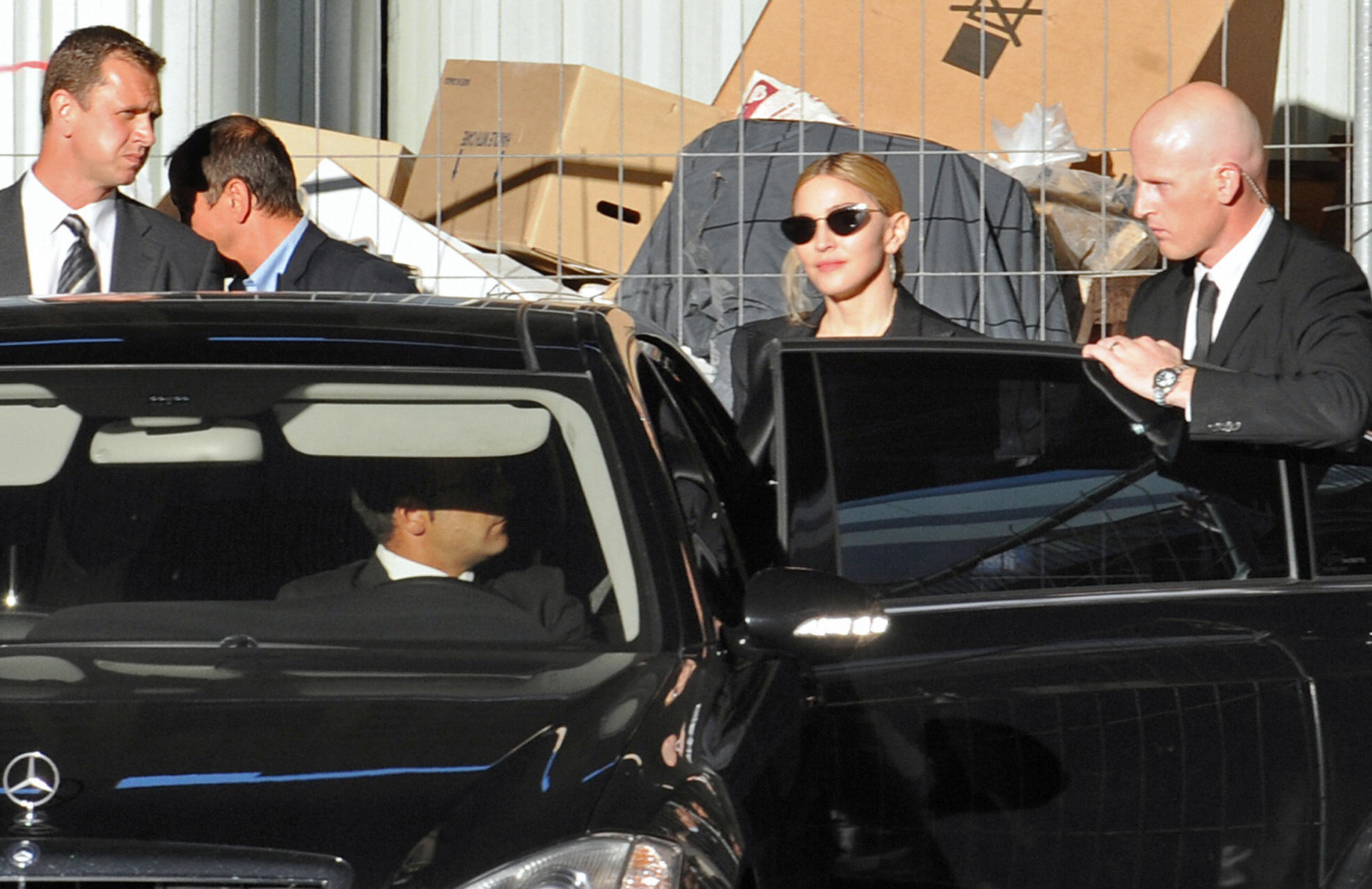 A Madonna concert once prevented Marseille from playing a home matchCredit: AFP 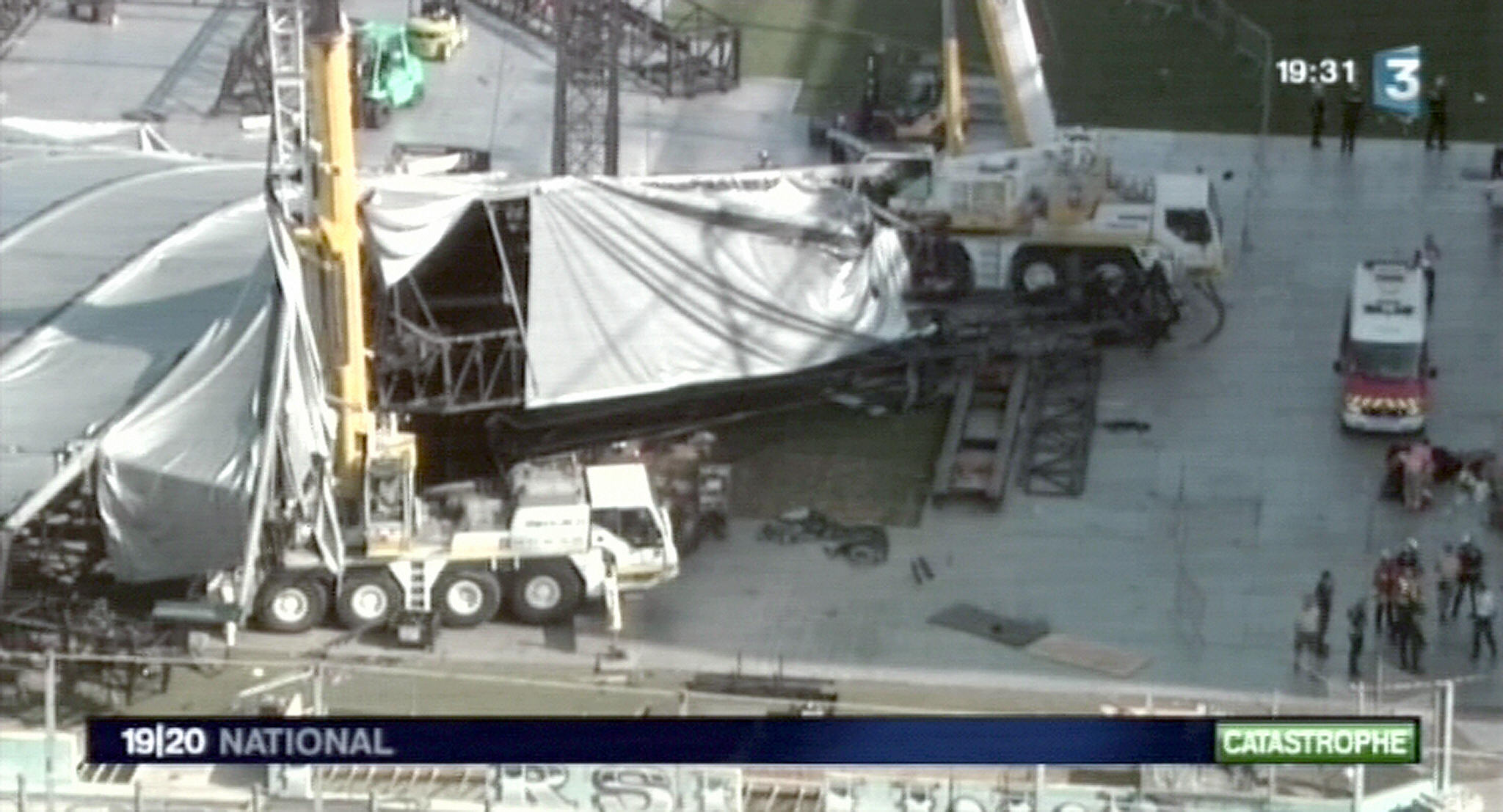 The stage collapsed ahead of the gig which saw the fixture delayedCredit: AFP

LIGHTS OFF IN TALLINN

This one is weird.

Scotland travelled to Estonia in 1996 for a World Cup qualifier.

But when they arrived, the visitors complained the flood lights were not bright enough.

Fifa initially brought the game forward from a 6:45pm kick-off to a 3pm to allow more natural light.

The home side were furious because of a loss of TV revenue.

And in an even stranger turn of events, the ref abandoned the match after just three seconds. 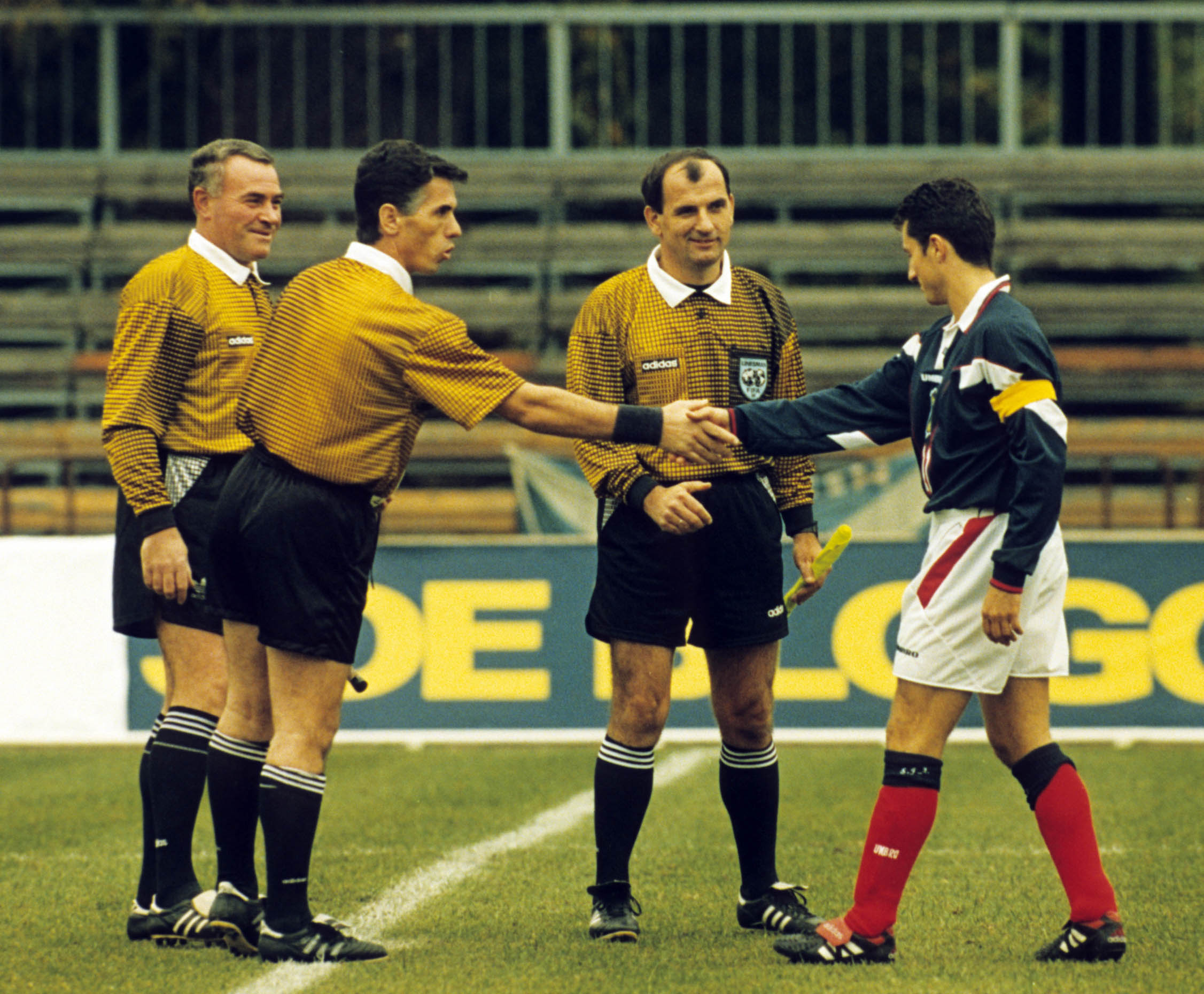 Scotland’s game in Estonia was abandoned because of poor lighting in 1996Credit: Scottish News and Sport