REAL MADRID’S hopes of keeping Sergio Ramos next season have been talked up – by the player’s parents.

The centre-back is out of contract in the summer with little headway made in talks over a new deal. 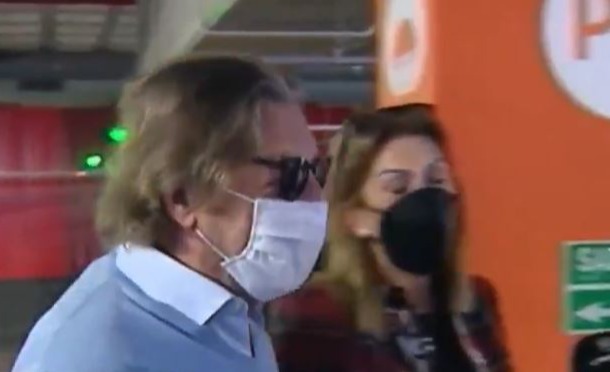 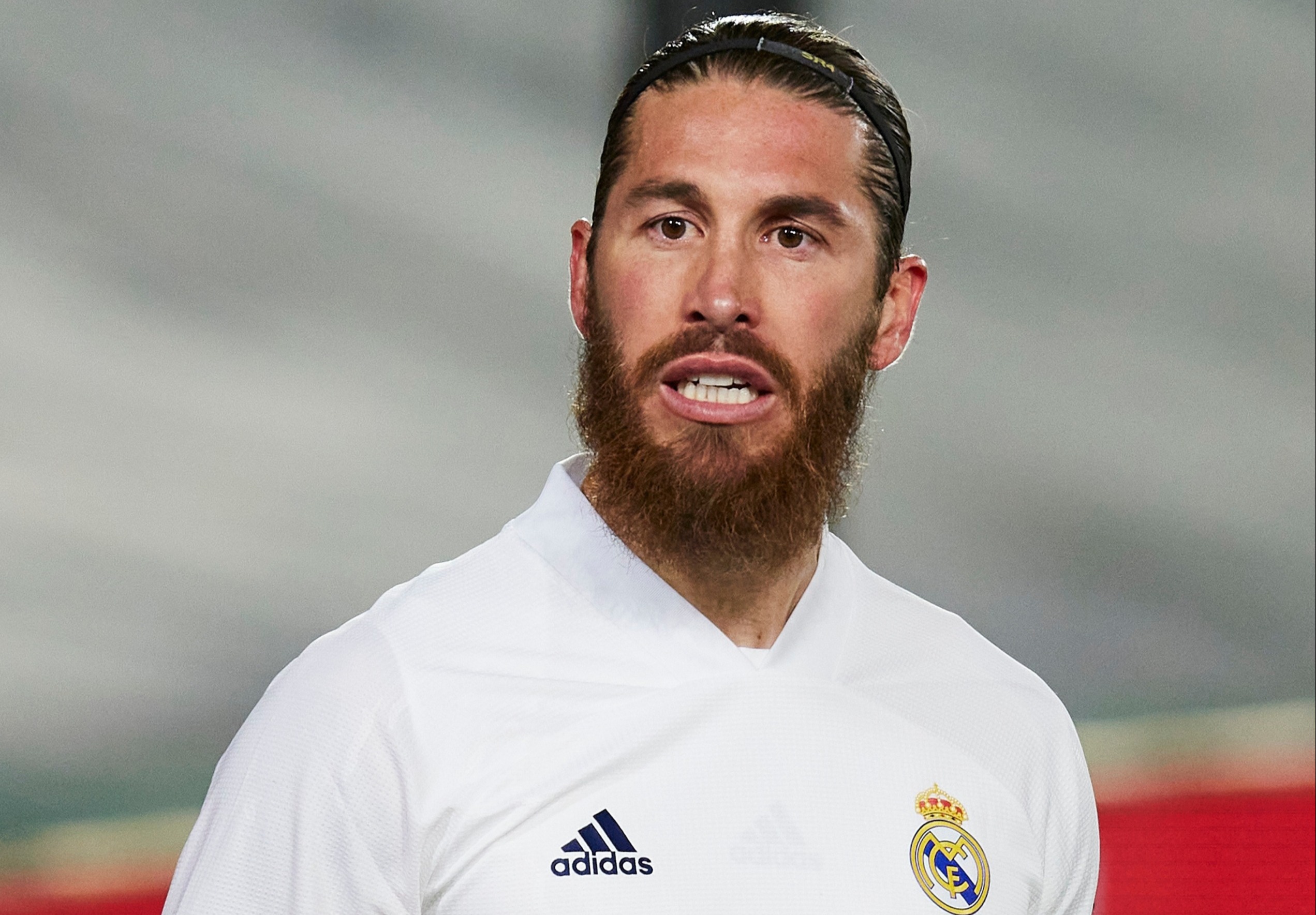 Sergio Ramos, 35, is yet to agree a new contract with Real MadridCredit: Getty

Both were effusive on the 35-year-old’s chances of staying in Madrid, stating that he ‘absolutely’ is excited to sign a new deal.

Jose said: “He is not worried at all, he is calm as always.

“He is totally sure that he will continue.

“The family decides little, but there is time for everything.”

Paqui added that Ramos is looking ‘great’ before stating: “Let him stay at Real Madrid.”

Manchester United have been linked with a move for the Spaniard in their pursuit of a new star defender.

Madrid are said to have offered reduced terms as part of a one-year extension offer to the club captain.

The coronavirus pandemic has hit the club’s finances hard but big-money moves for Erling Haaland and Kylian Mbappe are still rumoured to be in the works.

Ramos will miss Real’s Champions League quarter-final with Liverpool this month after feeling pain in his calf on Spain duty.

Saturday’s win over Eibar was the 19th game he has missed this season due to injury.

The veteran wrote on Instagram after news of the problem broke: “To be honest it’s been a tough few weeks for me.

“After the game yesterday I stayed out on the pitch to train and felt a sharp pain in my left calf. I underwent tests today which confirmed that I have a muscular injury.

“What causes me even greater pain is not being able to help the team during these key games in which we will be playing to decide the season and not being able to repay all of you for the affection you give me.

“All I can do is speak frankly, work hard and support the team with my soul.”