The Argentine striker will bring down the curtain on his stellar Man City career after a decade of banging in goals. 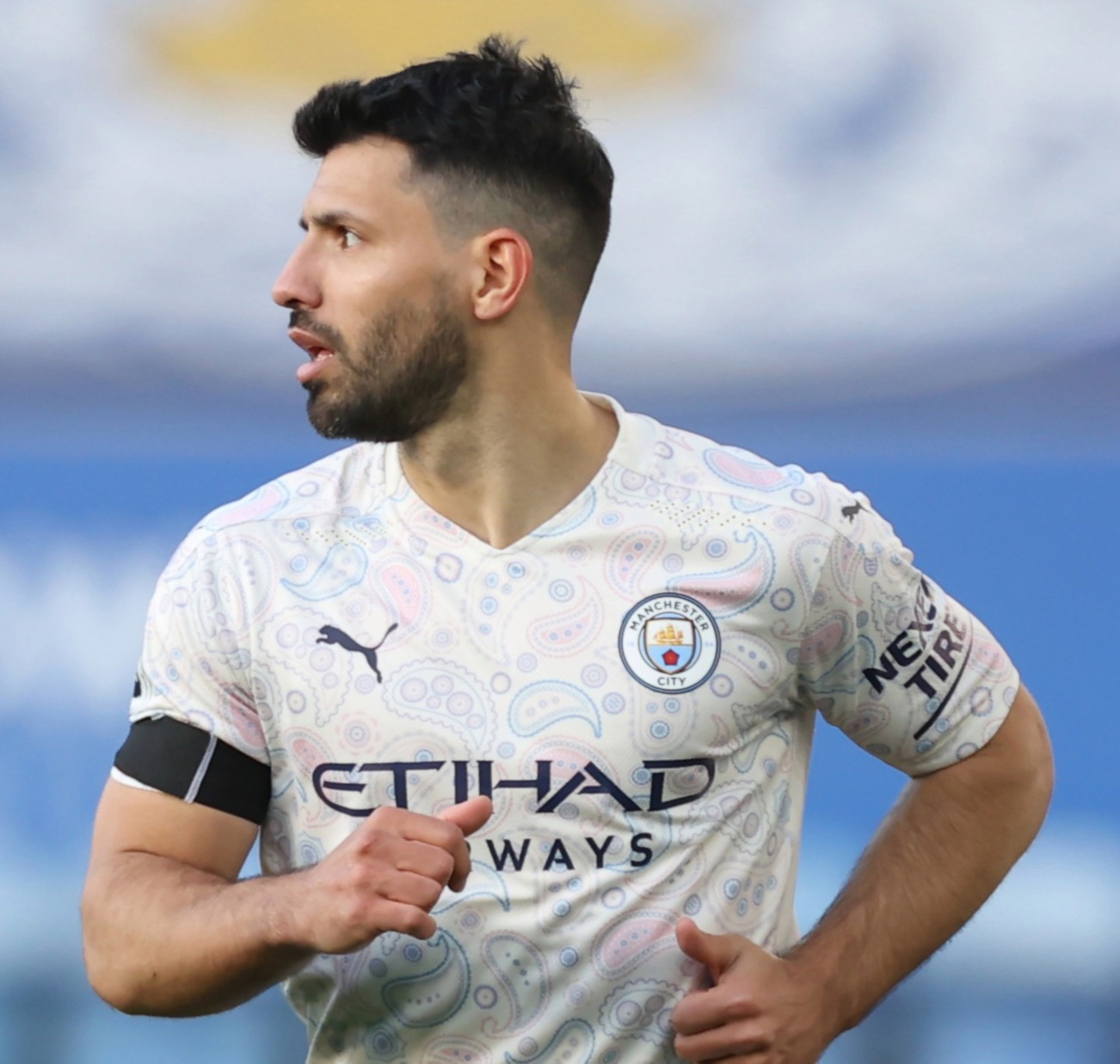 Sergio Aguero’s next club will not be in the Premier League, according to reportsCredit: Times Newspapers Ltd

Chelsea had been linked with a move for the 32-year-old Premier League great.

But Sport in Spain report that Aguero will be on the move away from England when his Etihad stay ends.

Barcelona and Juventus are among the sides leading the chase for his services, and his agent has had talks with the Catalans.

Leeds had also been mooted as a potential destination for Aguero, along with West Ham and Tottenham.

He joined from Atletico Madrid for £35million in 2011 and has won four Premier League titles at the Etihad.

The striker said: “When a cycle comes to an end, many sensations arise.

“A huge sense of satisfaction and pride remains in me for having played with Manchester City for a whole ten seasons – unusual for a professional player in this day and age.

“Ten seasons with major achievements, throughout which I was able to become the top historic goalscorer and forging an indestructible bond with all those who love this club – people who will always be in my heart.

“I was to join during the reconstruction era of 2011, and with the guidance of the owners and the contributions of many players, we earned a place among the greatest of the world.

“The task to maintain this well-deserved privileged position will remain on others.

“As for myself, I will continue to give it my utmost for the rest of the season to win more titles and bring more joy to the fans.

“Then, a new stage with new challengers will begin, and I am fully ready to face them with the same passion and professionalism that I have always dedicated to continue competing at the highest level.”