SERGIO AGUERO is a natural-born winner whose exit will leave Manchester City with a massive void this summer.

That is the view of Nedum Onuoha, who saw firsthand the impact a young Aguero had when he joined from Atletico Madrid in the summer of 2011. 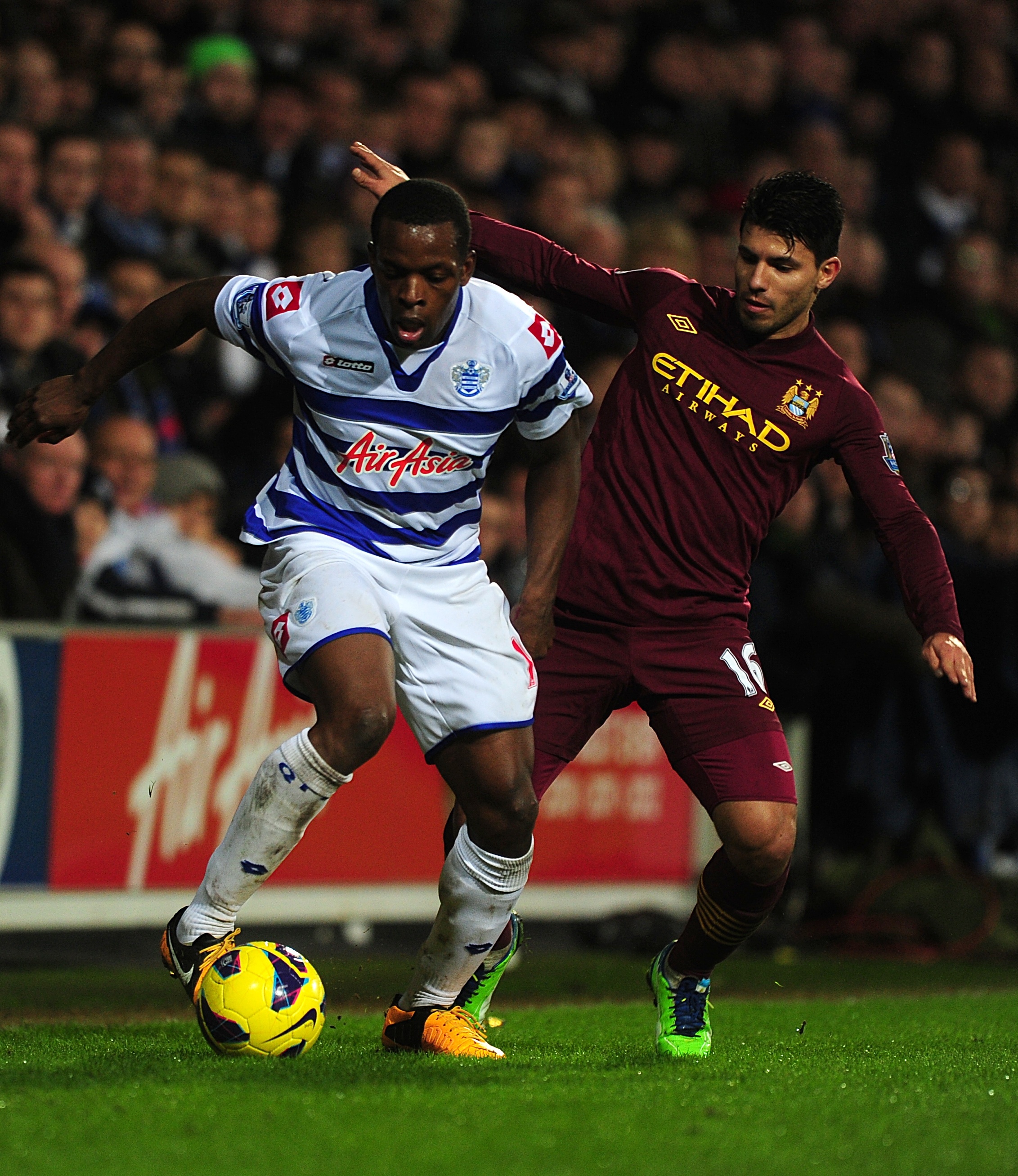 Nedum Onuoha has claimed that Sergio Aguero will leave Manchester City with a massive voidCredit: Getty 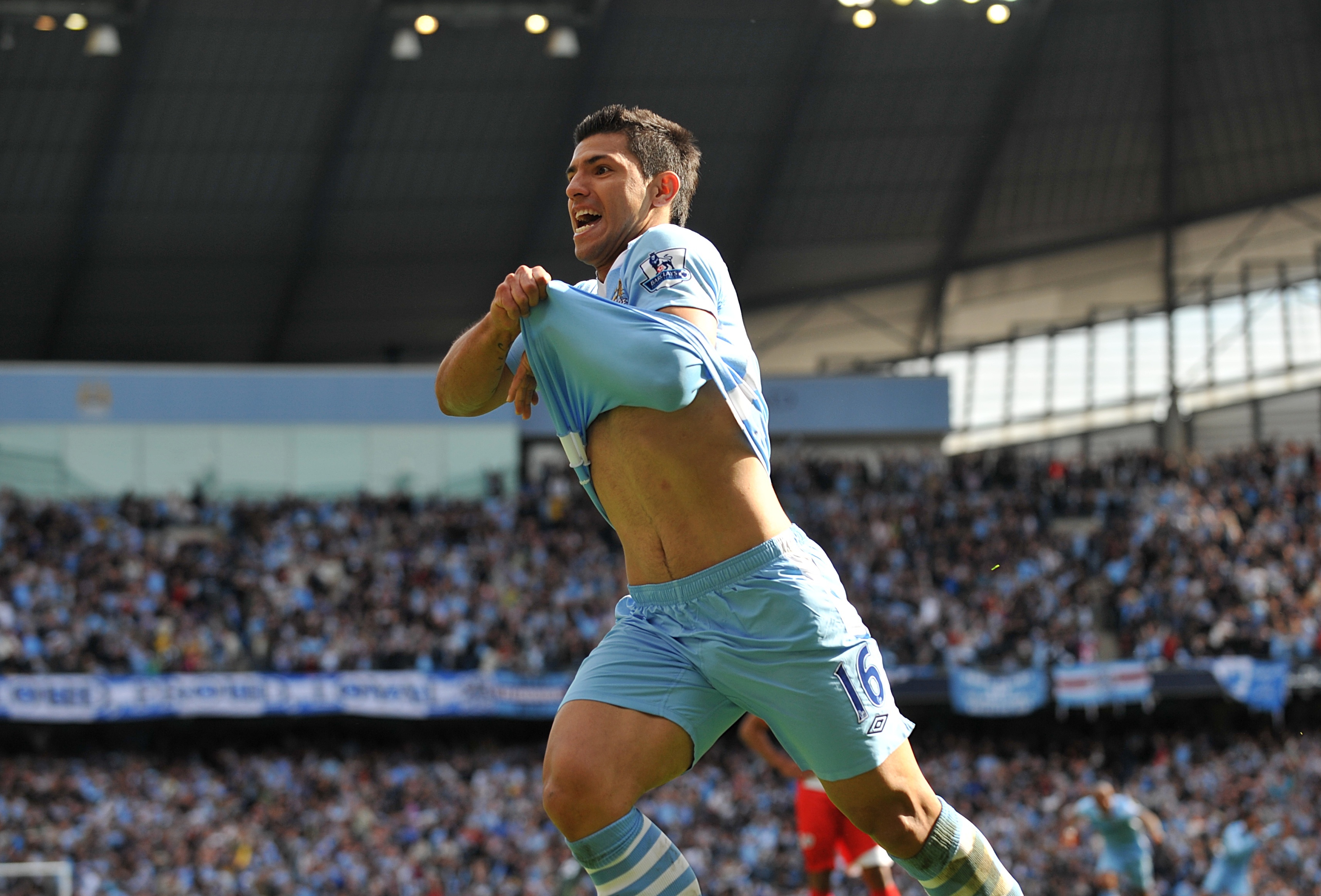 The defender was on the pitch for THAT last-gasp winner on the final day in 2012Credit: Getty

City academy graduate Onuoha believes the £35million signing of the Argentinian striker was the key to igniting an era of success which has seen his old club produce some of the finest football ever seen in this country.

And the defender was on the pitch — albeit in QPR’s colours — for THAT last-gasp winner on the final day in 2012 that ended City’s 44-year wait to win the title.

Onuoha, 34, said: “It’s a shame to see Sergio go because the guy is more than just a No 9 for City, he is an icon for the football club, he’s one of the best strikers the Premier League has EVER seen, not just Man City.

“His service can’t be questioned at all.

“His personality and understanding of what the club is will be missed, because he took part in the change from when it was hoping for success, to being successful.

“City do lose a big presence, a big personality and a big player but they have to adapt, because football does not end when you lose your star players.”

He’s one of the best strikers the Premier League has EVER seen, not just Man City

Pint-sized Aguero, 32, will leave City this summer after ten years.

Onuoha added: “Sergio Aguero has scored 181 goals in the Premier League, averaging more than a goal every two games. He has been at the very, very top in terms of production, basically every single year.

“And he did it for a club that, at the time, weren’t the biggest and best club in the Premier League.

“In terms of a No 9 scoring goals, he’s as good as, if not better than, 99 per cent of people that played in the Premier League.

“And he has won Premier League titles with it.

“For me, he is up there with the likes of Thierry Henry, Alan Shearer and Dennis Bergkamp — no question.”

City are five wins away from lifting a fifth Premier League title in ten seasons and are on course to complete an unprecedented Quadruple. 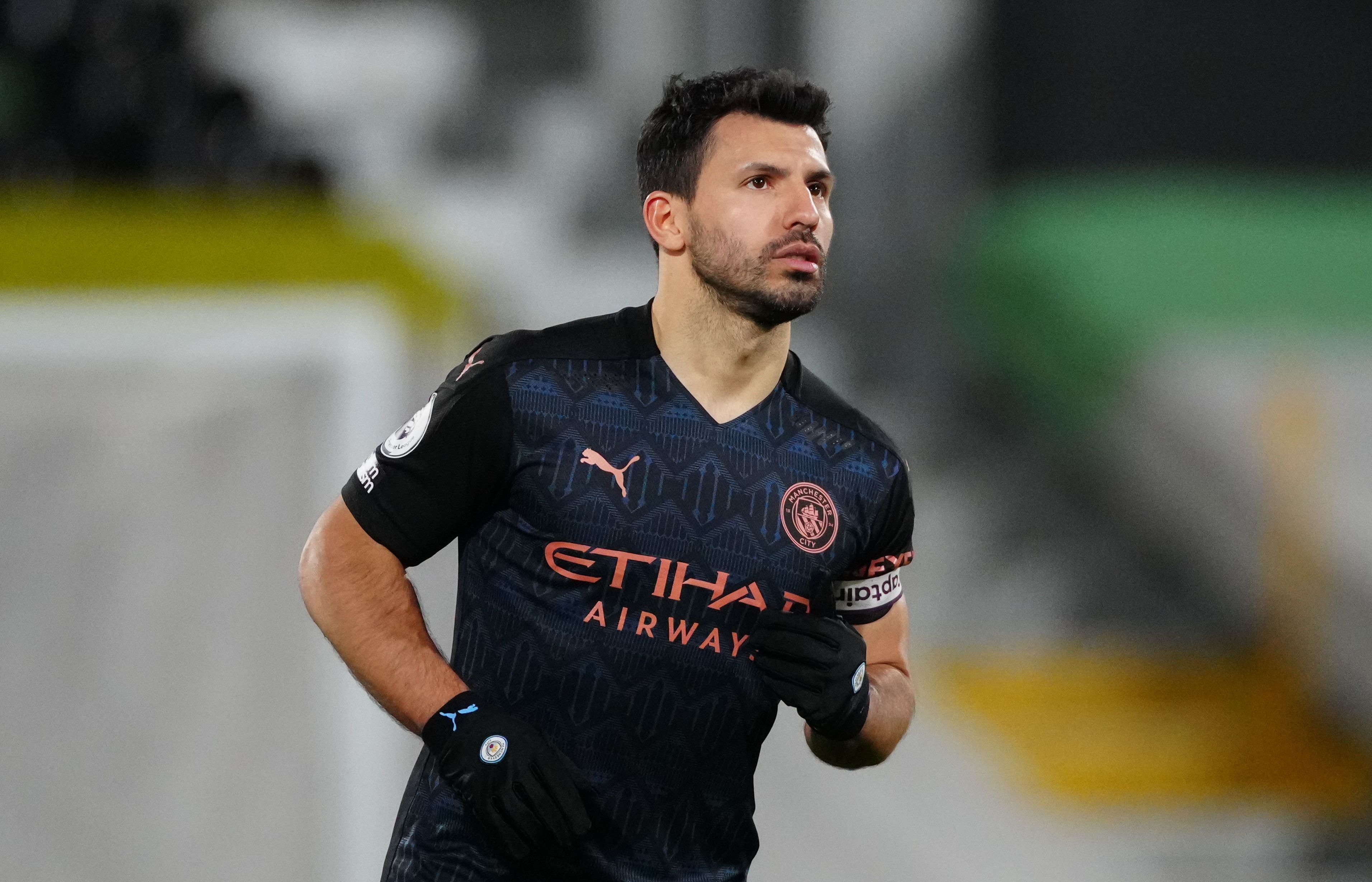 Aguero will leave City this summer on a free transfer after ten yearsCredit: Rex

That is despite Aguero missing a large chunk of the campaign through a knee injury and then coronavirus.

And Onuoha admitted he had a feeling this would be the ace’s last season at City.