EX-TOTTENHAM ace Serge Aurier is set to join Villarreal and work with former Arsenal boss Unai Emery, according to reports.

The Ivorian, 28, is currently a free agent and has been without a club since leaving Spurs in August. 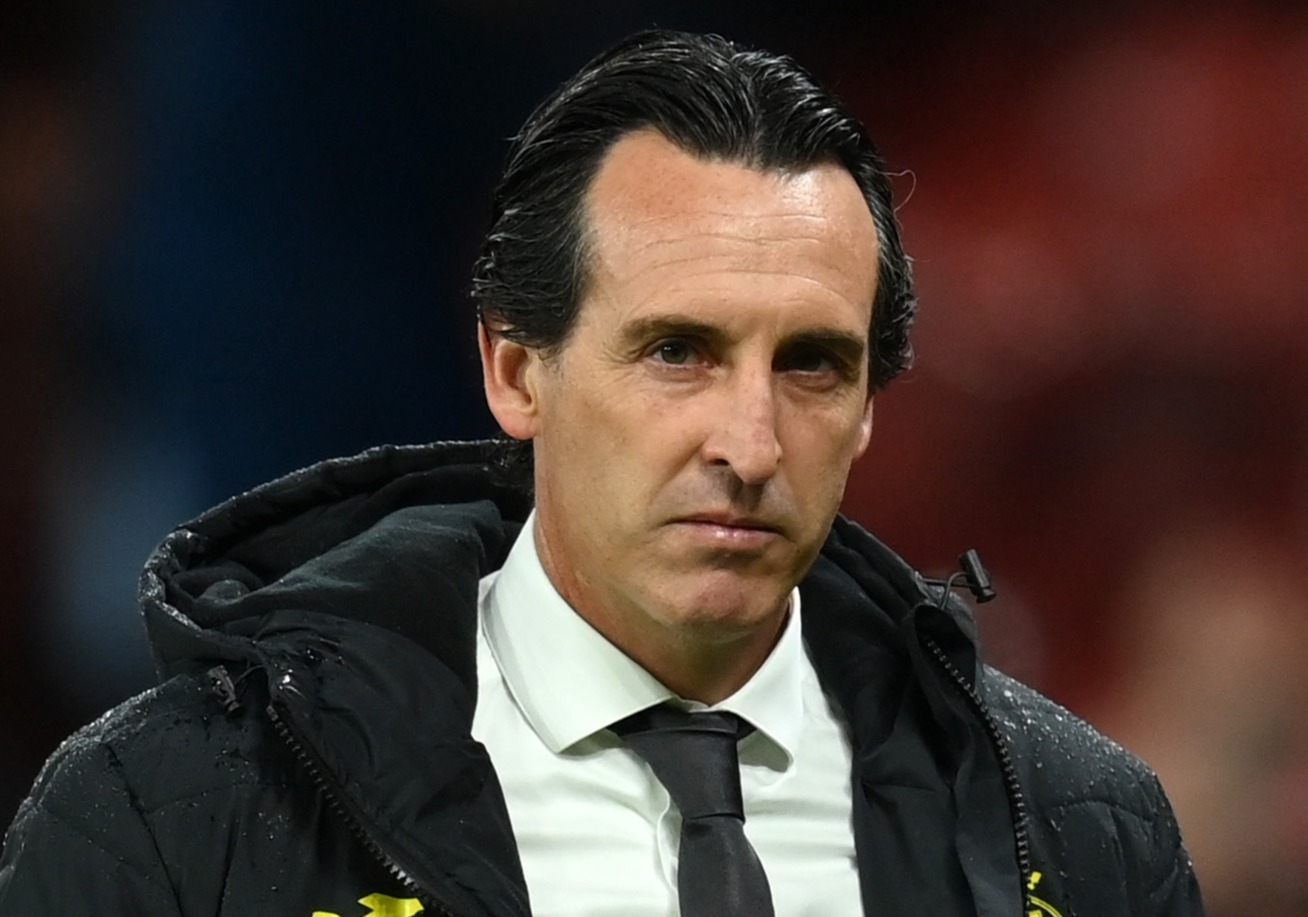 Ex-Arsenal boss Unai Emery is currently in charge of the Spanish clubCredit: Getty

According to Carrusel Deportivo, Aurier will undergo a medical at Villarreal on Monday ahead of signing for the Europa League holders.

It’s unclear at this stage how long the defender’s reported contract will be.

Aurier left Tottenham by mutual consent on deadline day after four years with the club.

The right-back made 77 Premier League appearances for the North London outfit, helping them reach the Champions League final in 2019.

Aurier’s reported move to Villarreal comes as a bit of a surprise as the bookies had tipped him to join Real Madrid.

Aurier started his professional career at Lens, playing 40 league games for the French club before joining Toulouse in January 2012.

He signed for Paris Saint-Germain two-and-a-half years later after 72 Ligue 1 appearances for Toulouse – and achieved success in the capital.

He is also an accomplished international, picking up 70 caps for Ivory Coast since making his senior debut in 2013.

Aurier was part of the team that won the Africa Cup of Nations in 2015, scoring in the penalty shootout triumph against Ghana.