SCOTT BROWN has RETIRED from football after terminating his contract at Aberdeen with immediate effect.

The former Celtic skipper has made the shock decision to hang up his boots and rip up the final year of his deal at Pittodrie. 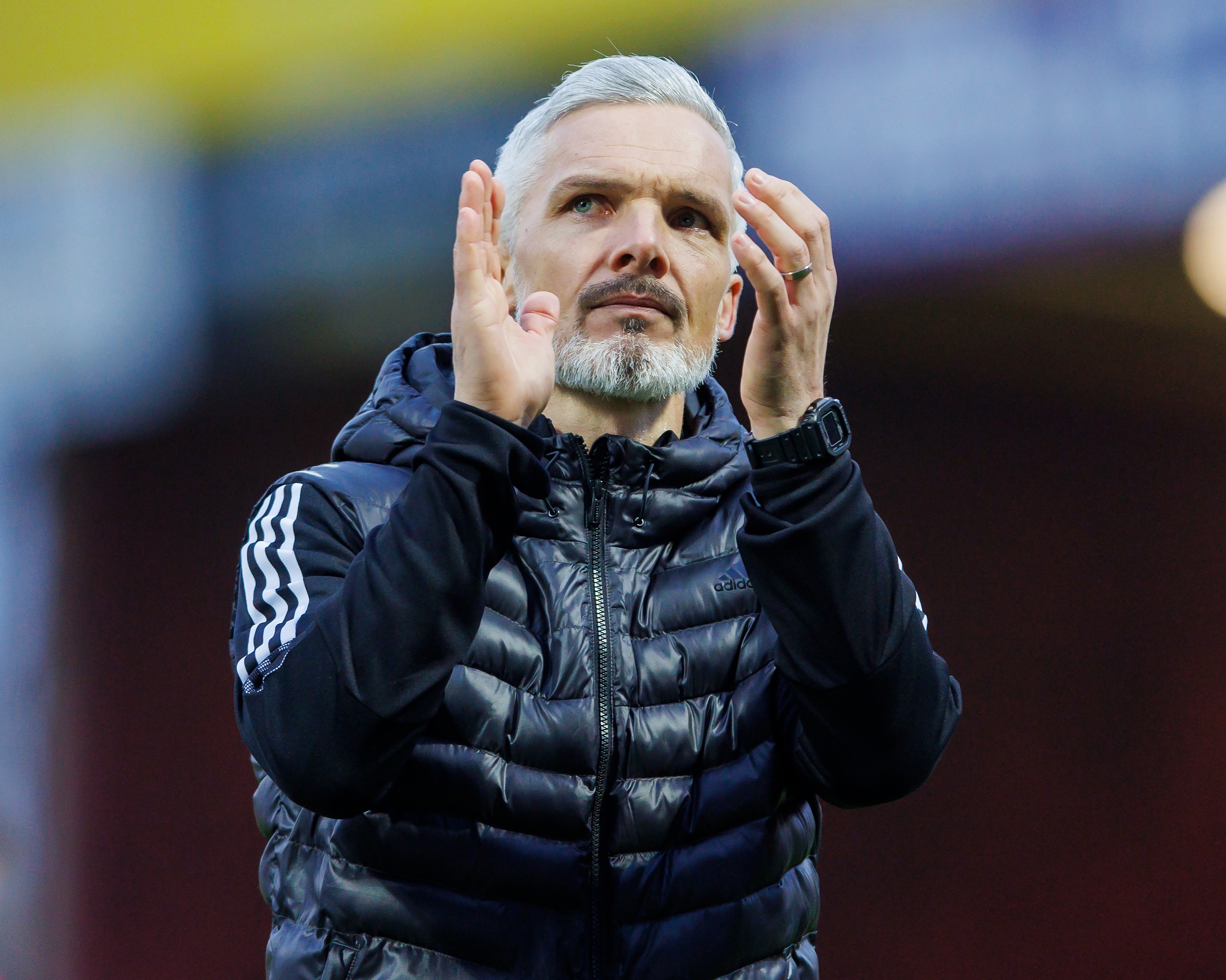 A Dons statement read: “The 36-year-old, former Scotland captain joined the Club in the summer of 2021 on a two-year deal in a player-coach role.

“He will now depart the Dons to allow him to focus on his coaching development with a view to taking the first steps in his managerial career when an opportunity arises.

“All at AFC would like to thank Scott for his contribution during his time with the Club. We wish him all the very best in his future career.”

The former Scotland captain paid an emotional tribute to fans as he thanked a number of people at Pittodrie in a farewell message.

He said: “I would like to take this opportunity to firstly thank the Board at Aberdeen and, of course, Stephen Glass and his backroom staff, for giving me the opportunity to enjoy my first taste of coaching.

“I’d also like to thank all my team-mates and the great staff both at Cormack Park and Pittodrie.

“I know I was only in the North-east for a short period, but the fans made me feel welcome from day one, so my thanks must also go to them for showing me so much support.

“Aberdeen is a huge Club and I know there is a real determination from all to deliver success both on and off the pitch. I wish them all the best for the remainder of the season.”

Aberdeen’s director of football, Steven Gunn, added: “When Scott arrived at the Club, we understood his desire to begin his transition into a coaching role and we were clear we would help wherever possible.

“Scott has been an outstanding asset to us in the last eleven months and his contributions, both on and off the pitch, have been invaluable.

“I’ve no doubt he will bring the same desire, determination and will-to-win that he has demonstrated throughout his career when he embarks on this next chapter.”

Brown joined the club last summer as a player-coach under Stephen Glass as he made his first steps into coaching.

However, his former Hibs team-mate was axed after just 11 months in charge following a poor campaign to date.

Jim Goodwin was brought in from St Mirren as Glass’ replacement with Brown’s position in doubt ever since.

The legendary Celtic skipper was left out of the weekend defeat at Rangers after just returning from injury that midweek at Hearts.

Brown was one of the names in contention for Goodwin’s old gig at St Mirren alongside Hearts’ Steven Naismith before Stephen Robinson was handed the top job in Paisley.

Brown will now concentrate his efforts into becoming a manager following his shock decision to call it a day on his glittering club career.

The nine-in-a-row legend lifted a total of 22 trophies during his time at Celtic and will go down as one of the most decorated players in the history of Scottish football.

Brown made 33 appearances in all competitions for Aberdeen this campaign and chipped in with two goals and one assist.

Brown started his professional career at Hibs before he made a big-money move to Celtic.

He made the switch to Parkhead in 2007 and spent 14 years at the club before announcing his move to Aberdeen.

He also won 55 caps for Scotland, scoring four goals for the national team.