SADIO MANE has dropped a huge hint that he intends to stick with Liverpool — even if Jurgen Klopp’s men fail to make next season’s Champions League.

The Senegal star, speaking before the African Cup of Nations clash in Congo made all the right noises when it was feared he might be tempted to move to Real Madrid this summer. 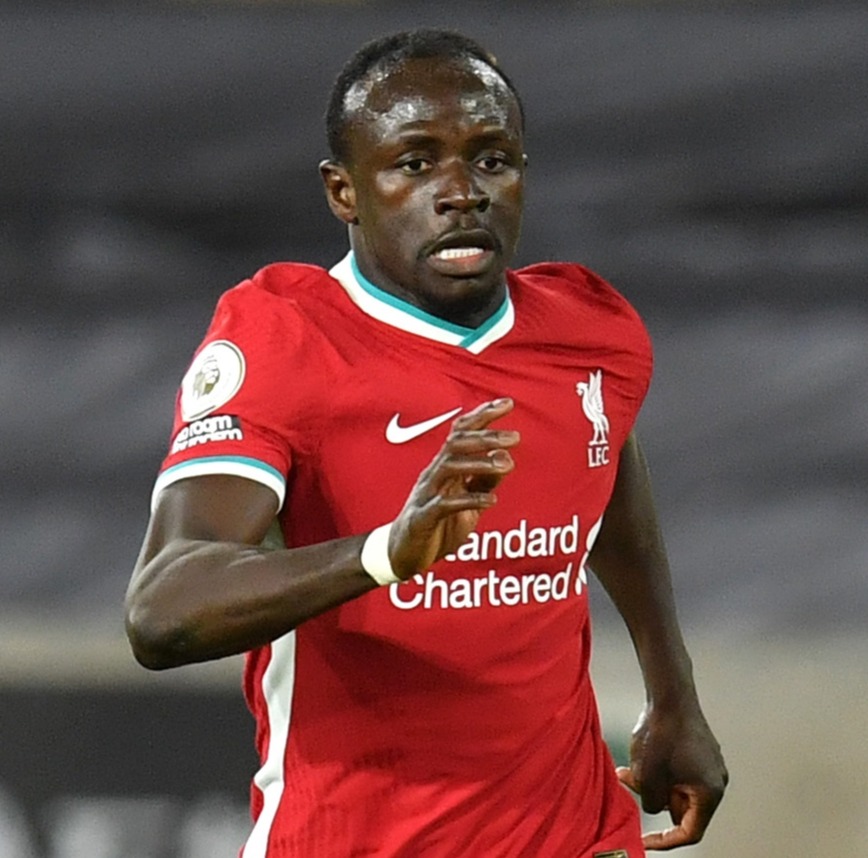 But he insisted: “I am happy, I am really enjoying sharing the pitch with my teammates for Liverpool Football Club.”

Mane still has over two years of his current deal with the fallen Prem champs but has so far ignored attempts by the club to stay for a further three years.

Yet he appears interested only in rallying his team mates for the battle to make the top four after this international break.

He said: “We have to deal with the situation and not stop believing, but keep fighting, keep our motivation and go again.

“When you are a fighter you never try to make excuses, we are here to find solutions. 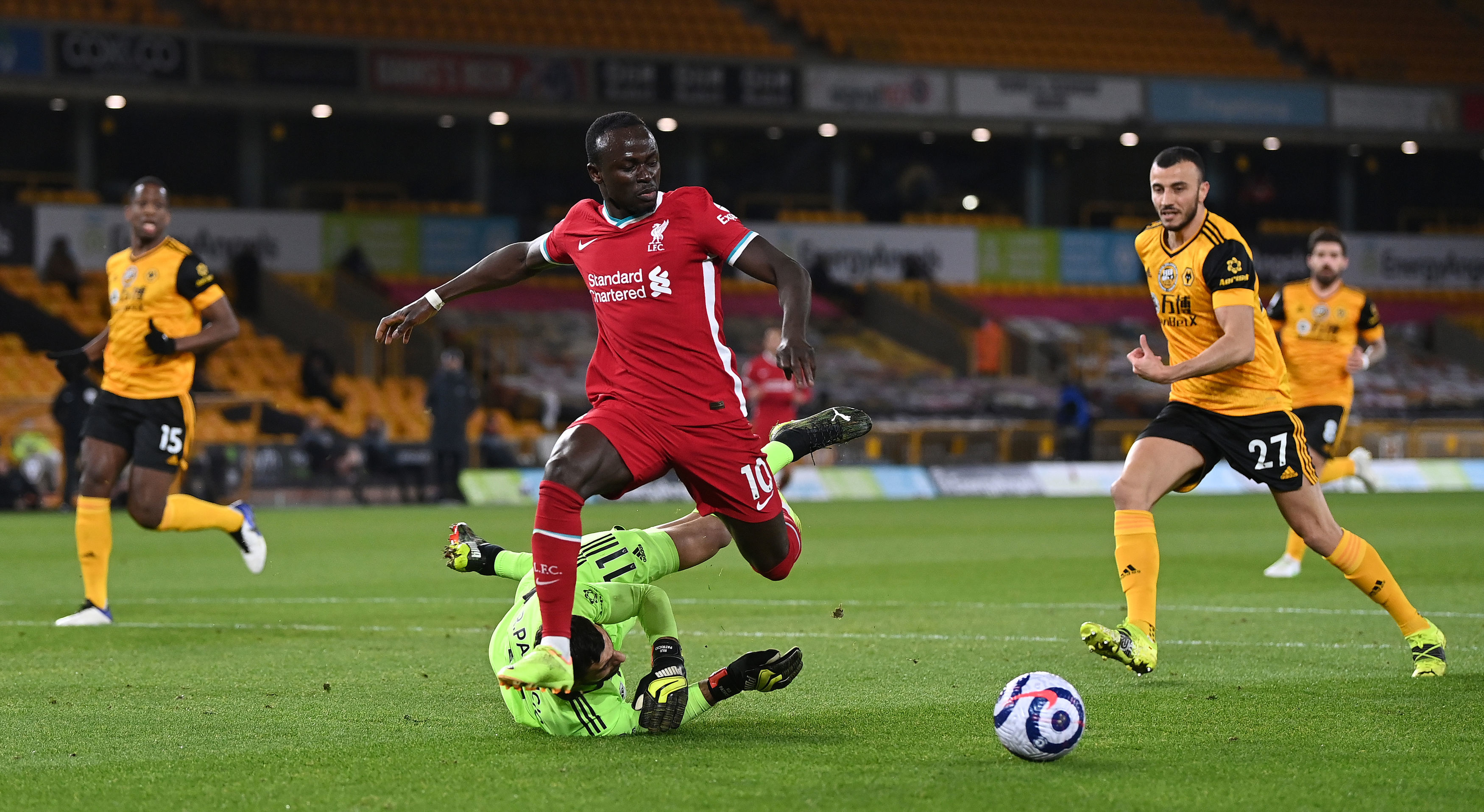 Mane and Liverpool have had a frustrating year in their failed Premier League title defenceCredit: PA

“Being together with my teammates always gives me high energy.

“In football – and in life in general – you can’t expect anything and for years and years this complicated situation has not happened.

“We have always been successful, but now this has happened and we can see it is like how life is.”

The 28 year old added: “To change it? Nothing else but stick together, be positive and fight.

“This is what we try to do to change this situation and I’m sure that it will change.

“I am more proud than ever to be a Liverpool player.”