RYAN SHAWCROSS confessed he is ‘loving’ the weather at Inter Miami after moving to the Sunshine State from the colder climes of Stoke.

The 33-year-old centre-back spent 13 years proving he could do it on a cold and rainy Tuesday night in Stoke before deciding to cross the Atlantic. 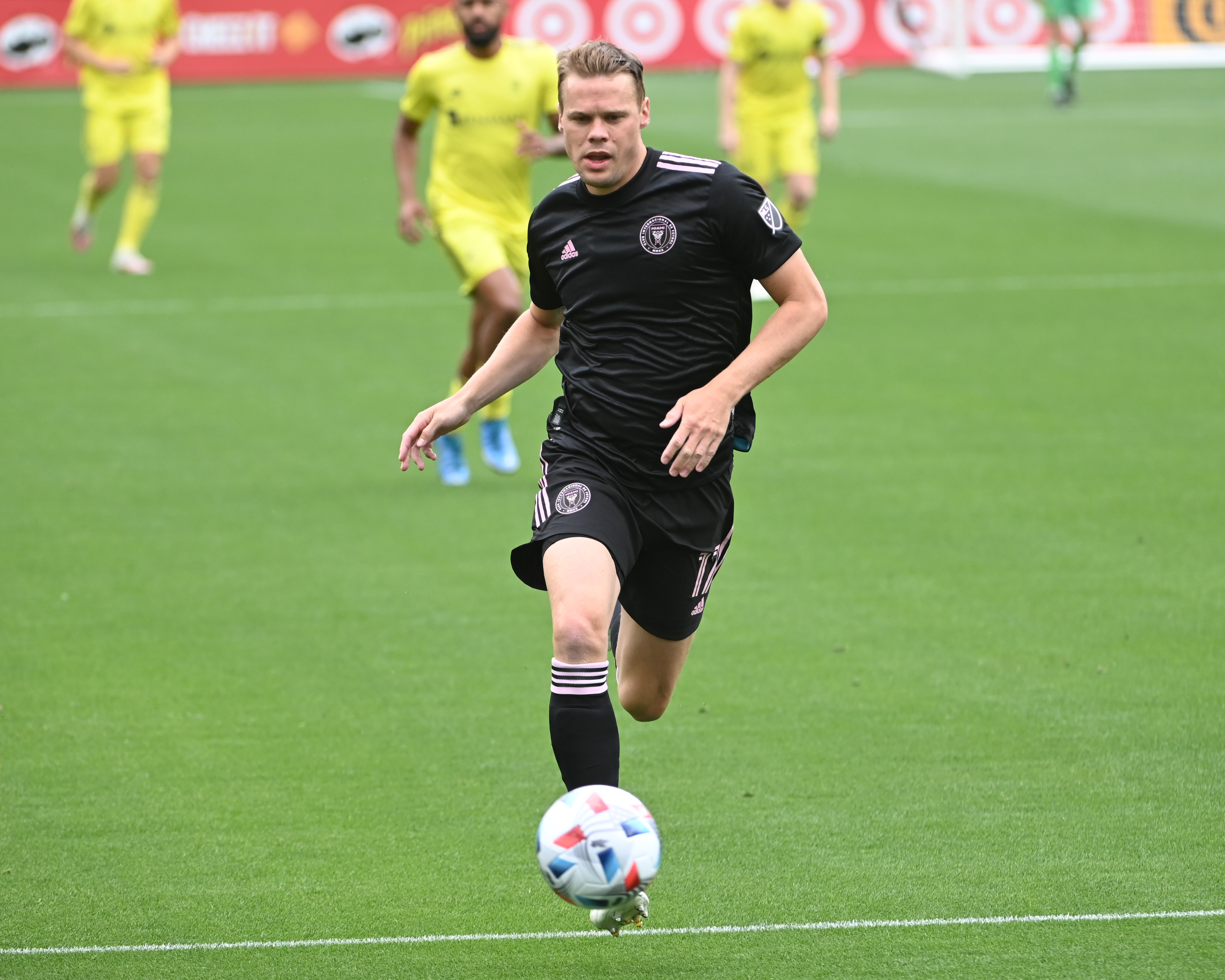 Ryan Shawcross is playing under Phil Neville at Inter Miami in the USCredit: Zuma Press 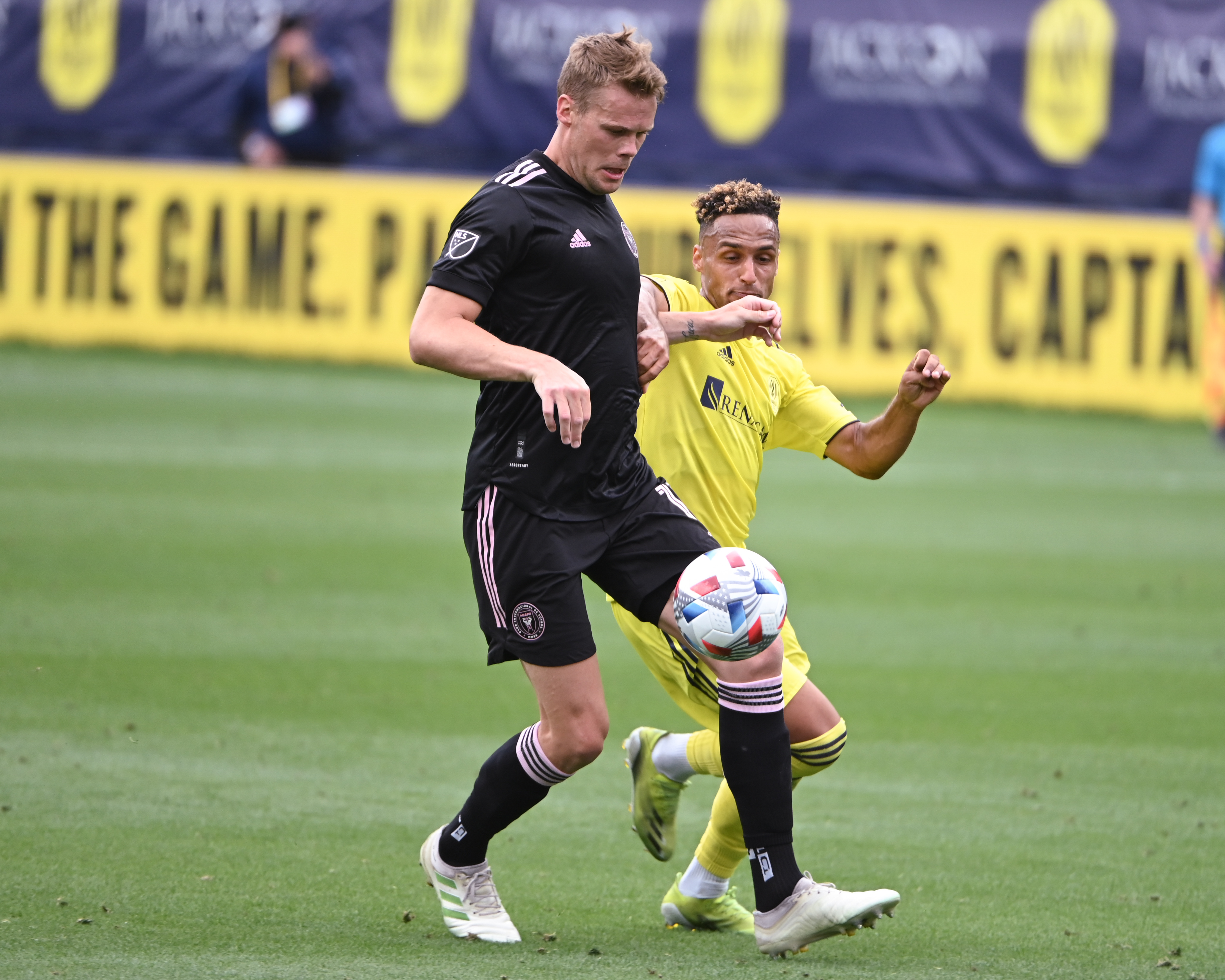 Shawcross left Stoke for the American side owned by David BeckhamCredit: Zuma Press

The defender completed a free transfer to the MLS side owned by David Beckham and coached by Phil Neville in February.

In his first press conference Stateside, Shawcross joked: “Loving the weather, it’s a massive change from the cold wet Stoke.”

Shawcross, who was capped once by England in 2012, revealed he is a massive fan of the environment created by Becks –  who has ploughed another £11.2million of his own cash into the US franchise.

He added: “Loving the facilities, loving being in and around the team.

“It’s a great environment to be involved in and the club is going places.

“I’m very pleased to be here and delighted to be involved in it.”

Shawcross joined Stoke in 2008 from Manchester United after making two senior appearances for the Red Devils.

The Potters legend made 453 appearances and captained the side for the best part of a decade after being given the armband by Tony Pulis ahead of the 2010-11 season.

Inter Miami started their inaugural campaign with a 3-2 defeat to Becks’ old side La Galaxy before winning 2-1 at Philadelphia Union.

Shawcross said: “It’s up to us as a team to decide what we are about.

“I think everyone involved with the club has shown that we’re a big family and we’ve got a great network of fans, we’ve obviously got fantastic owners.

“Everything I’ve seen so far has been very impressive. I think the most important thing is to concentrate on yourself and you’ll reap the results going forward from that.

“We’ve shown in the previous two games what we can do. The first game ended in disappointment but in the second game, how well we came back and the team spirit we showed. I want to be a part of something of that sort of calibre.”

Shawcross played the 90 minutes and helped his side keep a clean sheet in the 0-0 draw against Nashville on Sunday.