RYAN SESSEGNON has been forced to pull out of the England Under-21 squad to return to Germany.

The on-loan Tottenham star is heading back to Hoffenheim to begin a period of quarantine. 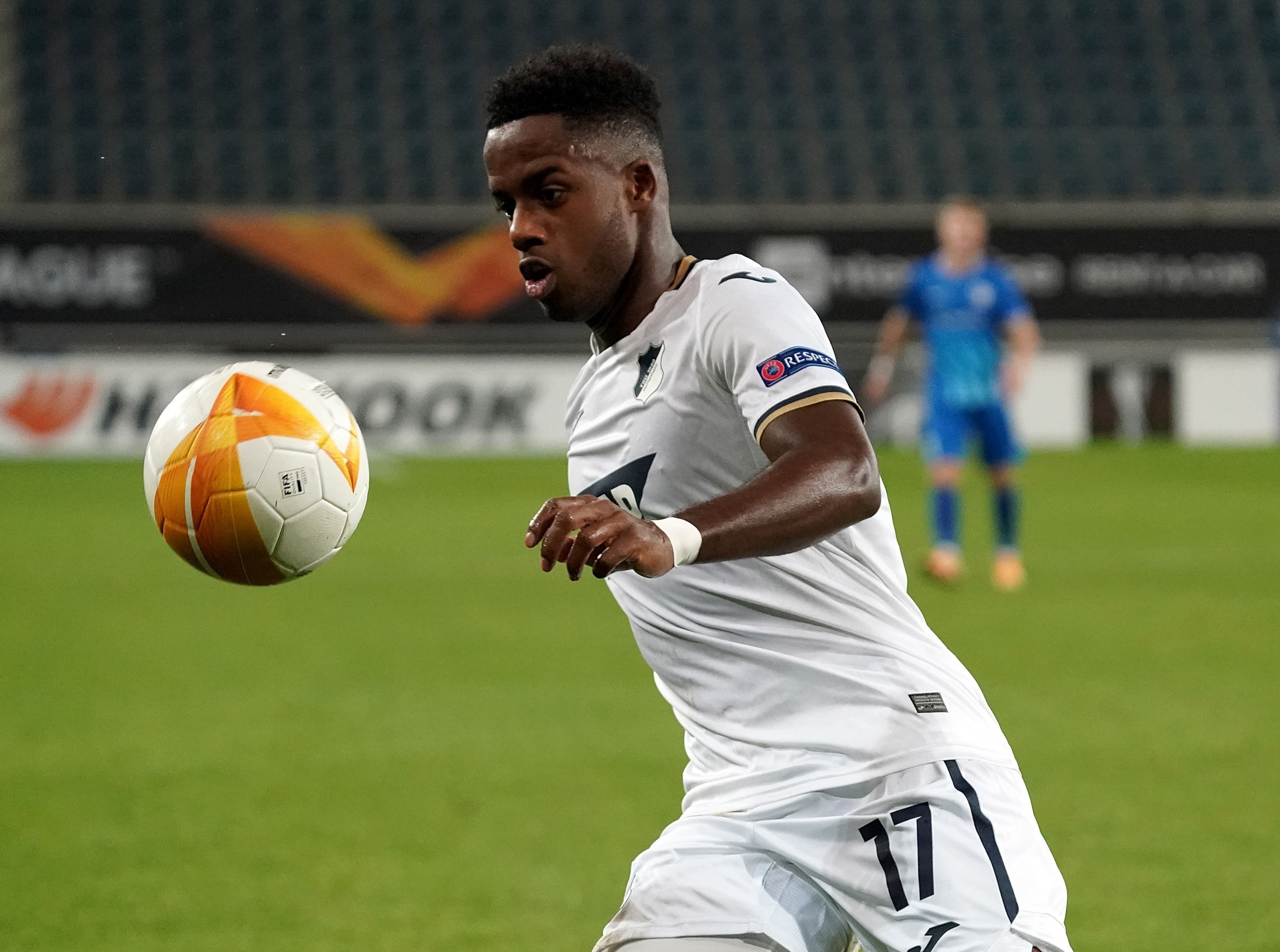 Ryan Sessegnon has been forced to withdraw from England U21 squad and head back to HoffenheimCredit: Getty

German authorities have requested all players at the Bundesliga club quarantine following a number of positive cases involving members of their squad.

Sessegnon did return a negative Covid-19 test on Tuesday at St George’s Park.

However, he must still go back to the Bundesliga outfit.

Both fixtures are being played at Wolves’ Molineux ground.

Sessegnon’s withdrawal comes just a week after he revealed he had been targeted by horrific racist abuse on social media.

The Spurs ace, 20, shared the messages on his Instagram story.

Commenting on the horrific abuse, the England youth international said: “Honestly unbelievable. The craziest thing is I’m not even surprised anymore. Disgusting.”

The offending profile has since been removed off Instagram, with both Spurs and Hoffenheim condemning the abhorrent messages.

“#TSG stands for tolerance, integration and respect. We reject all forms of racism, discrimination and exclusion and say #NoToRacism!”

And a statement from Tottenham read: “Everyone at the Club is with you @RyanSessegnon.

“We are proud of the rich ethnic diversity that exists across our communities, fans, staff and players.

“We are driven by inclusion and equality for all and nobody should have to endure such repulsive abuse.”