RYAN SESSEGNON helped Spurs slay Southampton and then joked: If I had missed, Antonio Conte would have killed me!

The England Under-21 starlet netted his first Premier League goal for Tottenham to restore parity against Saints after James Ward-Prowse’s opener.

Ryan Sessegnon netted the equaliser before Spurs went on to win 4-1Credit: Getty 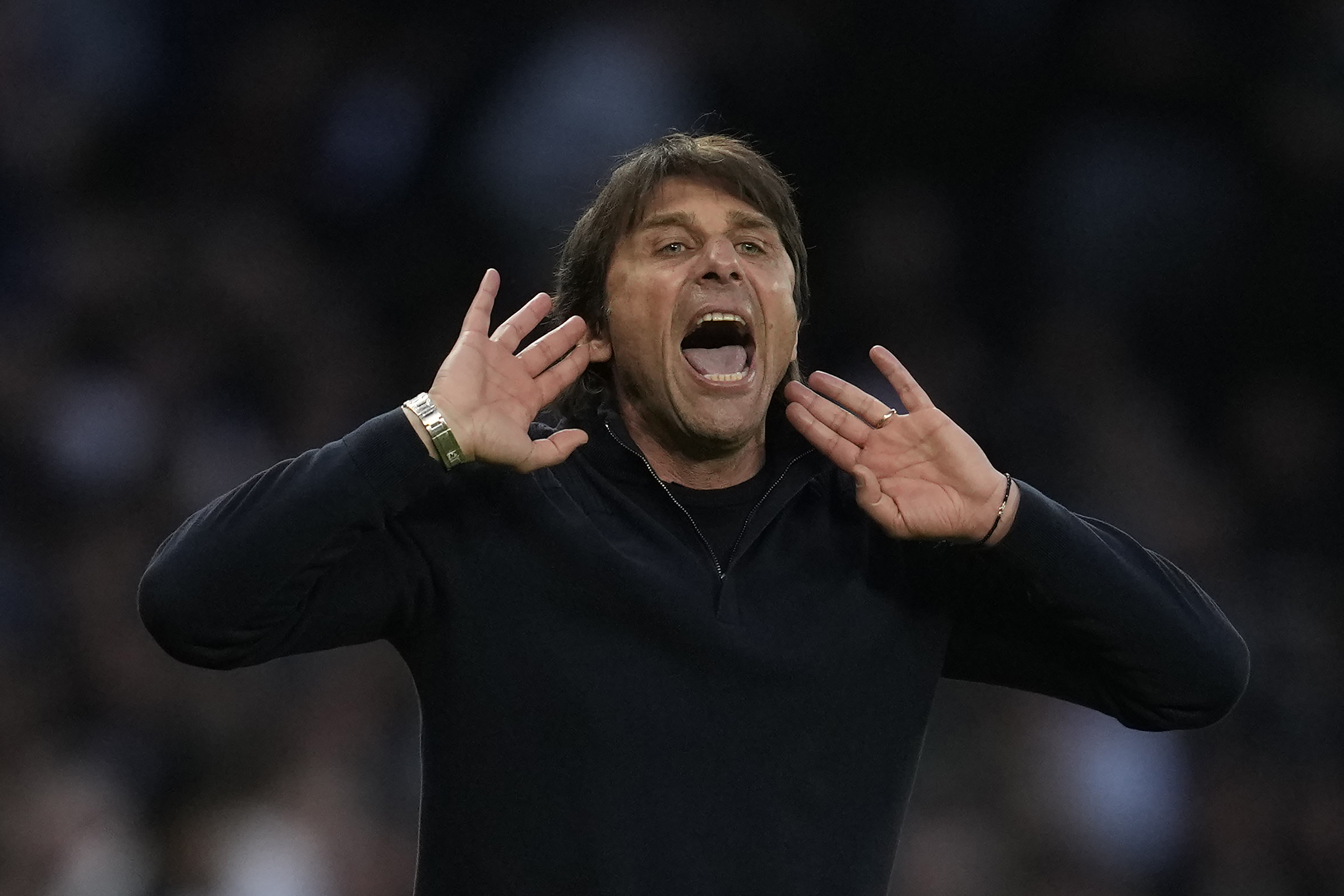 Antonio Conte labelled the rout of Southampton as the “perfect” start to the seasonCredit: AP

Sessegnon, who got the nod over summer signing Ivan Perisic, raced in at the far post to head home Dejan Kulusevski’s cross.

Conte’s side then ran away with it thanks to Eric Dier’s header, Mohammed Salisu’s comical own goal and a cool Kulusevski finish.

Wing-back Sessegnon, 22, said: “If I hadn’t scored that I think (the manager) would have killed me to be honest!

“There was a moment a couple of minutes earlier when Dejan Kulusevski cut back and I arrived too late and I knew I couldn’t arrive too late the next time he did it.” 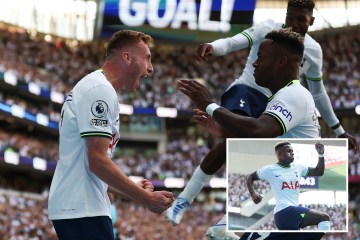 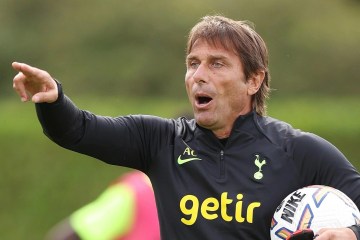 Conte laughed when asked about Sessegnon’s comments and also brought up the chance the former Fulham whizkid had failed to take advantage of moments before.

The Italian said: “If you remember maybe five minutes before there was a cross and he was behind his opponent.

“On the bench we were really upset with him because he has to attack the second post and find the right position!

“Then he scored and we were pleased and celebrated a lot because five minutes before he wasn’t in the same place to score.

“I’m happy for him because he has great potential but has to show this potential.”

Freebie Perisic, 33, was Spurs’ first of six summer signings and was introduced off the bench in the second half, along with fellow new-boys Clement Lenglet and Yves Bissouma.

Sessegnon claimed he wanted to learn from the Croat to raise his own game.

That is exactly what Conte envisaged when he brought in Perisic, having worked with the Champions League winner at Inter Milan.

Conte added: “I think it’s very important that we signed a player like Ivan Perisic because he (Sessegnon) can see the way to learn something about Ivan. We are talking about a very important player in Ivan, a top player.

“Sometimes it’s good to bring into your team players even if they are a bit over-age. If they are a good player with experience, they can bring this experience to improve young players in your squad. I think Sessegnon is doing this.”

Conte hailed the result as the “perfect start” to what could be a mouthwatering season in North London.

Though he had a blunt response to anyone surprised that none of the new signings started the game.

The ex-Chelsea boss said: “I think that I use common sense because in this moment we are starting the new season and the old players reach a big achievement last season to get a place in Champions League.

“In the last 10 games I think we played really well and we had fantastic results.”

Meanwhile Saints boss Ralph Hasenhuttl was not impressed with Salisu’s decision to try to clear with his favoured left foot, instead of hacking away with his right, which led to him turning into his own net for the killer third goal.

The Austrian said: “It was easy to clear the ball with the right foot. This is simply not good enough at this level.

“It felt a little bit like the opponents switched into the next gear and we couldn’t follow after the first 20 minutes. It was frustrating to see how big the gap is, to be honest.”