RYAN MASON insists he is not fazed about taking over from Jose Mourinho at Tottenham.

But why would you be, when you have fought back from a near-fatal head injury? 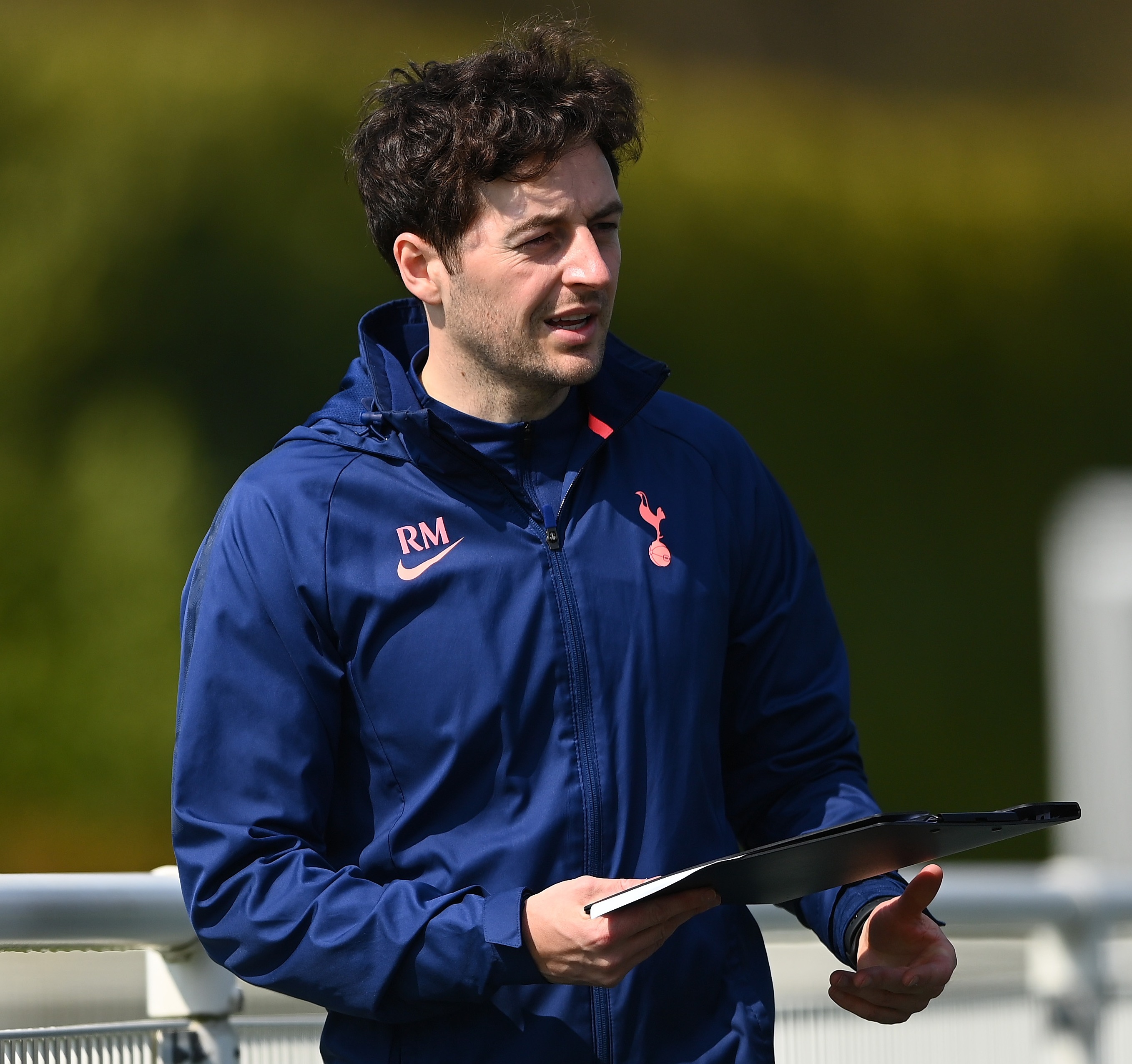 The prospect of trying to get Spurs into the top four and win a Carabao Cup final against runaway Prem leaders Manchester City seem meagre by comparison.

And that is probably why Mason looked totally unflustered as he faced the media for the first time since being named interim boss following their shock sacking of Portuguese Mourinho on Monday.

The Tottenham academy product made 71 appearances for his boyhood club before joining Hull in a £10million switch in August 2016.

But his playing career was tragically cut short when he suffered a fractured skull while playing for the Tigers in a Premier League clash at Chelsea six months later.

Mason was left fighting for his life before he eventually had to retire from the game due to his injuries.

But now, having turned to coaching and been appointed coach of Tottenham’s Under-23s, he has now found himself back in the big time.

Mason, still only 29, takes charge of his first Spurs game at home to Southampton tonight — before Sunday’s Wembley showpiece against City. 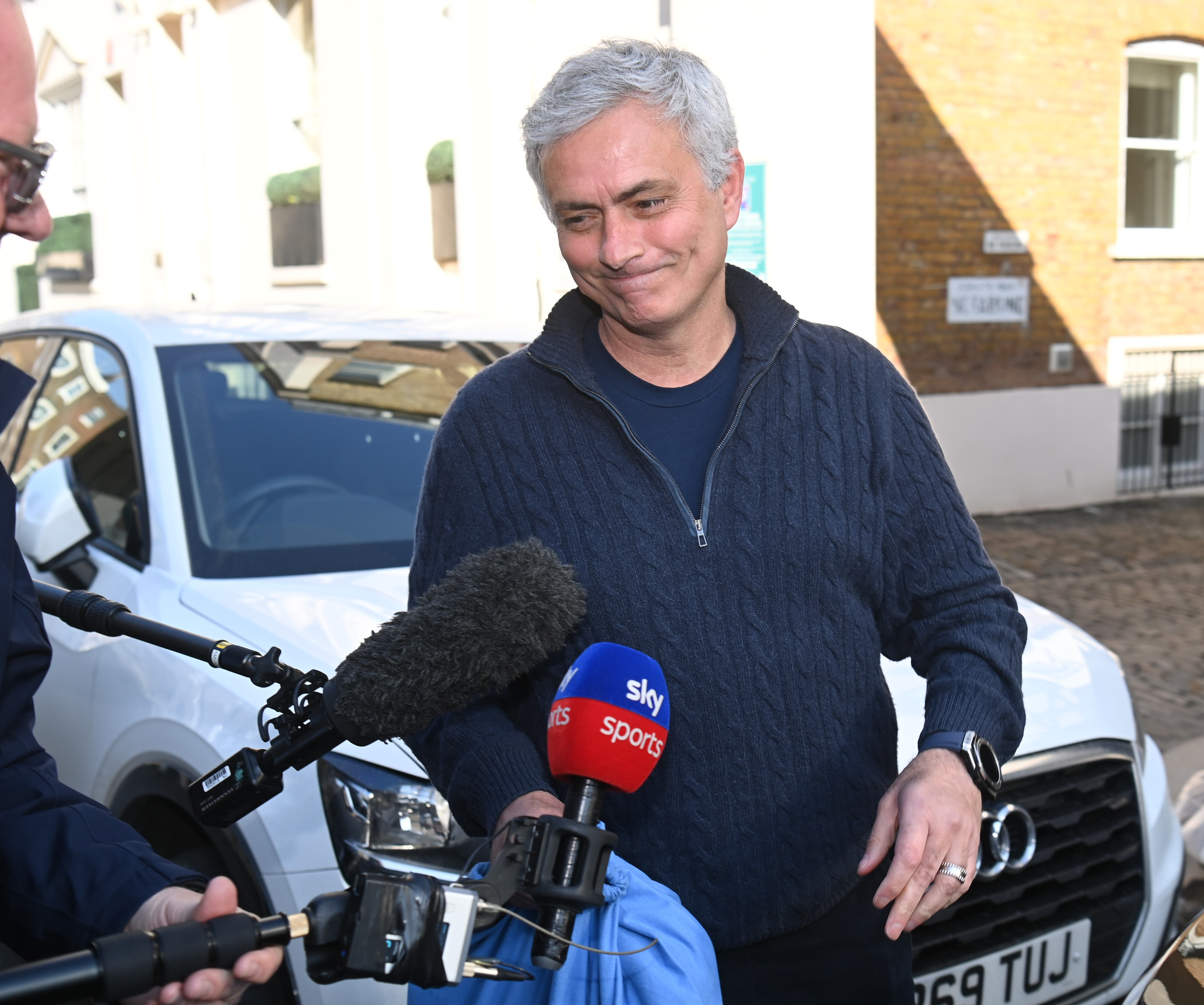 Jose Mourinho was sacked as Tottenham manager after 17 months in chargeCredit: Dan Charity / The Sun 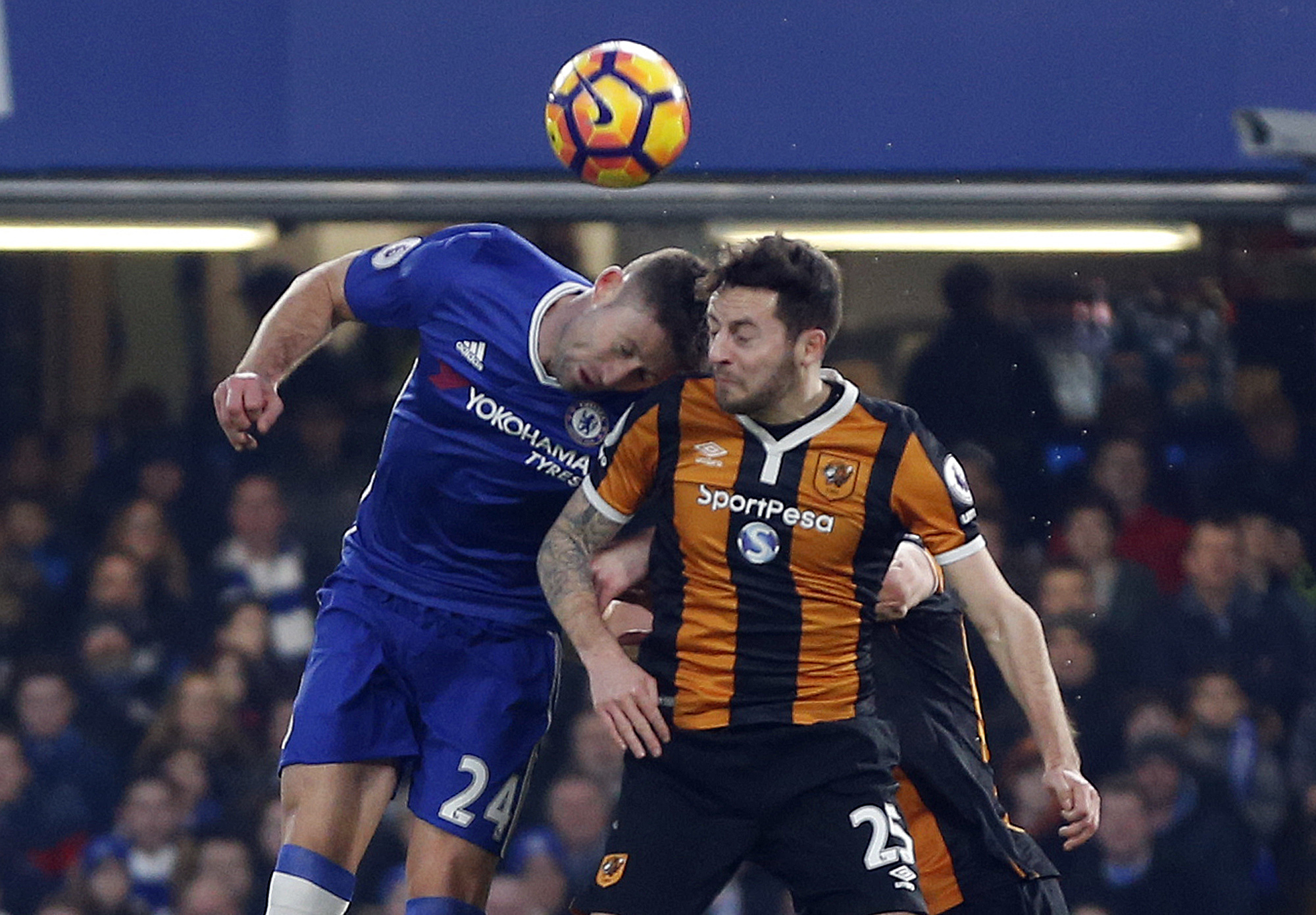 Ryan Mason’s playing career ended after he suffered a skull injury while playing for Hull against ChelseaCredit: Copyright 2017 The Associated Press. All rights reserved.

He said: “There are pressures, I would be lying if I said I didn’t feel it. But the most important thing for all of us is our health.

“I have had difficult moments, I had a great network of people around me.

“But I feel there are people here who genuinely care about me as a human being.

“And the people I have had around me have been the most important thing to stay positive, to work hard, believe, have a good energy about you that good things will happen.

“Retiring from football as I did was very tough.

“It’s tough at the best of times. Any footballer who even retires at 34 or 35, it’s still difficult. Nothing can prepare you for it.

“The most important thing I had was that at the time I was fighting for something else.

“My main priority was to get my health back.

“I had my family around me and my partner had just had a baby.

“It put into perspective that some things were the most important in life. Initially, I wasn’t sure what I wanted to do. I loved football, that’s all I knew.

“Tottenham were great with me. John McDermott, the former academy coach, and the previous gaffer Mauricio Pochettino who was in charge at that point, welcomed me back.

“I came in and got a feel for it and things just evolved. In the last two-and-a-half years I’ve taken the U-17s, U-18s and U-19s in the European competition. I’m now involved with the U-23s as well, so it’s clear that I want to be a coach.

“I’ve always felt loved here and one thing I can guarantee is, I’ll give my all in the next seven games to prepare the players.

“The pride I feel is amazing. I’ll probably not be able to take it in until the season’s done.”

Mason will be without star striker Harry Kane — who is also struggling to be fit to face City in Sunday’s final.