RYAN MASON and Antonio Conte’s brother Gianluca have been named as part of the new Tottenham boss’ six-man backroom team. 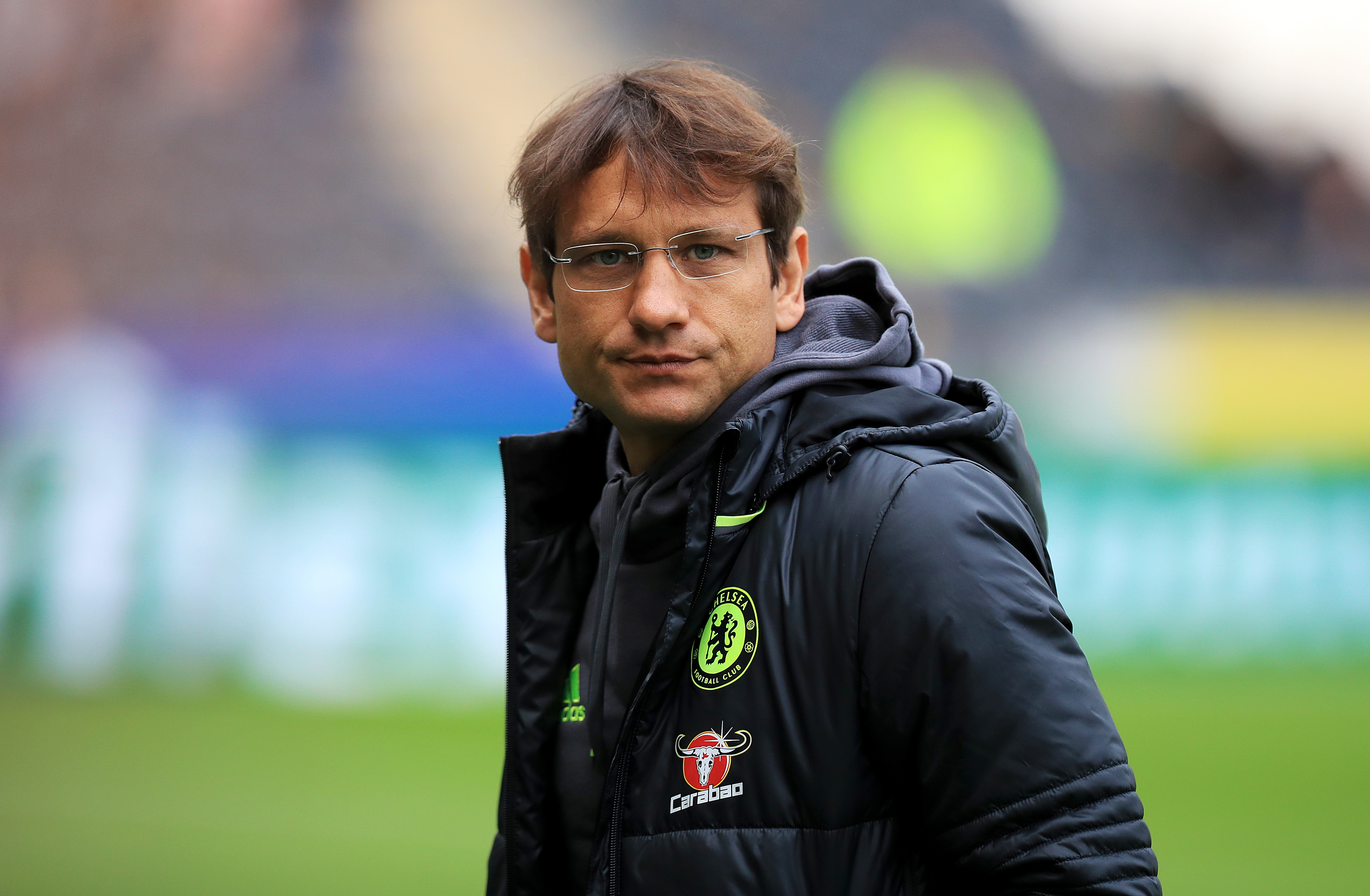 Antonio Conte’s brother Gianluca has also been hired by Spurs, to work as technical and analytics coachCredit: PA:Empics Sport

And now, Mason – whose playing career was ended by a horror head injury in 2017 – has been named first-team coach under new boss Conte.

Gianluca has been handed the role of technical and analytics coach, with Spurs also hiring three fitness coaches.

All six will be alongside Conte for Thursday evening’s Europa Conference League clash with Vitesse after they received their work permits.

In a statement on their club website, Spurs revealed: “We are pleased to confirm the appointments of Cristian Stellini, Ryan Mason, Gianluca Conte, Costantino Coratti, Gian Piero Ventrone and Stefano Bruno to Antonio Conte’s coaching staff.

“Our former midfielder Ryan takes up the role of first team coach, having previously worked as our academy’s head of player development and also led the club as interim head coach for the last seven games of last season.”

Mason isn’t the first Spurs icon to feature in a boss’ backroom team, with Ledley King working as Jose Mourinho’s No2.

Meanwhile, Conte’s brother Gianluca has been handed a role in Antonio’s backroom.

“Antonio’s brother also played for Lecce and has been part of Antonio’s coaching staff since Bari in 2009, playing his part in title successes at Juventus, Chelsea and Inter Milan.

“He was also a member of Antonio’s staff for the Italian national team between 2014 and 2016.”

Conte has also hired three fitness coaches to work alongside him at the Tottenham Hotspur Stadium.

“Costantino joined Spezia’s coaching staff in 2011 and has been with Antonio since his second season at Juventus in 2012/13.

“Gian Piero has a wealth of experience, initially taking a fitness/conditioning role at Juventus in 1994/95.

“He’s had spells at Catania, JS Suning (China) and was most recently with Fabio Cannavaro at GZ Evergrande, also in China.

“He was also assistant manager to Olivier Pantaloni at AC Ajaccio in France.

“Stefano began his coaching career at AS Livorno in 2005/06, and was part of Antonio’s staff at Bari and Atalanta before spells at Ischia, AC Ajaccio, Catania, Alessandria and Parma.