LEWIS HAMILTON took a swipe at rival Max Verstappen by suggesting the rules don’t apply to one of them after their collision in Jeddah.

Hamilton won a thrilling Saudi Arabia Grand Prix on Sunday to go level on points with Verstappen and set up a title decider ahead of the race in Abu Dhabi.

Mercedes star Lewis Hamilton suggested the rules don’t apply to both him and Max VerstappenCredit: Rex 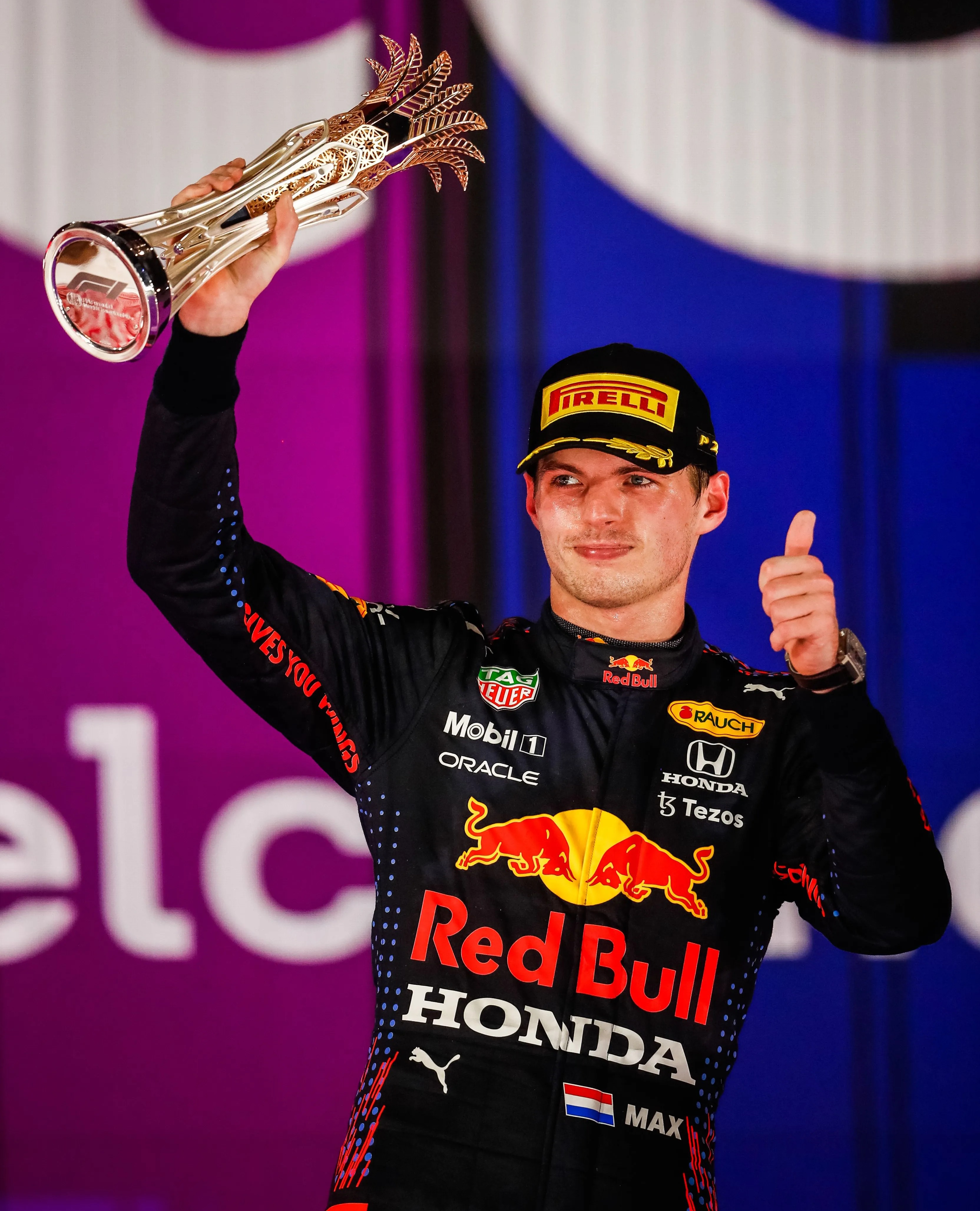 The Dutchman was ordered to let Hamilton pass after he cut him to avoid being overtaken – once again nearly causing a crash.

Hamilton said: “I don’t think I’ve changed the way that I race.

“I think we’re seeing multiple incidents this year where even with Brazil we’re supposed to do our racing on track in between the white lines and the rules haven’t been clear from the stewards, that those things have been allowed, so that’s continued.

“From my understanding, I know that I can’t overtake someone and go off track and then keep the position but I think that’s well known between all us drivers but it doesn’t apply to one of us, I guess.”

Hamilton also suggested Verstappen is among the Formula One stars that drive over the limit.

He added: “For me I really had to try and keep my cool out there which was really difficult to do.

“I have raced a lot of drivers through my life in 28 years and I have come across a lot of different characters.

“There’s a few at the top which are over the limit, rules don’t apply or don’t think of the rules.

“I just try to do my talking on the track and keep the car between the white lines and do it the right way.

“There were so many crazy curb walls and then he obviously brake tested I think to try and get the DRS into the last corner to overtake me again going into turn one.

“Does Max fall into that category…He is over the limit for sure. I have avoided collisions on so many occasions with the guy and I don’t know in his mind being the one who does that. But you fight to live another day which I did.”

⚽ Read our Formula One live blog for the very latest news, updates and developments