TRIBUTES have poured in for South African cricket umpire Rudi Koertzen, who has tragically passed away aged 73.

Koertzen passed away this week in a horrific car crash while on the way back from a golf tournament. 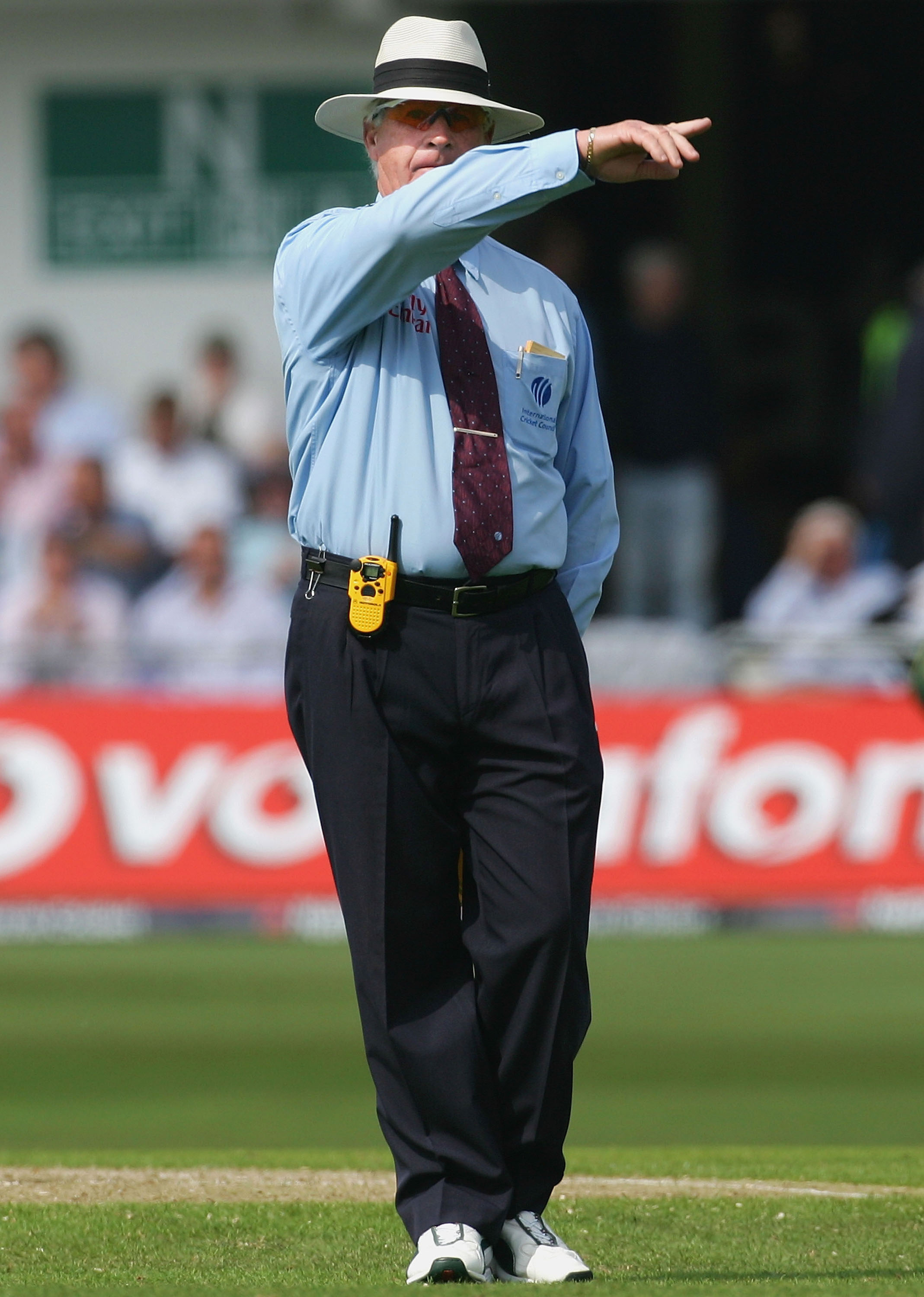 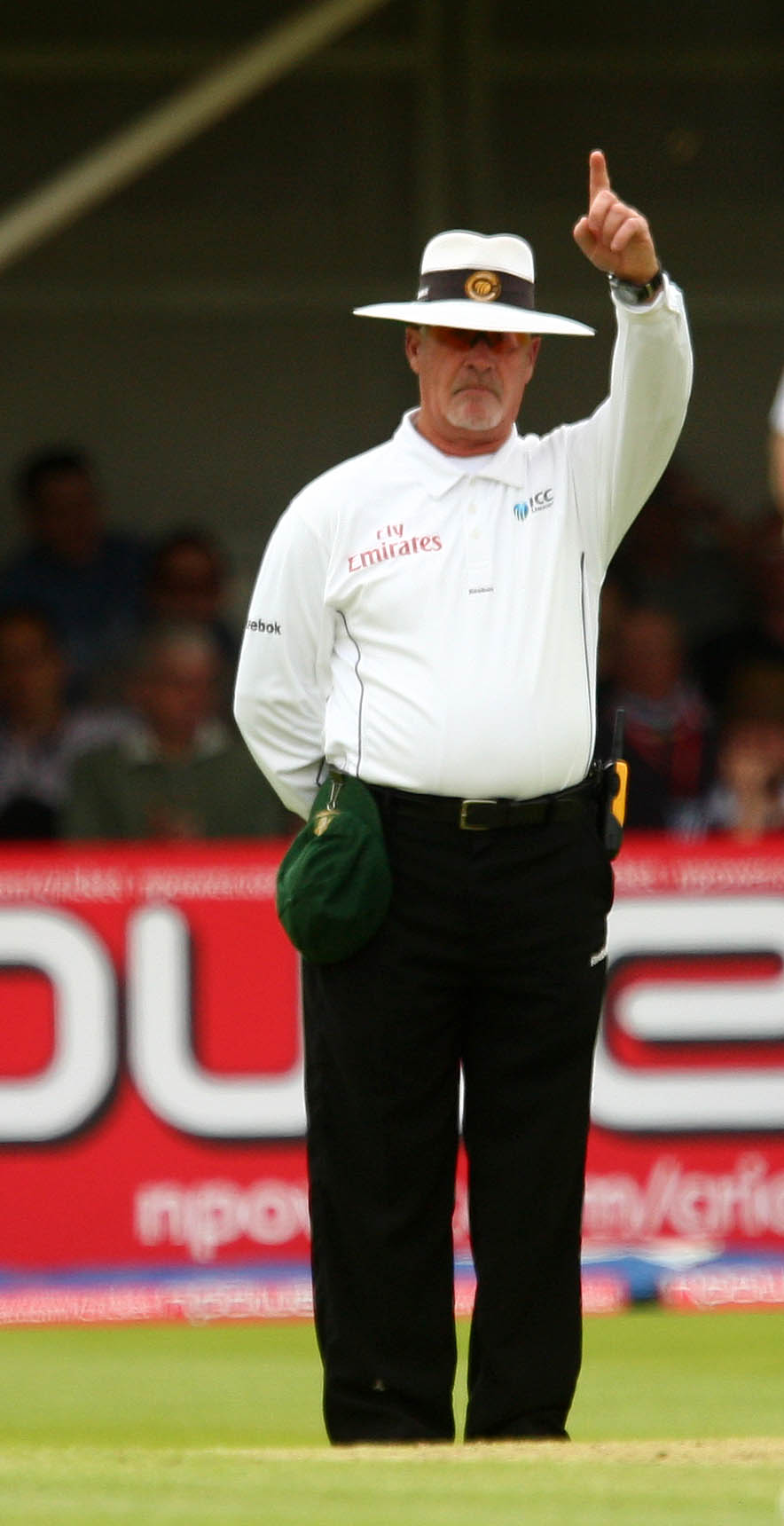 Koertzen was famous for the manner in which he declared batsmen outCredit: TIMES NEWSPAPER LTD

A family spokesperson said: “Rudi suffered fatal injuries after an accident near Stilbaai between Cape Town and Gqeberha.”

He said: “My father went to a golf tournament with some friends and they were expected to come back on Monday, but it seems they decided to play another round of golf.”

Koertzen’s passing has shaken the cricket world to its core and prompted a slew of tributes to the late umpire. 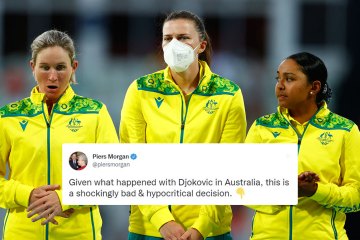 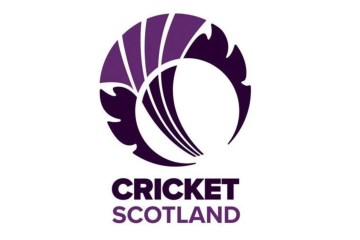 “Had a great relation with him. Whenever I used to play a rash shot, he used to scold me saying, ‘Play sensibly, I want to watch your batting.'”

“What a wonderful friend and umpire. Honest, forthright and loved the game. Shared many a beer at the bar talking cricket with him. RIP my friend.”

He said: “It is a very big loss foremost for his family and then for South Africa and cricket.

“I stood in so many games with him.

“He was not only very good as an umpire but also an excellent colleague, always very cooperative on field and also always willing to help off the field.

“Because of the way he was, he was also well respected by the players.”

The late Koertzen was renowned for the iconic manner in which he declared batsman out – slowly raising his index finger into the air.

It was later dubbed the “slow finger of death.”

One cricket fan tweeted: “RIP Rudi Koertzen, the slow finger of doom. Some of the best umpiring aesthetics I’ve seen.”

The South African national team will wear black armbands in their Test match with England at Lord’s on Wednesday in honour of the late Koertzen.