IT SEEMS Fulham fans won’t be able to count on Chelsea loanee Ruben Loftus-Cheek to lift the club’s penalty curse.

The Cottagers have missed their last three spot-kicks, which has potentially cost them five points. 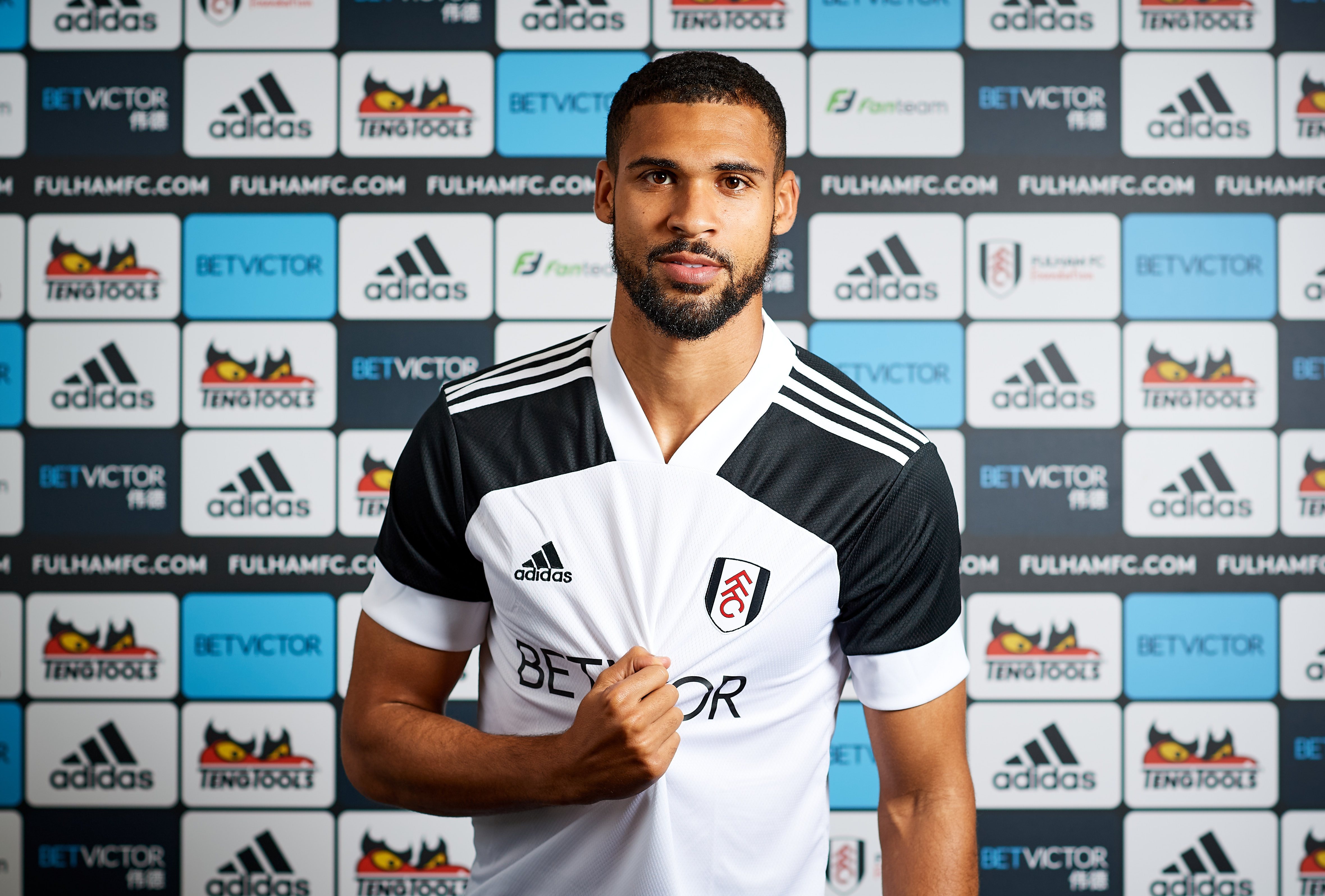 Ruben Loftus-Cheek revealed he is not in line to take Fulham’s penaltiesCredit: Rex Features 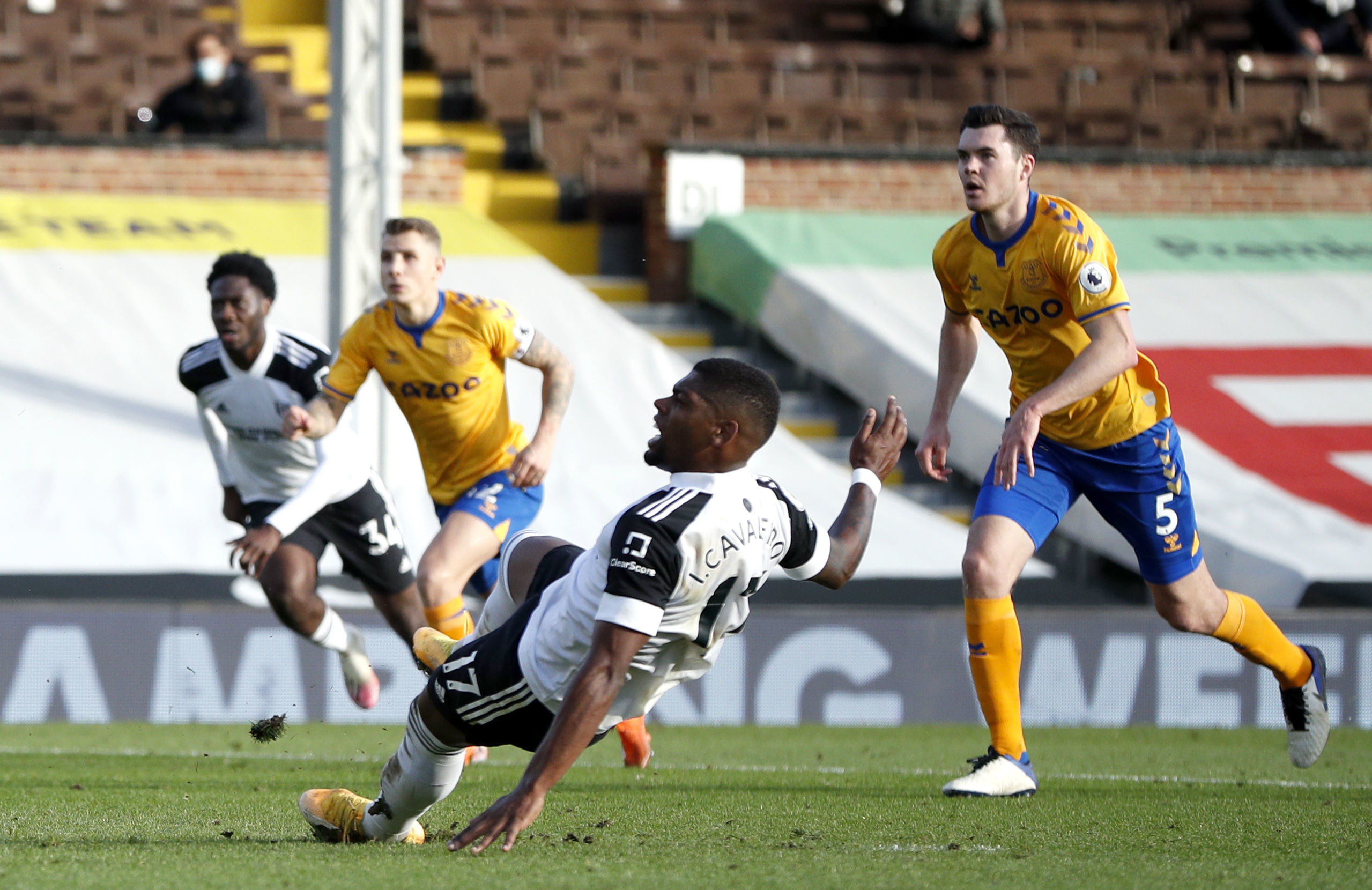 Ivan Cavaleiro missed the club’s third penalty on the bounce after slipping on the spot against Everton last time outCredit: PA:Press Association

Ivan Cavaleiro was the latest to fluff his lines from 12 yards as he ballooned the ball over the bar and slipped over in the process during the defeat to Everton.

It came after misses from Aleksandar Mitrovic, who also blazed over against Sheffield United, and Ademola Lookman, whose failed panenka against West Ham drew ridicule.

But Loftus-Cheek, who hit his first goal for the club against the Toffees, revealed he isn’t the next in line, should the club win their fifth penalty of the campaign.

He told YouTuber Manny in a FIFA 21 showdown as part of Amazon’s Black Friday Live: “I’m not on pens, you have to respect it!

“In terms of goals for the season, because I’ve been out for so long, I’ve just been coming into this season to get a good run of games.

“I just want to get back playing, I’m so grateful to be playing football.

“From when I first got injured to my first competitive game I was out for 13 months!.

“Now I feel strong and no thoughts about my injury are coming into my head, I just need to kick on from now.” 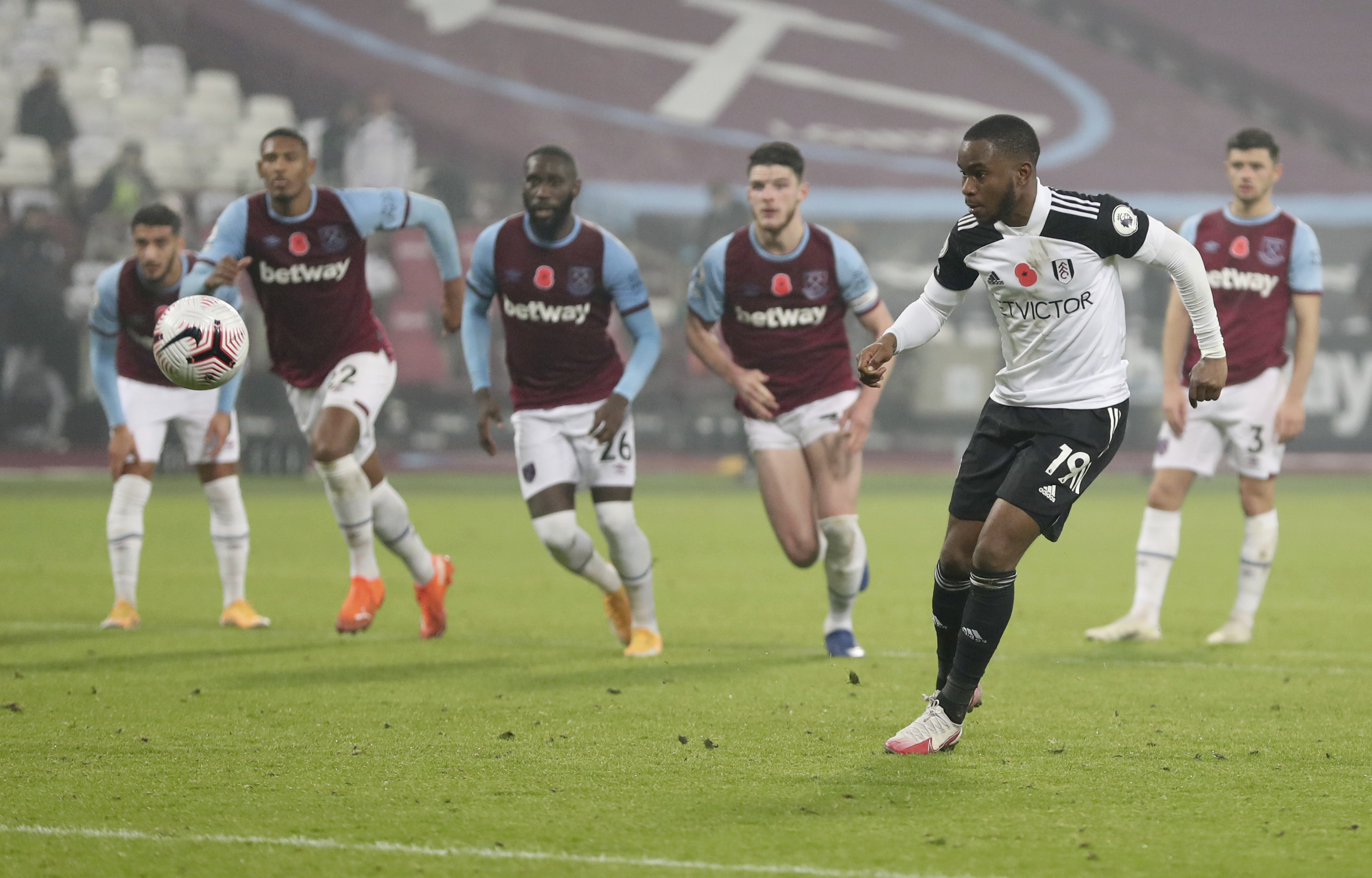 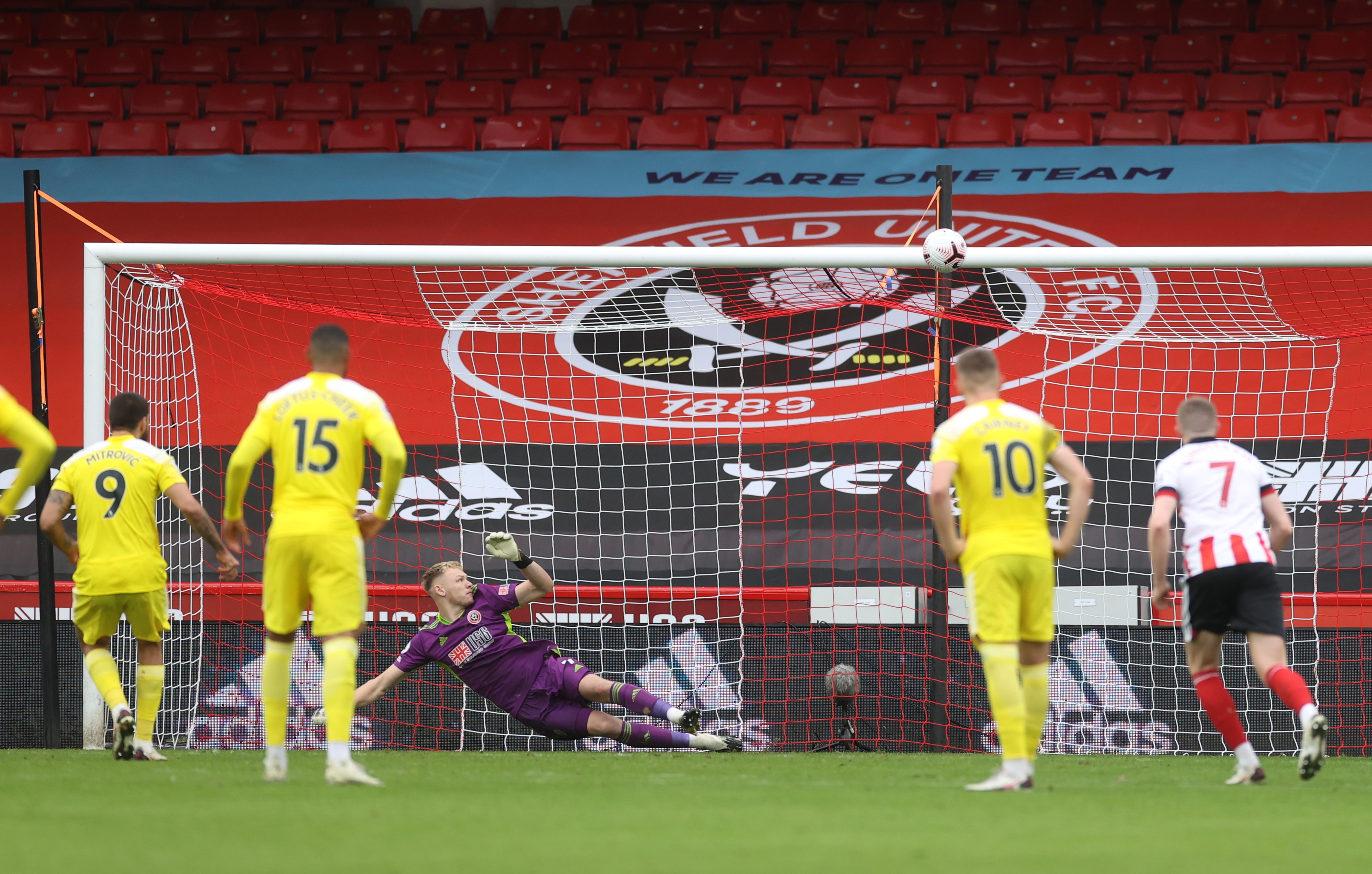 Fulham’s most deadly marksman, Aleksandar Mitrovic, whacked his penalty onto the bar against Sheffield UnitedCredit: Reuters

Seven members in their first team have blown it from the spot, including Tom Cairney, Tim Ream, Aboubakar Kamara and Stefan Johansen.

The West Londoners could turn to Bobby De Cordova-Reid who has a 100 per cent strike-rate, scoring five out of five from the spot for his former clubs, Bristol City and Cardiff.