Following in Ferdinand and Vidic’s illustrious footsteps is no mean feat. 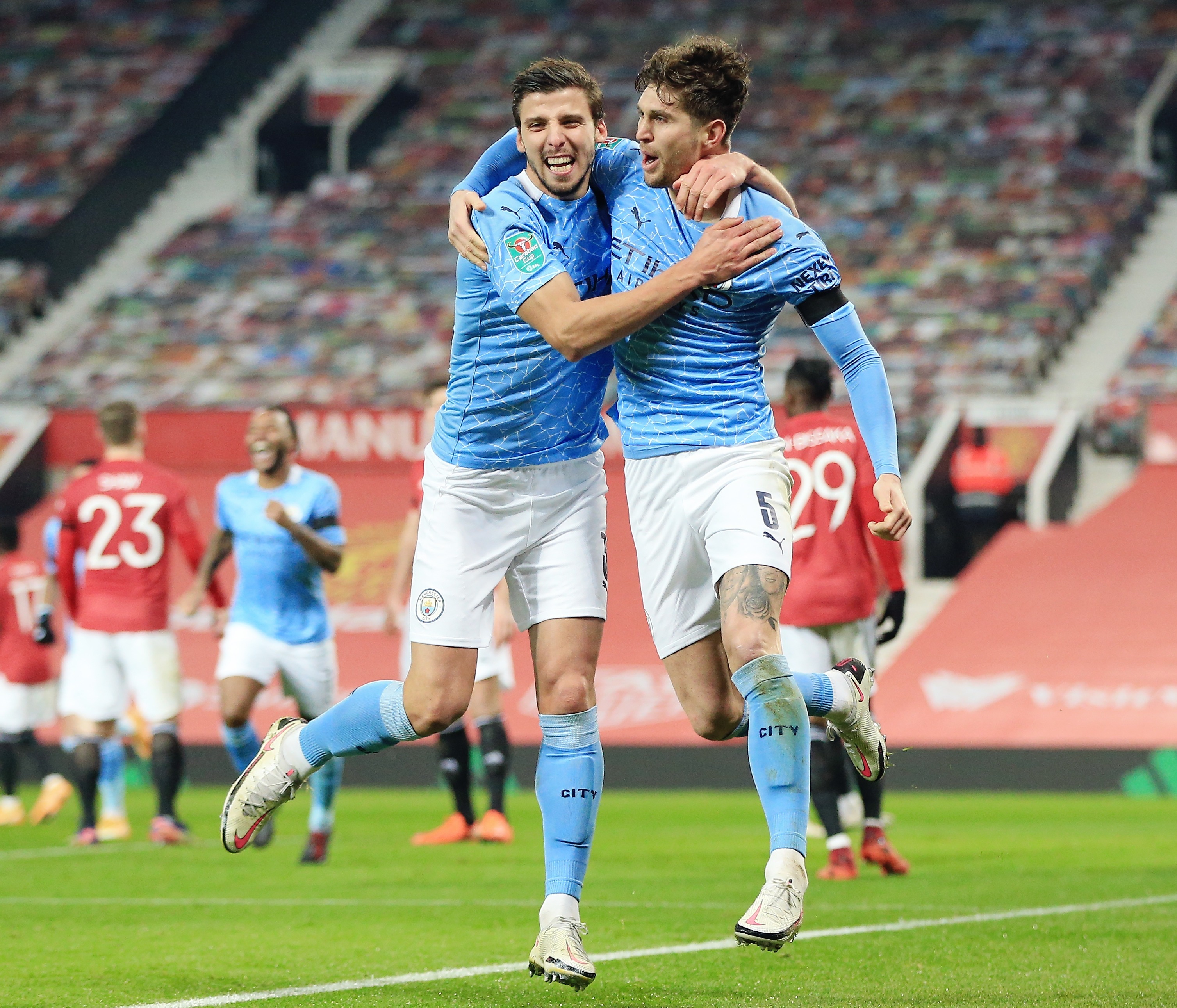 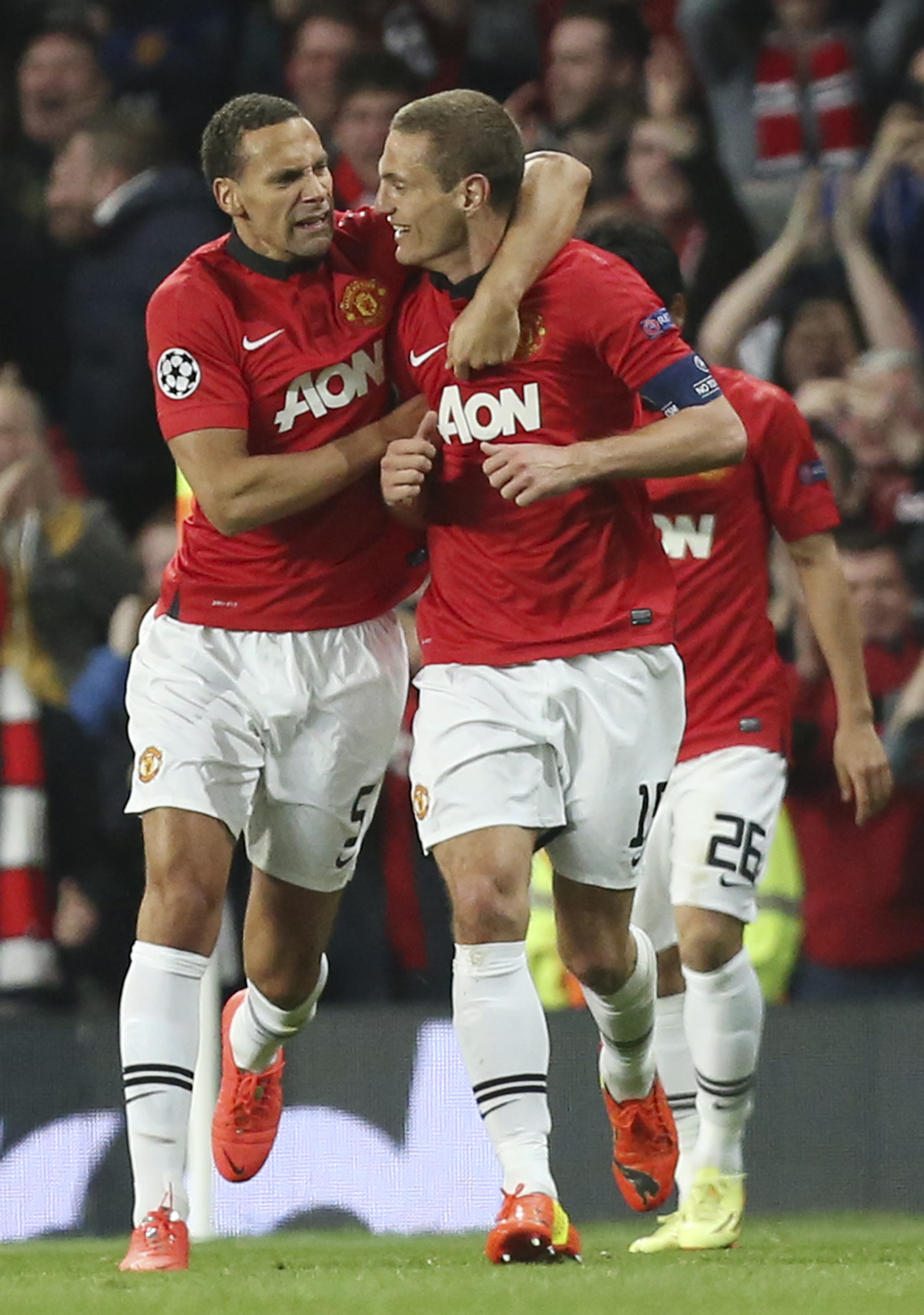 But former City star and QPR skipper Onuoha thinks Stones and Dias are talented enough to do just that.

The 34-year-old told SunSport: “John Stones and Rio Ferdinand have some similarities, the fact they don’t dive in, but Stones would get down and dirty more and also scored more goals.

“Rio didn’t really get involved in goals, he was essentially a Rolls Royce, an incredible footballer.

“He was easy on the eye and read the game really well and wouldn’t cover loads of distances because more often than not he was in the right spot.

“And I think Stones has that. But I think overall he is probably more aggressive and I think if he has to mix it with someone he’ll happily do it. But that’s where the difference stops.”

For Onuoha, former Benfica star Dias is the real sleeve up Guardiola’s sleeve.

He added: “Vidic was a die-hart, tough person to play against, he was all out and would give you a nightmare. 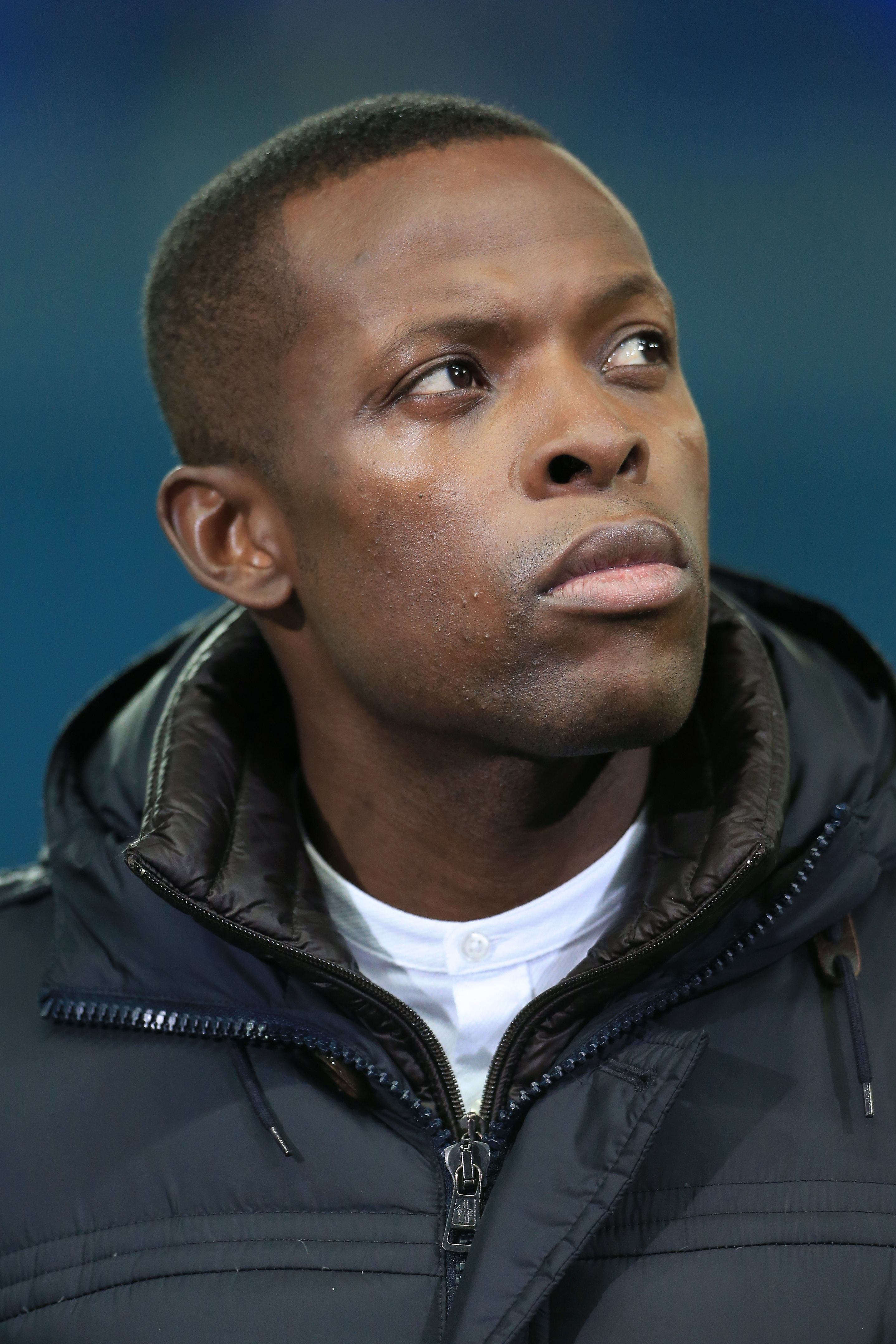 Nedum Onuoha believes Dias and Stones are on the verge of greatnessCredit: Getty

“Nemanja reminds me of Dias. Dias is a classic, old style defender with a hint of modern in him because he can play the ball well.

“When he is aggressive he can stop an attack very quickly and give the ball to players who make a difference in the other direction.

“If Dias and Stones stay well, they form a great partnership and could end up becoming like them.”