The brave Three Lions slipped to a heartbreaking penalty shootout loss in the Euro 2020 final at Wembley. 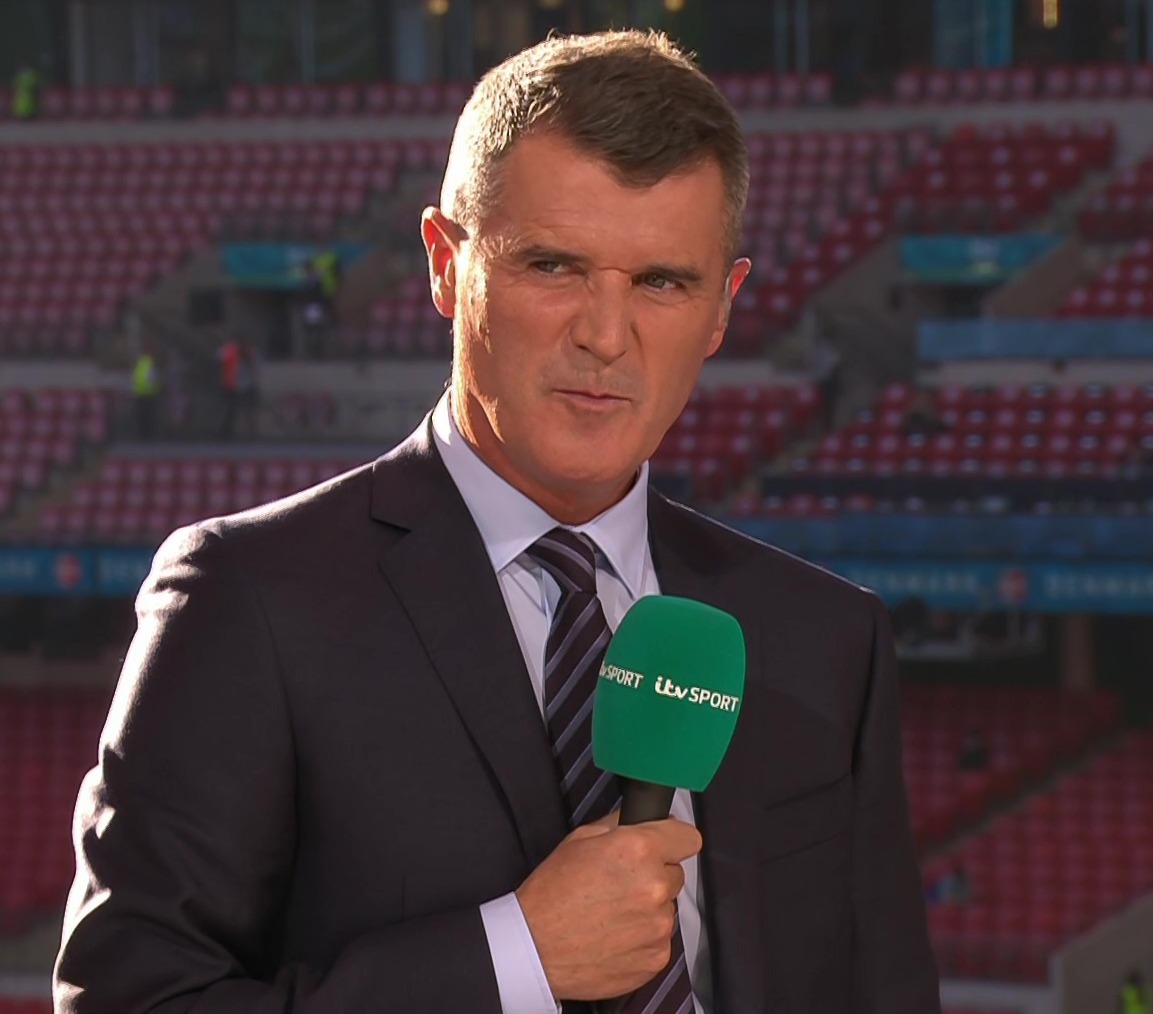 Keane said it should have been up to England’s experienced players to take the fifth and decisive kick and not ‘young kid’ SakaCredit: ITV

After the game, Keane criticised England‘s senior pros for letting Saka, 19, take the fifth and decisive spot-kick despite having never taken one for Arsenal.

At full-time, Gareth Southgate admitted he picked the penalty takers based on what he’d seen in training – with Marcus Rashford and Jadon Sancho also missing.

Rashford hit the post, while Sancho and Saka had their saved by Euro 2020 Player of the Tournament Gianluigi Buffon.

And Keane was left furious the likes of Raheem Sterling or Jack Grealish didn’t put their hand up to take one.

Speaking on ITV, Keane roared: “If you’re Sterling or Grealish, you cannot sit there and have a young kid [Saka] go up for a penalty ahead of you, you can’t.

“They have a lot more experience, Sterling has won trophies, they had to get in front of the young kid and stand up.”

Saka had been dropped from the starting XI for the game as Southgate switched to a 3-4-3 / 5-2-3 with Kieran Trippier coming into the side. 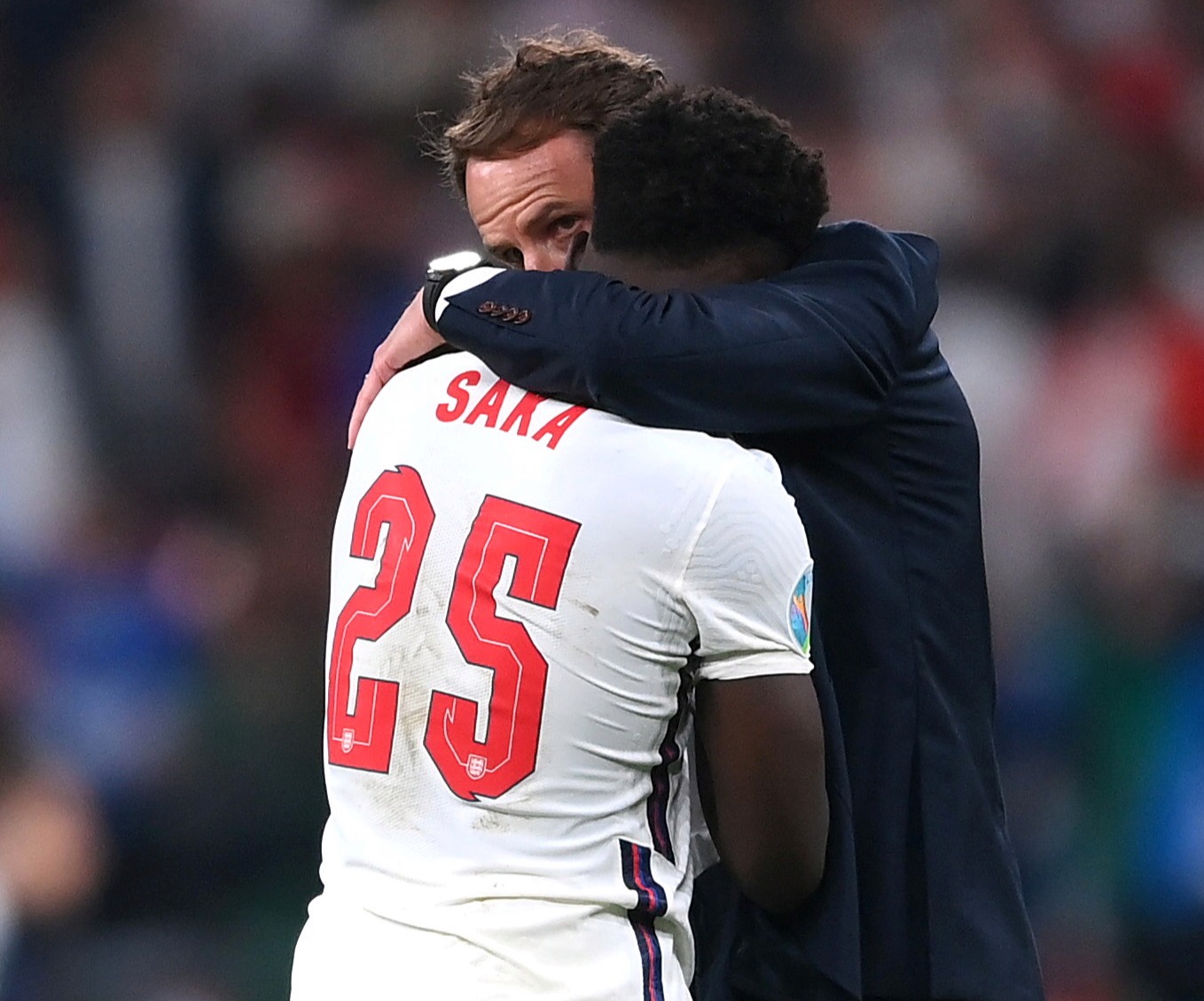 Southgate consoled Saka after his spot-kick was saved by DonnarummaCredit: Reuters

Saka came off the bench as a second-half substitute for Trippier as England chased victory with a 4-3-3 – only to fall short on penalties.

After the game, Southgate explained: “I chose the penalty takers based on what we’ve done in training and nobody is on their own.

“We’ve won together as a team and it’s absolutely on all of us in terms of not being able to win the game tonight.

“But in terms of the penalties, that’s my call and totally rests with me.”

Meanwhile, Arsenal tweeted their condolences to Saka for his miss.

After the youngster’s miss, they wrote: “Football can be so cruel.

“But for your personality. For your character. For your bravery… We’ll always be proud of you.

“And we can’t wait to have you back with us, @BukayoSaka87.”