ROY KEANE has called on star striker Harry Kane to inject some energy into a lacklustre Tottenham.

The Manchester United legend revealed his disgust at the Spurs ‘culture’ on show in the recent Amazon documentary about the club. 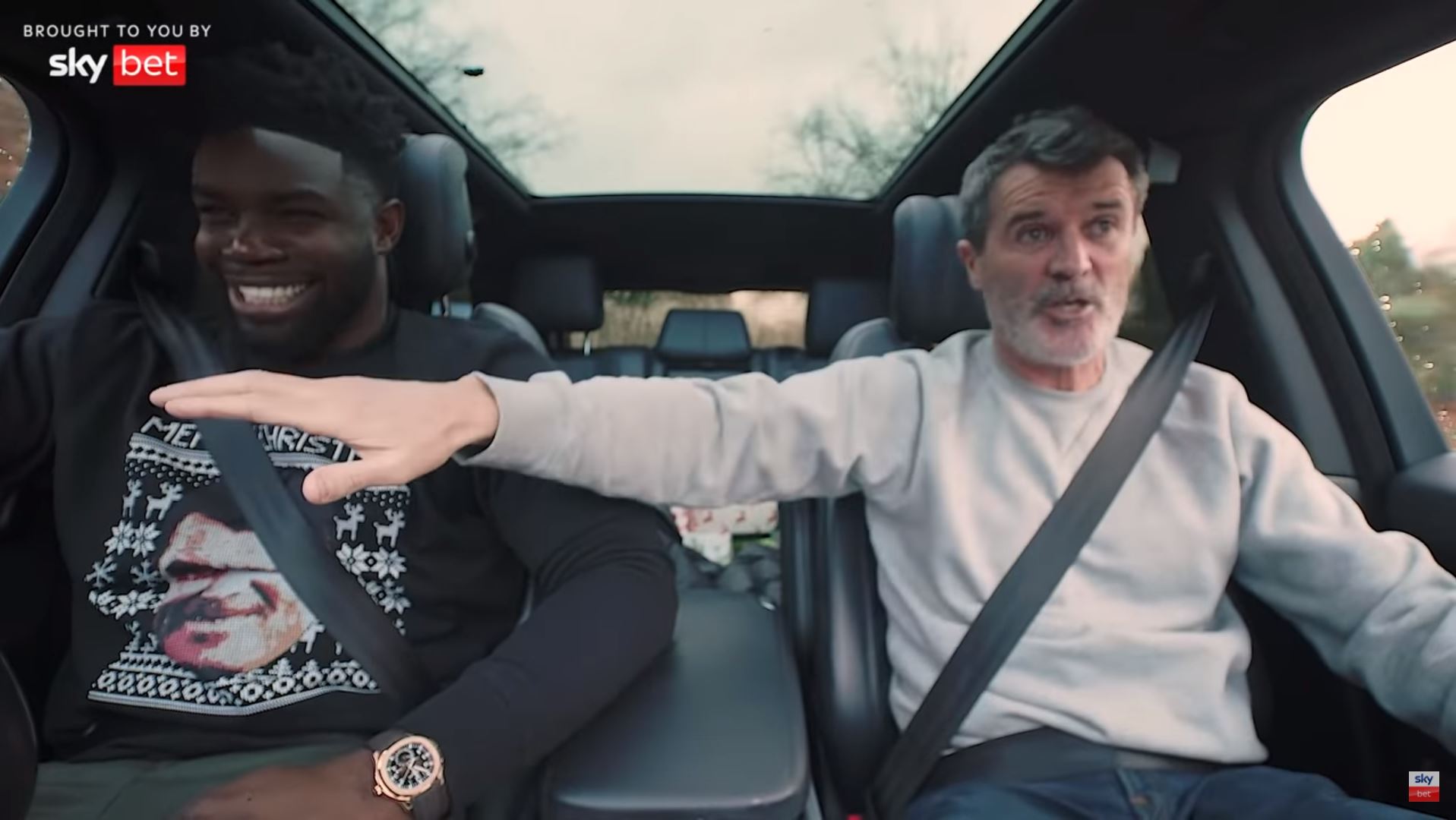 The Manchester United legend was speaking to Micah Richards 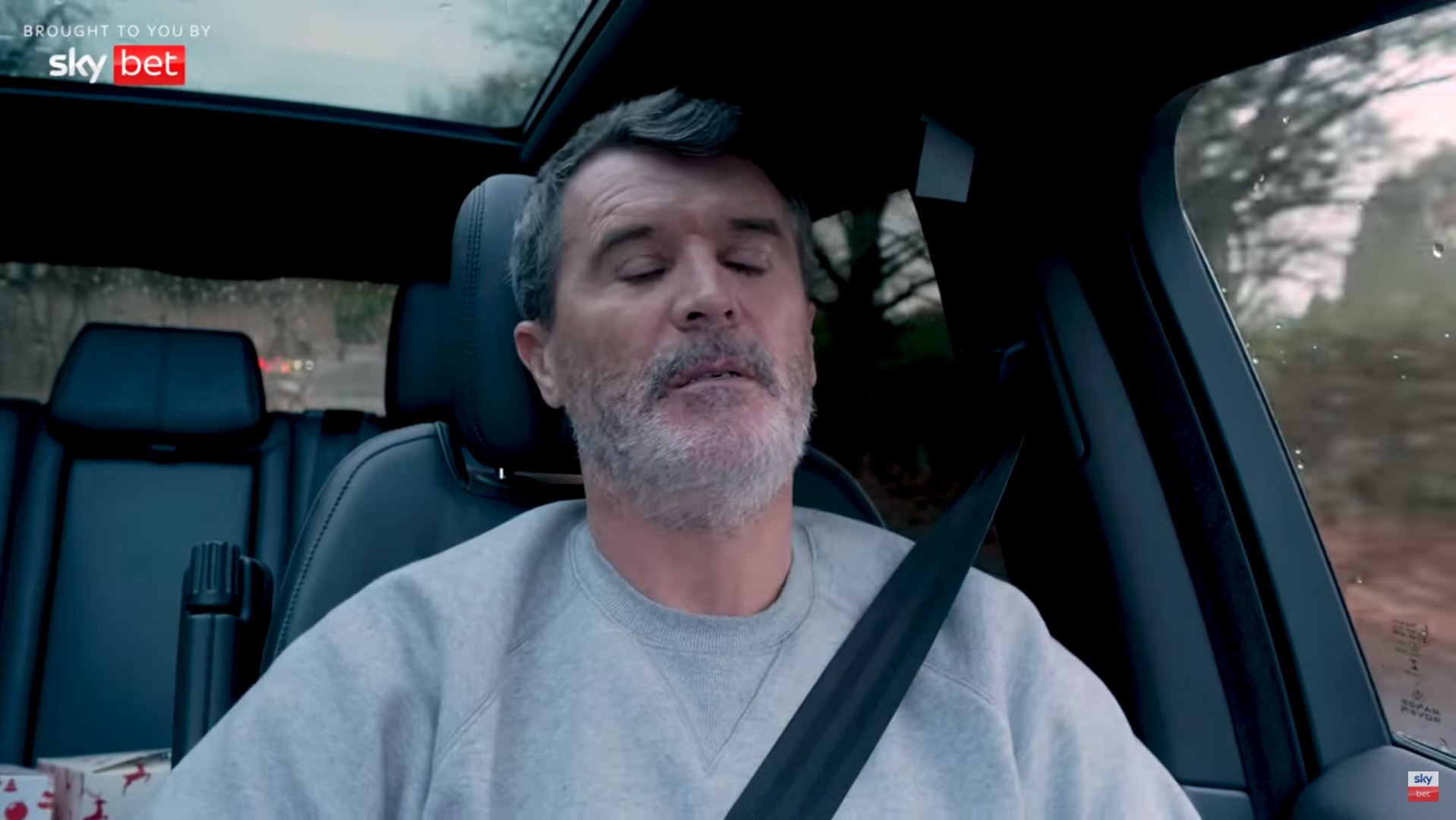 The ‘All or Nothing’ series followed the North London side in their 2019-20 campaign as they sacked Mauricio Pochettino for Jose Mourinho.

And Keane, now a pundit for Sky Sports, couldn’t believe the lack of passion he witnessed on screen.

He told Micah Richards in their ‘Driving Home for Christmas’ series: “Spurs must be a hard job. Imagine the culture (there).

“Harry Kane was doing a talk before the games – oh my God Harry, you need to liven up man.

“First of all, if you’re going to have a speech before every game, players are going to get bored of it. Why (do) you think you need speeches before matches?

“And you know when people were having huddles before the match and there’s like 600 people in it? It loses what it’s about.”

Spurs have been through further upheaval since the Amazon cameras left.

They sacked new boss Nuno Espirito Santo just four months into his reign and replaced him with Antonio Conte.

The Italian disciplinarian has set about a rebuild to give the likes of Eric Dier and Dele Alli a second chance. 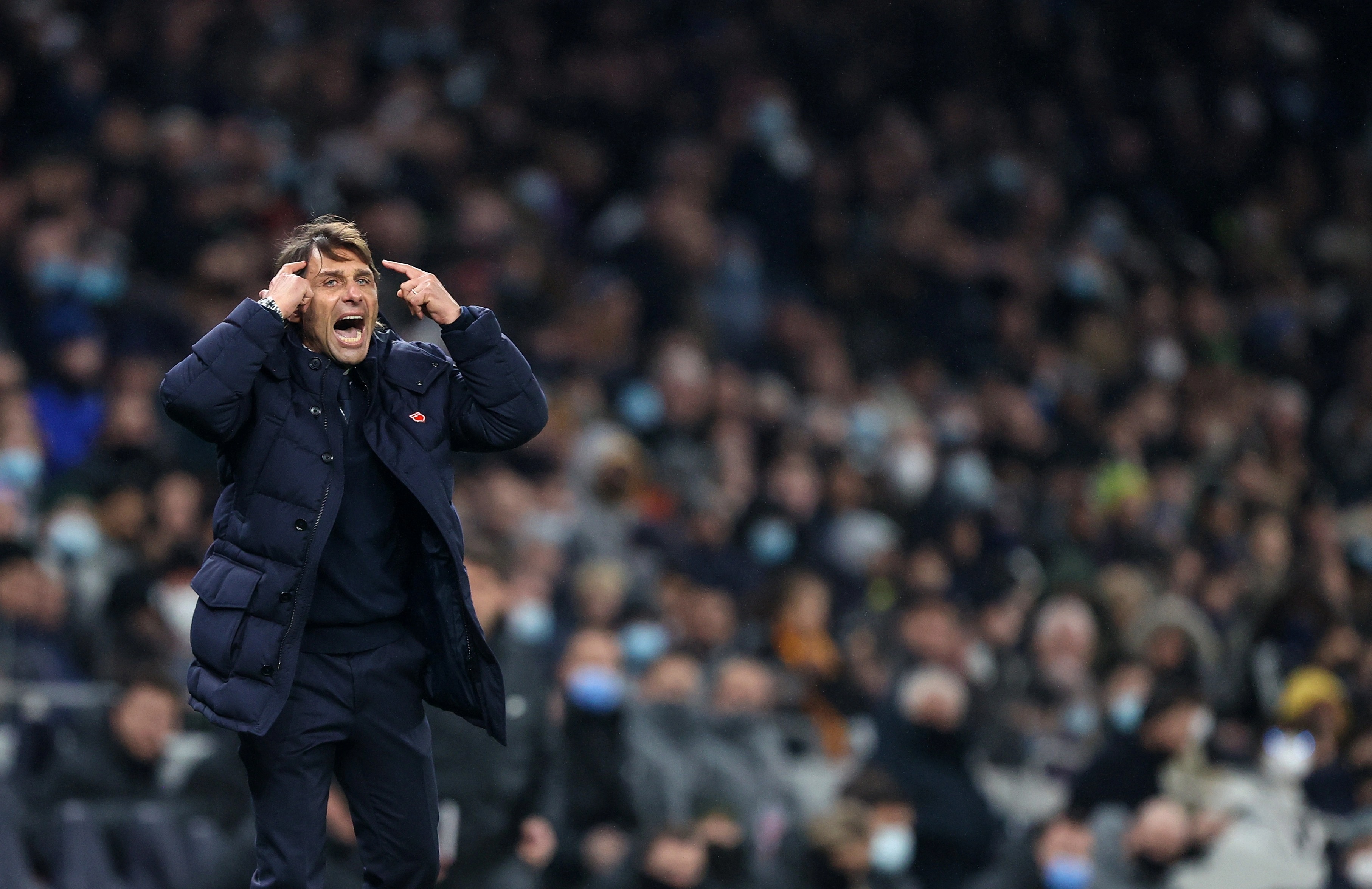 And Keane will be looking for improvements from those men in particular after singling them out with his analysis.

He said: “Even the players in the dressing room, the medical room – everyone was on their phones.

“They showed a couple of players falling out, maybe it was Alli and Dier, but they were arguing like children.

“They were going ‘oh you need to do your job’. There was no aggression! They were like actors with no emotion behind it.”